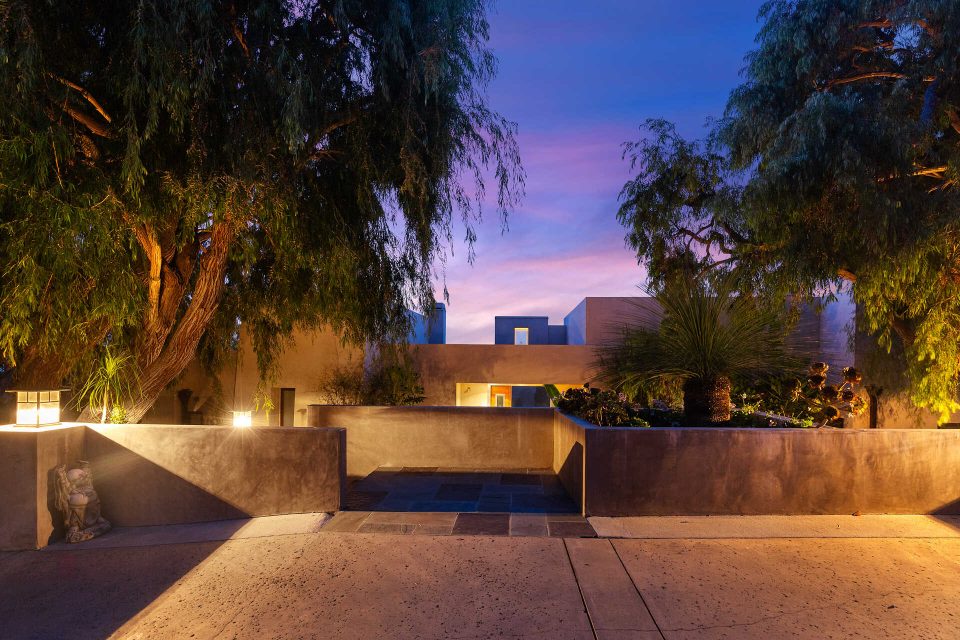 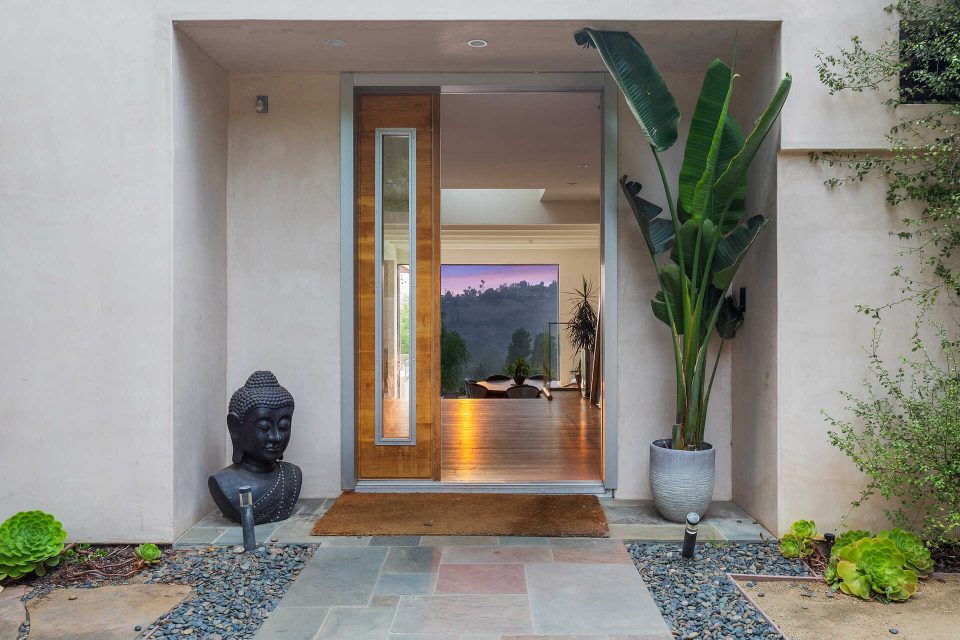 The Malibu property that was owned jointly by Luke, Liam and Chris Hemsworth just sold for $4.9 million. 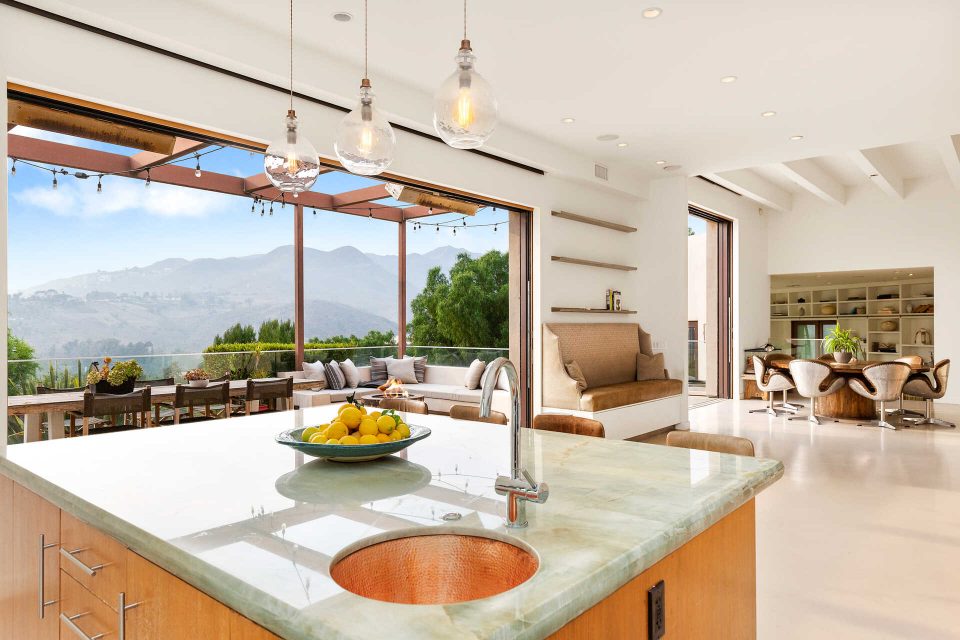 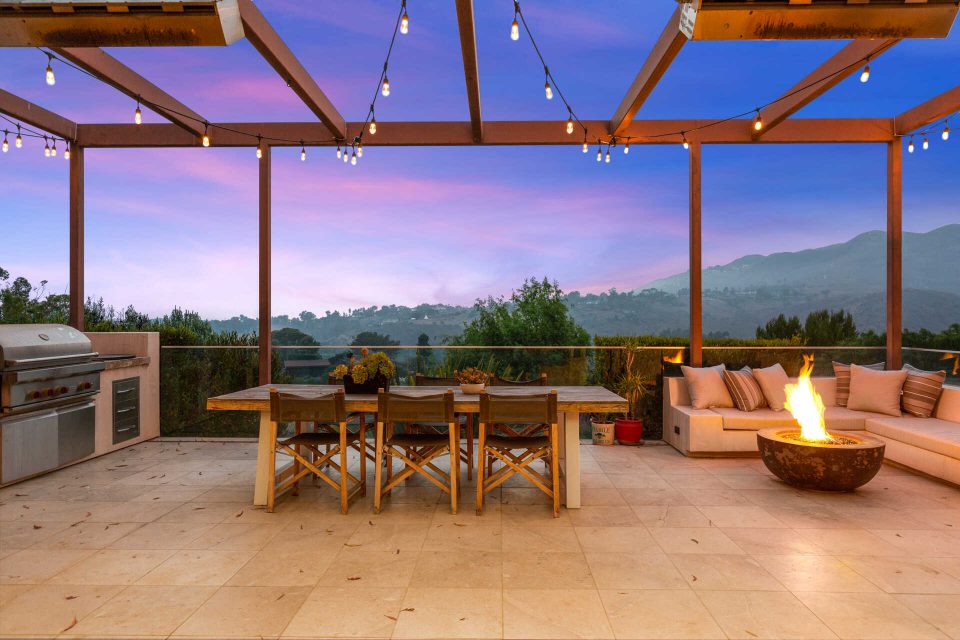 The home has views of the Santa Monica Mountains and the Pacific Ocean surrounded by peaceful nature. 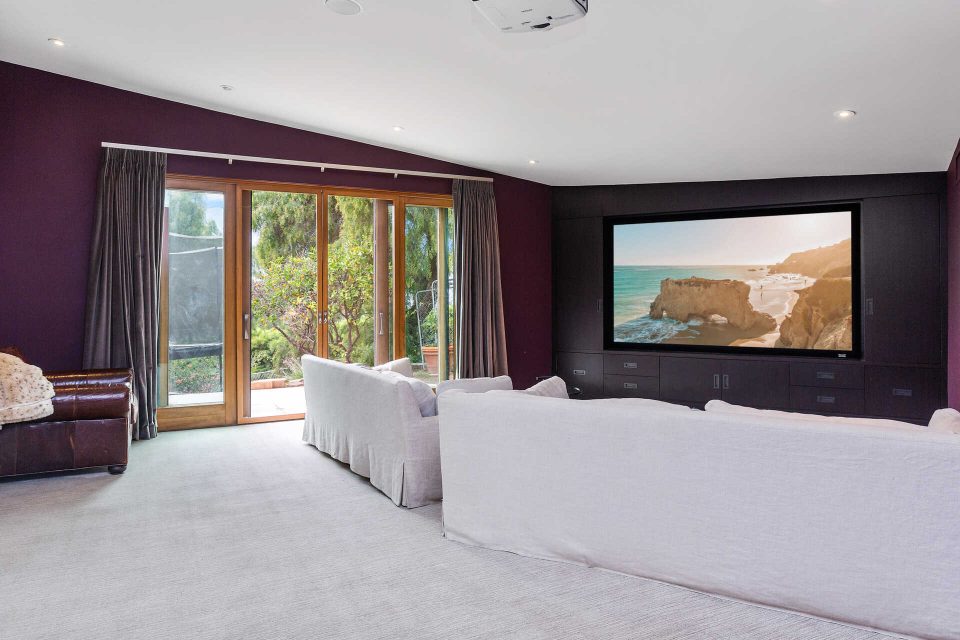 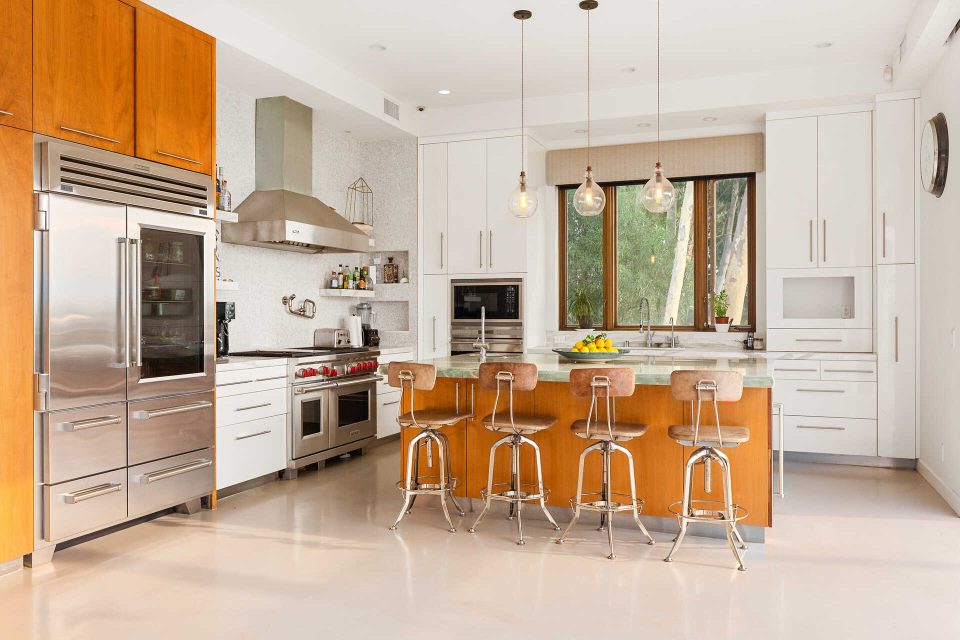 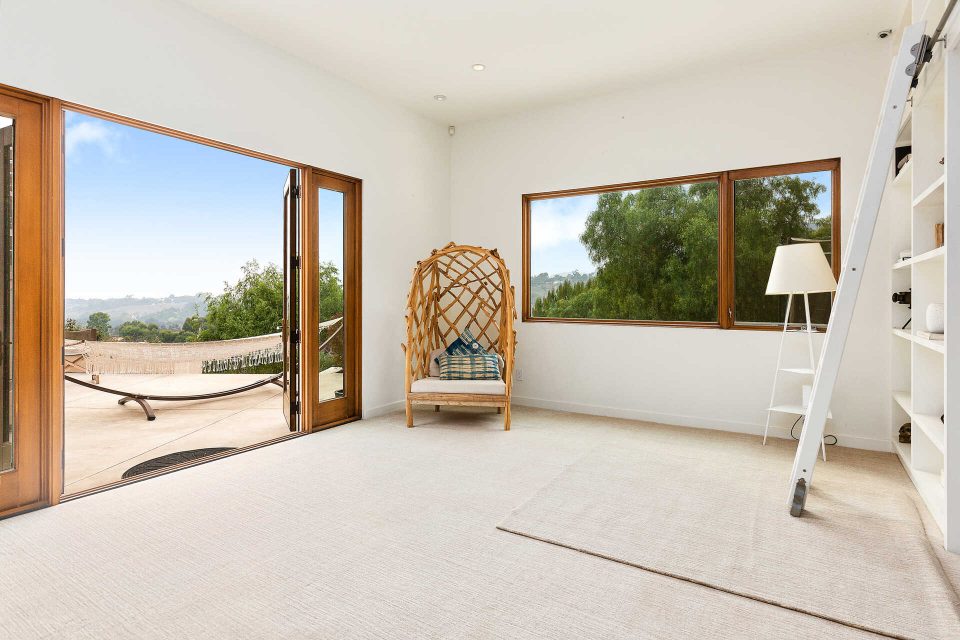 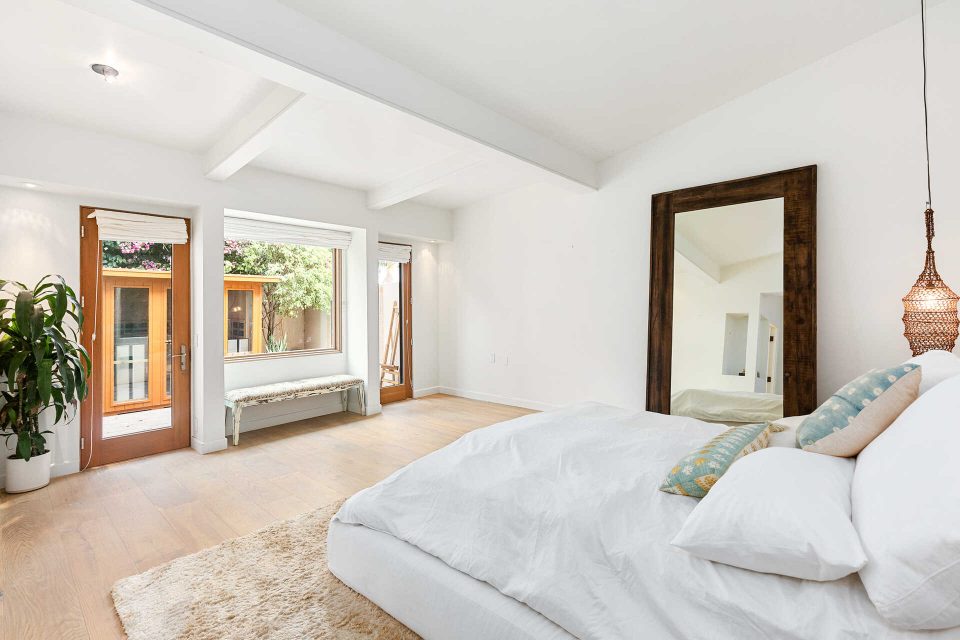 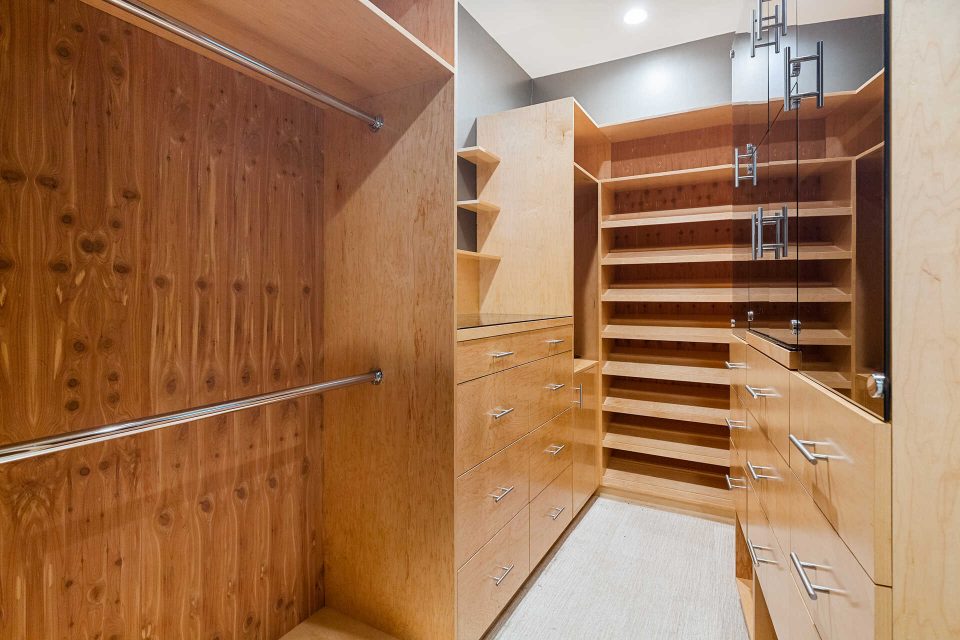 One of the master suite's large closets. 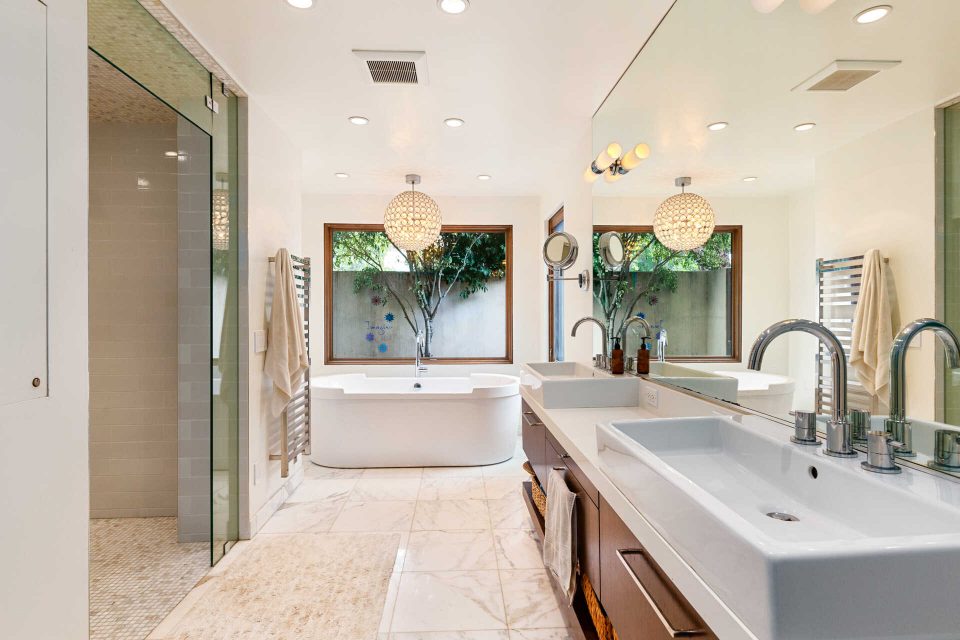 Calcutta gold marble is used in the master bath. 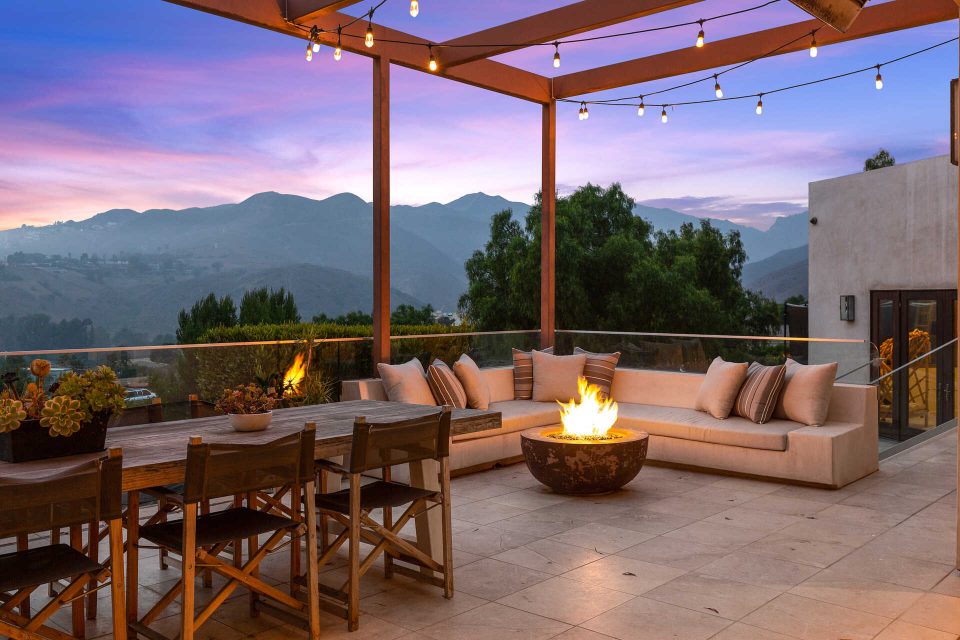 The dining terrace offers room for entertaining either dining or enjoying conversation around either of the two firepits. 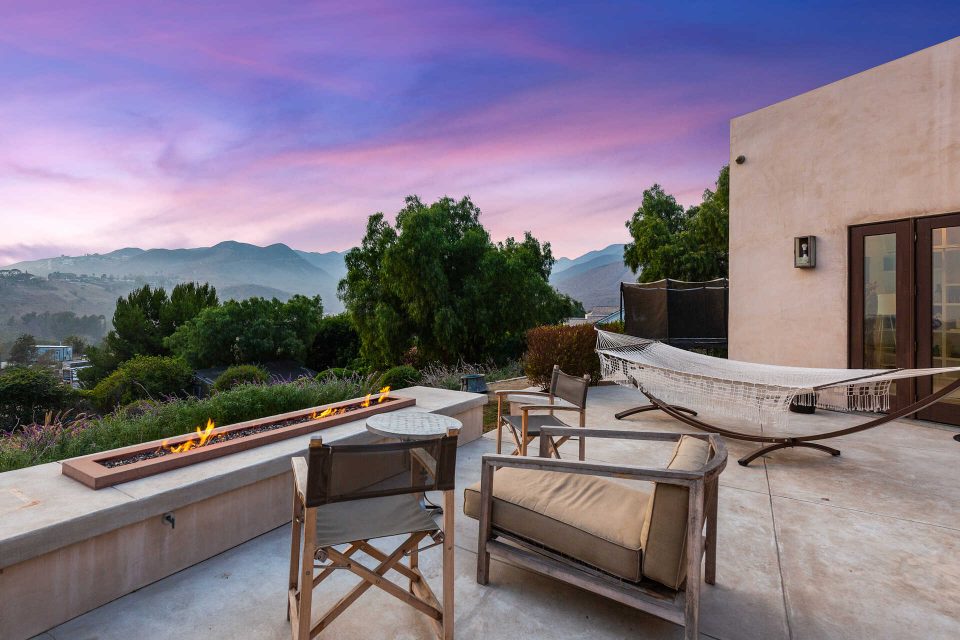 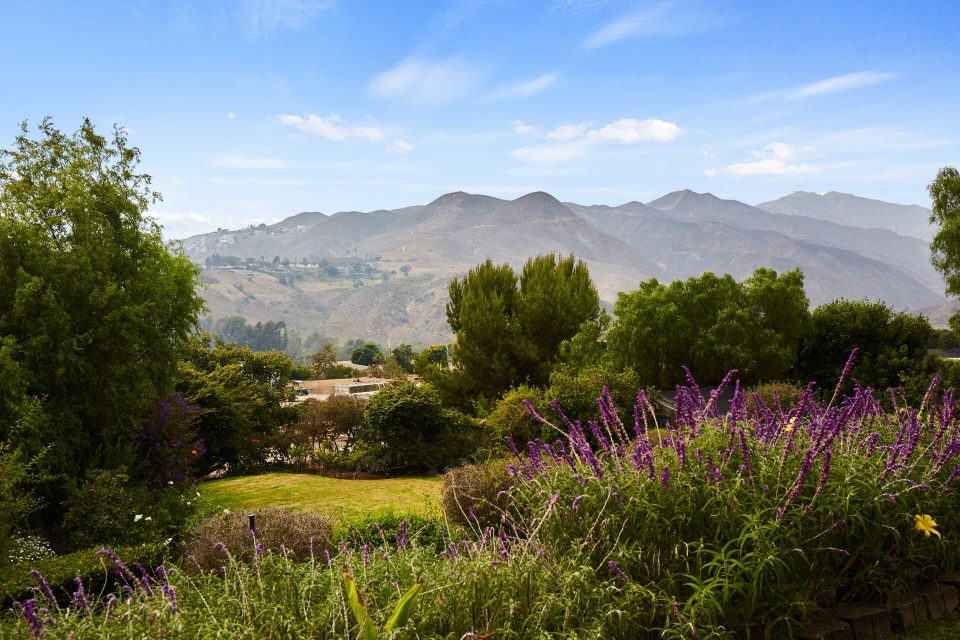 Lawns and landscaping step down the hill with a peek of horses through the back hedging.

A Malibu property that was owned jointly by Luke, Liam and Chris Hemsworth just sold for $4.25 million. The brothers purchased the property in 2016 for $3.45 million.

Luke 40, Chris 37 and Liam 30 have had stellar careers in film and television since Luke began acting in an Australian soap opera in 2001, and the younger brothers followed in his footsteps.  Born in Melbourne, Luke and Chris live on the coast in Byron Bay, Australia with their wives and three children each. Liam is also back in Australia after his seven-month marriage to Miley Cyrus ended.  As the youngest and now unattached, it is not known if Liam plans to stay near family and friends, though rumor has it that he may have also recently invested in property in Byron Bay.

A nomadic life as youngsters moving between the city in Melbourne, the Australian Outback and a coastal island, all three brothers were free spirits spending much of their time exploring, surfing and school plays. The brothers gained popularity in roles they played in The Hunger Games film series, Last Man Standing and Ghostbusters. The brothers have collected a long list of film and television credits with Chris adding three video games based on his movie roles.  Luke has just completed the film The 34th Battalion, soon to be released and Chris is producing and currently filming Escape from Spiderhead.

Always close as children and teens, it’s not surprising that the three partnered to buy a family-vacation home with views of the Santa Monica Mountains and the Pacific Ocean surrounded by peaceful nature.  The 4,612-square-foot, four-bedroom, four-bath home was an ideal getaway for family get-togethers and near the film studios.  Striking modern architecture in an open floor plan captures the views and optimizes California indoor/outdoor living.  Securely gated and with a long drive to the entrance, lush landscaping and exterior lighting create a welcoming ambiance for both residents and their guests.  Wide sweeps of polished concrete floors set off the white walls that offer space for art collections and the open floor plan that spills out onto the dining terrace offer room for entertaining either dining or enjoying conversation around either of the two firepits.  Included are a sauna, a 750-bottle refrigerated wine cellar, a home theater and a library with built-in bookshelves.  The chef’s kitchen includes restaurant-quality appliances.  Below the entertainment terrace, lawns and landscaping step down the hill with a peek of horses through the back hedging.  The master suite has Calcutta gold marble in the bath and two walk-in closets. 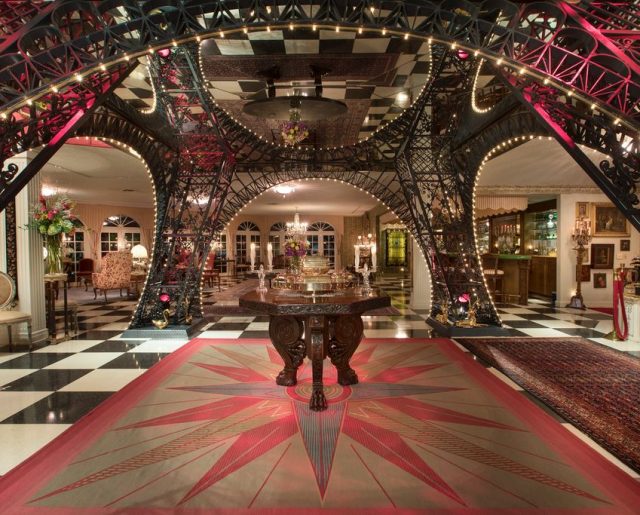 Phyllis McGuire of the popular 1950s-’60’s singing group the McGuire Sisters was the last of the three sisters to pass...Read More