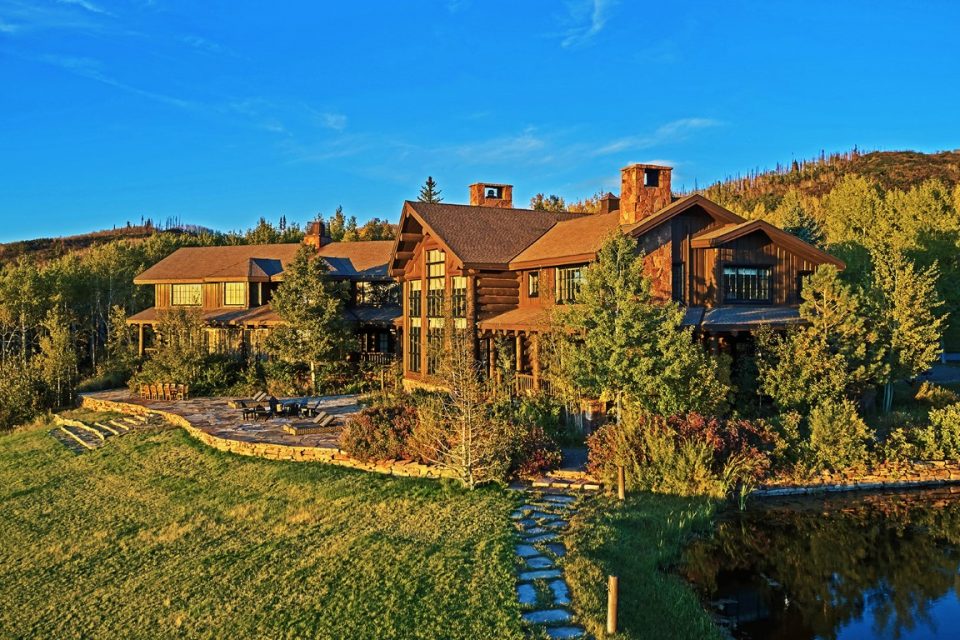 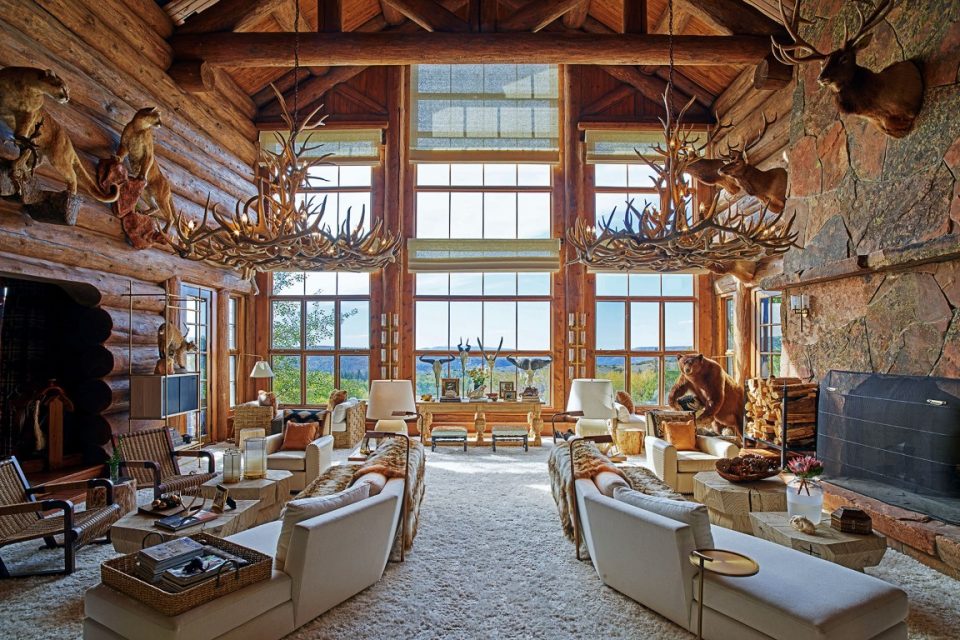 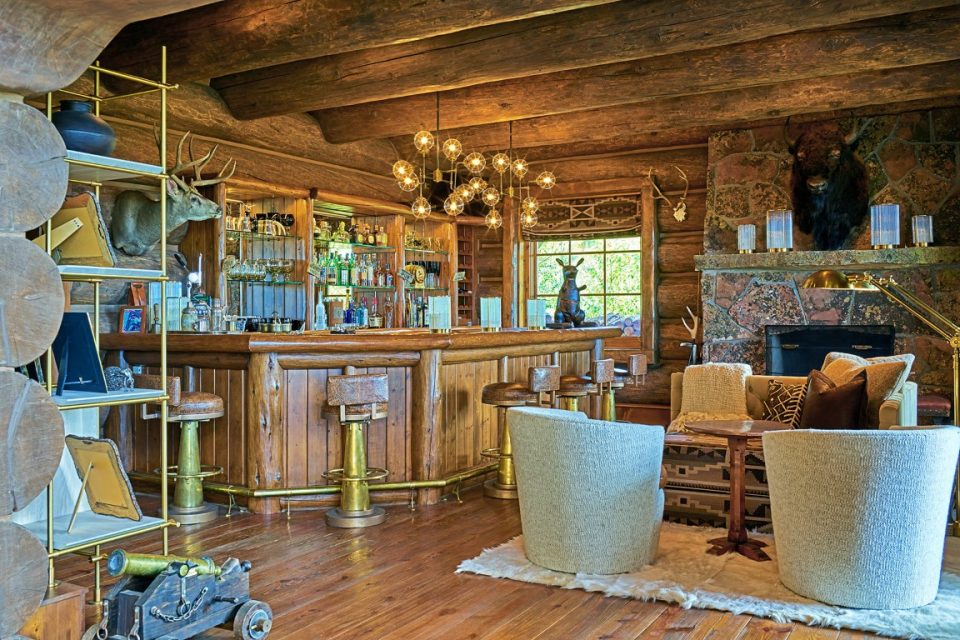 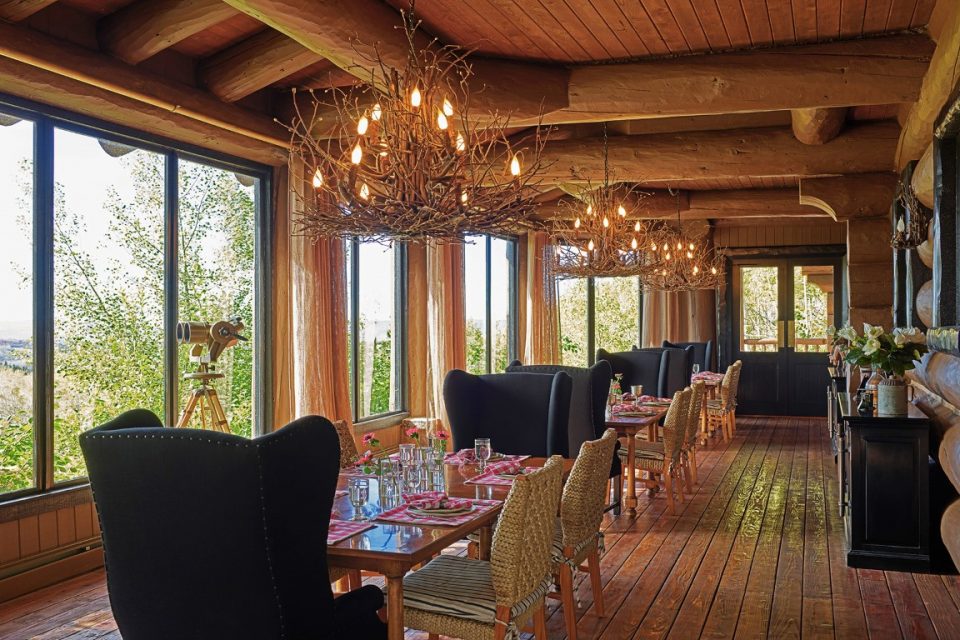 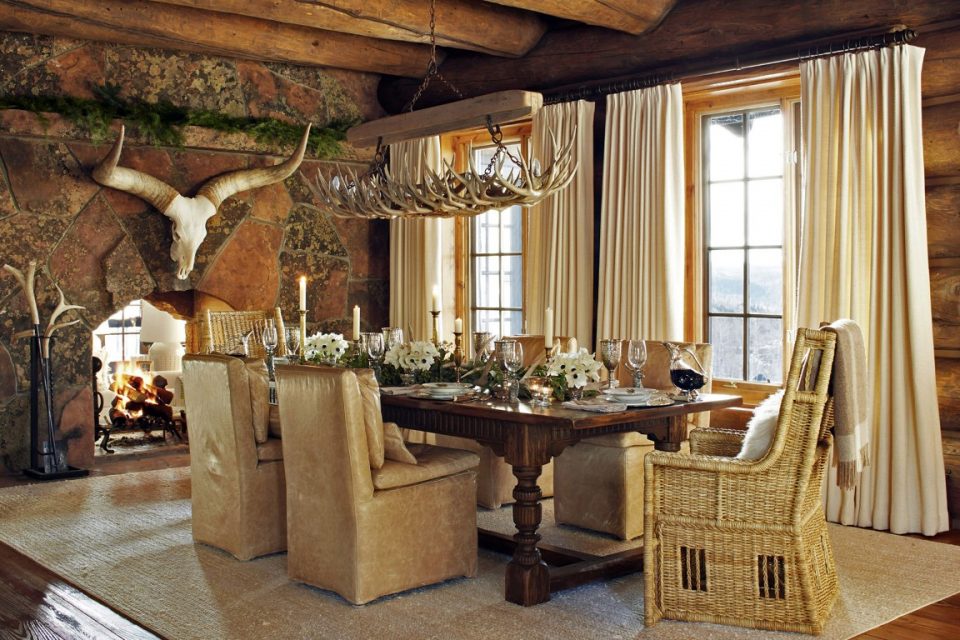 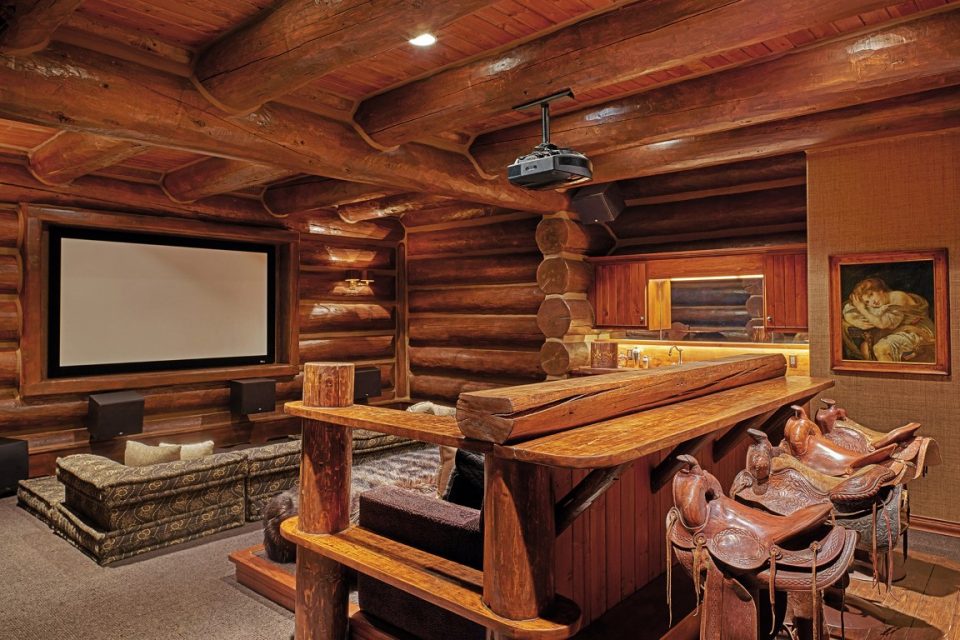 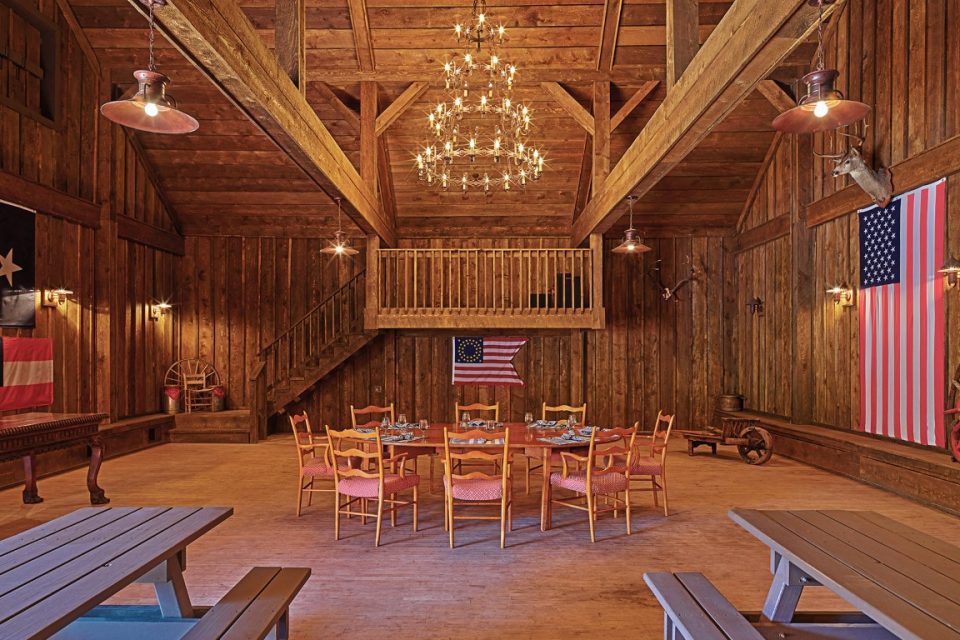 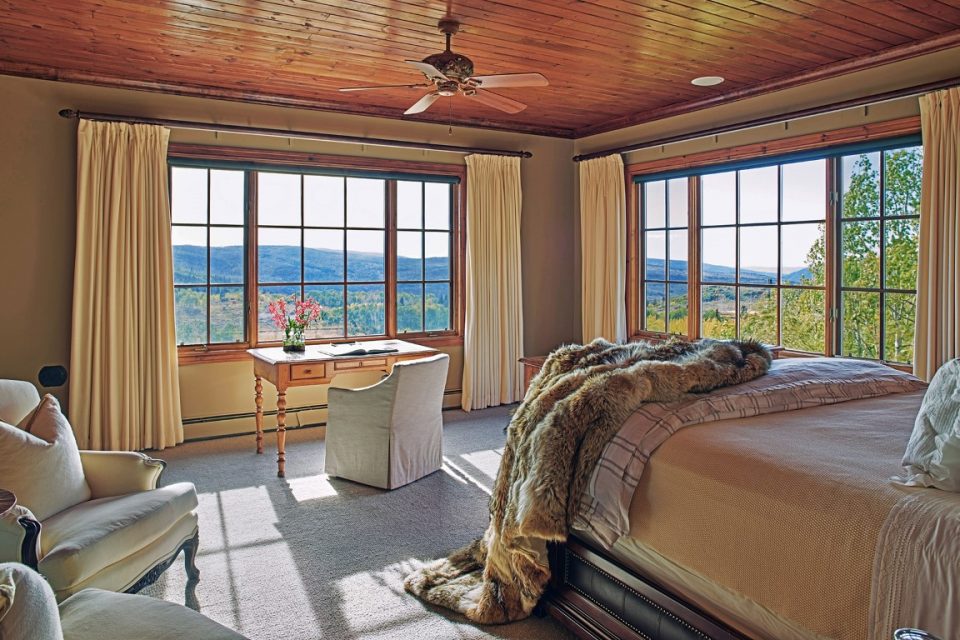 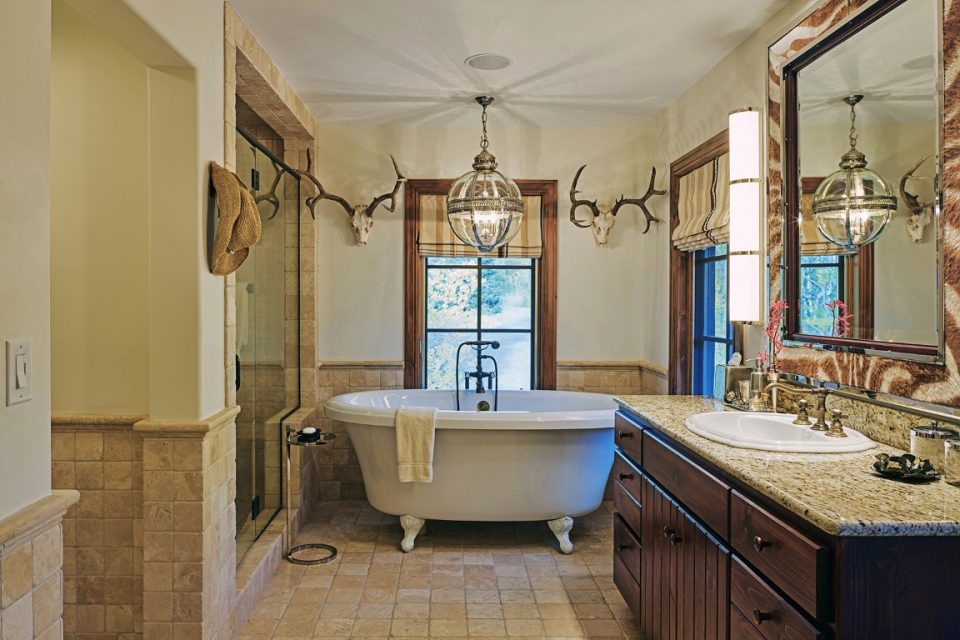 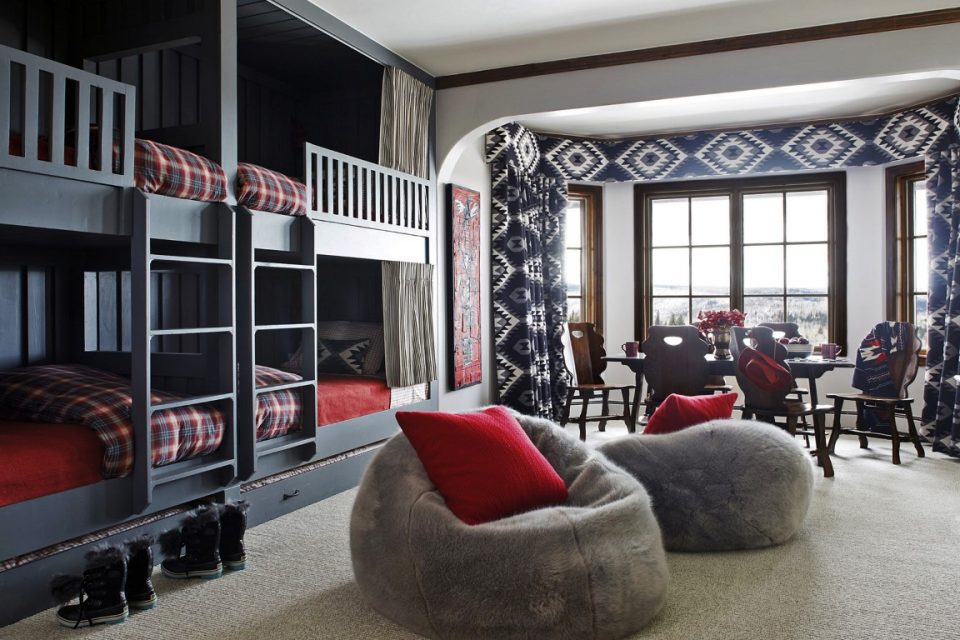 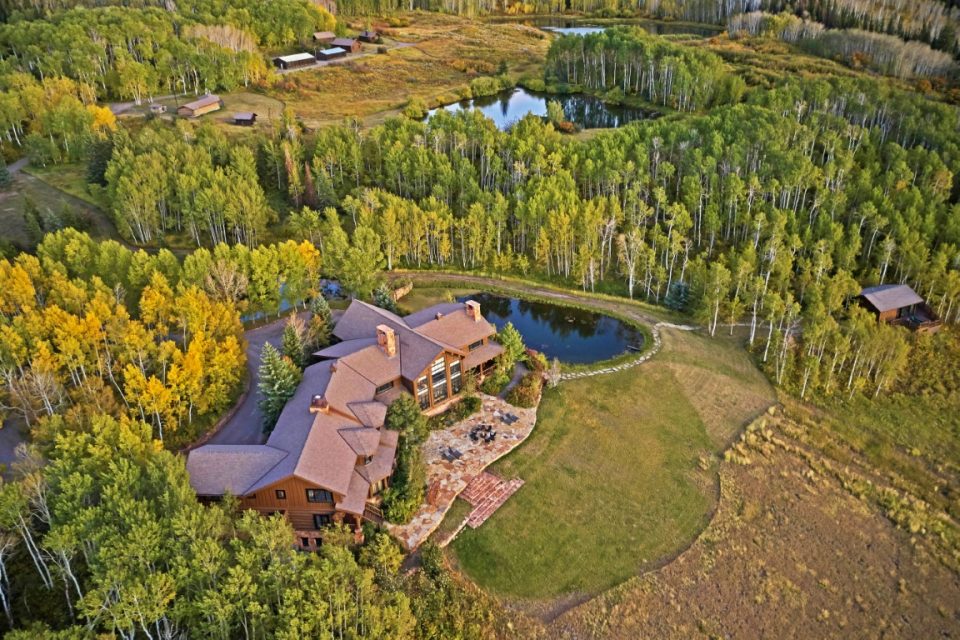 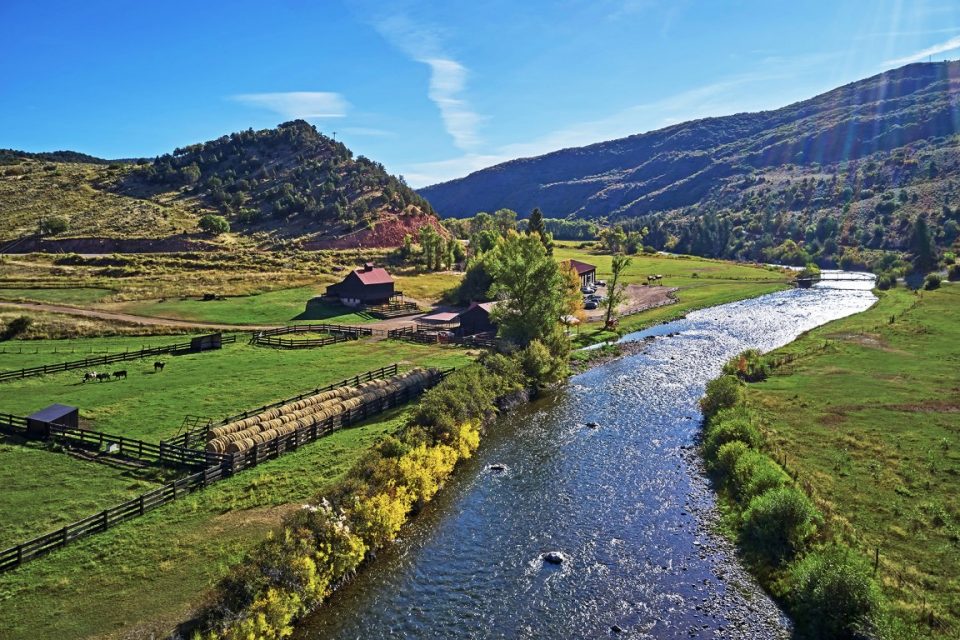 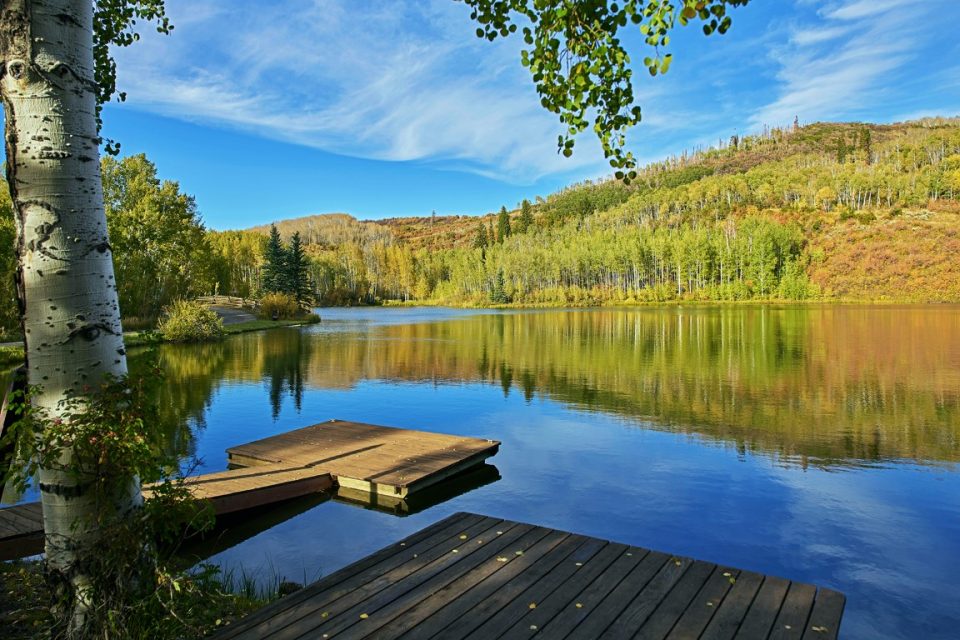 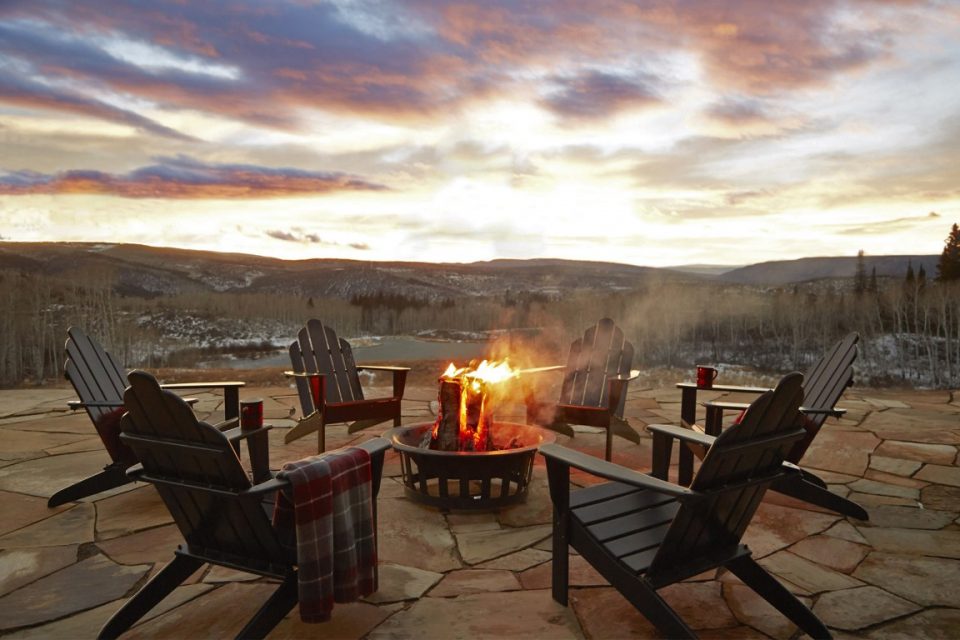 World Golf Hall-of-Famer Greg Norman’s name is best known for his championship golfing, but during his golfing years he might have been busier honing his entrepreneurial skills than his golf game.  His net worth of around $400 million today has been earned mostly through his numerous businesses enterprises where his golf winnings were poured into their expansion.  Not surprising that for the last 20 years he has owned one of the most popular big-game-hunting-and-fishing ranches in Colorado.  Greg’s Seven Lakes Ranch is now on the market, priced at $40 million.

Born and raised in Australia, Norman, now age 65, never let the golf course turf grow under his feet, despite over six years as the world’s #1 ranked golfer winning 89 professional tournaments including 20 PGA events.  He won British Open Championships in 1986 and 1993, earned 30 top 10 finishes and was an eight-time runner-up in majors during his career.  All the while he has been busy designing golf courses, golf clothing and residential communities.  Known as the “Great White Shark,” or the  “Shark” after playing in the 1981 Masters, it was a natural to use as the name for his first company.

Seven Lakes Ranch was aptly named for its copious amount of water that includes natural lakes, White River that runs through it, and many ponds.  At approximately 11,900-deeded acres in the White River Valley of the Flat Tops Mountains, the big game hunting-and-fishing options are plentiful and unending.  Additional activities include a long-distance shooting range, sporting clays, horseback riding, biking, hiking, snowmobiling and ice skating.  When the sportsman’s day has ended, it doesn’t hurt to lay one’s head down in an elegant, yet rustic, log mansion after a home-sourced meal in any one of the dining venues and some socializing at the bar, the game room or after watching a thriller in the theater.  Designed to accommodate and entertain large groups of sporting friends and their families, the 13,907-square-foot lodge has eight guest suites.  A blend of elegance against rusticity, huge logs, stone fireplaces and glass walls embellish the interior with captivating views of lakes, the river and stunning sunsets from inside or from the terraces.  Additional accommodations can be found in a group of cabins that are complemented by a saloon/dance hall and operations building.  For all of its pristine isolation, the town of Meeker with full services and jet-capable airstrip is only 20 minutes up the valley.

After 20 years of ownership, golfing-great-and-consummate-entrepreneur Greg Norman is selling his much-loved Seven Lakes Ranch in Colorado.  Priced at $40 million, the listing agent is Brian Smith with Hall & Hall, Steamboat Springs. 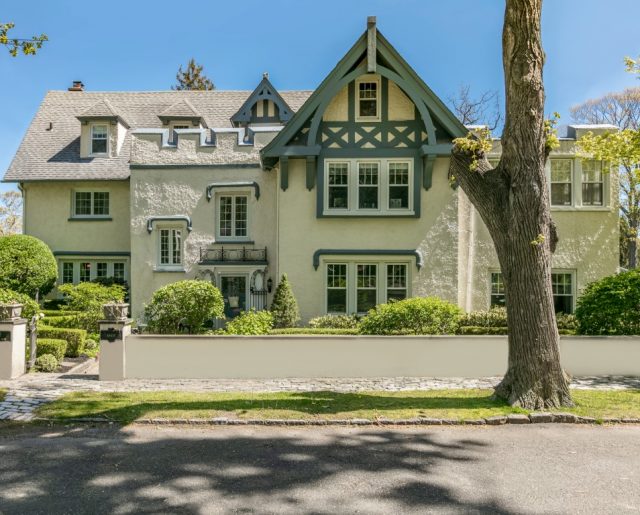