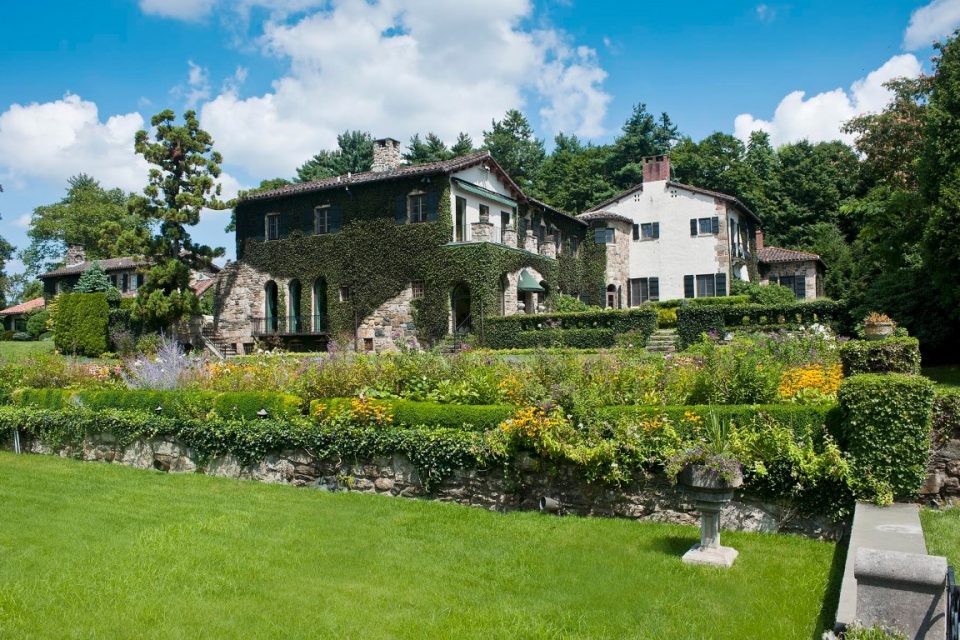 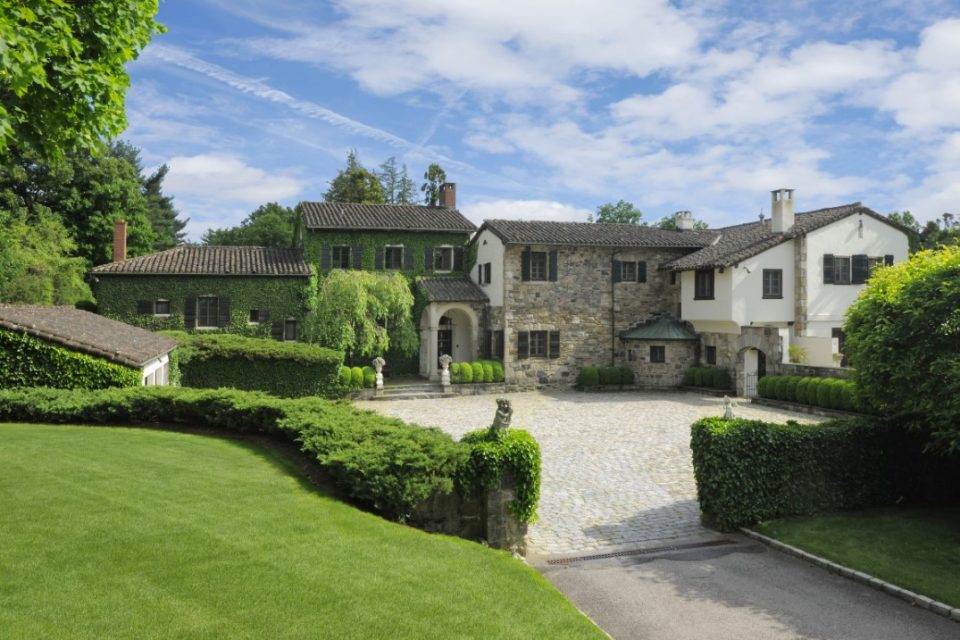 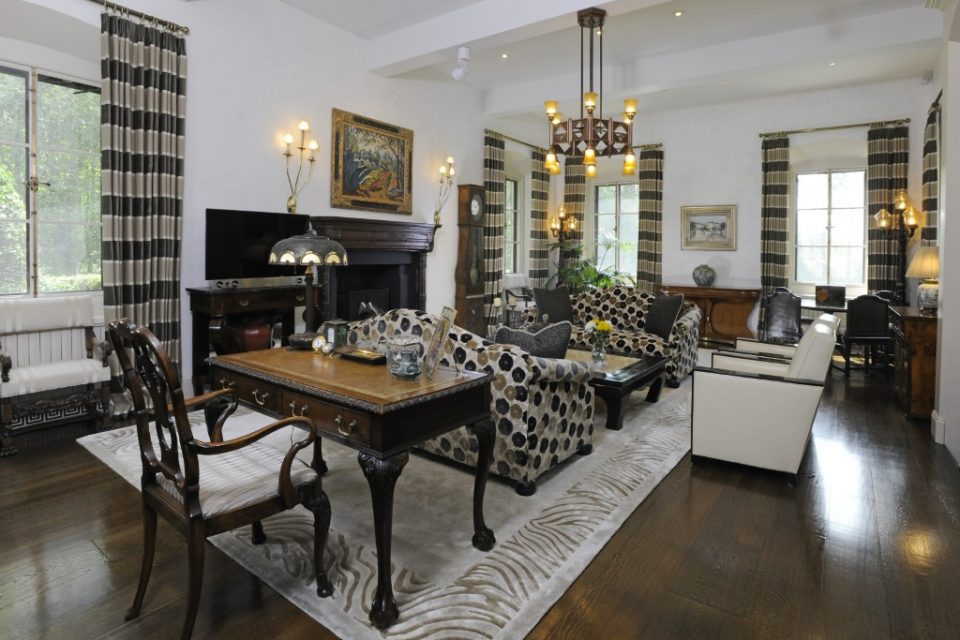 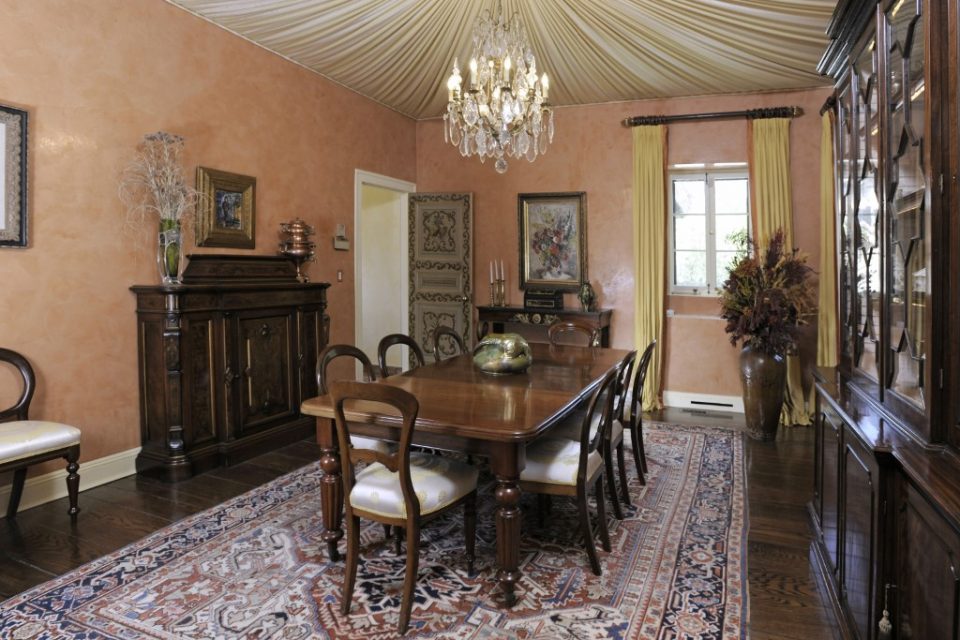 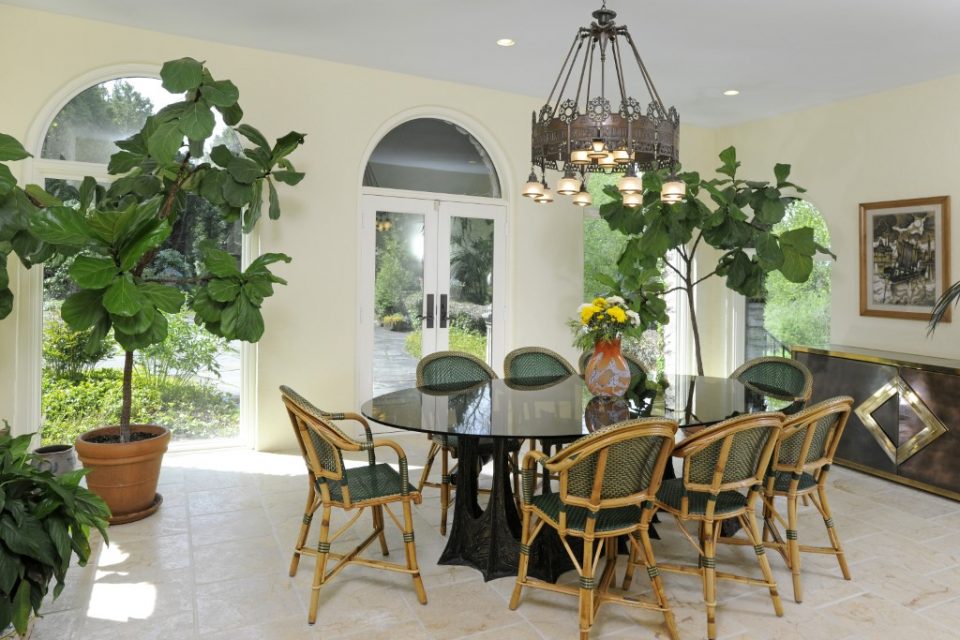 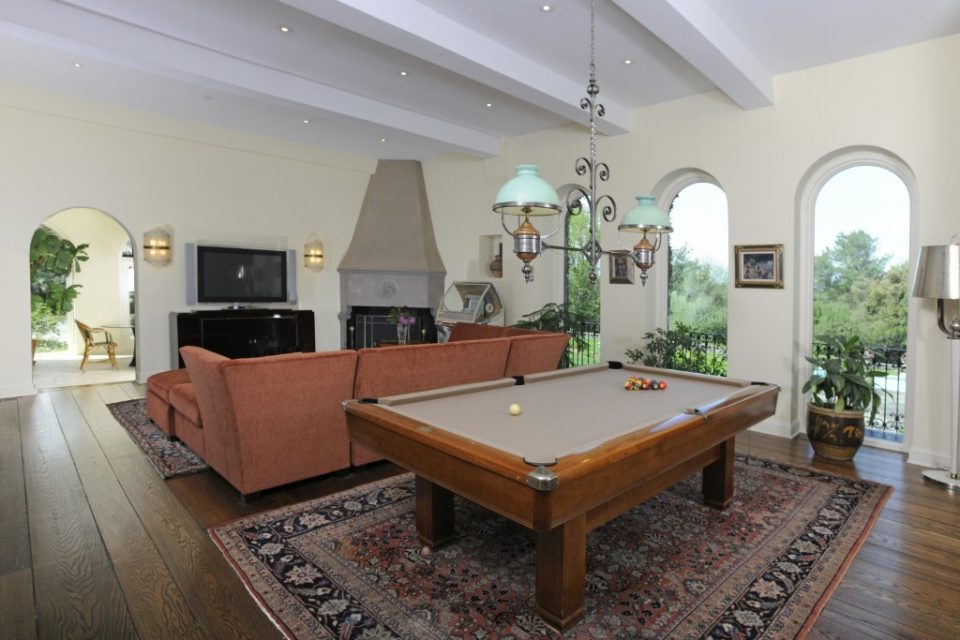 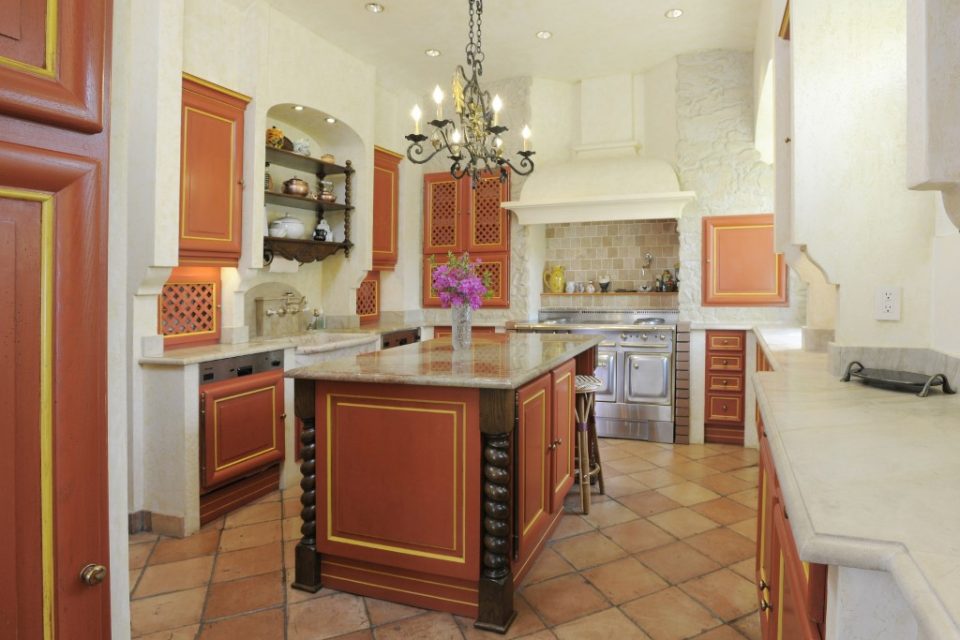 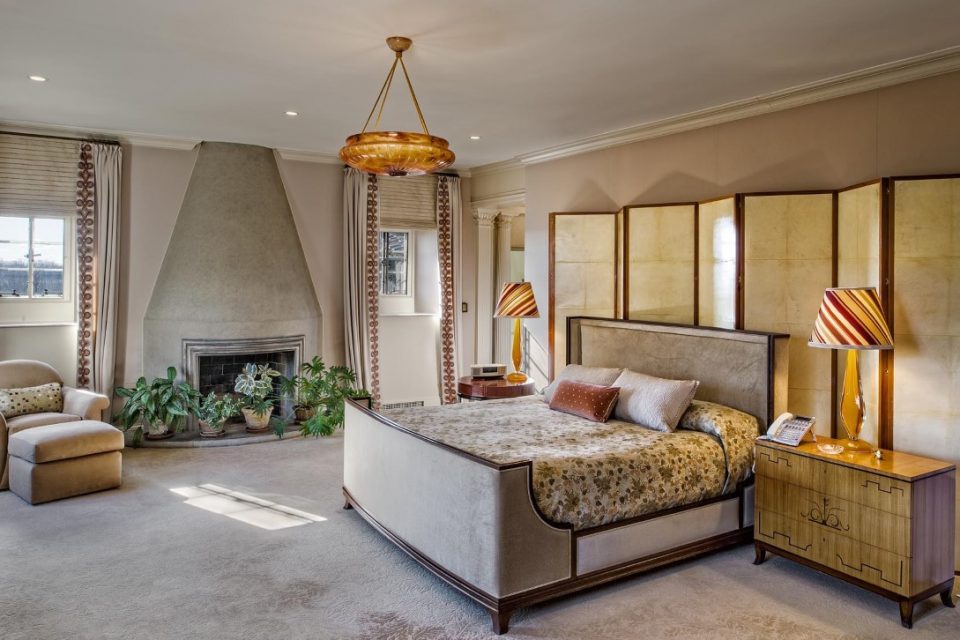 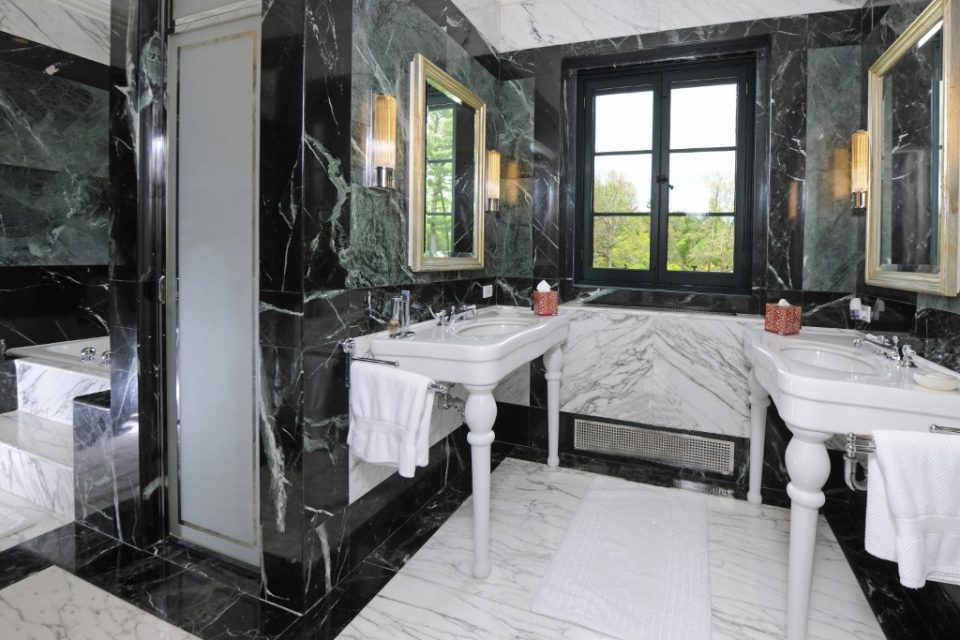 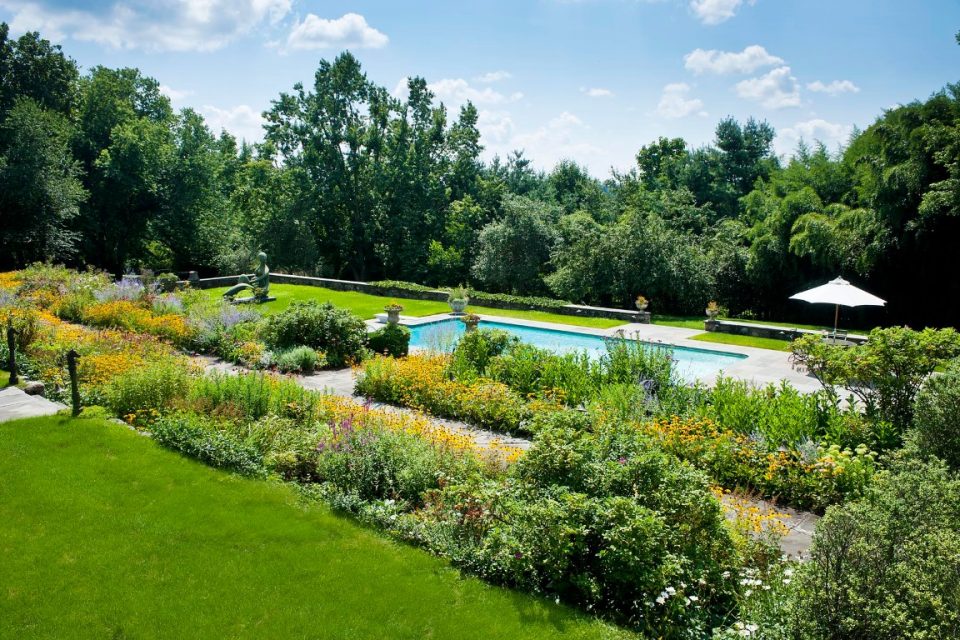 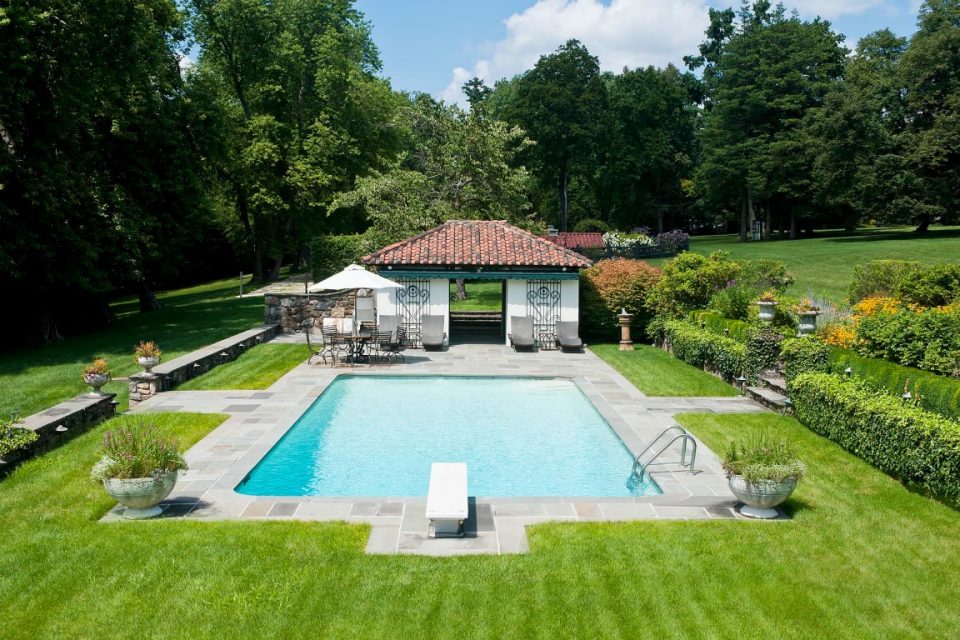 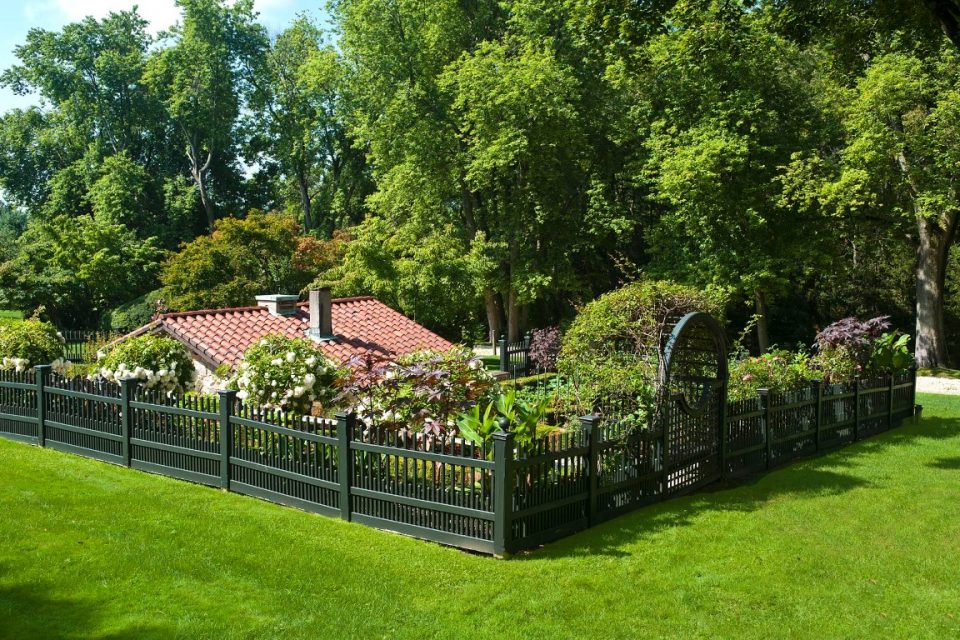 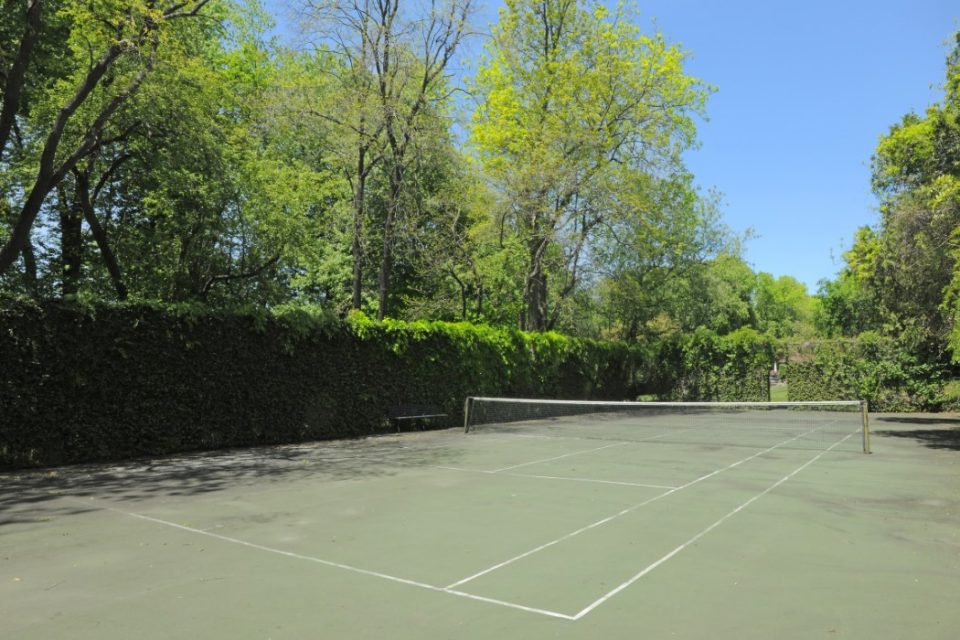 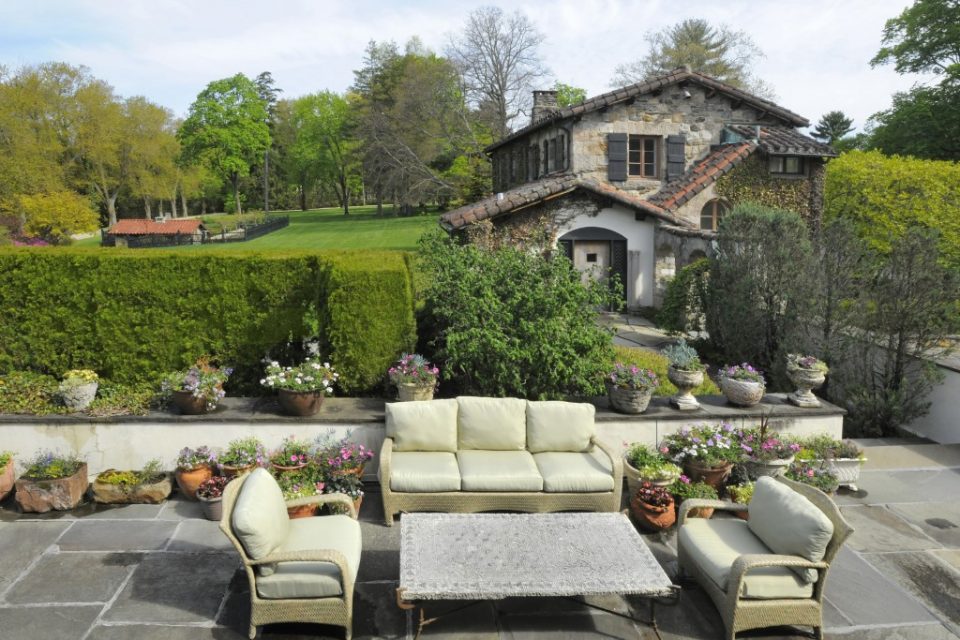 By the early 1900s, Greenwich,Connecticut, with its proximity to New York City, good beaches, nice summer weather and a deep harbor for yachts, had attracted some of America’s richest people who built massive mansions for full-time living or smaller “summer cottages,” that were still quite large, for seasonal stays. A few of the super-rich homeowners included I. N. Phelps Stokes, a New York architect who in 1905 built his own home, Khakum Wood Estates, that included 177 acres and an 8,000-square-foot Tudor manor home that was dismantled in England, shipped to Greenwich and rebuilt; John Hamilton Gourlie, an insurance executive from New York who built a 15,000-square foot French Renaissance home in 1896 that was later expanded even more, renamed as Copper Beech Farm, and most recently sold in 2014 for $120 million; and a 12,000-square-foot, English-cottage-style home built in 1914 for Samuel Pryor who was the president of Remington Arms Company. One of the prettiest of Greenwich’s great estates was Sunridge Farm built in 1900 for John B. Pierce, the founder of American Standard Company. Sunridge Farm has just come on the market priced at $9.208 million.

Pierce was born in Maine into two of the state’s oldest families.  With family money backing him, Pierce bought his own hardware store in 1872 where he became interested in steam and hot water boilers and radiators.  In 1880, Pierce built a small factory in Buffalo, New York to build boilers and in 1882 opened a factory in Westfield, Massachusetts to manufacture cast-iron radiators.  These ventures evolved into bathroom, kitchen and related plumbing fixtures and became American Standard in 1929 - still one of the country’s largest manufacturers of kitchen and bath products. In his will, the childless Pierce gave all his stock and much of his wealth to his employees and friends who had been instrumental in creating the American Standard Company that we know today.

Behind the wrought-iron entry gate and down a winding drive, Pierce’s romantic Italian-style villa stands as an elegant statement of the luxury and wealth of America’s Industrial Age.  Spread across 10.68 acres, the compound consists of the 11,017-square-foot main house, guest house, tennis court, pool and a pool house with kitchenette, changing room and bath.  Landscaping includes endless green lawns punctuated by mature trees, shrubs, flower gardens and even a secret garden.  Inside the main residence of seven bedrooms and eight baths are large elegant formal living and dining rooms, garden room dining, a family room and bar.  Architectural features include a tiled entry hall, arched doorways, beamed ceilings and multiple fireplaces.  Large terraces invite outdoor dining and plenty of recreation can be had at the pool and enjoying a few sets of tennis.  Grounds and the secret garden beckon for outdoor strolls and exploration.

One of the great Industrial Age homes in Greenwich, Connecticut has just come on the market, only 35 miles from Midtown Manhattan.  Priced at $9.208 million, it is listed by Robin Kencel of Compass, Greenwich. 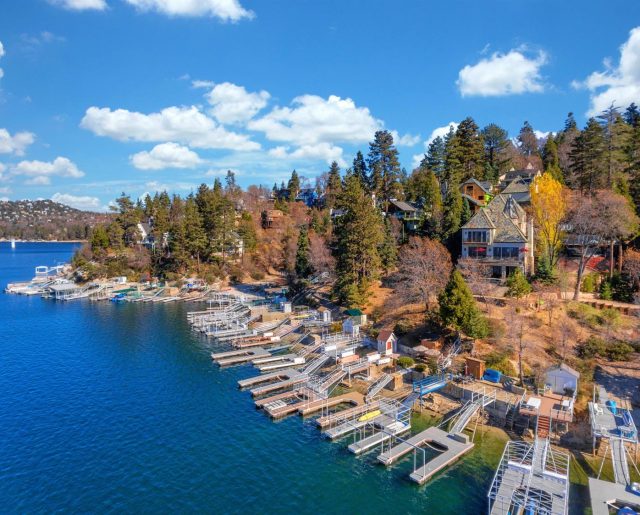 Prolific mover-and-doer Sammy “The Red Rocker” Hagar was driven by poverty and hardship in his childhood to the extreme level...Read More