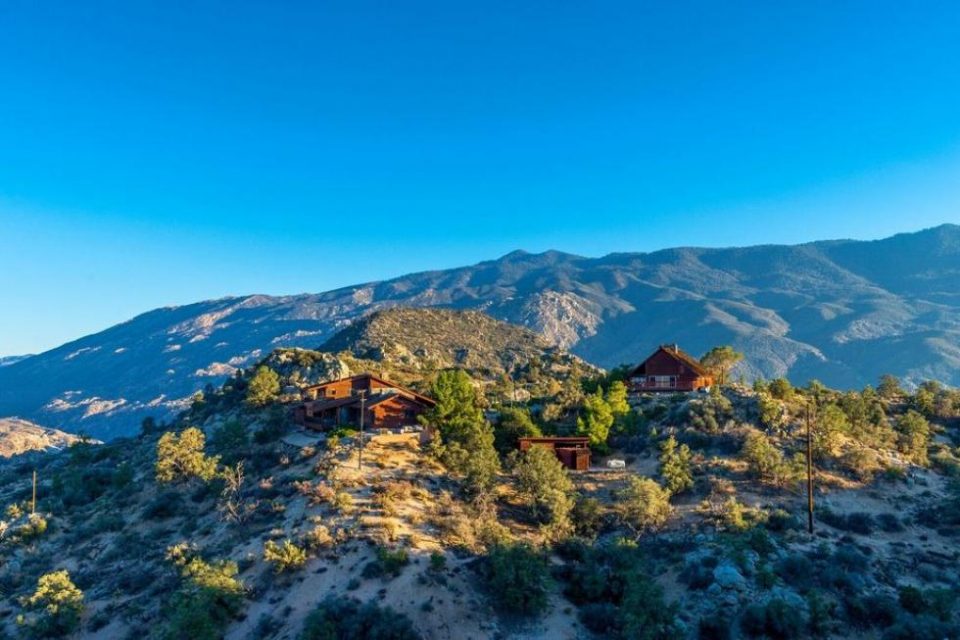 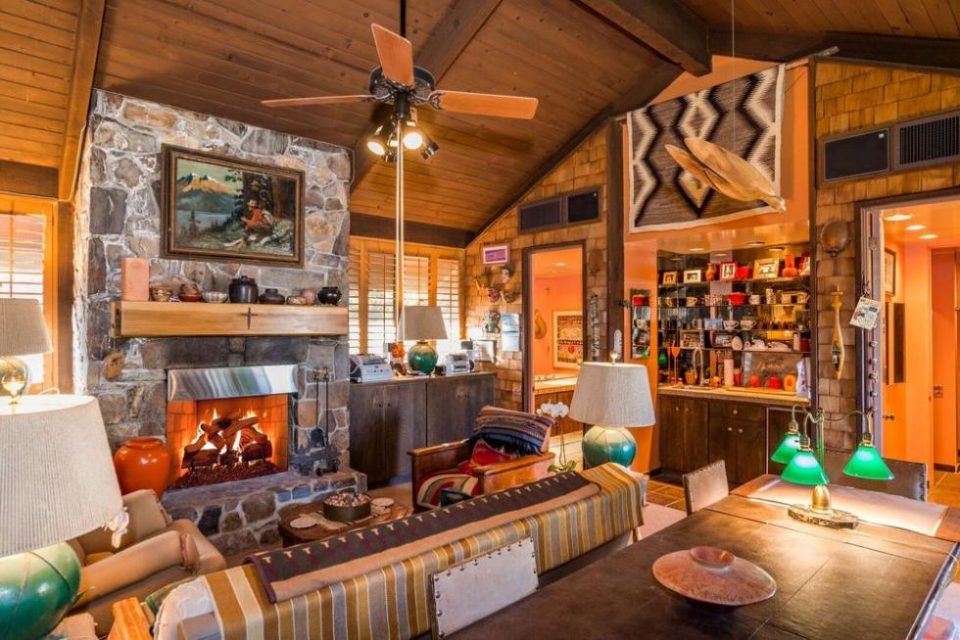 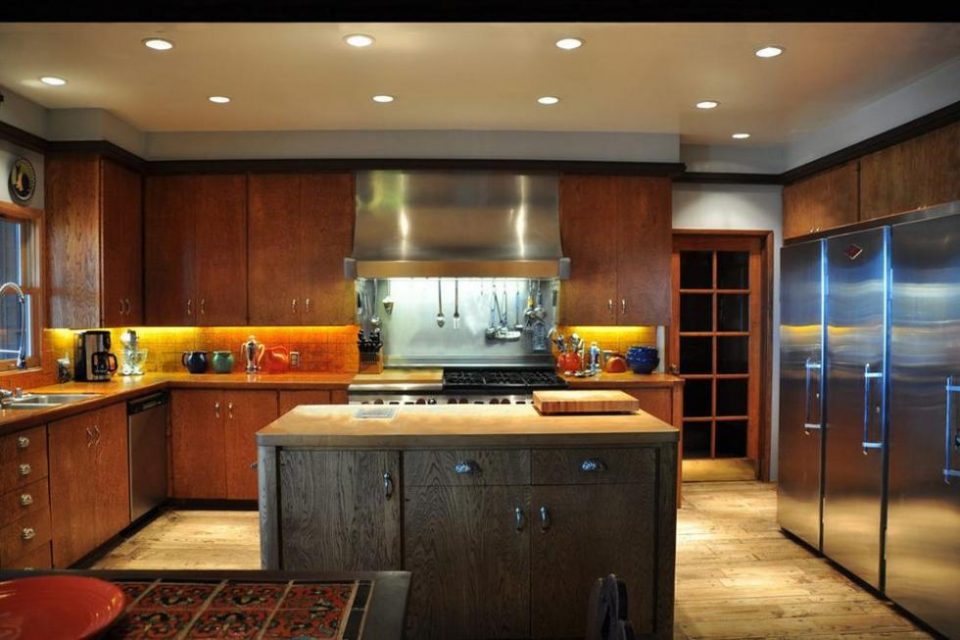 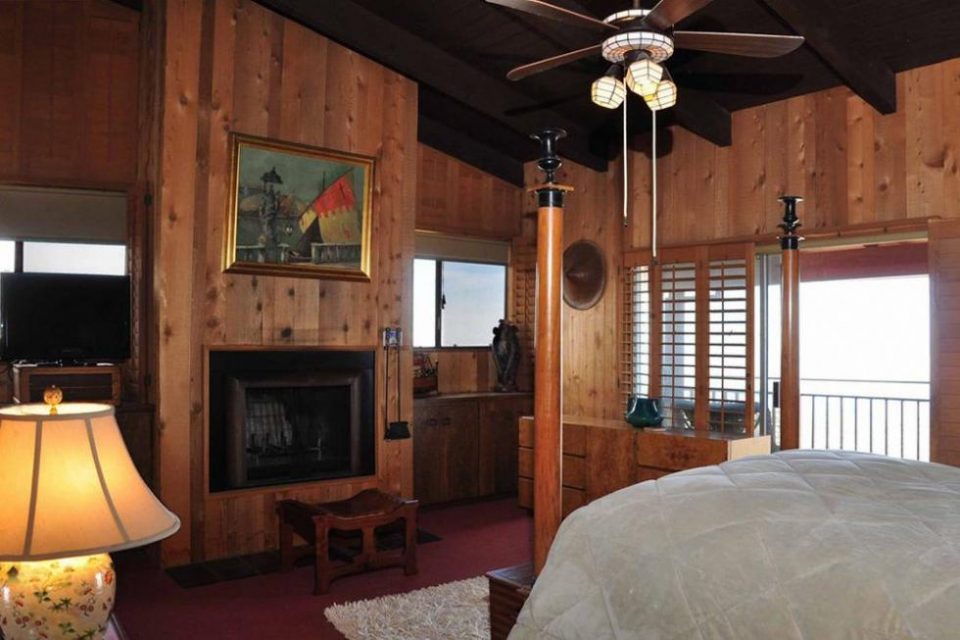 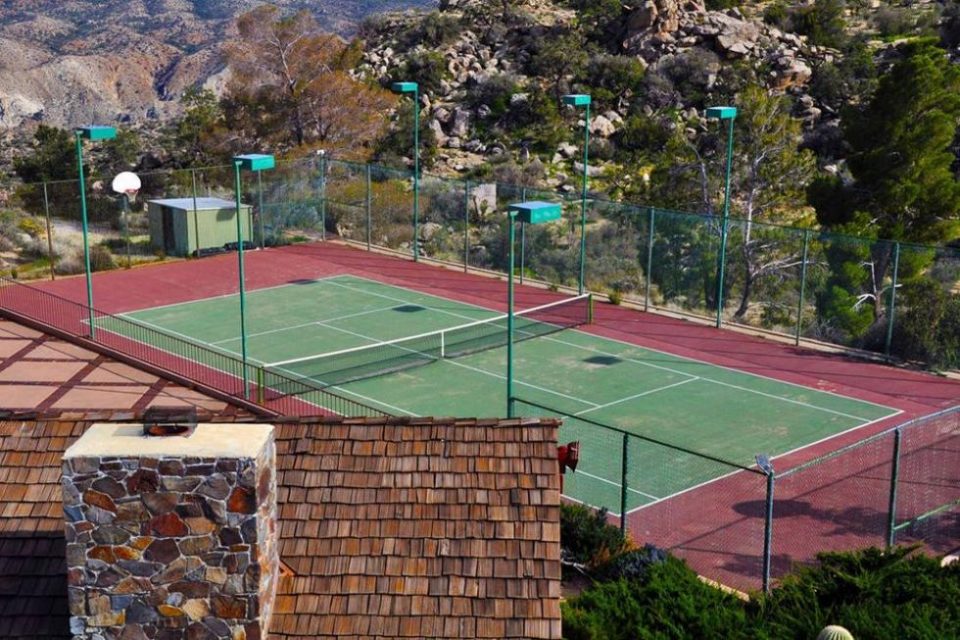 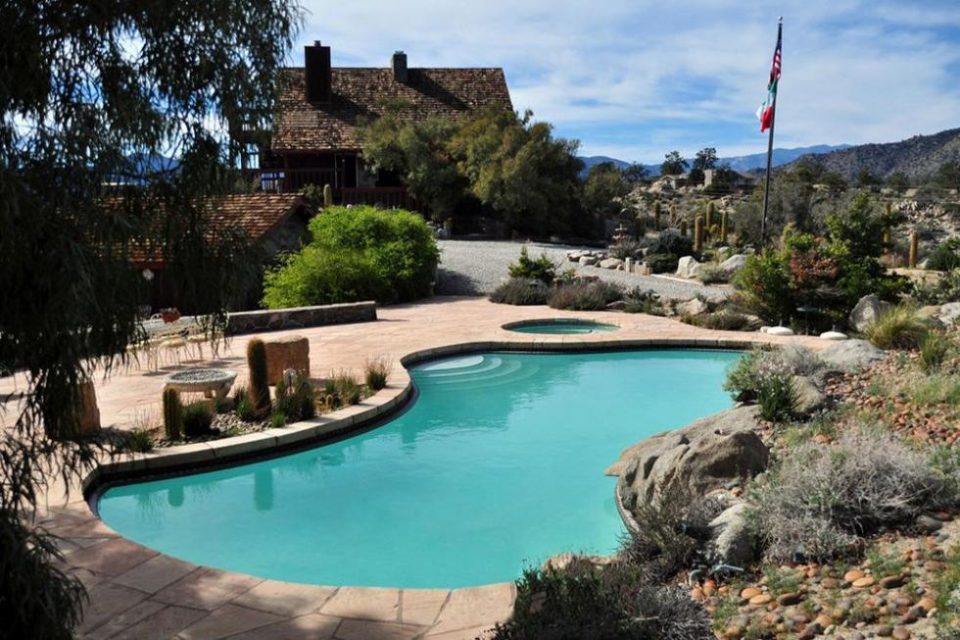 Being part of The Rat Pack, or The Clan, as they preferred to call themselves, had to have its moments and along with their exhaustive shenanigans, they probably couldn’t wait for a few days of down time. Good buddies Frank Sinatra, Dean Martin, Sammy Davis, Jr., Peter Lawford and Joey Bishop were known for their surprise Las Vegas shows that would happen when one had an engagement and the others would show up "unplanned" to the thrill of the audiences. Las Vegas hotels egged on the tourists and high rollers by displaying on their marquees, statements like "Appearing Tonight - Frank Sinatra. . . ; maybe Sammy or maybe Dean." Their Vegas shows always sold out.

After almost 20 years of Las Vegas appearances, Sinatra wanted a place where he and his friends could hang out for an occasional hiatus from their fans in a private location. Sinatra referred to himself as an "18-karat manic depressive" which was carefully hidden from the public. He was always torn between wanting a solitary place to escape but also somewhere to party with his friends and distract from the depression days.

In 1953, Sinatra co-starred in the film From Here to Eternity cast as Private Angelo Maggio and won an Oscar for Best Supporting Actor. After years of continued success and winning the Oscar, in 1967 Sinatra built a home on five acres 4,300 feet above Palm Springs and the Coachella Valley. He named it "Villa Maggio" after his character in the film.

Now for sale, the Villa is the quiet, private retreat that Sinatra had always wanted. At Villa Maggio, he created the best of both worlds, perfect for entertaining his Rat Pack buddies to soften the lows or keep it to himself when experiencing the highs. The arrangement worked so well that he resided at the rustic estate for 12 years - almost until his death.

The 10-acre compound of three buildings is perched on a craggy hilltop surrounded by boulders and exquisite views. Built in rustic style with warm woods, local stone and seven stone fireplaces in the main house, it has two kitchens, dining and living rooms, a den, five bedrooms and six bathrooms. The attached guest quarters have two bedrooms, bath, living room with fireplace and a full kitchen. The detached guest house is two stories with a small kitchen, a bathroom, a stone fireplace and a deck overlooking the view. It also has its own generator, water tower and well. The pool house has a great room with stone fireplace, two bathrooms, two saunas and a mini-kitchen with views over the pool and tennis court. Plenty of sleeping space came in handy since who wants to drive down a mountainside after boozing the night or the weekend away from all those hot parties? A private helipad allows guests to fly in and out and there is parking for 25 cars.

The home, sited on a granite mountain plateau over Palm Springs, may have the strongest connection to the real Sinatra, built to his personal specifications to satisfy his unique inner needs. Although much of the home has been updated such as the commercial-grade kitchen, a number of Sinatra’s personal touches are still at the home including a secret doorway, bathroom wallpaper and a Ronson foodmatic. The current owner’s family were Sinatra friends and are the only occupants since he lived in the home. Markus Canter and Cristie St. James of Berkshire Hathaway HomeServices and Scott Palermo and Jim Sanak of Harcourts Desert Homes are the listing agents. Now on the market priced at $3.9 million. 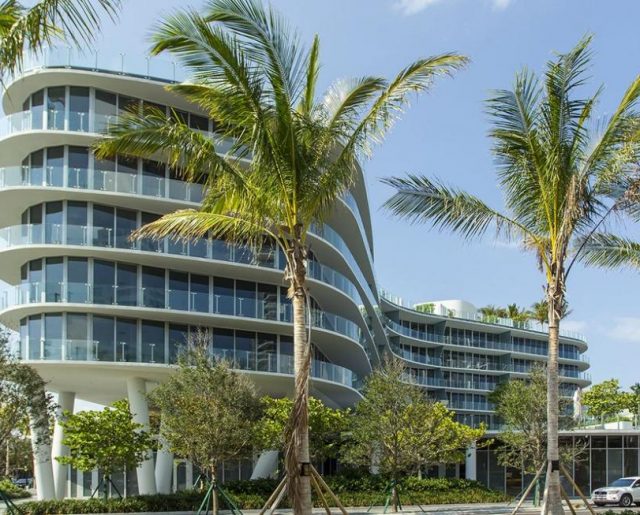 Florida Condo King’s Miami Beach Penthouse! Known as the Donald Trump of the Tropics, regardless of his politics, Jorge Perez’s...Read More 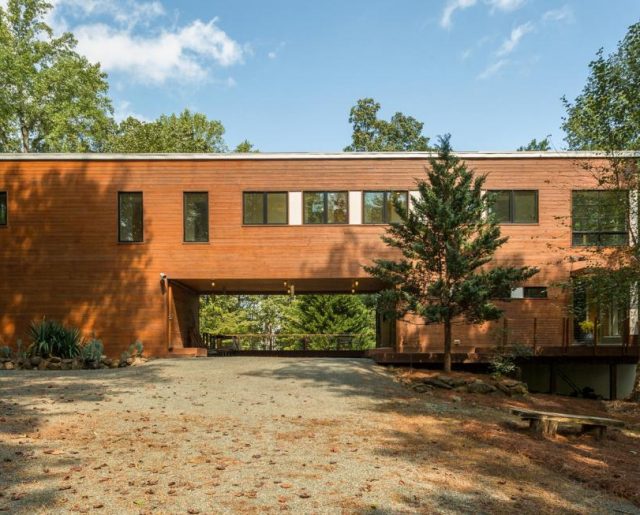