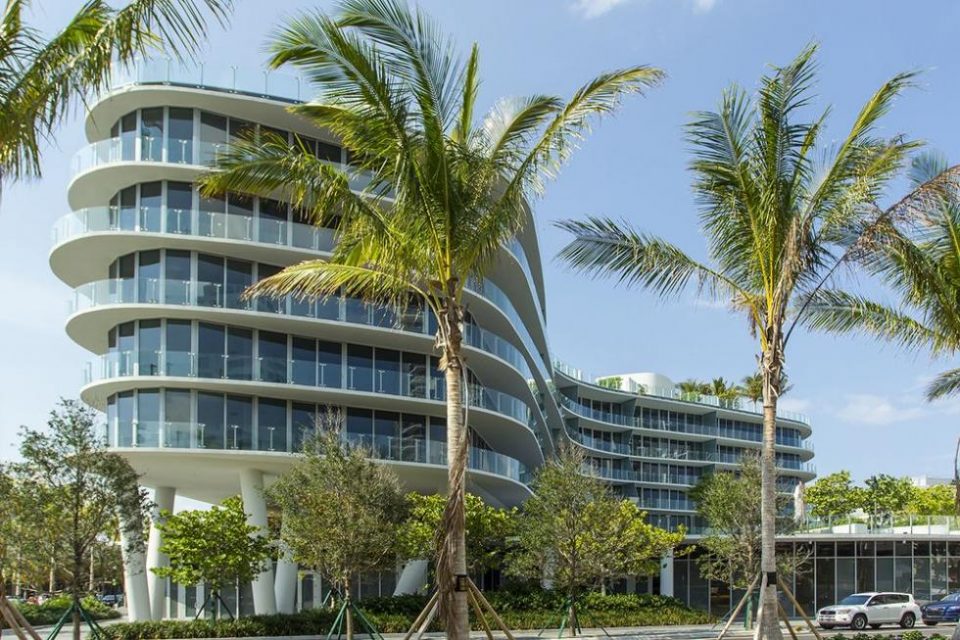 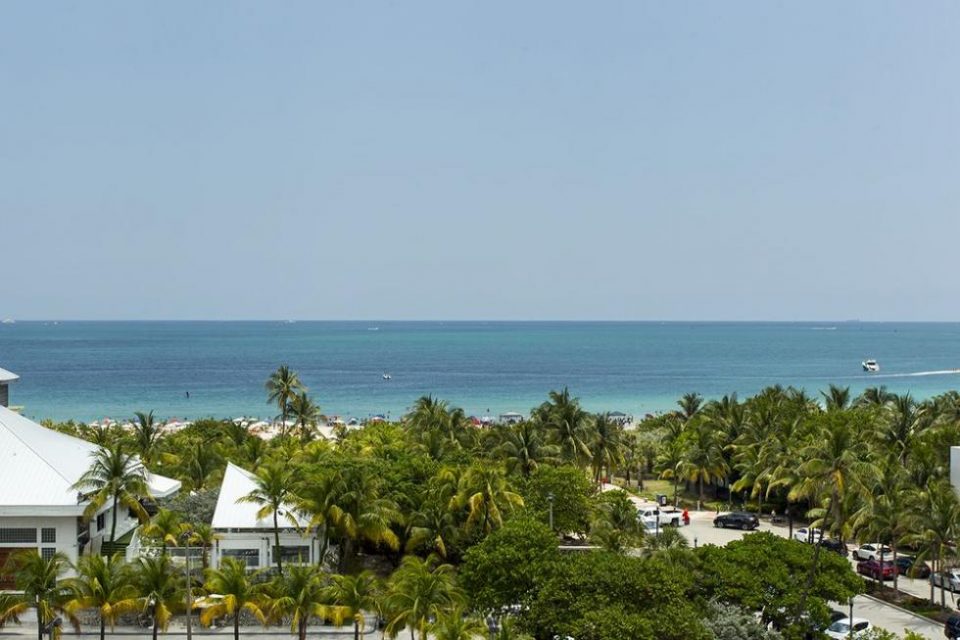 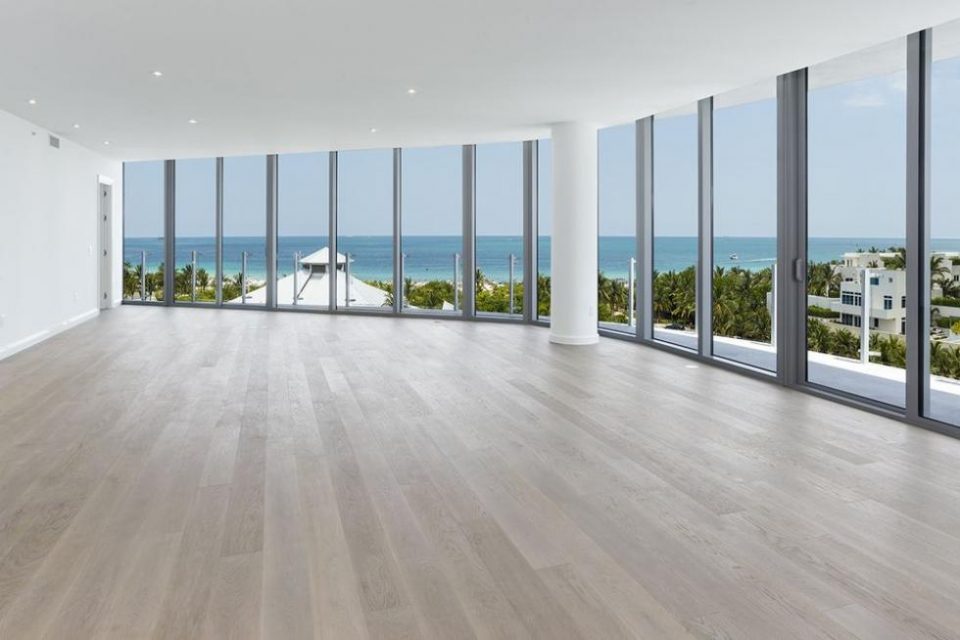 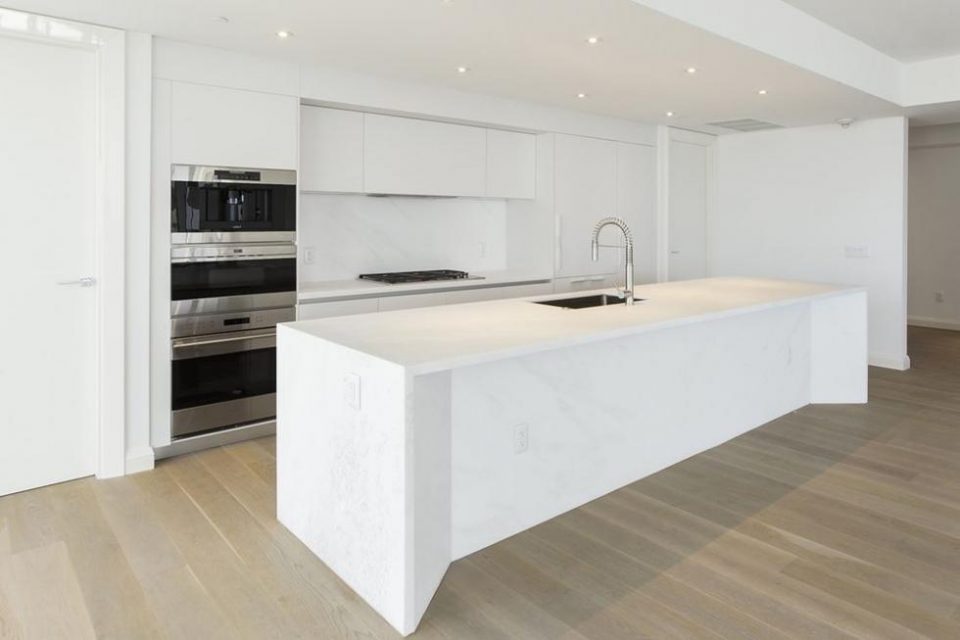 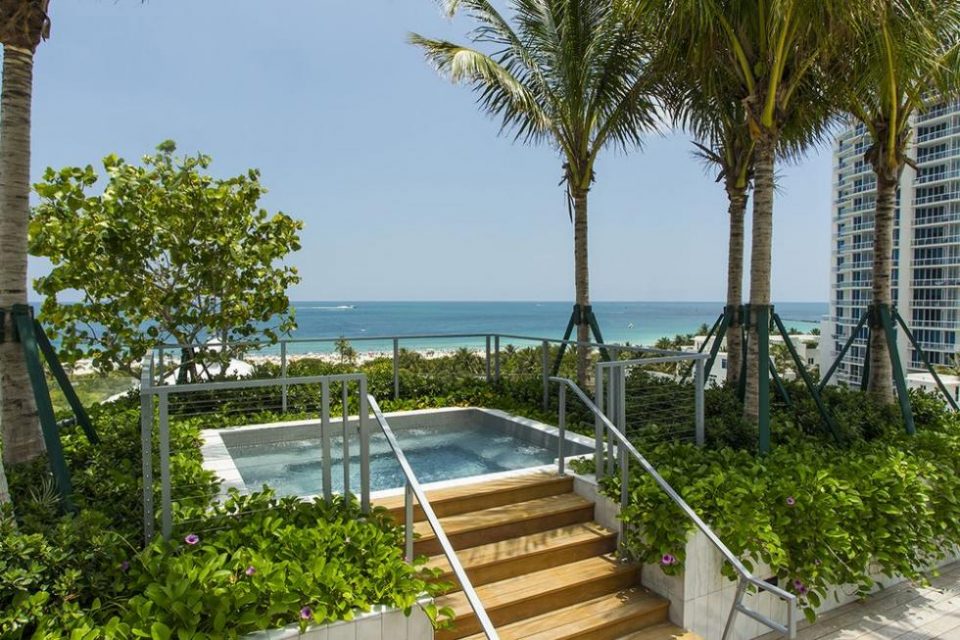 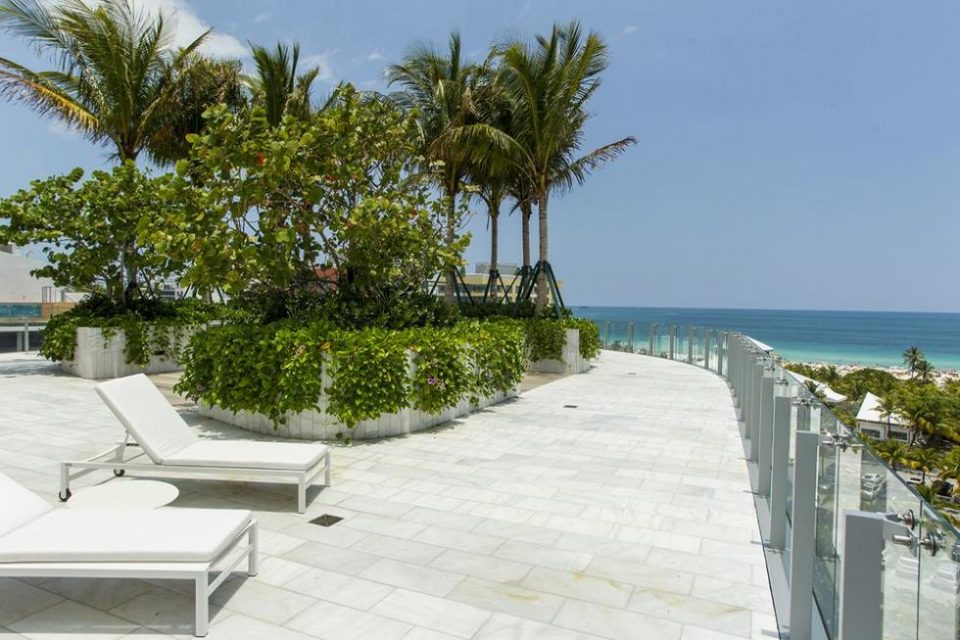 Known as the Donald Trump of the Tropics, regardless of his politics, Jorge Perez’s success story as a Cuban-Argentinian who immigrated from Colombia at age 19, is the very type of person presidential hopeful Donald Trump has spoken about when it comes to immigrants for whom he would widely open the door of the U.S. Long time collaborator and friend, Trump has also written the foreword in Perez’ book Powerhouse Principles: The Ultimate Blueprint for Real Estate Success in an Ever-Changing Market. Going straight to acquiring an education on his arrival in the U.S., Perez gained a master’s degree at University of Michigan and became an economic development director for the City of Miami, Florida. In 1979, he founded The Related Companies with New York partner Stephen M. Ross. Starting with building and running low income housing, Perez has developed over 50 of Florida’s most successful condominium projects including his own residence at One Ocean in South Beach. 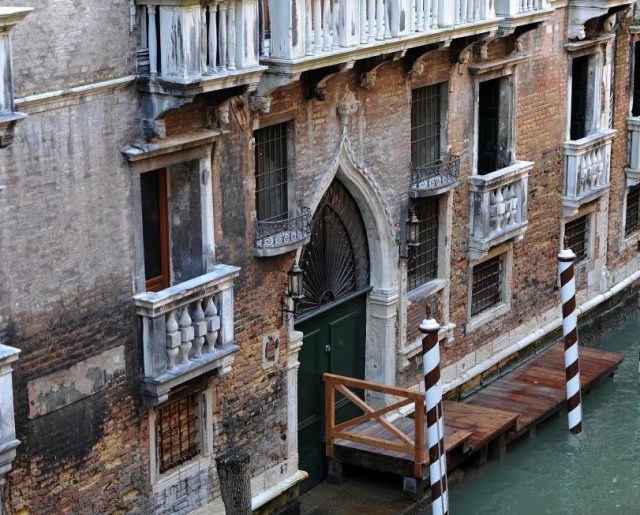 Venice, Italy 15th Century Canal Front Contemporary! Whether referred to as The Bride of the Sea or the City of...Read More 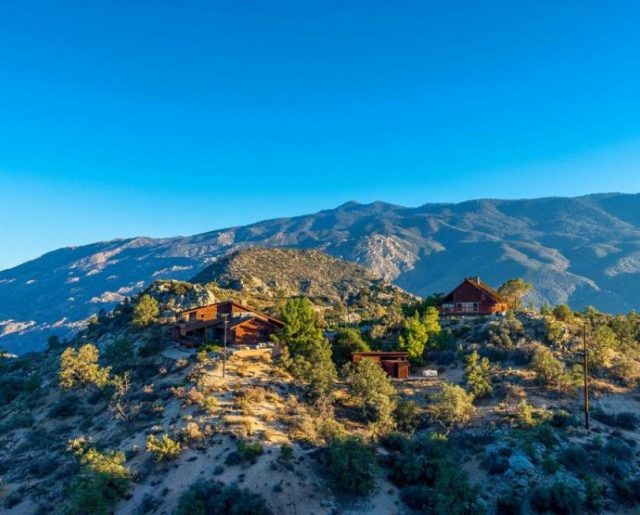 Frank Sinatra’s Rat Pack Vacation Home! Being part of The Rat Pack, or The Clan, as they preferred to call...Read More