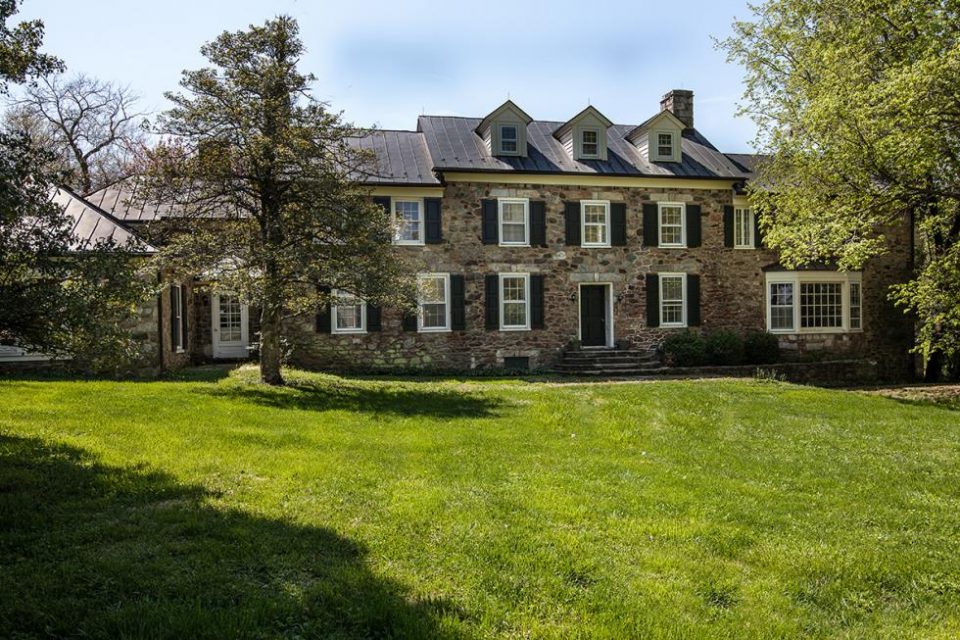 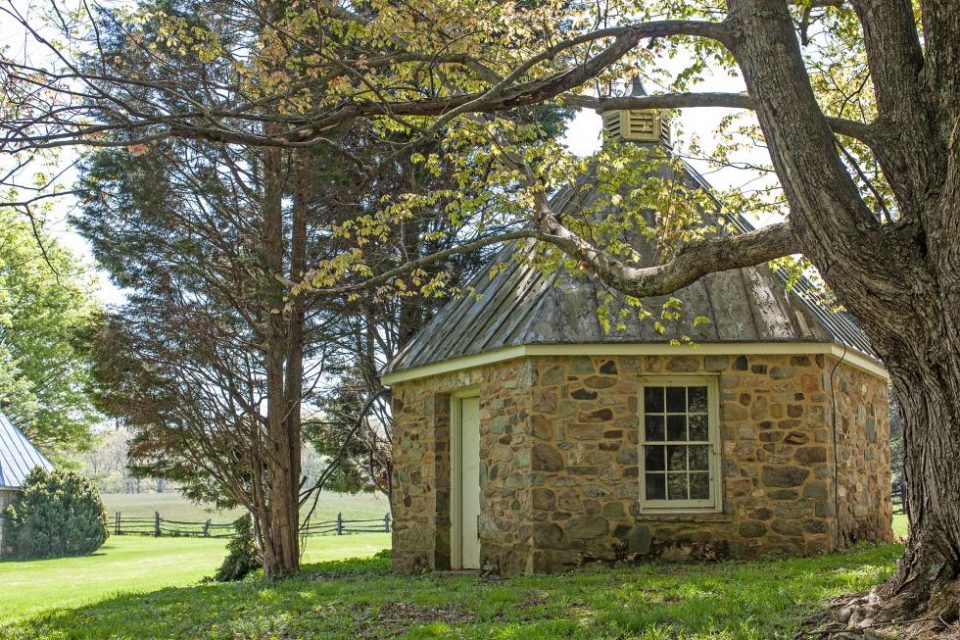 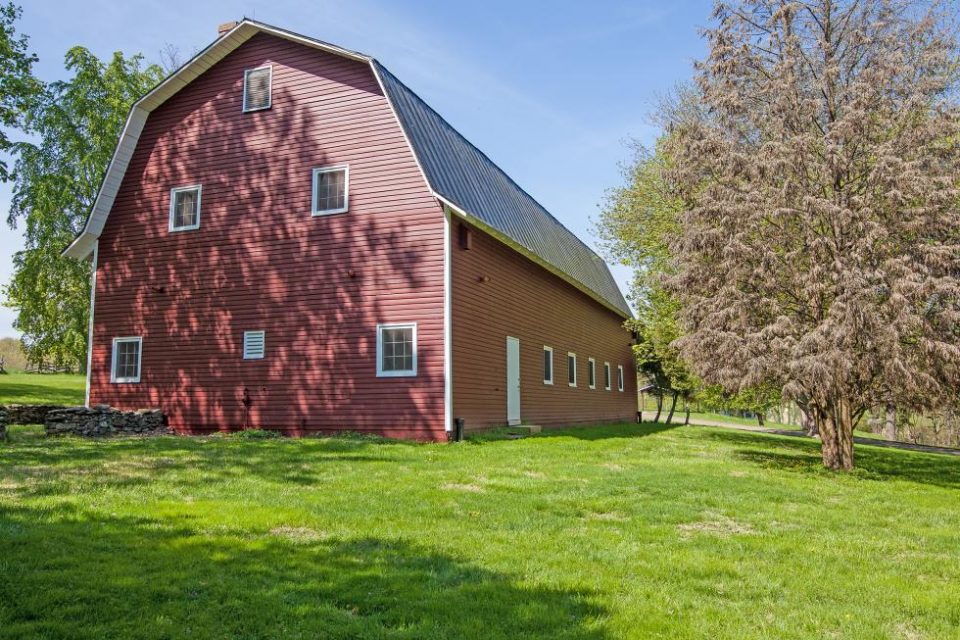 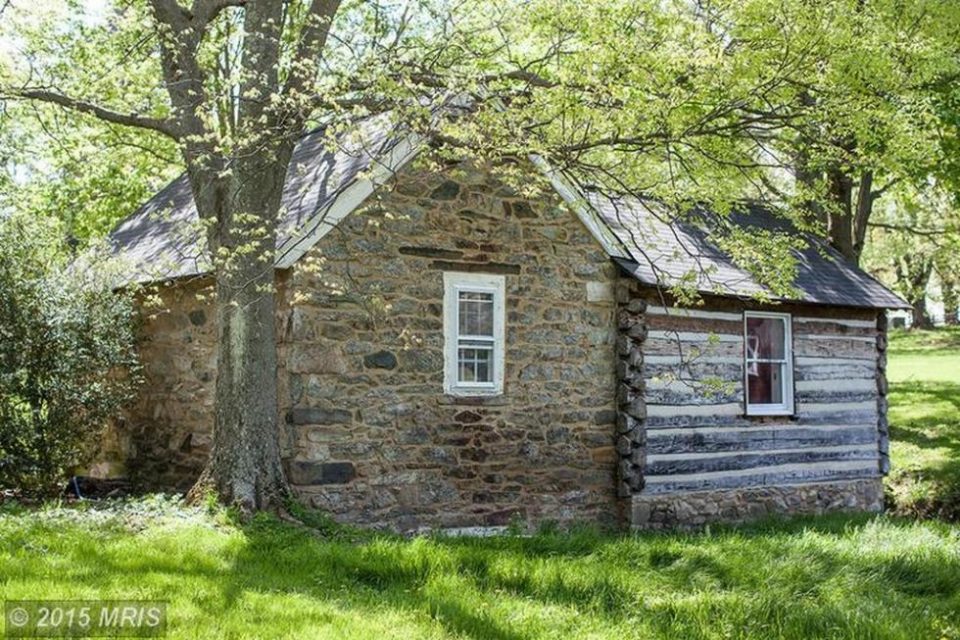 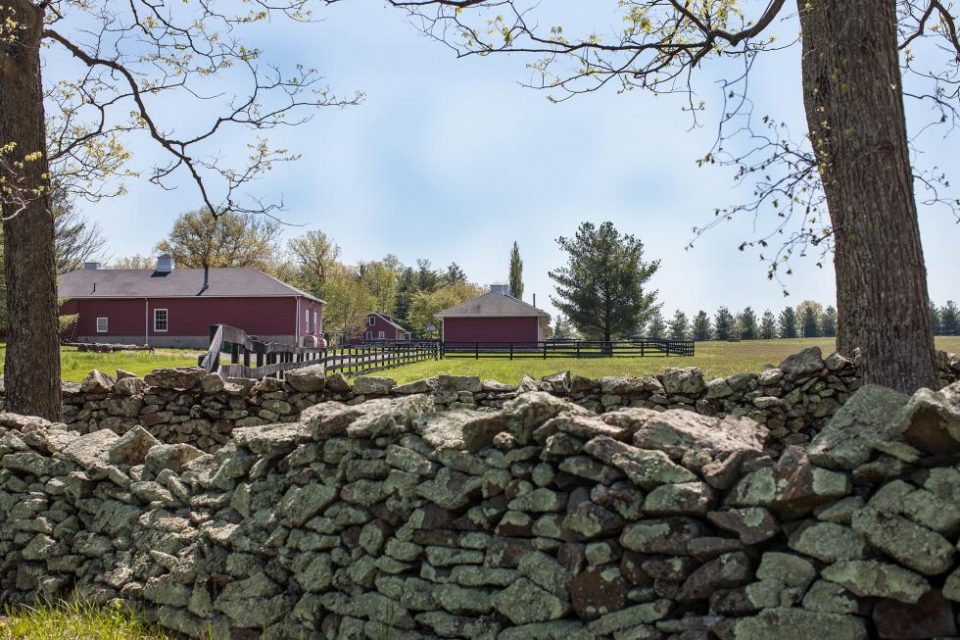 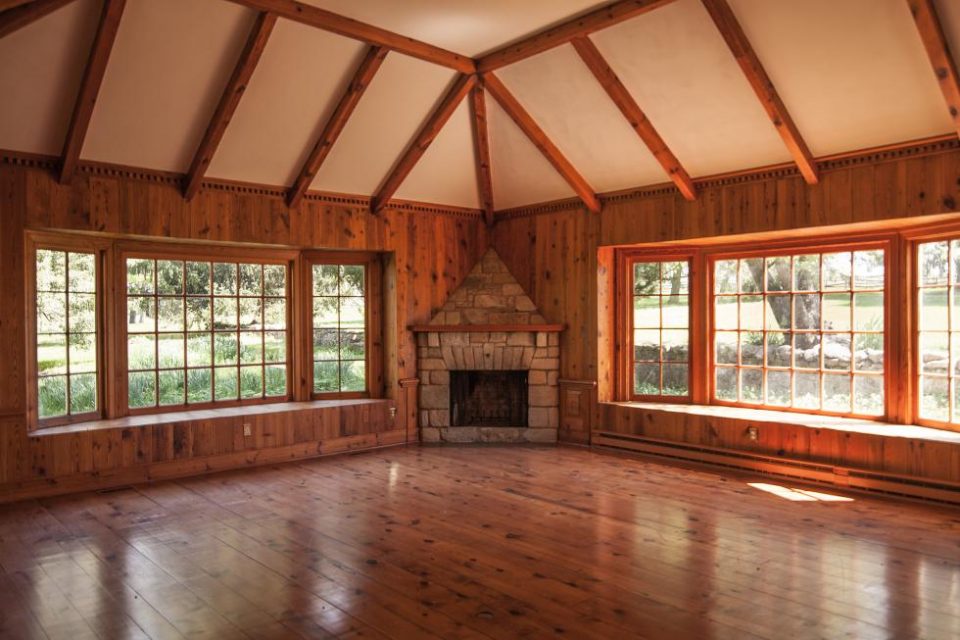 Dame Elizabeth Rosemond Taylor Hilton Wilding Todd Fisher Burton Burton Warner Fortensky, from her breakout performance in National Velvet at age 12 until her death at age 79 in 2011, was well known for her classic beauty. She was the woman who, in 1963, got the Cleopatra role that every actress in Hollywood wanted and was the woman whose photos were taped to the bathroom mirrors of housewives who would struggle to copy the arch of her eyebrow and the pout of her rosebud lips. Her facial features, exotic coloring, hour-glass figure and the rare glint of violet in her heavily-lashed eyes made her the complete package as one of the world’s top actresses from the 1940s to the ‘60s.

In her youth, Liz she was sweetly feminine, as a young adult - mysteriously sultry, in middle age - raucous, . . with frequent marriages and scandalous affairs throughout her life. But when Elizabeth Taylor repeated the marriage vows for the seventh time to conservative politician John Warner, many people were surprised.

Elizabeth met Warner during the last throes of her second divorce from Richard Burton in 1976. She had been living like a vagabond for the last 15 years on Burton’s yacht, Kalizma. After disembarking from both, Liz hit the Washington, D.C. social scene. When Queen Elizabeth visited the White House, a blind date for the event was arranged for John to escort Taylor. Five months later and after a few visits to Warner’s historic Virginia farm, Atoka, they were married at the farm on December 4, 1976 on top of a hill at sunset. The farm reminded her of growing up in England and she felt a sense of stability there. Elizabeth was happy at the farm riding horses through the acreage and enjoying the pastoral surroundings, but soon after settling in, spent two grueling years helping John with his campaign for U.S. senator. John lost the campaign in the end to Richard Obenshain, but when Obenshain died in an airplane crash two months later, he again ran for the seat and won. For Elizabeth, that meant leaving the farm and moving to Washington. John was gone for long hours and now with no career, Elizabeth started to fall apart from loneliness. After four years of lonely isolation resulting in food and alcohol binging, in 1982 she made the decision to resume her career and go back to Broadway. They parted as friends and were divorced the same year. They remained friends and continued to communicate until her death in 2011. John sold Atoka Farm in 1994.

In December 2015, the 400-acre Atoka Farm again went on the market at $8.7 million - almost twice what John Warner received in 1994. A prized estate, it immediately went under contract, but the contract failed to go through and it was taken off the market. Fifty acres were set aside from the original 400 and sold to an adjoining neighbor for $1 million. In April, it was relisted at 350 acres and sold in early June for $7.17 million.

Atoka Farm is an excellent example of preserved northern Virginia history with examples of the evolution of generations of architectural styles. Seamed tin roofs, hundred-year-old boxwoods, split-rail fences, an original log cabin with later added fieldstone and stacked stone walls attest to its past, with some structures possibly originating from an early owner. Joshua Hoge, a Quaker who called the farm Woodland, was a suspected slave runner, assisting slaves on the underground railway after the Civil War.

The farm is located just outside Middleburg, Virginia, an hour from Washington, D.C. in the middle of Virginia’s renowned horse country. The 1860 field-stone manor home is 7,000 square feet with five bedrooms on three levels and an indoor pool and tennis court. There are also multiple barns, run-in sheds and a half mile of Goose Creek frontage. 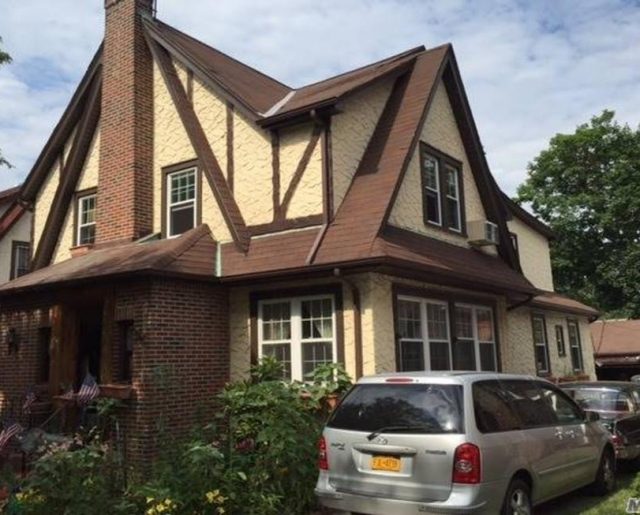 Trump Birthplace Home For Sale! Up for sale in a most timely fashion is the home in Queens, New York...Read More 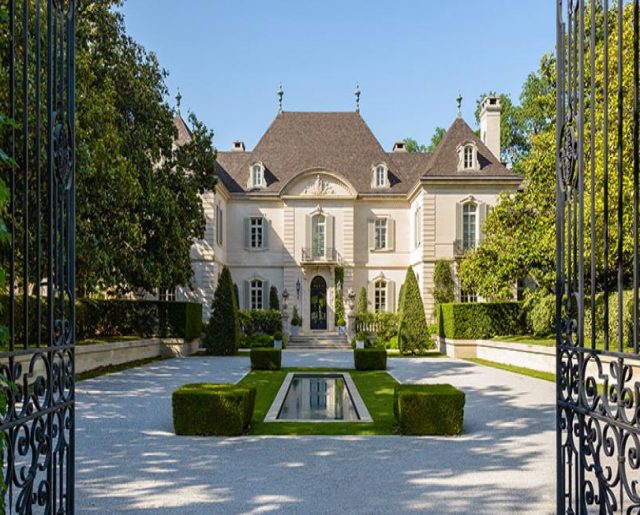 1930’s Dallas Mansion Built for Italian Count! Dallas ranks No. 18 in the world of billionaires with 16 of them...Read More