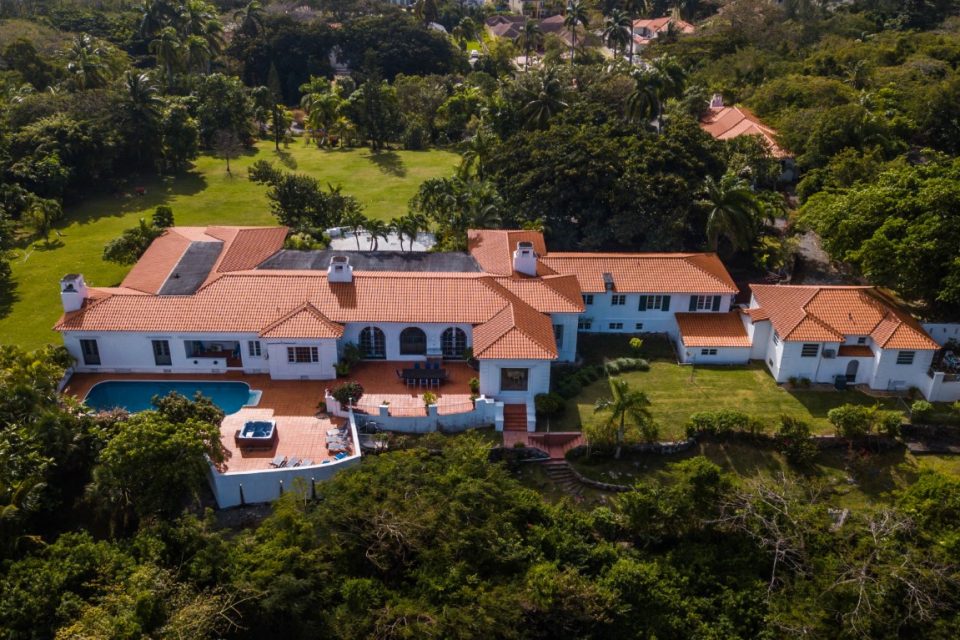 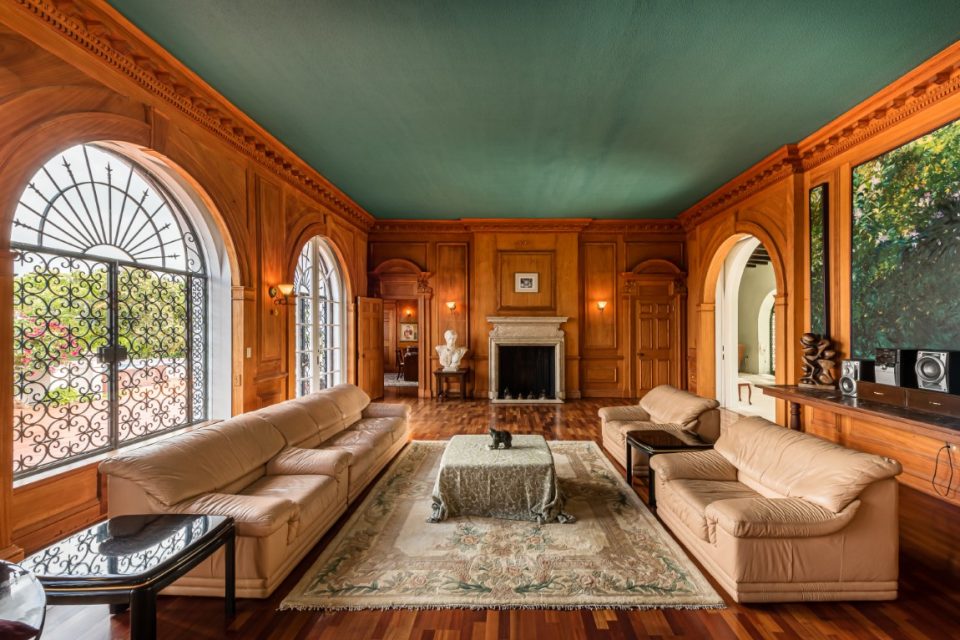 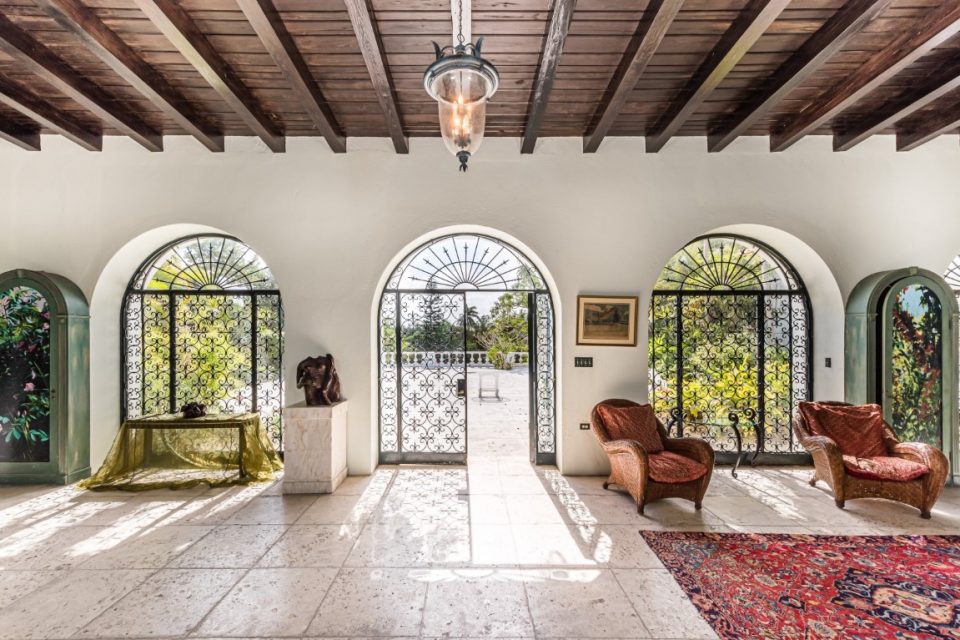 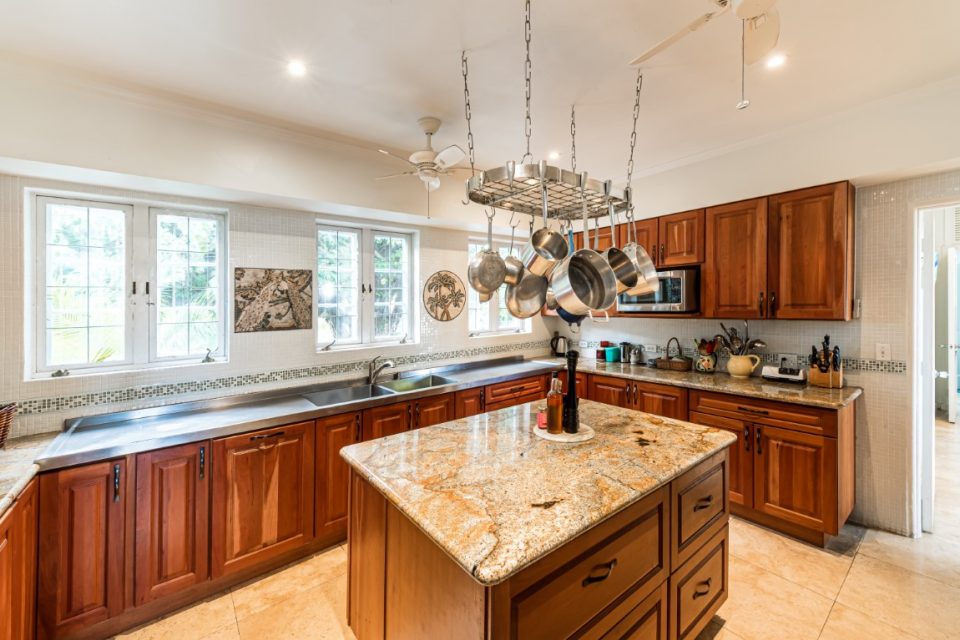 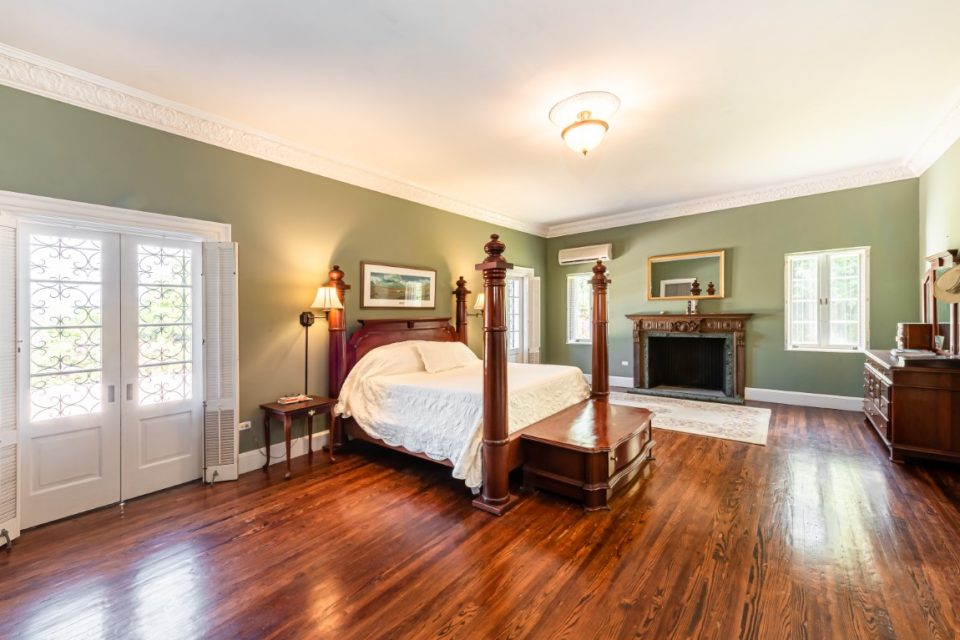 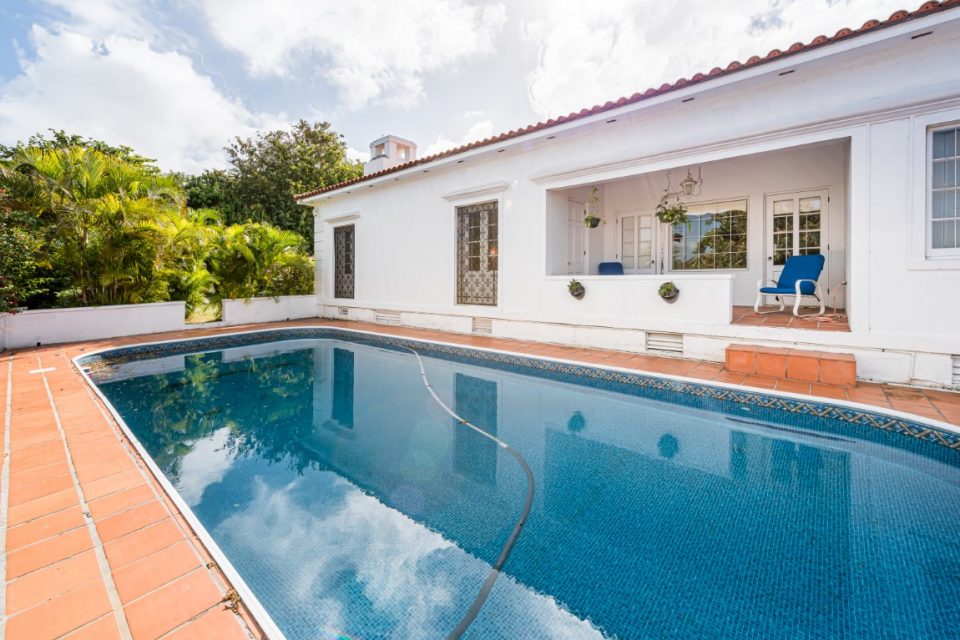 Several years after Prince Edward, the Duke of Windsor abdicated as King of England in 1936 in order to marry the American divorcee Wallis Simpson, he became the governor of the Bahamas where the couple bought a Bahamian mansion while awaiting completion of the renovation of Government House, the official residence. Named Sigrist House, it is one of the most exquisite properties in the islands and is now on the market priced at $8.5 million.

Edward Albert Christian George Andrew Patrick David, Prince of Wales, King Edward VIII and finally Duke of Windsor was a square peg that England tried to force into a round hole. He made it clear at the outset as a boy that he valued happiness above duty, but no one listened. As the country watched his disdain for various courses of education, his romantic antics with married women and his party-boy behavior, it should have been no real surprise when he opted to reign with the love of his life instead of his country. But shocked they were and still not a day goes by generations later that his abdication from the throne doesn’t stir up debate among loyal followers of British royalty.

King Edward VIII reigned for just under a year before leaving England for exile in France with Wallis Simpson, at which time his title was changed to Duke of Windsor. He told the family that they would return to live in England in a couple of years but his mother, Queen Mary, told him she would cut off his allowance if he ever moved back to Britain. Completely devastated, the couple decided to tour Germany against the advice of the Crown. The German tour raised many British eyebrows and gossip began running rampant that the Duke had become a Nazi sympathizer. It was at this point and for this reason he was sent to the Bahamas and assigned the governor’s job in 1940. Though praised for many good decisions that had positive outcome for the Bahamians, he wasn’t happy there, feeling all the while that he was put there to be forgotten. He resigned in March 1945, was welcomed into elite society in North America, and finally the couple spent their later retirement in France. He was buried in the Royal Burial Ground in Britain.

On their arrival at the island of New Providence, the Windsors moved into this large country estate where they lived until the Government House was renovated. Located on a ridge just outside Nassau on four acres overlooking gorgeous ocean and bay views, the Spanish-colonial home was built in the 1930s by British-movie-producer Frederick Sigrist who was also a pioneer in aviation. The 15,000-square-foot main residence has retained its British character with wood-paneled walls and fireplaces, four of which were imported from English country homes. The mahogany walls were shipped to England for finishing then sent back to Nassau for installation. In addition to the main residence with four bedrooms, there is a three-bedroom apartment and two four-bedroom guest houses making it convenient and private for guests wishing to have longer visits. Though it retains its original character, the entire property has been updated, modernized and refurbished from the roofs to electrical and plumbing along with restoration of the wood and ironwork. The lushly planted tropical grounds flow out from the terraces and loggia and contain flower gardens, fruit and coconut trees. The swimming pool and spa have views of the ocean and manicured grounds. Restaurants, shops and a casino are only a short stroll from the estate.

Sigrist House, named for its original owner, was the home of Edward, the Duke of Windsor, and Wallis Simpson in 1940. Considered to be one of the most elegant estates in the Bahamas and host to many dignitaries over the years, it is now for sale. Priced at $8.5 million, the listing agent is Mark Hussey, of Damianos Sotheby’s International Realty, Nassau. 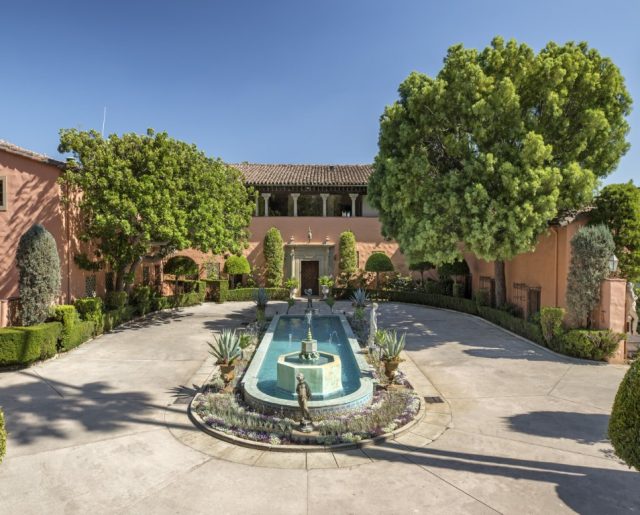 As Southern California’s ultra-luxury housing market has gone bananas this year, mega-mansions that have been sitting on the fence for...Read More