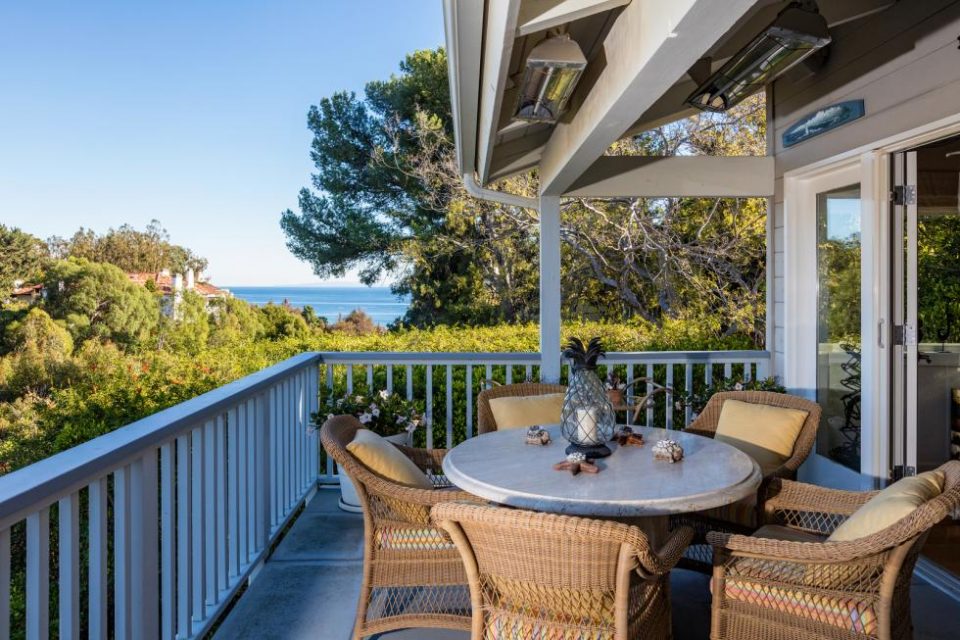 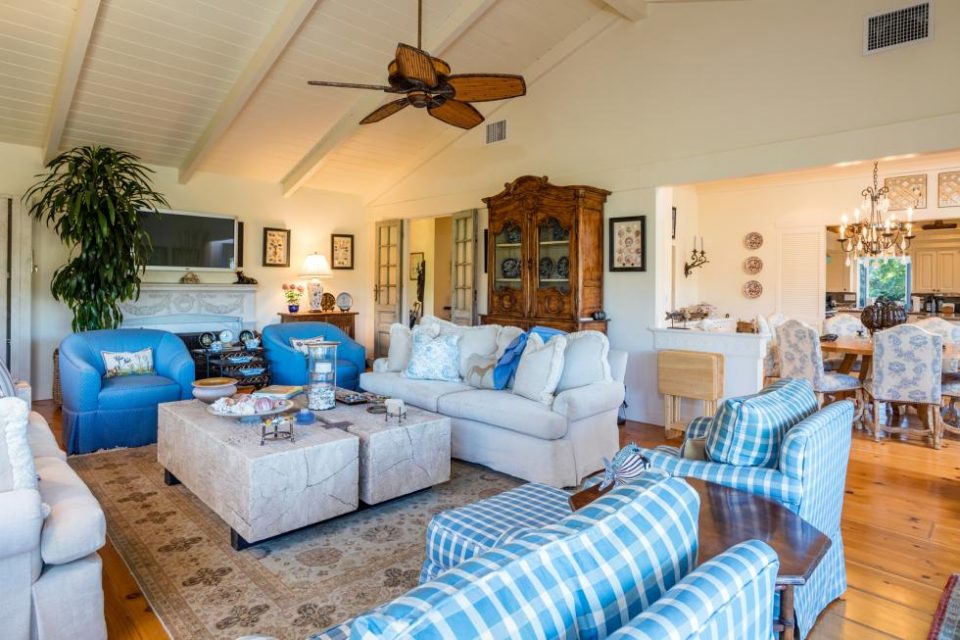 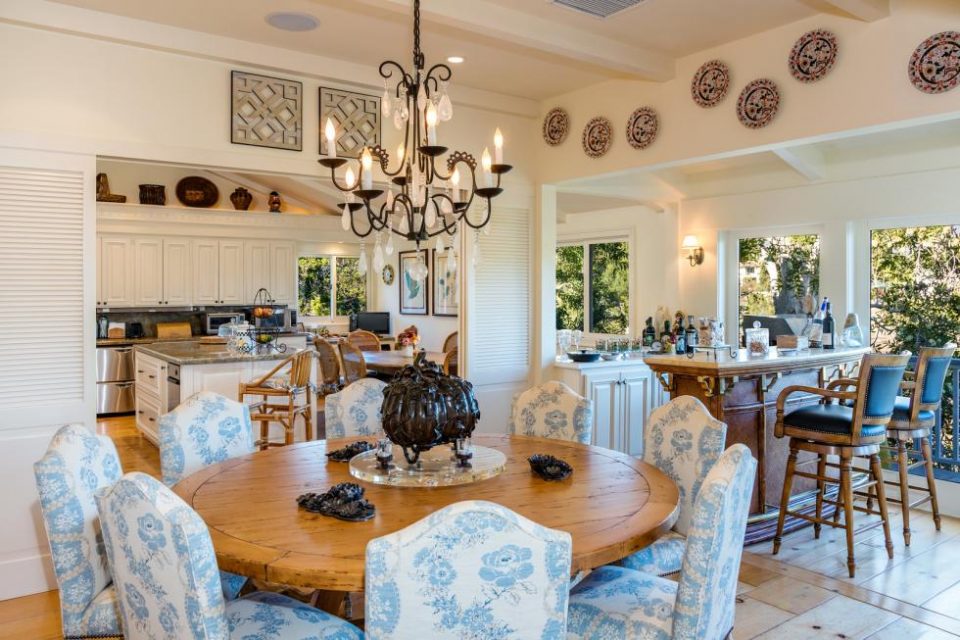 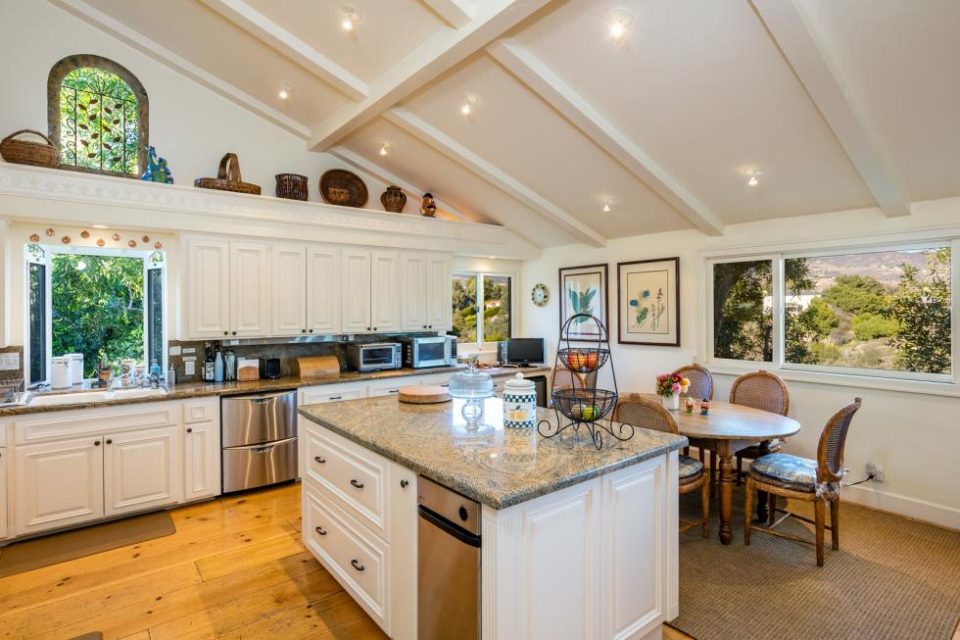 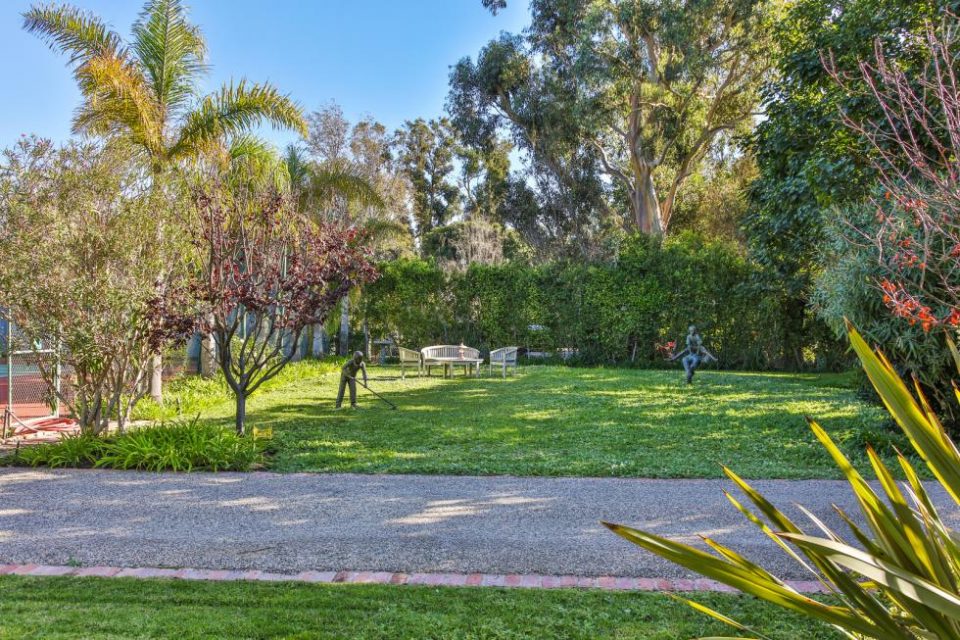 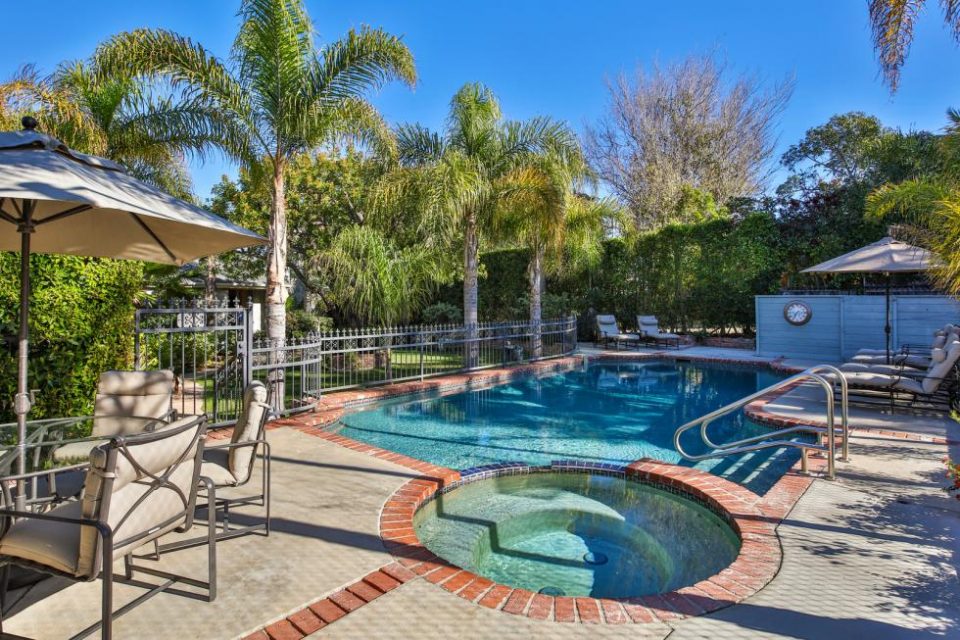 After decades of abrasive stand-up comedy, acting roles in both teenage beach and serious movies, and contributing to making the Toy Story films huge box office successes as Mr. Potato Head, Don Rickles left the world stage at age of 90 when he passed away April 6th at his home in Los Angeles. Known as the King of Insult Comics and the Merchant of Venom and one of Hollywood’s last old-guard stars, Rickles was a regular guest on late-night TV talk shows and nightclub tours that were scheduled into 2018. Don drew a comparison of the feeling he got when going on stage to that of a fighter. " . . . The bell rings and you come out and fight. My energy comes alive. And I still enjoy it." Due to his active schedule up until his death, he was unable to enjoy his charming beach house in the celebrity-studded enclave of Point Dume in Malibu, California, which he had put on the market shortly before his death.

From a barren-topped promontory jutting out into the Pacific Ocean at the end of Santa Monica Bay in the 1930s to the lushly planted oasis of beach mansions today, Point Dume offers some of the best ocean views and celebrity sightings on the West Coast. Many celebrities, who could afford to enjoy ocean life anywhere in the world, have chosen Point Dume for their home. Johnny Carson was a longtime resident buying his beach home in 1984 for about $9.5 million; it sold two years after his death for $38
million. Other celebrity residents have included Robert Duvall, Cher, Dick Clark, Rob Lowe and Julie Andrews. One of the enclave’s most popular assets is the deeded-access private beach which can only be entered with a homeowner’s key.

The Rickles’ home is on over one tropically landscaped acre with 3,421 square feet, four bedrooms and five baths was built in 1968, the same year he starred in The Don Rickles Show on ABC, but shows no signs of age with all of the updates, white walls and cheerful tasteful decor. Features include wide-plank hardwood floors, large windows that stream sunlight across the rooms, a fireplace in the living room, ocean views, outdoor deck with barbecue, office and ensuite guest/staff quarters. Large grounds include the swimming pool, spa and tennis court and lawns perfect for a laid back game of croquet. Chris Cortazzo of Coldwell Banker Residential Brokerage in Malibu holds the listing.

Don is survived by his wife, Barbara, of 52 years. Their Point Dume beach house with private keyed beach access is priced at $7.995 million. 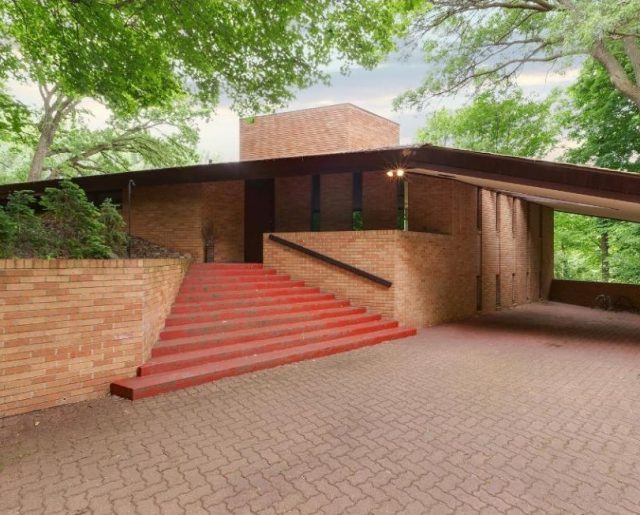 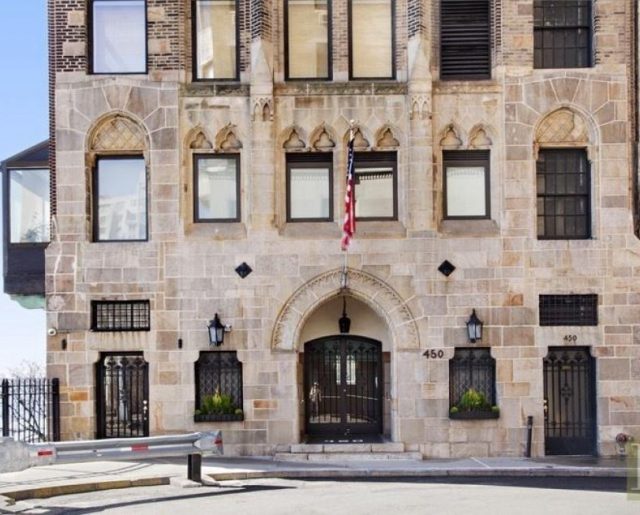 Greta Garbo Apartment! Legendary Swedish actress of the 1920s and 30s, Greta Garbo, was as well known for her reclusiveness...Read More