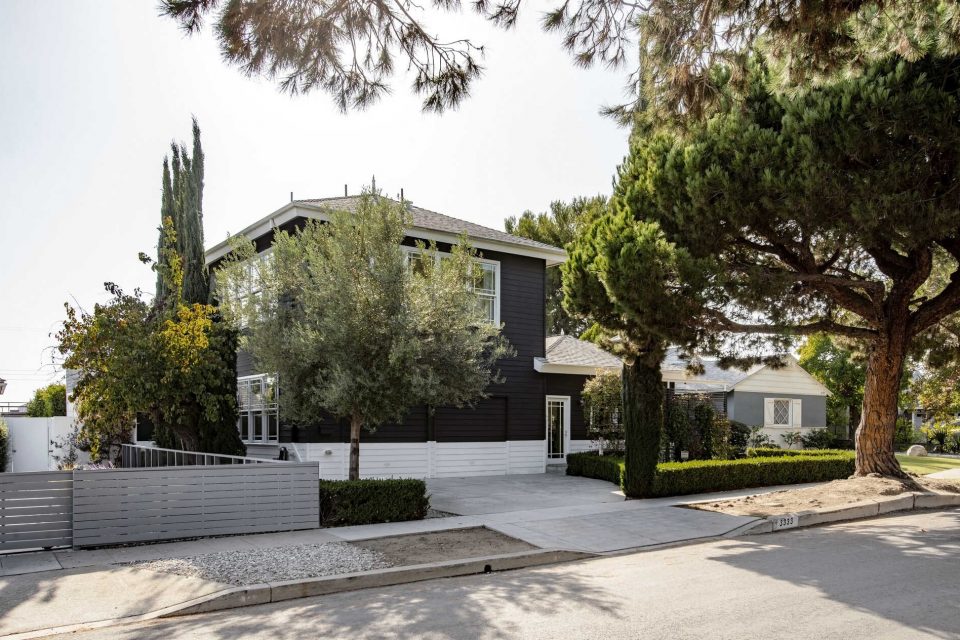 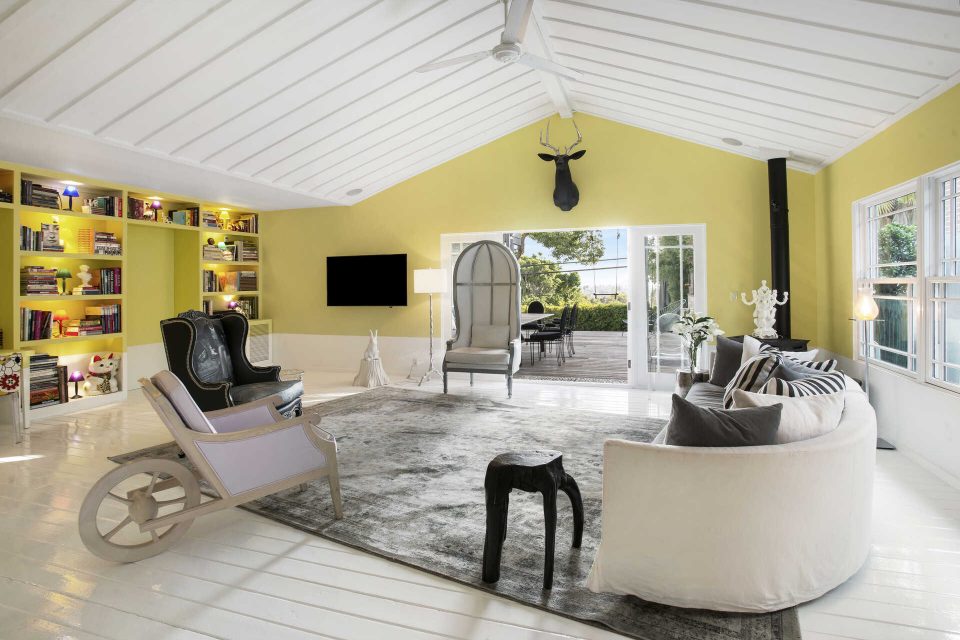 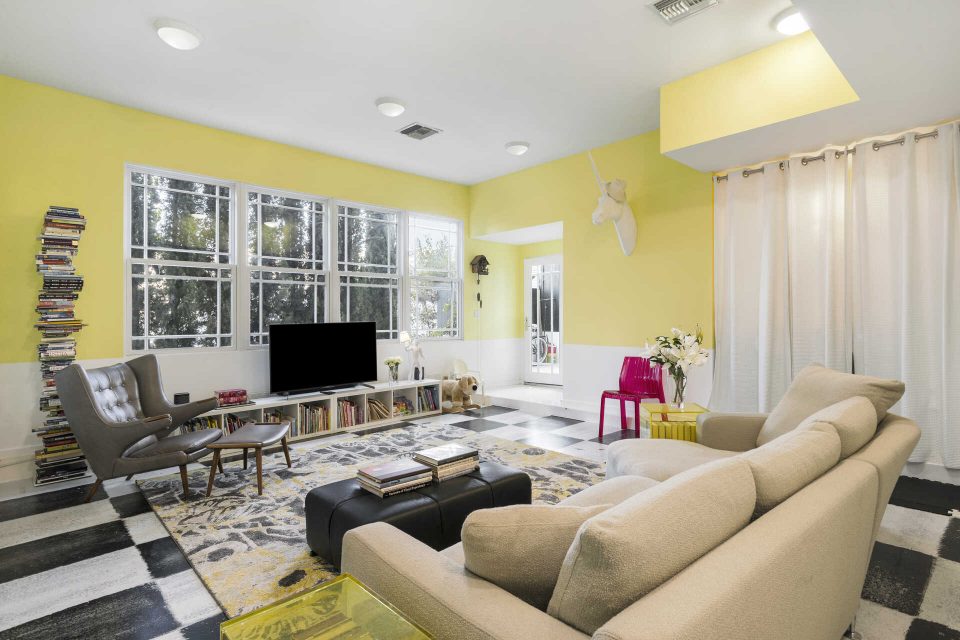 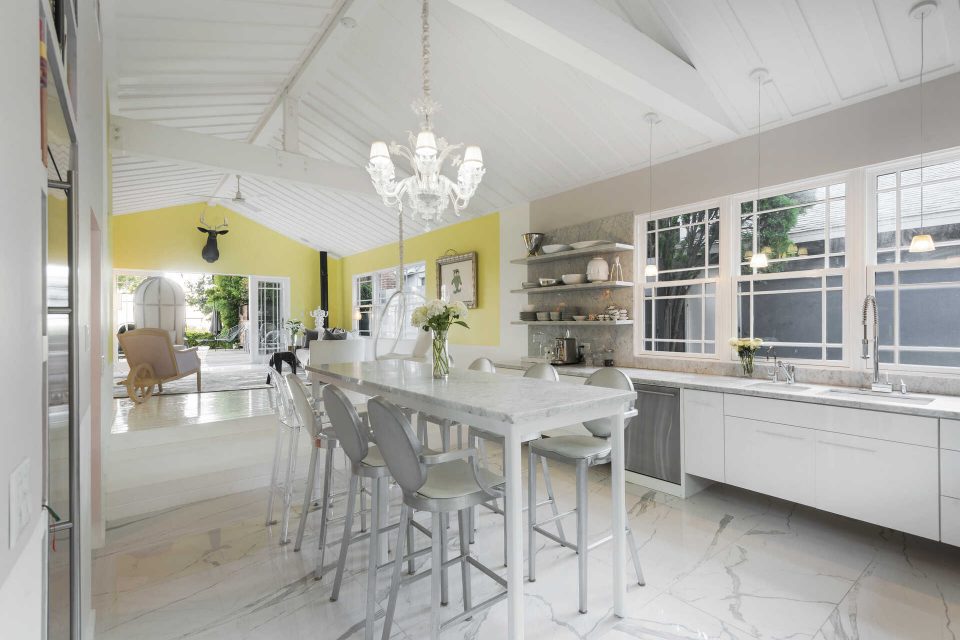 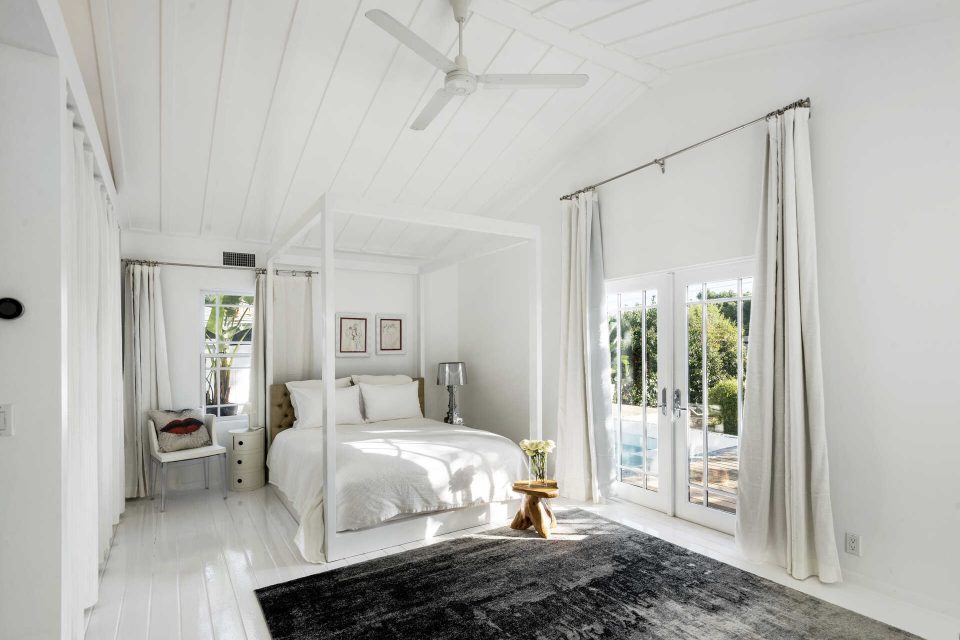 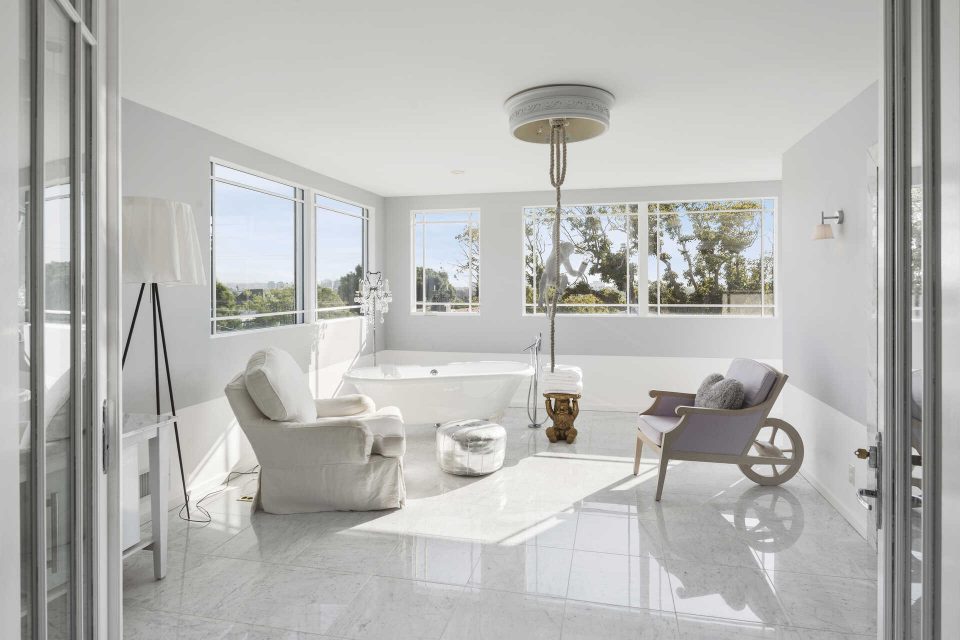 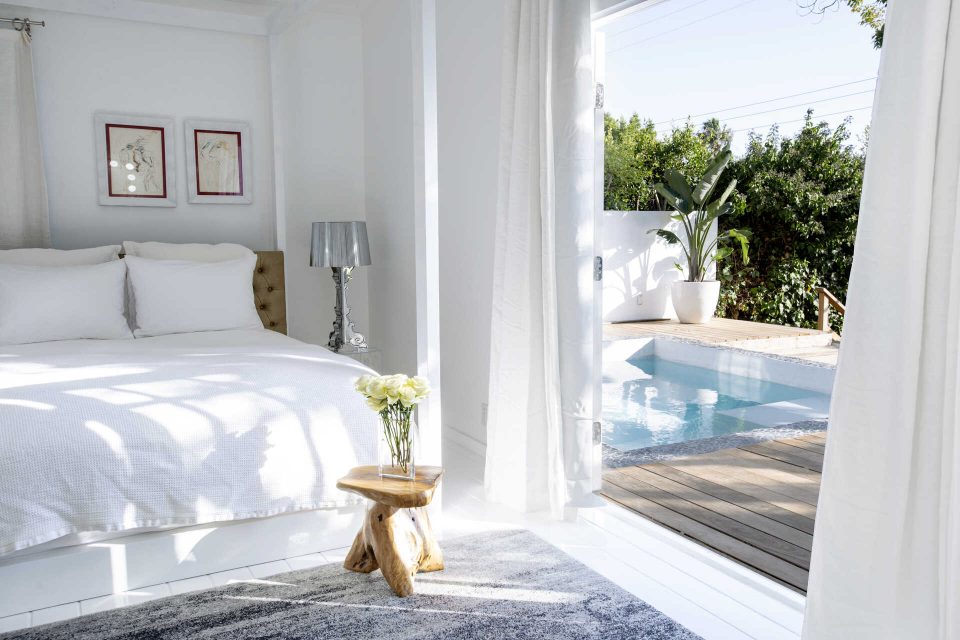 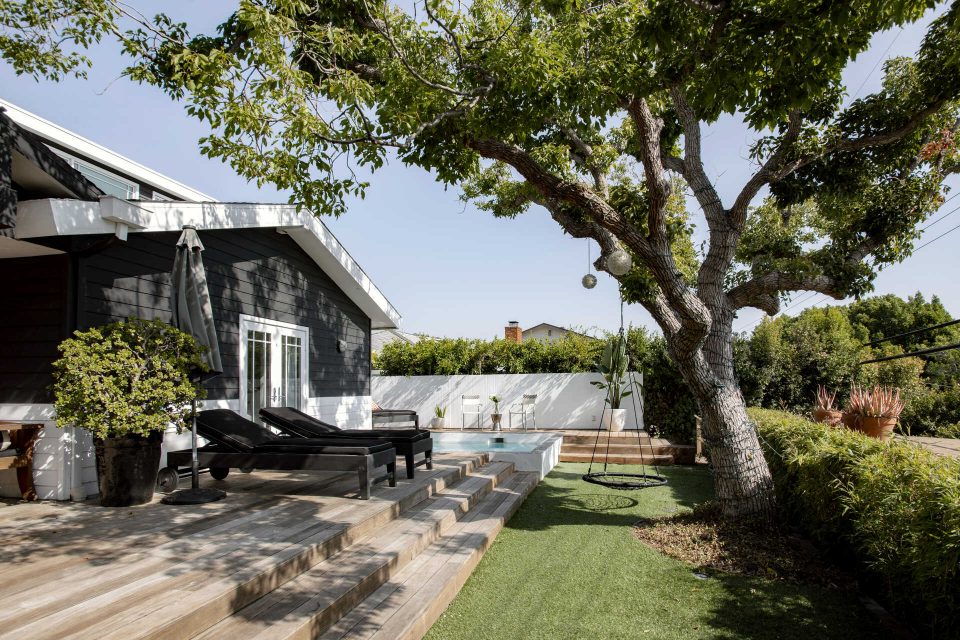 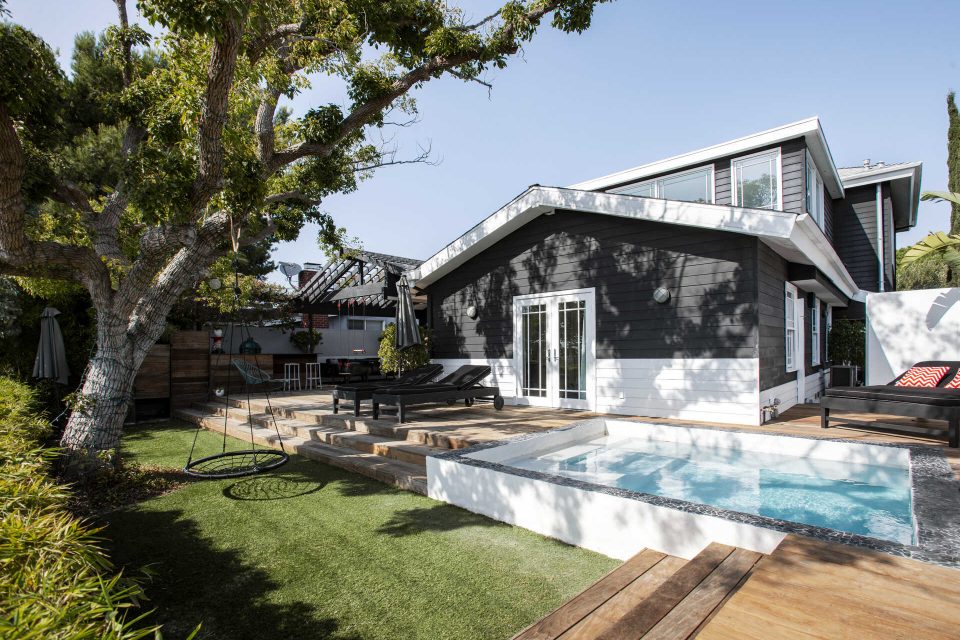 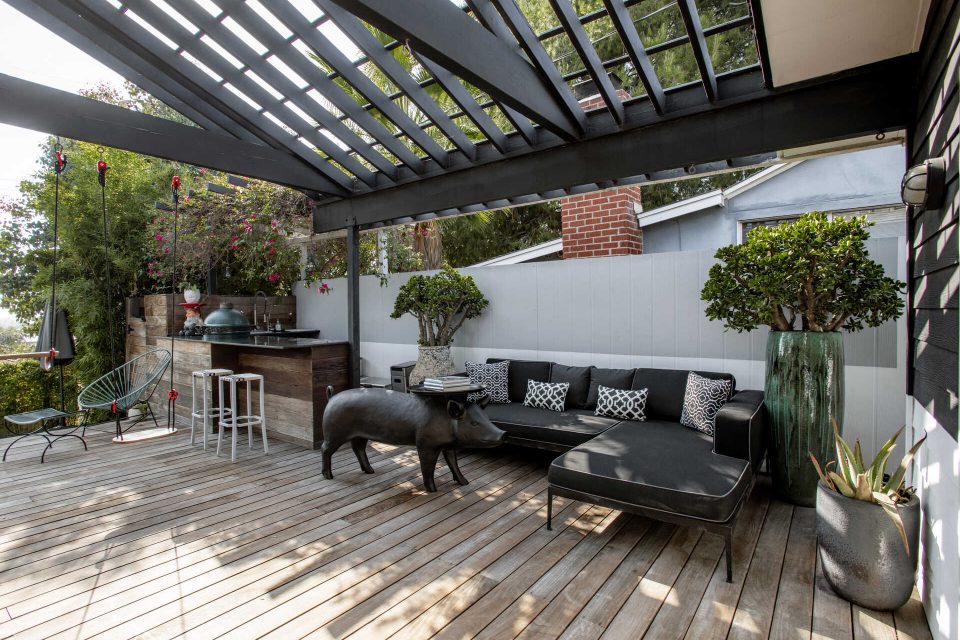 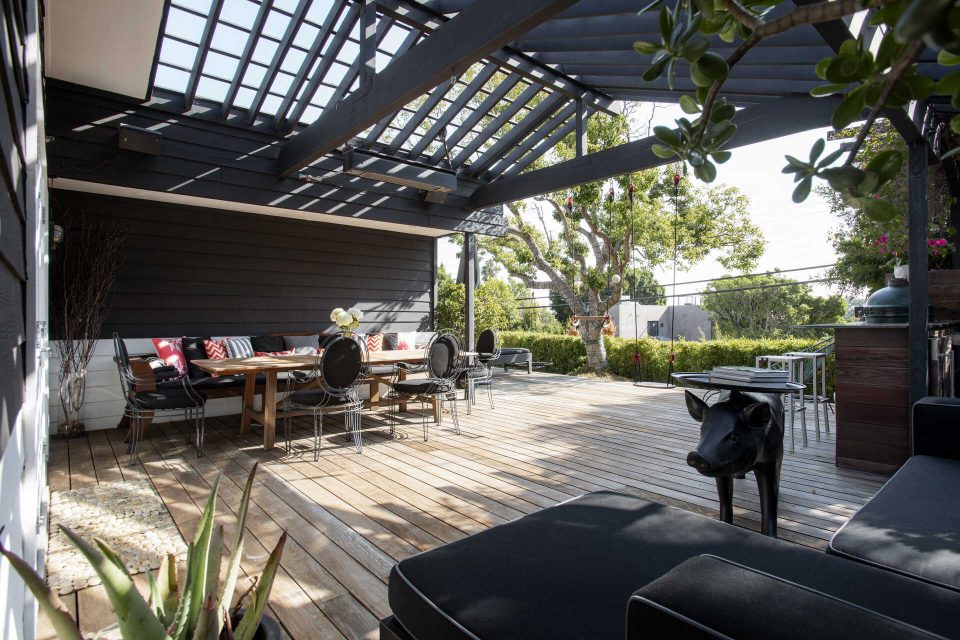 Philippe Starck is one of the world's most prolific and successful designers who has worked on over 10,000 projects, everything from furniture to yachts to food and buildings, whose work can be found in the best homes and museums in the world. His first American home, located in Los Angeles, is for sale at $2.8 million.

Born in Paris in 1949, Starck is one of those rare design talents who seem to burst out of their mother’s womb with a pencil in their hand drawing on their bedroom walls and ready to hit the ground running. Brimming with imagination, curiosity and ingenuity, his furniture can be admired at MOMA in New York City, the Musée National d'Art Moderne in Paris and the Design Museum in London.

Successful in France from the outset of his career designing hotels, restaurants and cultural buildings, Starck soon added furniture, industrial products, toys and even nightclubs to his repertoire, almost anything he saw that could be improved.  His philosophy was to find a way to make good design affordable to the masses.  Today, Starck’s pieces of affordable furniture and kitchen utensils have a huge following such as his Ghost Chair, the Tip Top Table, and one of his most recognizable designs, the Juicy Salif Citrus-Squeezer.  He is also well known for designing yachts for Russian billionaire Andrey Igorevich Melnichenko and Steve Jobs' yacht, Venus, which was completed a year after Jobs’ death.

Starck’s former L.A. home was built in 1953, the two-story house opened up to create vast indoor and outdoor spaces with vaulted-and-beamed ceilings.  Measuring 2,900 square feet with three bedrooms and three baths, the climate-controlled interior can be opened almost completely to the outdoor decks, wading/splash pool, outdoor kitchen and dining areas all surrounded by privacy walls and shrubs with treetop views from the second floor.  Its furnishings, including B&B Italia, Cassina, Driade, Kartel, Cappellini and Maxalto, can be purchased separately.

Although Starck no longer owns this U.S. home, he currently owns a home in New York City, an oyster farm in France and a charming house on the Seine.  Priced at $2.8 million, the listing agents are Michael Grady and Tom Wrigglesworth of The Agency, Beverly Hills. 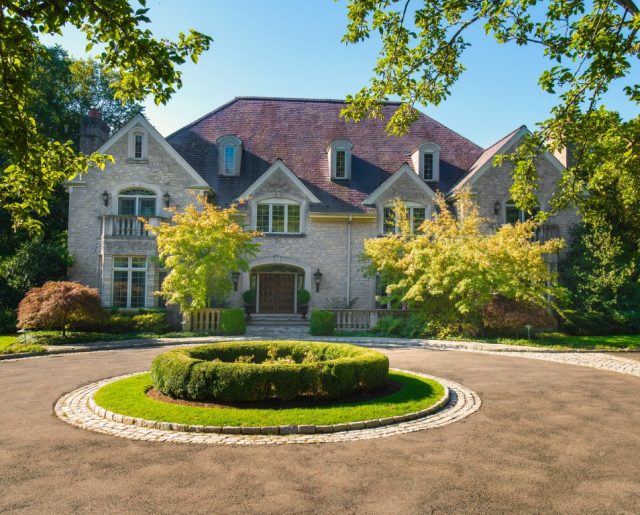 America mourns the loss of entertainer-and-television-host Regis Philbin with his smiling face and infectious charm that brought a smile to...Read More