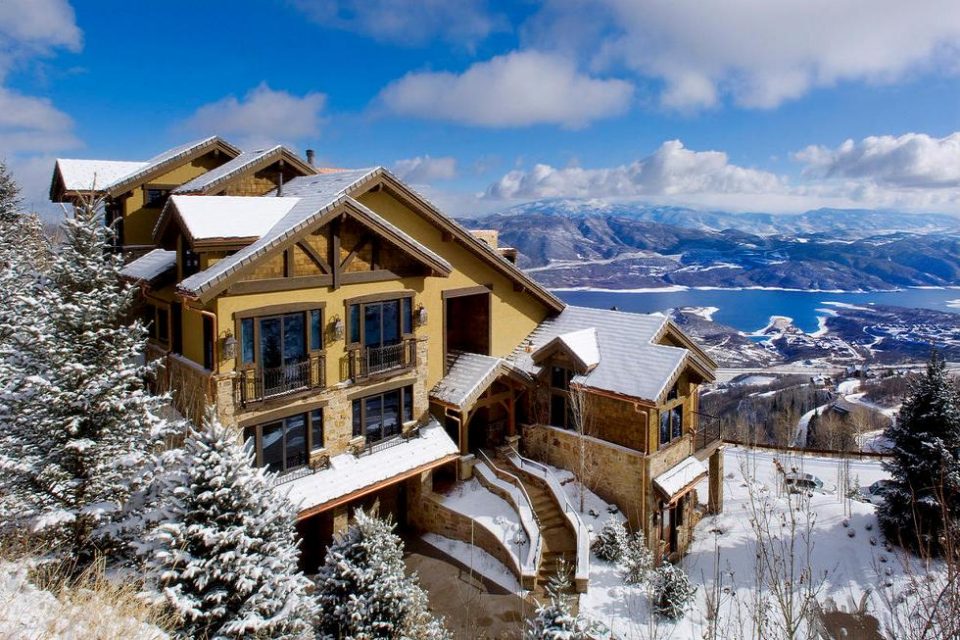 Park City, a name synonymous with winter sports, was developed in the mid 1800s as a prosperous silver and lead mining town. Its Ontario mine alone produced $50 million in silver in the late 1800s. In 1963, the city's first ski resort was built. Its popularity exceeded everyone's expectations and two more resorts were added making Park City one of the few places in the United States with three year-round resorts within five miles of each other. Park City's Deer Valley Resort has been named the #1 North American resort by Ski Magazine in 2008, 2009 and 2010. Today, Park City is one of the elite ski towns in the United States with three resorts offering over 8,000 acres of skiable terrain, 337 trails and 51 lifts. In addition to skiing and snowboarding, the new Winter Sports Park features a 1,335-meter bobsled/luge track with rides available winter and summer. Park City's Old West style Main Street with upscale shops, galleries and restaurants help make it one of the top ski destinations in the United States. While the area gets about 350 inches of snow a year, the winters are relatively mild with over 300 days of sunshine during the year. Park City is only 30 minutes from the Salt Lake City International Airport and it was the hot party spot for the 2002 Olympic Winter Games. Its free city wide bus system runs from 7:00 a.m. until 12:30 a.m. It was named one of the country's twenty prettiest towns by Traveler magazine in 2008, and is home of the Sundance Film Festival and the United States Ski Team. 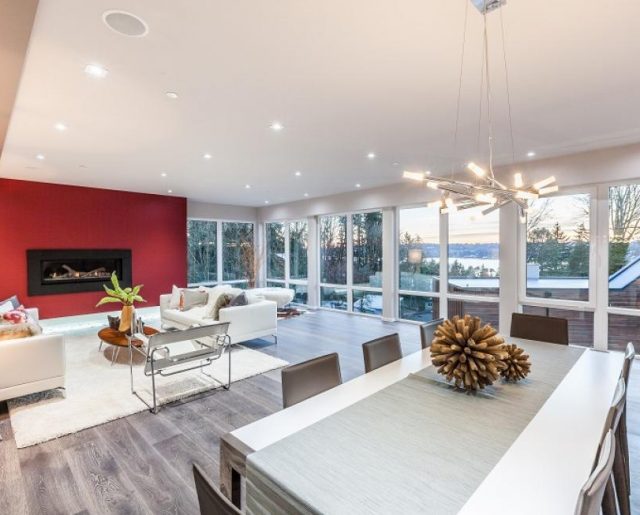 Seattle Contemporary on Lake Washington! Seattle has always been a city with multiple points of interest, surrounded by water, mountains,...Read More 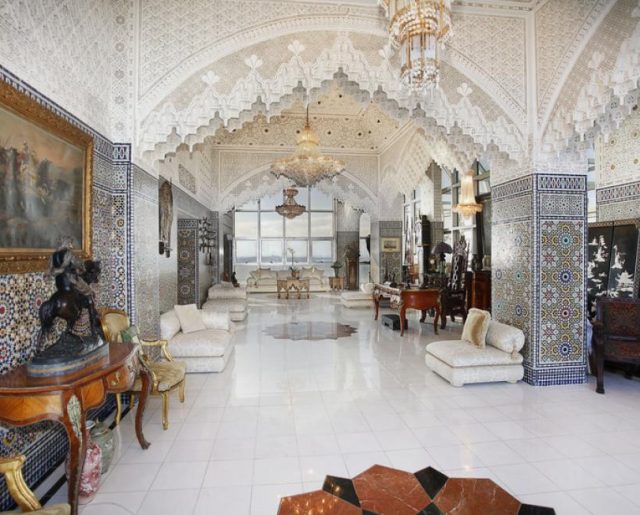