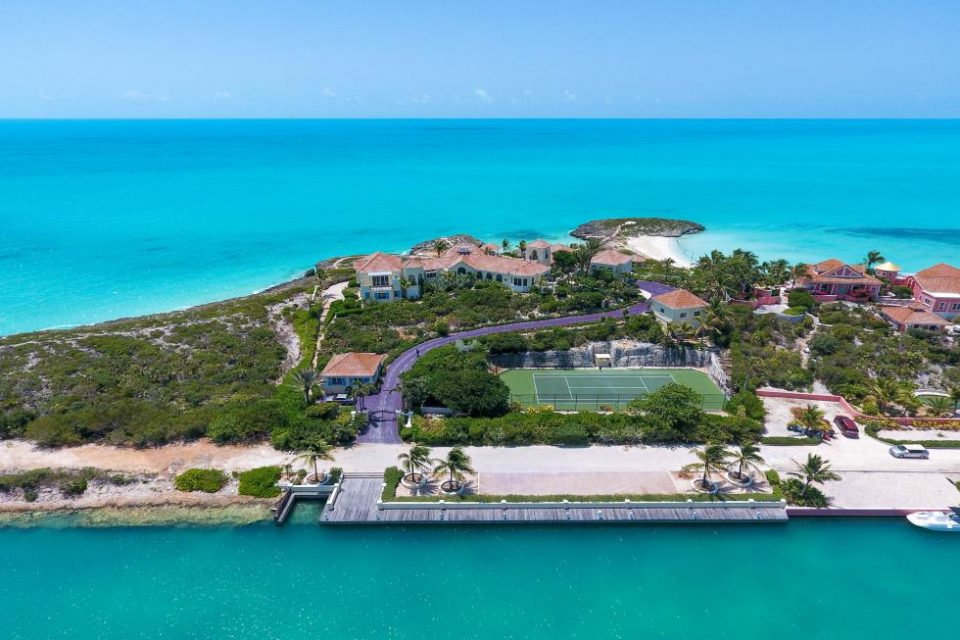 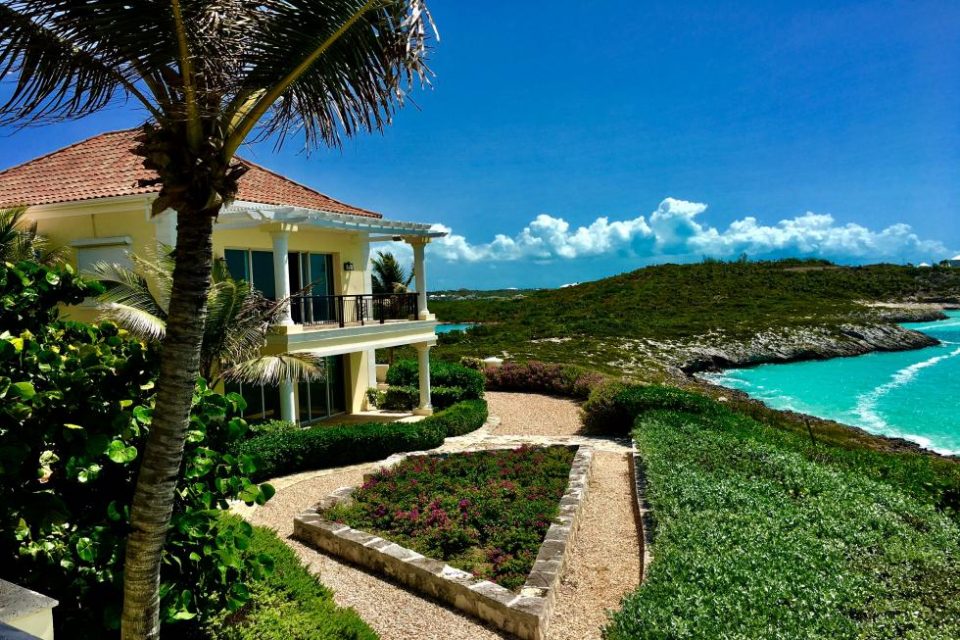 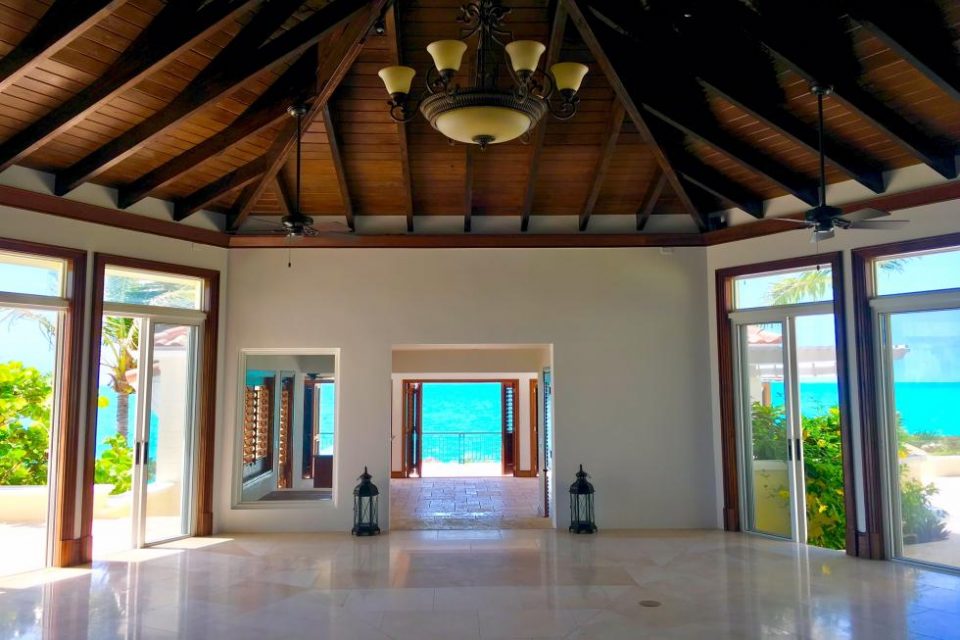 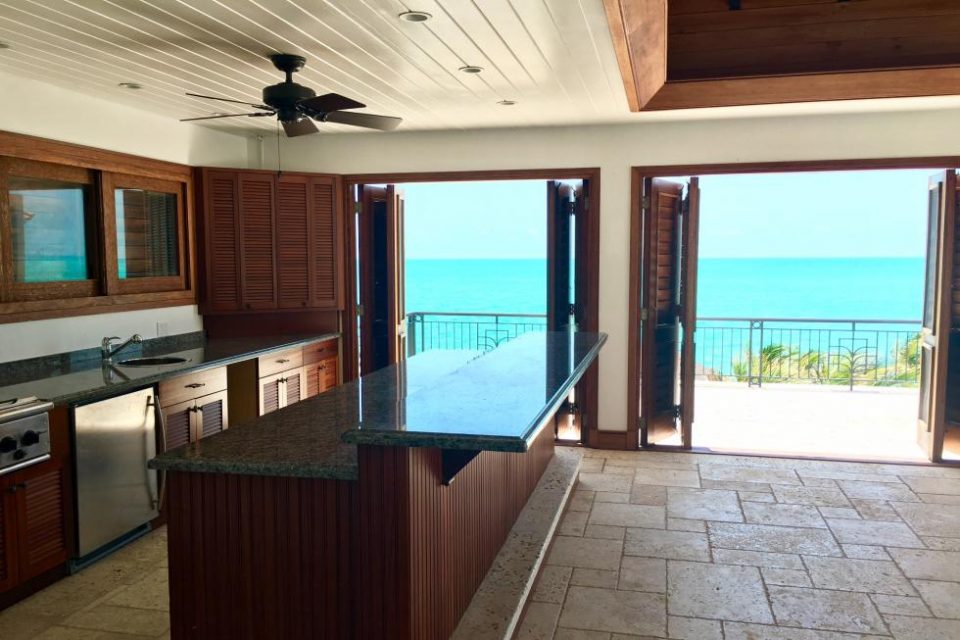 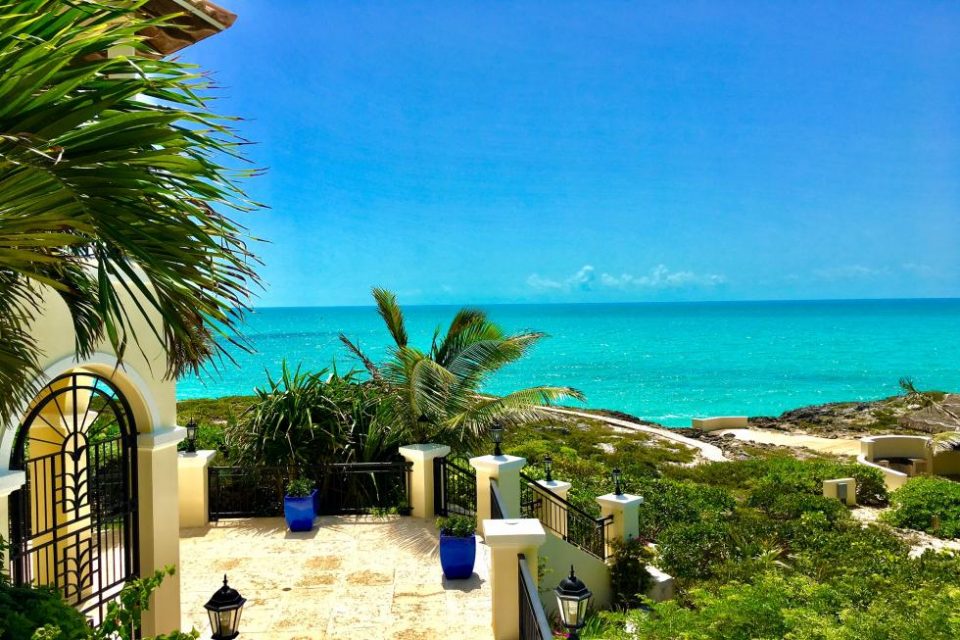 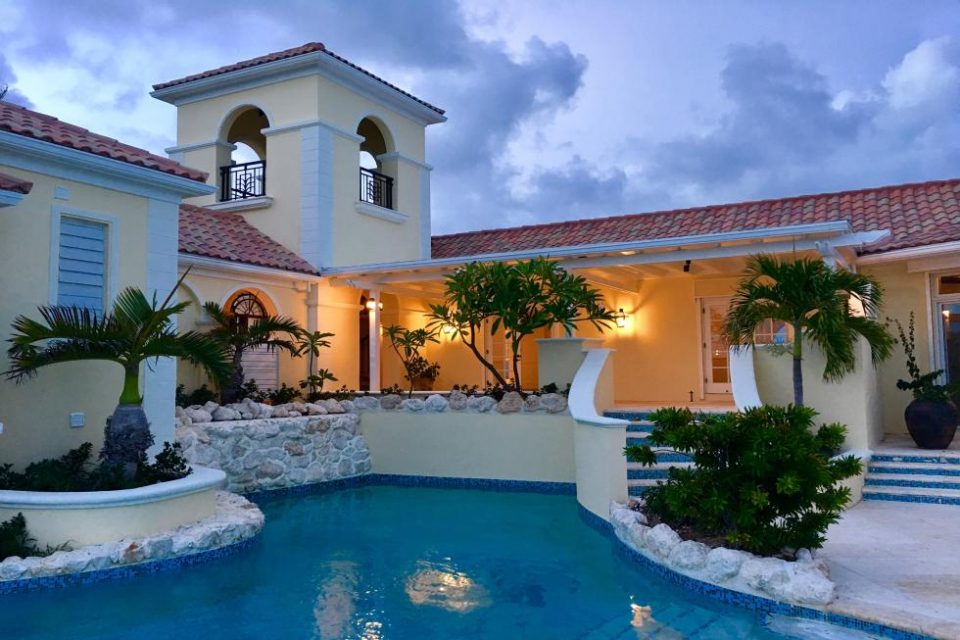 Similar to other celebrities Taylor Swift, Ellen DeGeneres, Meg Ryan and Diane Keaton, the late rocker Prince was a bit of a real estate collector buying and selling homes from California to Europe. But by the end of his second marriage in 2006, Prince centered his real estate purchases around his home state, Minnesota. Multiple tracts of acreage and homes were accumulated with the most well known being his Paisley Park Studios complex in Chanhassen, which included space for recording, rehearsing, a party venue and was the headquarters of his record label. Also making his home there, it was where he was found dead from an overdose of fentanyl in 2016. Though deeply invested in Minnesota, Prince did have one unpublicized glamour property squirreled away, which might have been his best - a private five-acre oceanfront estate on a secluded peninsula on Providenciales Island in Turks and Caicos. Two years after his death, Prince’s ocean house will be going to auction on July 12th.

Designed for celebrity privacy, the 10,000-square-foot mansion is perched on a cliff 40 feet above the ocean with views of two private beaches, 200-foot private dock and panoramic ocean views. Built in island style, the massive six-bedroom, six-bath residence has dark, wood-beamed ceilings and walls of glass and doors that open wide to let in the sea breezes with access to the various terraces, pool and outdoor living spaces only a step away. The guard house is located at the entrance to the Prince signature purple driveway that passes the tennis court on the way to the mansion entrance.

Located about 600 miles from Miami, the island is a popular vacation destination for Hollywood celebrities such as Brad Pitt, Christie Brinkley, and Eva Longoria. Fashion designer Donna Karen, Keith Richards and Bruce Willis have owned homes on the island.

Prince’s luxurious island estate, previously priced at $12 million, will be going up for auction with no starting bid minimum. A refundable $100,000 bidder’s registration fee is required and all bids must be delivered by July 12th. Premier Estates Auction Company is handling the sale. 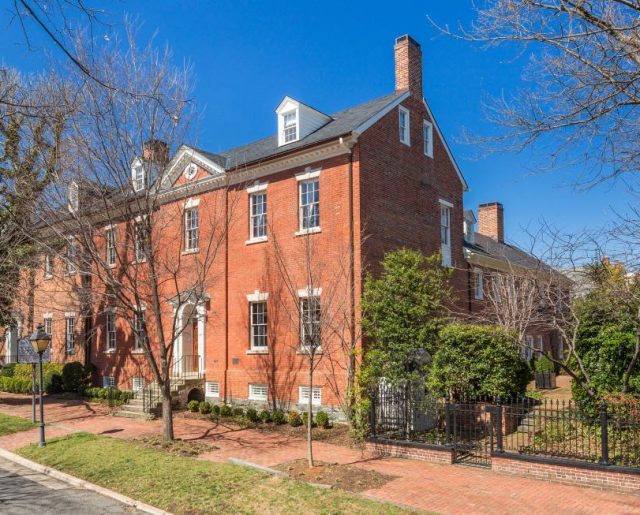