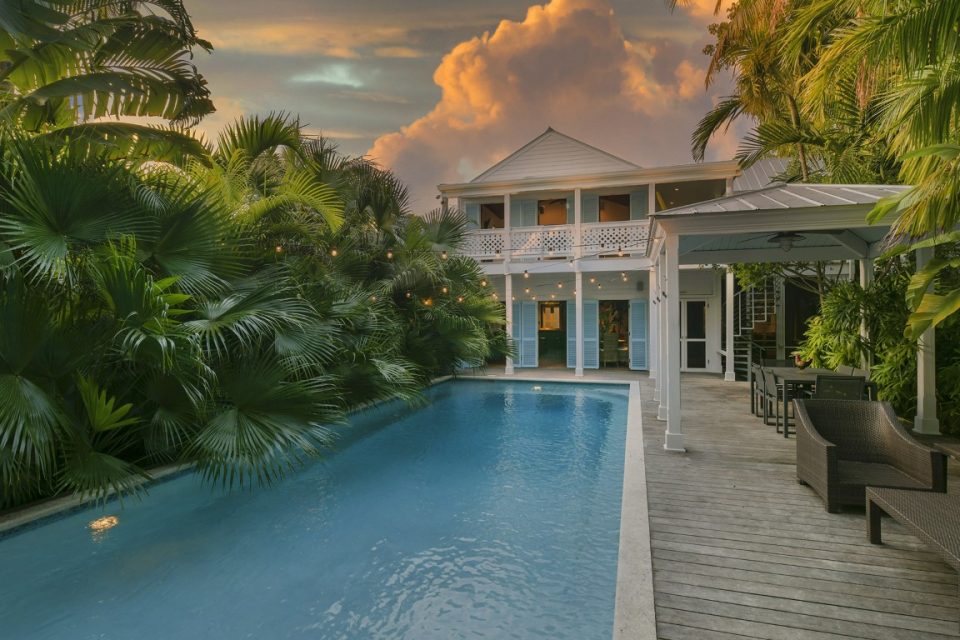 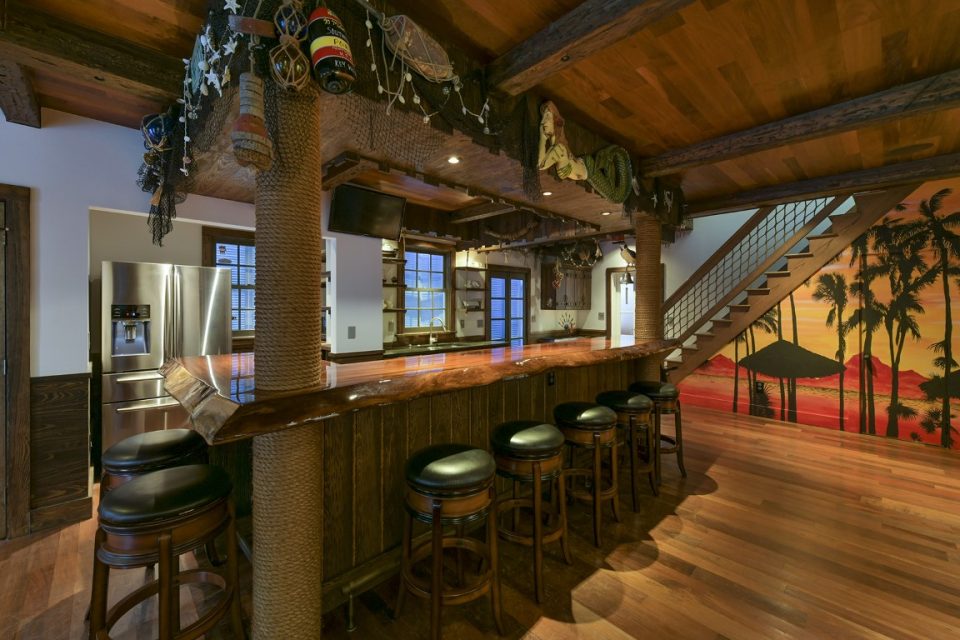 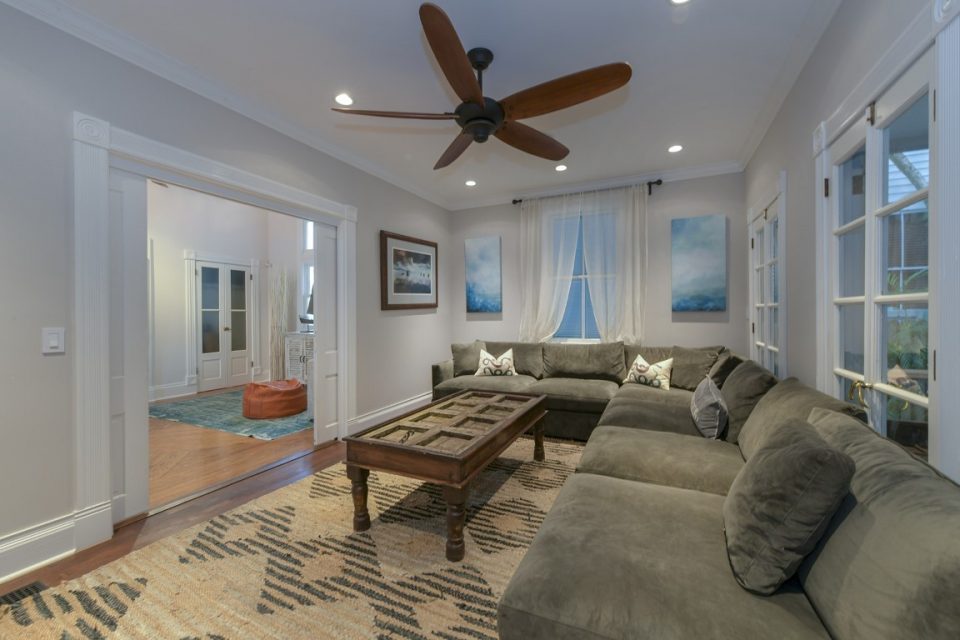 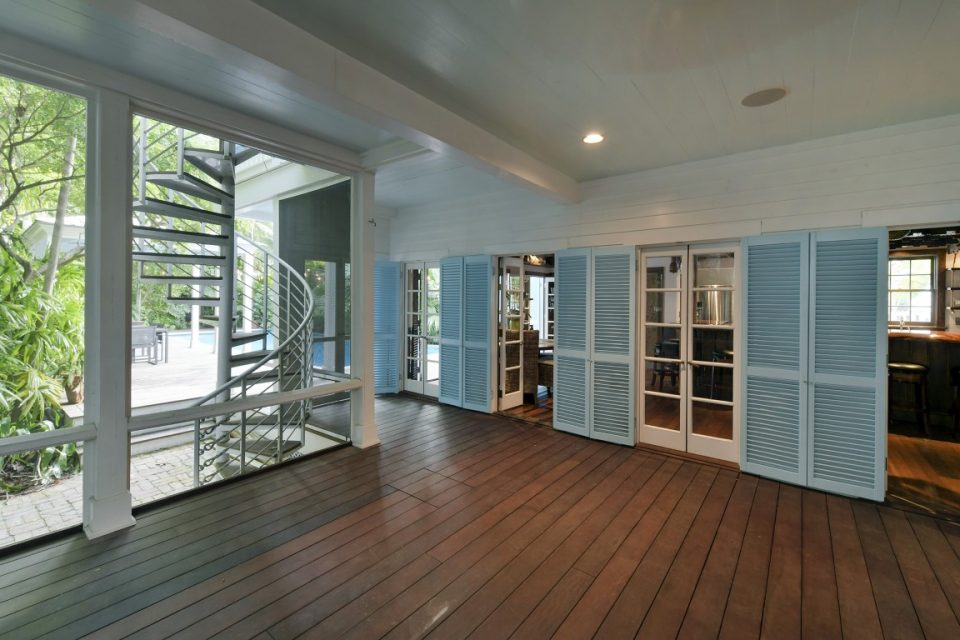 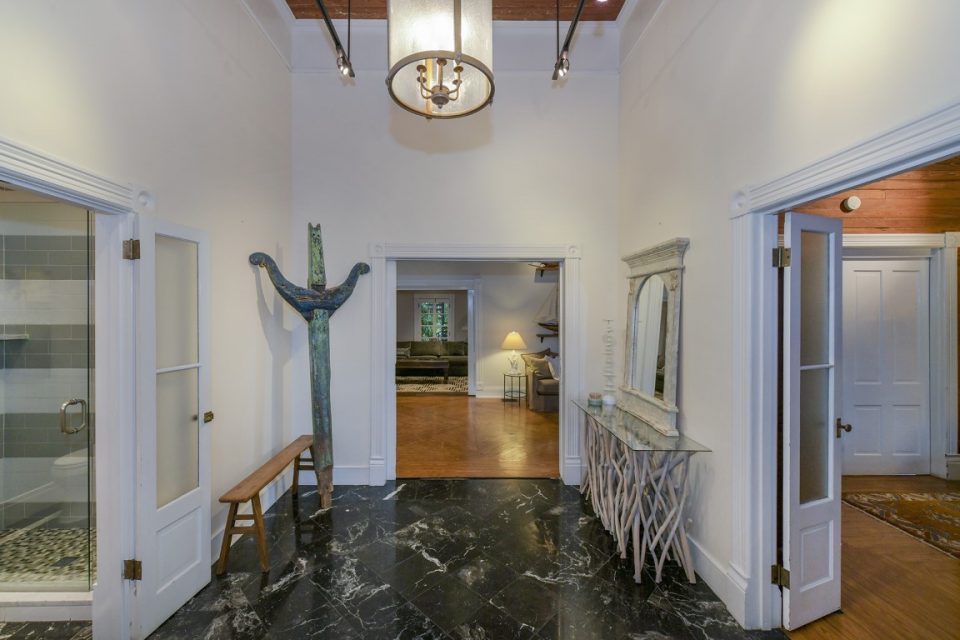 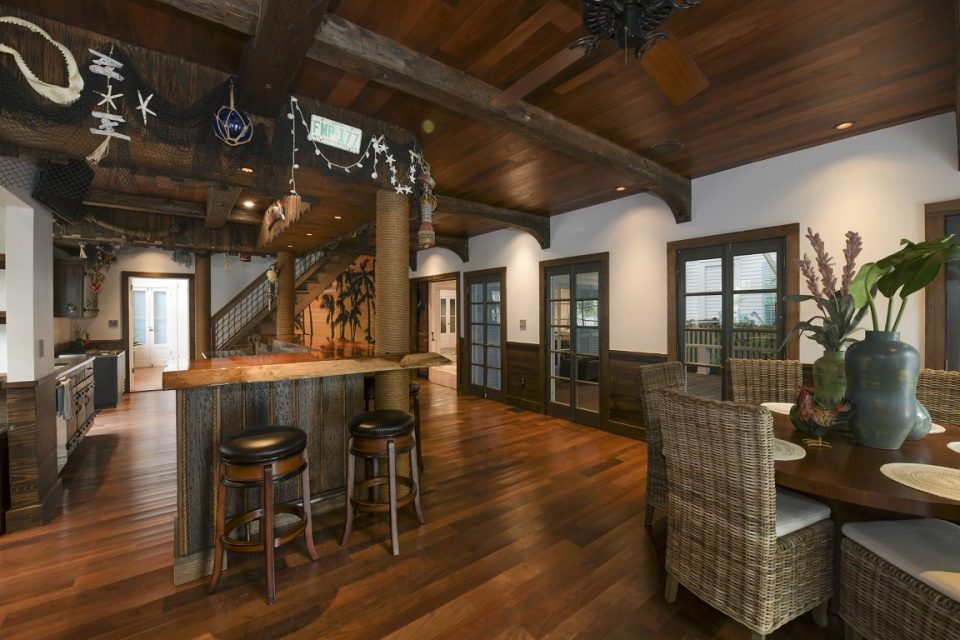 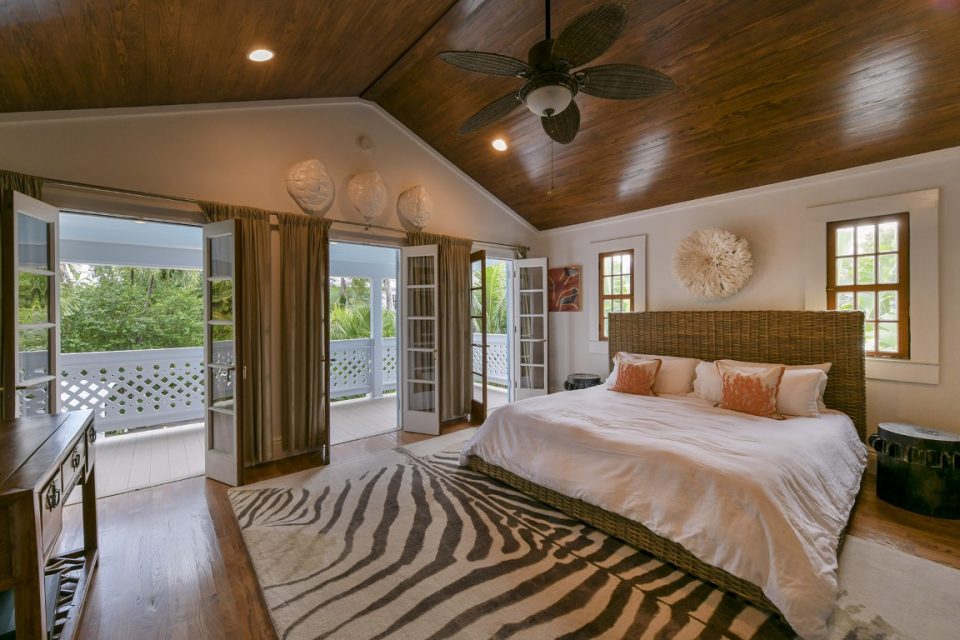 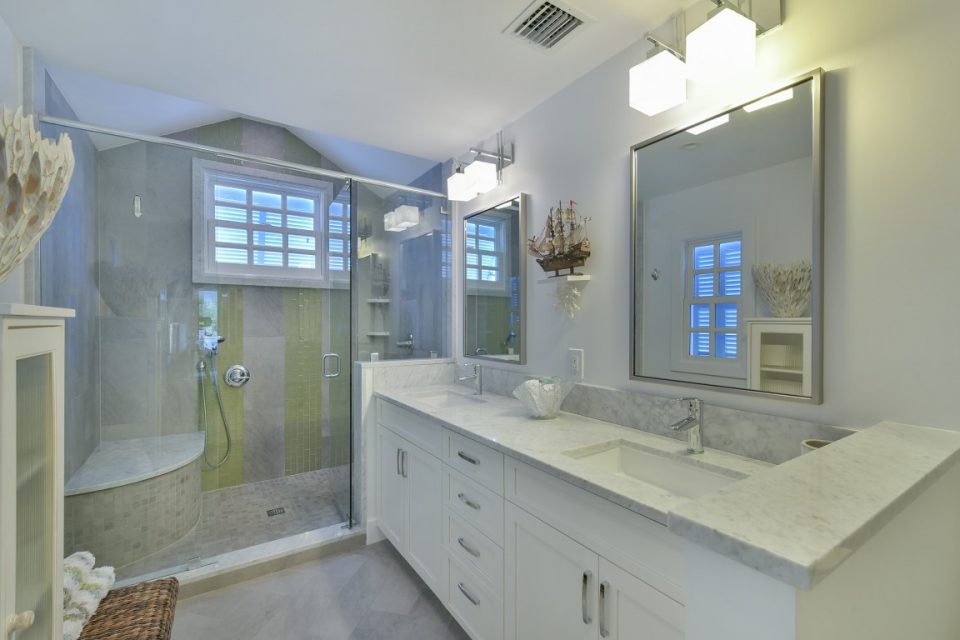 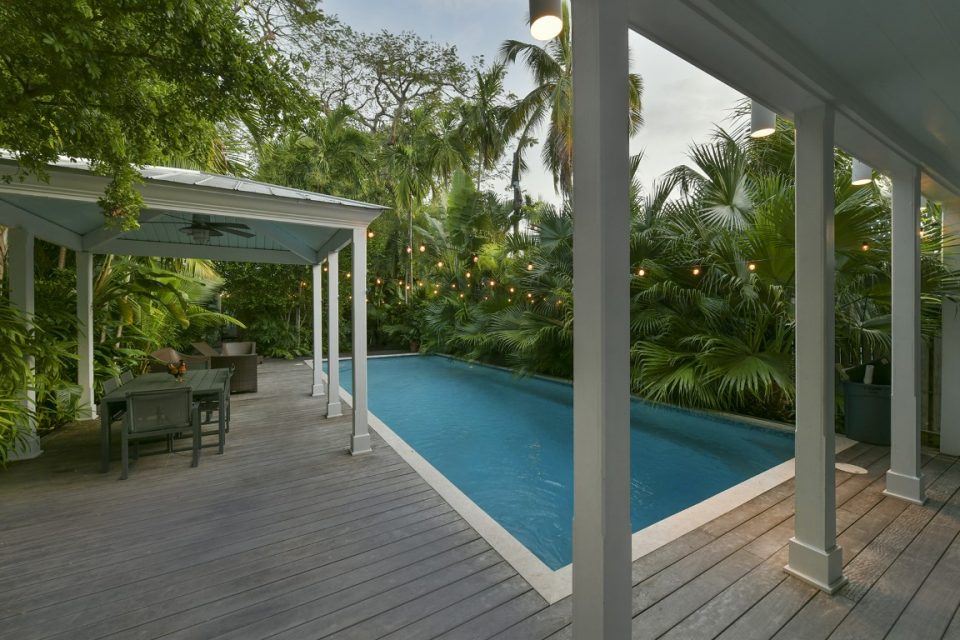 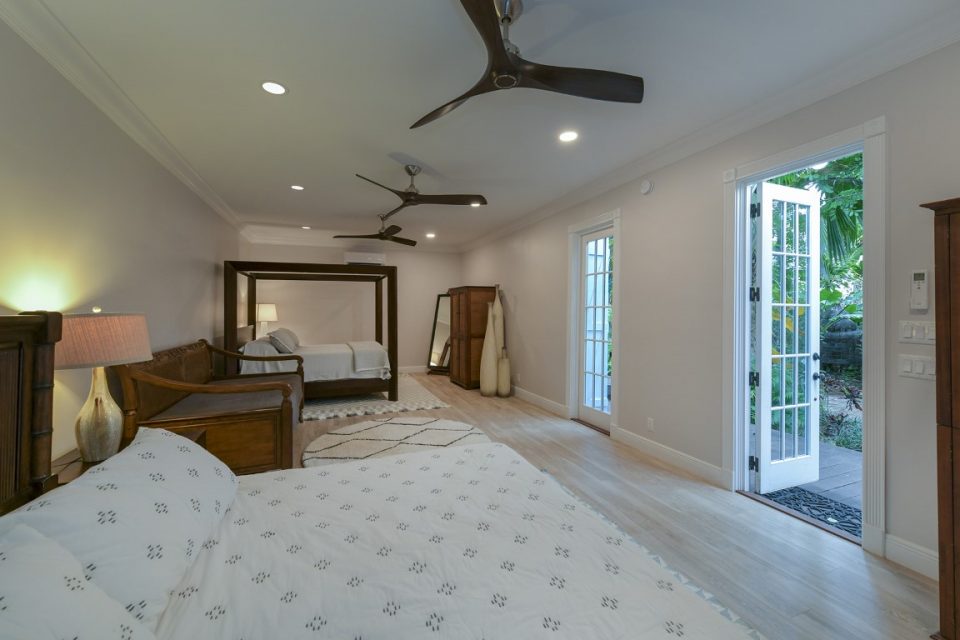 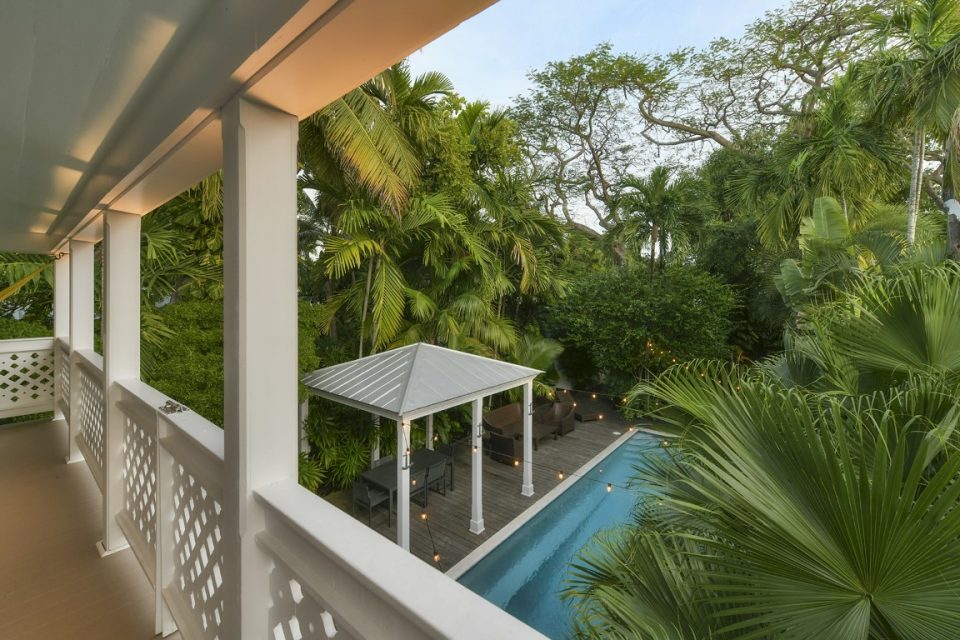 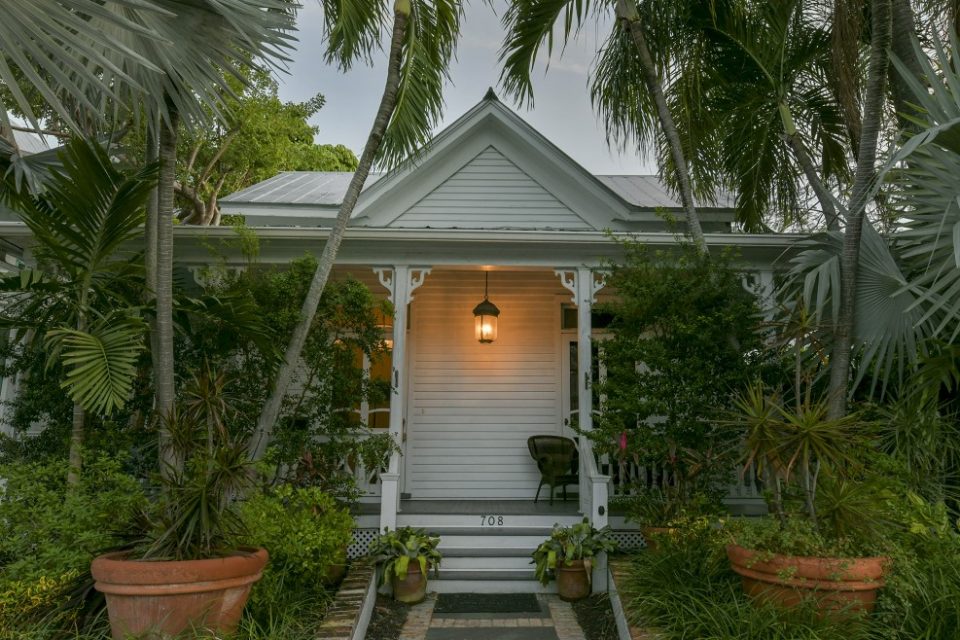 Affectionately known by NASCAR fans as the Pied Piper of Daytona, Dale Earnhardt, Jr. is much more than an award-winning, race-car driver, but also oversees a myriad of businesses that would exhaust most top business-school grads. One of his most successful new ventures is restoring historical Key West houses, preserving their original charm, adding modern features that make the homes comfortable and even introducing whimsical features. His latest work, designed with a hat tip to the island’s pirate days, is in the Old Town neighborhood near the Mallory Square and Duval Street shops, trendy bars, cool restaurants, parades and street entertainers - priced at $3.7 million.

Having semi-retired in 2017 after 21 years as a full-time, stock-car driver and amassing 26 victories, Earnhardt still races occasionally between overseeing his businesses and restoring homes in Key West. Dale comes from a long line of NASCAR drivers from his grandfather, Ralph Earnhardt; his famous father, NASCAR Hall-of-Famer Dale Earnhardt, Sr. and other Earnhardt family relations also in the fast-cars business. He is owner of JR Motorsports, Hammerhead Entertainment, a signature line of eyeglass frames, Dale Earnhardt Jr. Chevrolet, and Dale Earnhardt Jr. Buick-GMC-Cadillac. He also owns two Whiskey River Beer and Wings restaurants in North Carolina and is co-owner of an auto and truck-filter mail-supply company.

In 2018, Dale and his interior-designer wife, Amy, really got into the creative spirit in Key West finding old conch houses to restore. The first house they restored was recorded in a four-part reality TV series for DIY Network called Renovation Realities: Dale Jr. & Amy. On completion, the house sold in just days. Their second house has been completed and has recently been put on the market.

Built in 1863 during the Civil War and full of old Key West charm that has seen its share of the country’s history - the most southern city in the contiguous U.S. and an extended vacation town for presidents including Franklin Roosevelt, Harry Truman and Dwight Eisenhower - the Earnhardts’ latest project is quite large compared to most of the Key West homes at 3,306 square feet with five bedrooms and four baths. Deceptive in size from the gingerbread front entrance, the rooms retain most of the original architecture along with added pirate and nautical themes. Rope-wrapped columns, lots of wood, a ship’s wheel on the side of the large wrap-around bar in the kitchen and parrots sitting up in the rafters watching the goings on. On the second floor there is even a secret floor hatch that can be lifted to spy on the mates below. The swimming pool is huge by Key West standards over two fathoms deep. For non-pirates, that would be 14-feet, a perfect place to hone one’s scuba-diving skills. Across the cultivated-jungle garden is a guest house and above the pool on the second-story, wrap-around balcony is a gate where walking the plank into the water below is a real possibility. When the six-toed cat appears on the front porch, it can be easily returned to Ernest Hemmingway’s house down the street, and as a reward, stop by Sloppy Joes for a lazy-afternoon gin and tonic. 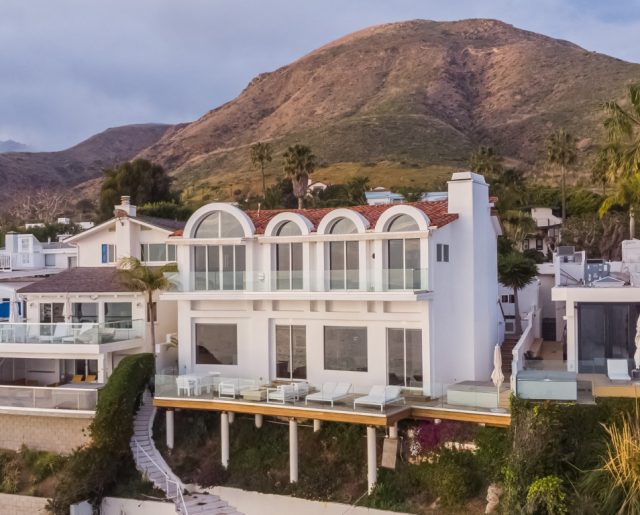 In 2013 when Bruce Jenner started to feel like a canned sardine in the midst of the constant Kardashian chaos...Read More