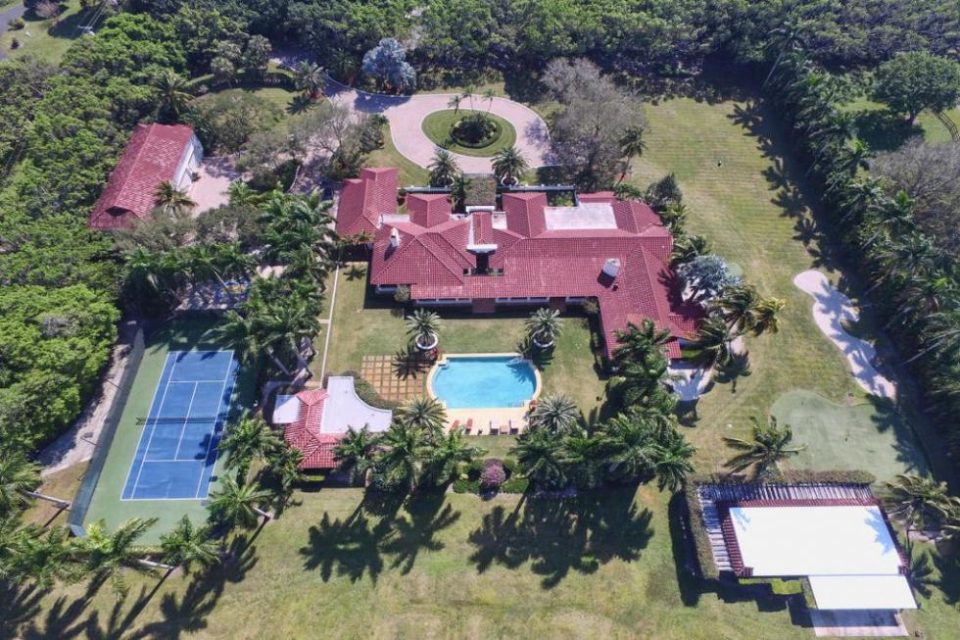 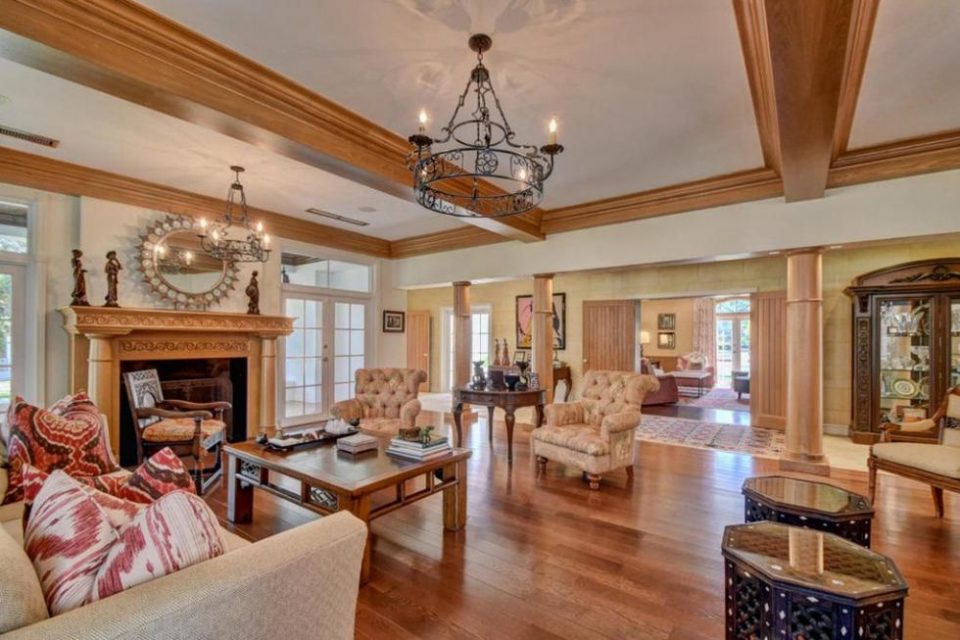 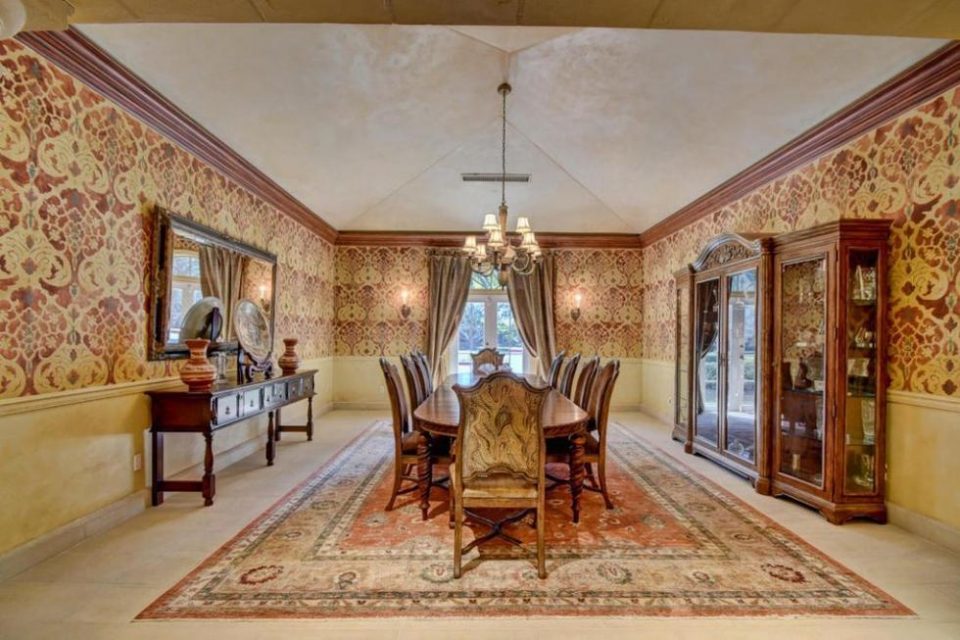 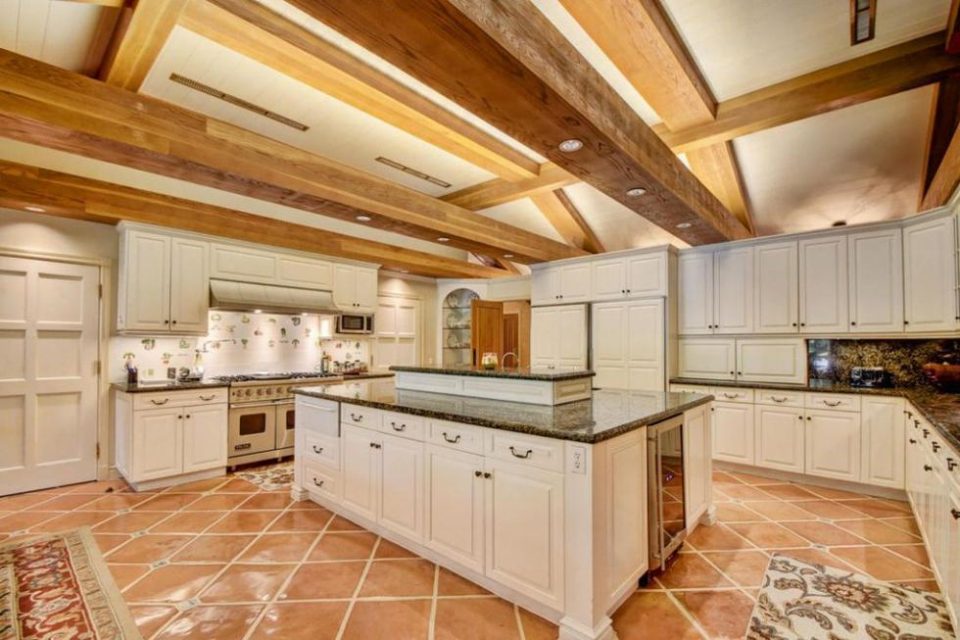 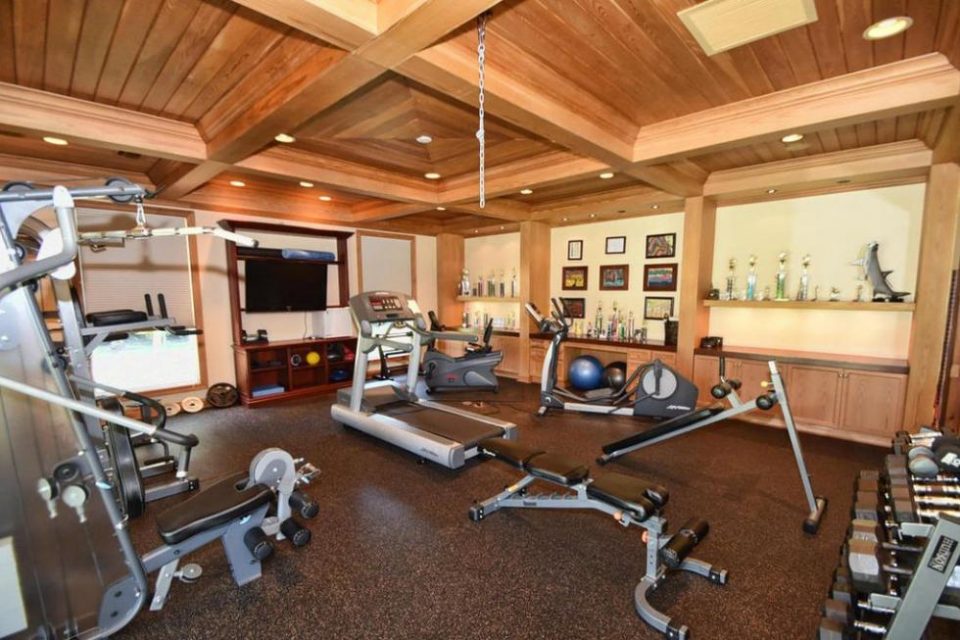 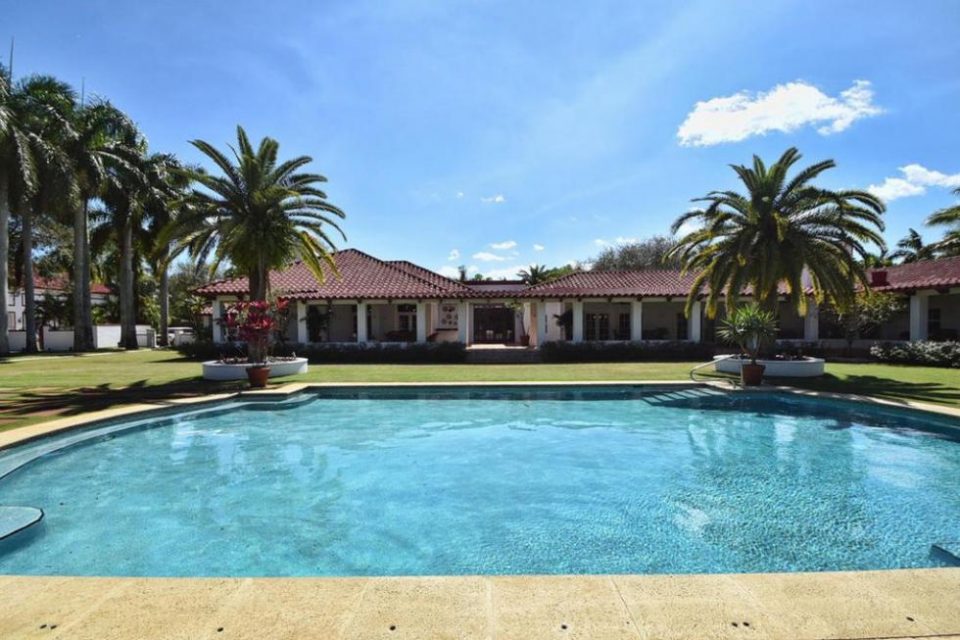 Chris was a key player of what made tennis a huge sport in the 1970s. A prodigy who won both the French Open and Wimbledon in 1974 at age 19 and was engaged to the American men’s Wimbledon champion Jimmy Connors, Evert was the teen tennis idol of millions of her fans who packed the tennis courts in the ‘70s.

Chris was born in Fort Lauderdale, Florida into a tennis-fanatical family. Her father was a coach and all four children became expert players. Her siblings all won college scholarships but Chris went to the very top of the professional scene. She became the top-ranked female tennis player in the world for seven years and holds 157 singles titles including 18 Grand Slams. At age 19, she almost married Connors who, like Chris, had the highest singles ranking in the mid ‘70s. With their Hollywood looks and big personalities, Chris and Jimmy were one of the most popular celebrity couples in the world, but much to the disappointment of their fans, soon broke off their engagement.

Moving on to continue in her profession, marriage and family, Evert resumed her life in Florida after her retirement from professional tennis in 1989. She has since been operating the Chris Evert Tennis Academy in Boca Raton and helps coach the high school tennis team where she graduated. Now at age 63 with her children grown and with lives of their own, she is selling her large Boca estate.

At 12,296 square feet, the mansion has eight bedrooms, eight bathrooms, formal public rooms, a library and cook’s kitchen geared to entertaining on a grand scale. Built in 1995 and sprawling across the acreage, all rooms are quite large with many beamed, vaulted ceilings and hardwood floors with fireplace in the formal living room. A well equipped outdoor kitchen tempts everyone outside for an informal pool party or hotdogs and hamburgers after a rousing game of tennis at the court, some leisurely putting on the golf green or a vigorous workout in the gym. There are also two guest houses, a nine-car garage and a barn on the property converted into a gym and home theater.

Chris Evert’s gated private tropical estate in Boca Raton with tennis court, putting green, swimming pool and plenty of space for ball games is now being offered at $4.999 million. Katia Reisler of Douglas Elliman and Rebecca Spooner of Siemens Group Realty, both in Boca Raton, are the listing agents. 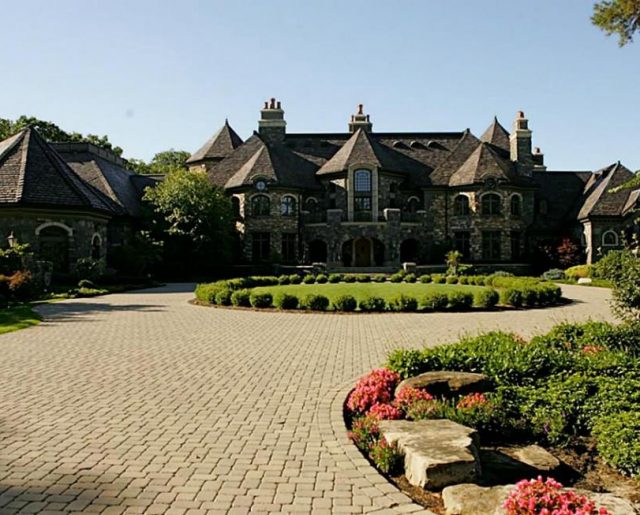 The Amazing Pizza Hut Estate! Fast food might not be a nutritionist’s choice for good physical health, but when it...Read More 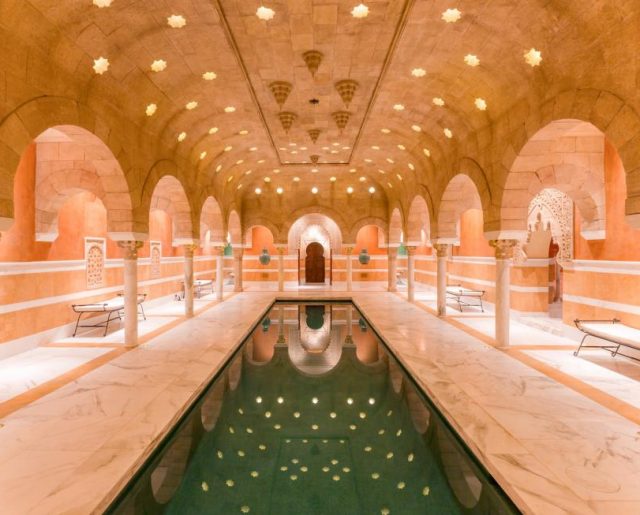 $53 Million Mega Mansion In California To Go Up For Auction

$53 Million Mega Mansion In California To Go Up For Auction One of the most unique properties in the world...Read More