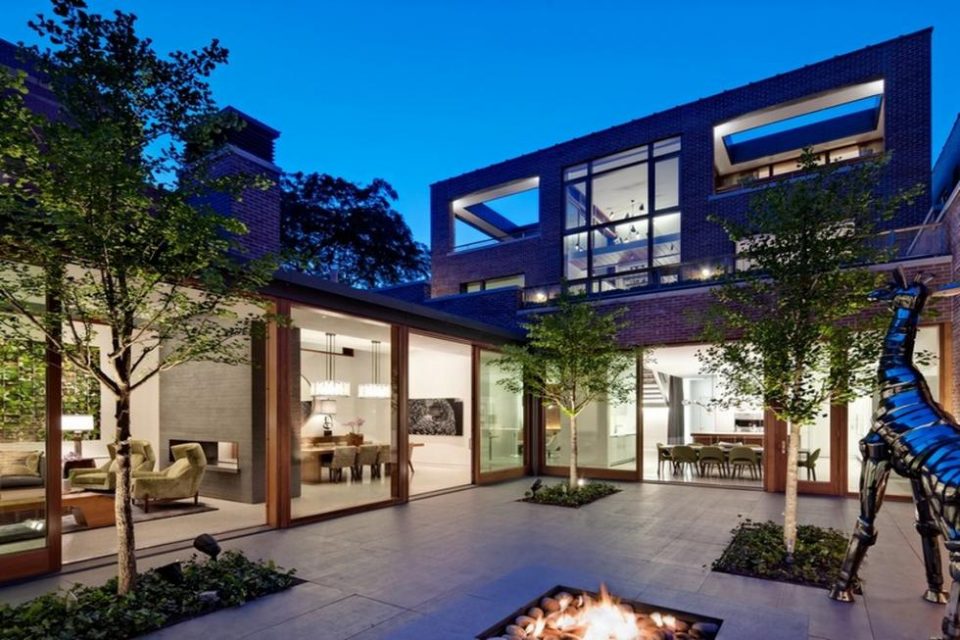 It’s a rare and unusual state of affairs when a building, which for 50 years was devoted to fine art and the artists who produced it, is afterwards turned into a functional piece of habitable fine art.

In one of the most desirable locations within Chicago’s upscale Lincoln Park, only blocks from the park itself, DePaul University campus and Oz Park, the Contemporary Art Workshop was founded in 1949 by Lynn and Jack Kearney, the sculptor whose work fills Oz park. It provided studio space for struggling artists starting out, which in the 1960s was only renting for $15 a month. The Workshop’s only mission was to grant young artists their first solo exhibition and studio in which to work. Not only did the artists benefit but through those doors esteemed artists such as Ellen Lanyon, Ruth Duckworth, and Jim Lutes were able to give pleasure to so many through their work.

When Jack Kearney’s eyesight began to fail by the age of 83 and it was becoming increasingly difficult to create his large figurative sculptures made from shiny automobile parts, the couple realized it was time to close the doors on their life-long project. In 2009 they closed the doors for the last time and sold the 10,000-square-foot, three-story building for $2.2 million to John Supera, who owns a large apartment business in Chicago, not knowing at the time if it would become a development or be turned into a mansion.

By 2011, the new owner completed its transformation into a mansion of high modern architecture designed by John Vinci and built by GGC, Inc. The award-winning retrofitted structure of 9,200 square feet with its zero lot lines, now consists of a 9,200-square-foot home of five bedrooms and seven baths opening to a large, sunny private courtyard. Included in the design are two office spaces, formal living and dining, family room, terraces on all levels overlooking the courtyard below, expansive mahogany windows by Grabill, heated terrazzo floors, steel and glass staircase, and huge, very liveable Bulthaup kitchen opening to the courtyard where family and guests can enjoy gathering. For more information. 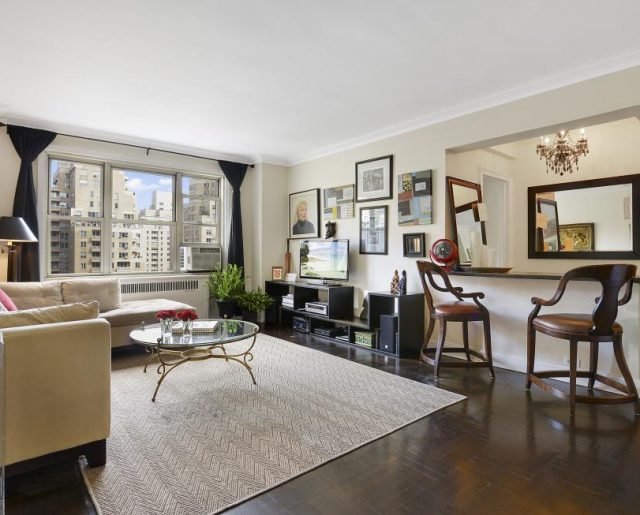 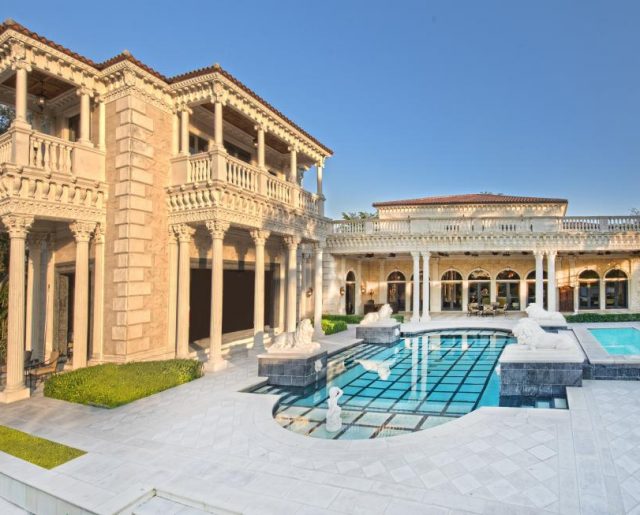 Palazzo Grande Mansion! By now everyone has heard of Palm Beach Gardens located to the west of North Palm Beach....Read More