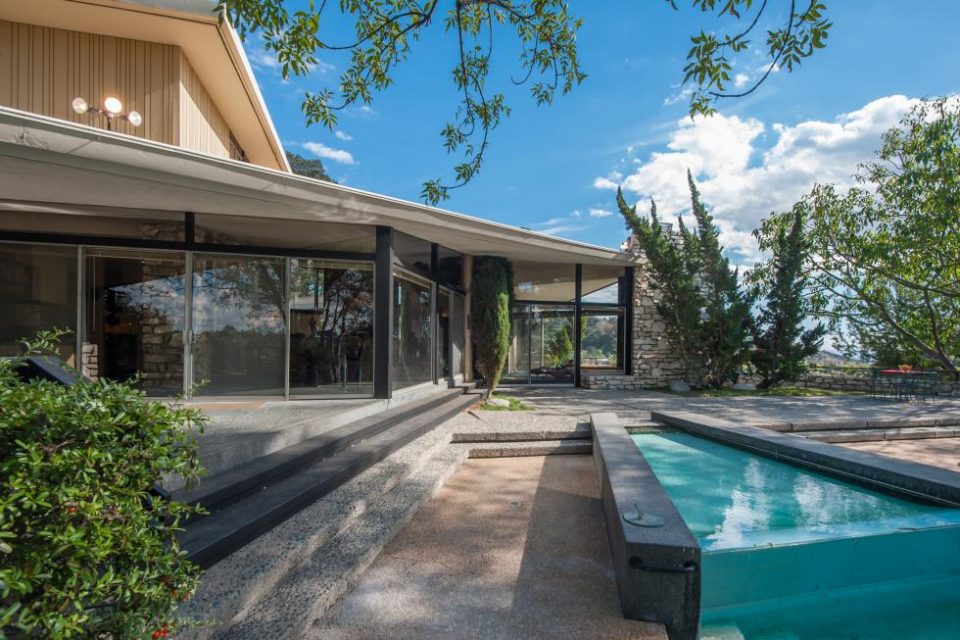 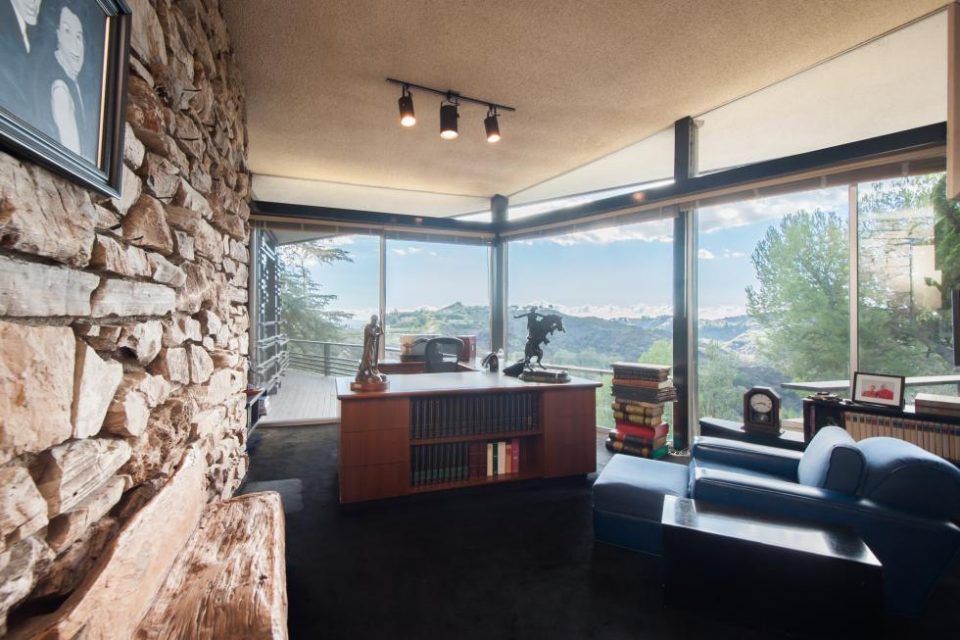 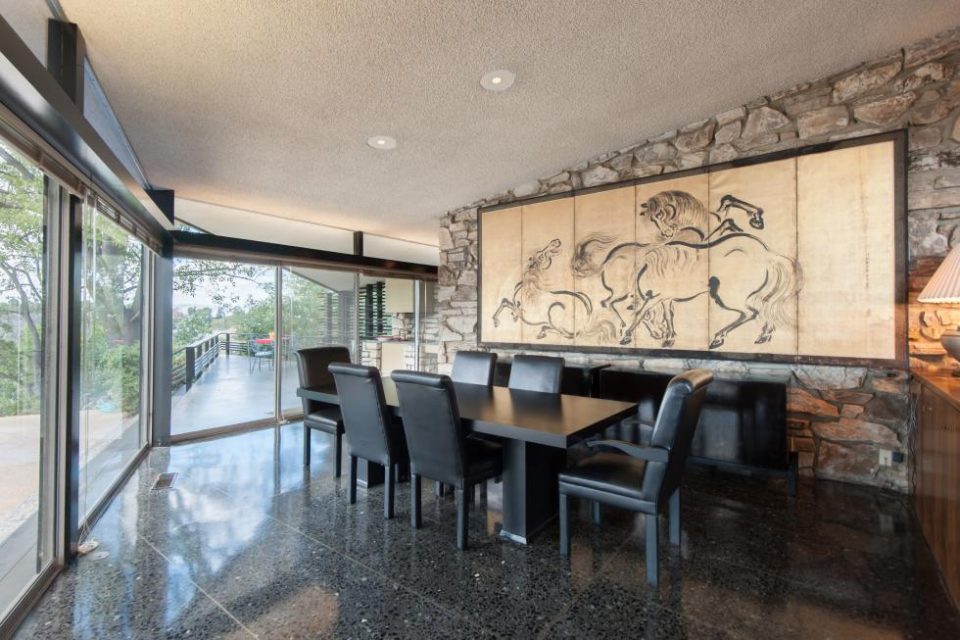 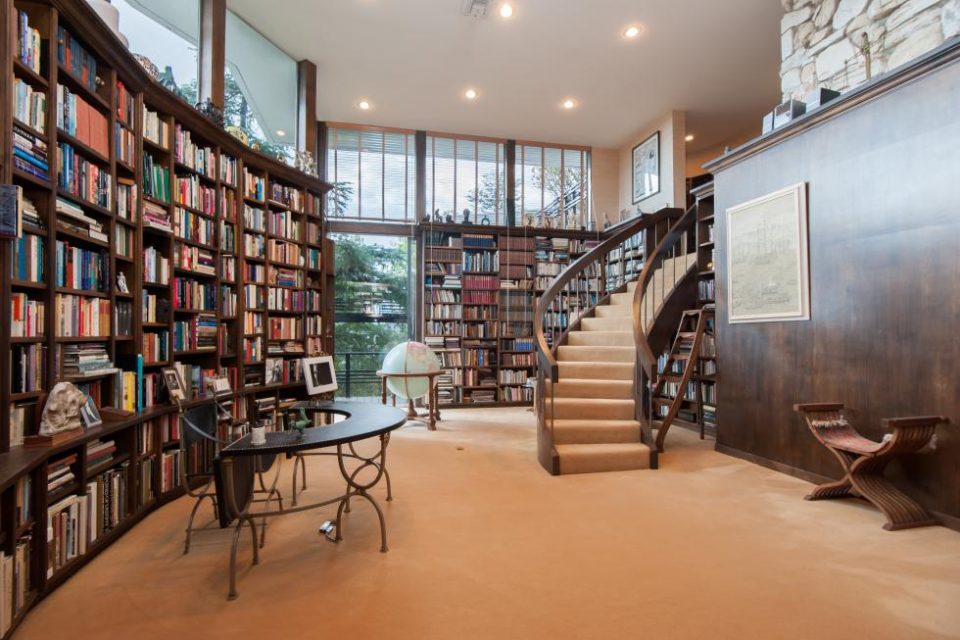 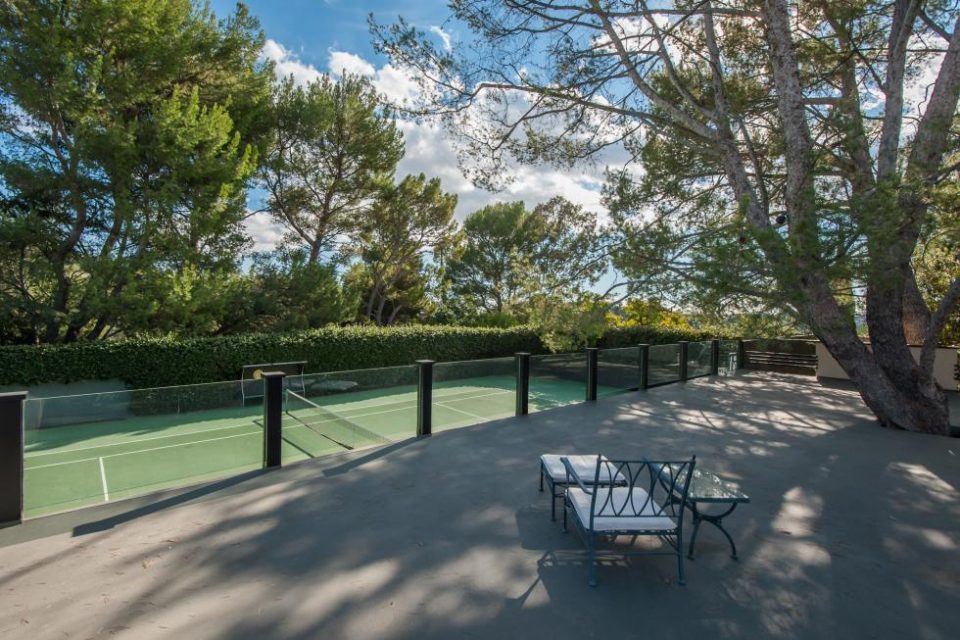 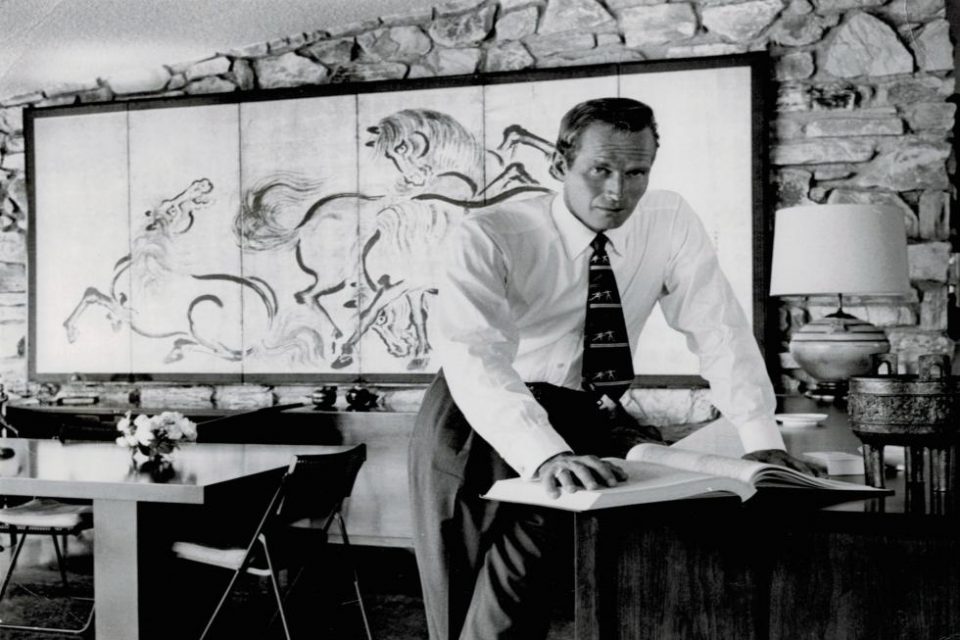 "I have a face that belongs in another century," said Heston, and by the film roles he was given, Hollywood directors fully agreed. Director Cecil B. DeMille thought he looked remarkably like Michelangelo’s statue of Moses. His craggy, chiseled face, his height, broad shoulders, stage experience and training he received on his full scholarship to Northwestern University School of Acting, thrust him into roles in films that dominated the mid 20th century. He was a powerhouse in such classics as Antony and Cleopatra (1947), The Ten Commandments (1956), Ben-Hur (1959), for which he won an Oscar, and Planet of the Apes (1968). Though he and his wife, Lydia, also a Northwestern graduate, had the common work of stage and television, trying out film just for fun to see what it was like, propelled Heston into movie history.

In the later years before his death in 2008, Heston turned from Democrat to ultra-conservative Republican where he campaigned for GOP congressional and presidential candidates and was the president of the National Rifle Association. In 2003, President George W. Bush awarded Heston the Presidential Medal of Freedom for his contributions to film and politics. An exceptionally close family, Charlton and Lydia were married for 64 years by the time he died at the age of 84.

In 1959, after winning an Oscar for Ben-Hur, the Hestons hired architect William S. Beckett to design their dream home in the Coldwater Canyon neighborhood of Beverly Hills. During construction, the Hestons visited often going over the progress of the build and marveling at the home’s views. It was where they frequently entertained friends and the scene of their golden wedding anniversary in 1994. Now, seven years after his death, the Heston home is for sale.

The 9,667-square-foot, five-bedroom, six-bath house is sited on over three gated acres on a knoll with mountain views from almost every window. Grounds include parking for ten cars, a swimming pool and tennis court, a built-in barbecue, mature landscaping and meditation area. There is also a three-story artist’s studio accessed via elevator, which also contains a screening room, bedroom, bath and observation deck. The interior of the main house has an open main living area with an office on the balcony above that overlooks the large two-story library that contained the family’s large book collection. There is a formal dining room, a marble bar and the master suite with fireplace, separate his-and-her baths and walk-in closets. 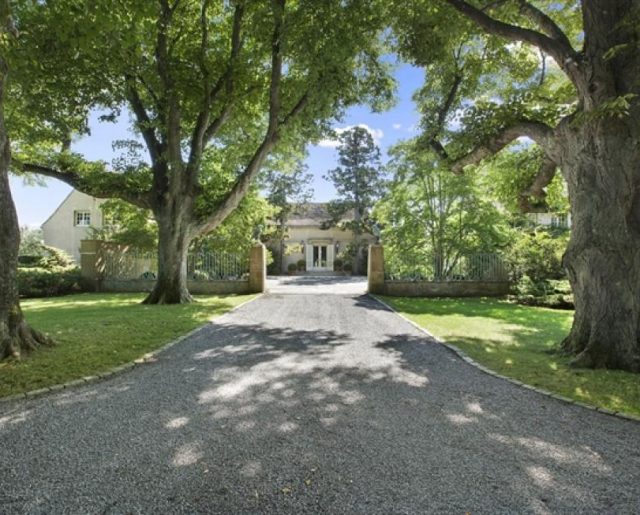 Former Southampton Art Center! Southampton, at the east end of Long Island has been the summer escape from the city...Read More 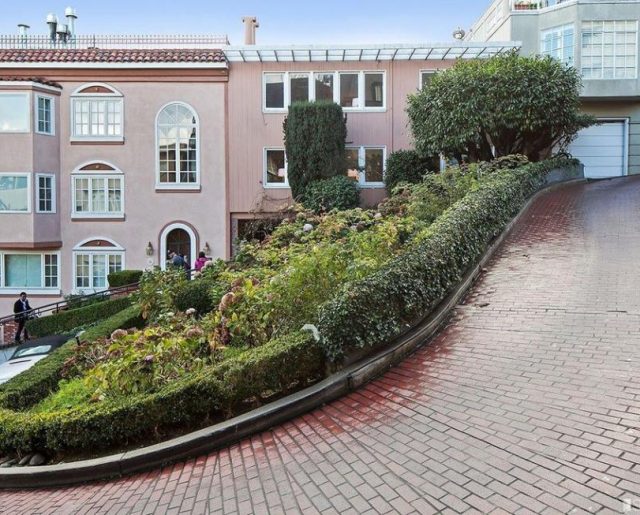 World’s Crooked Street House! Many have driven down it or walked down it admiring the beautiful landscaped street and lovely...Read More