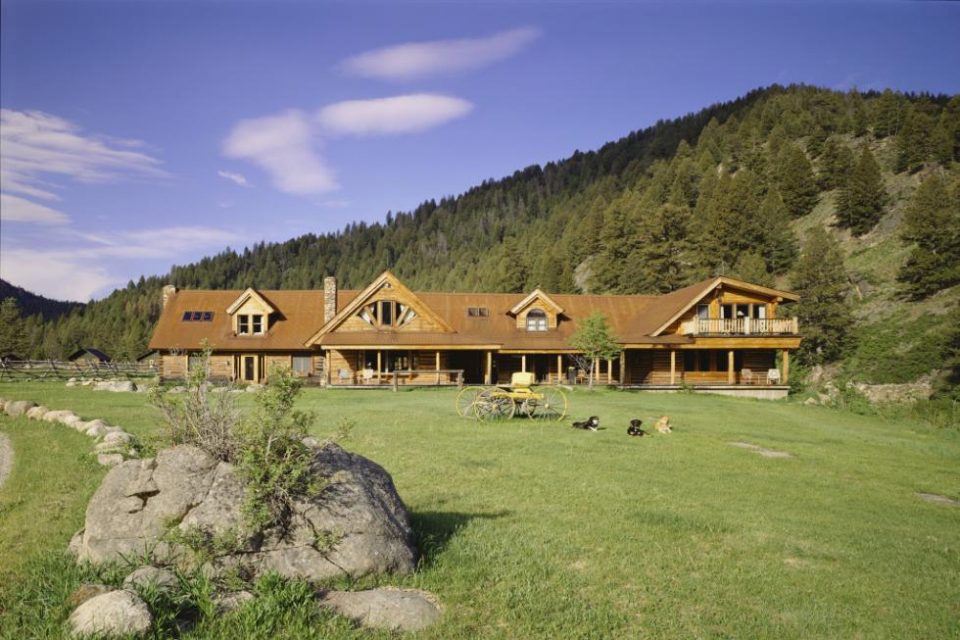 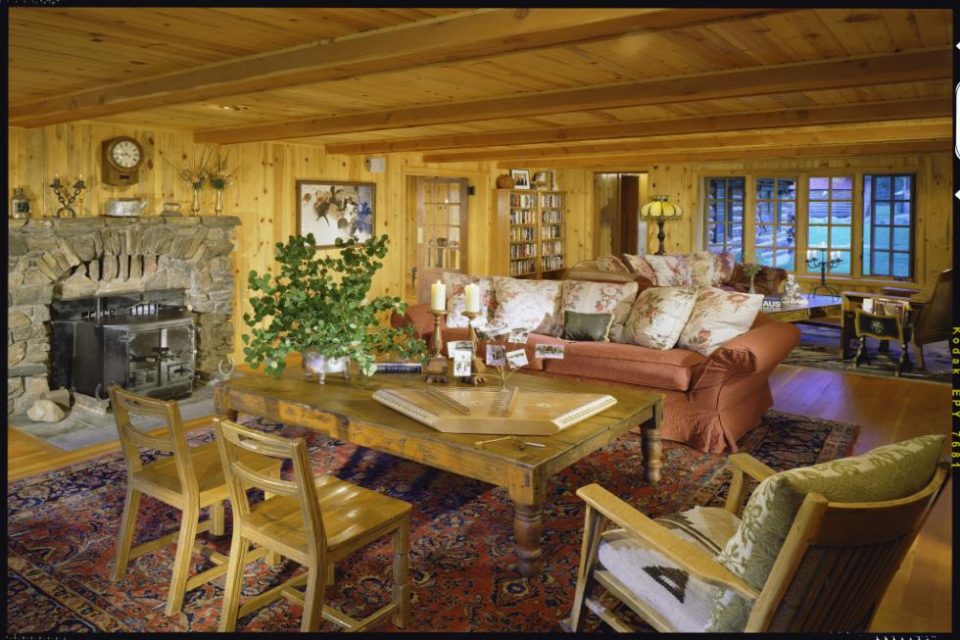 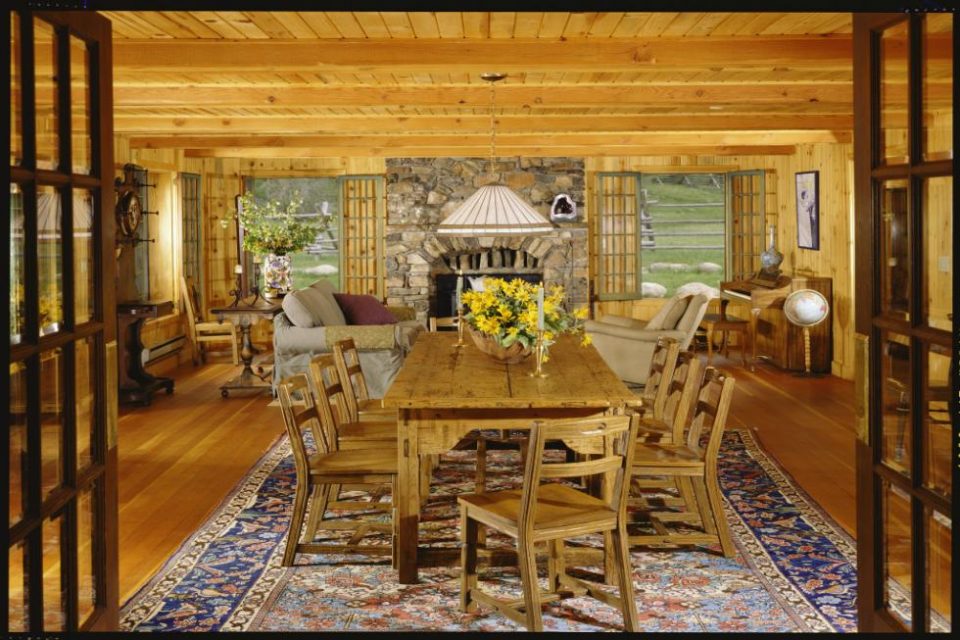 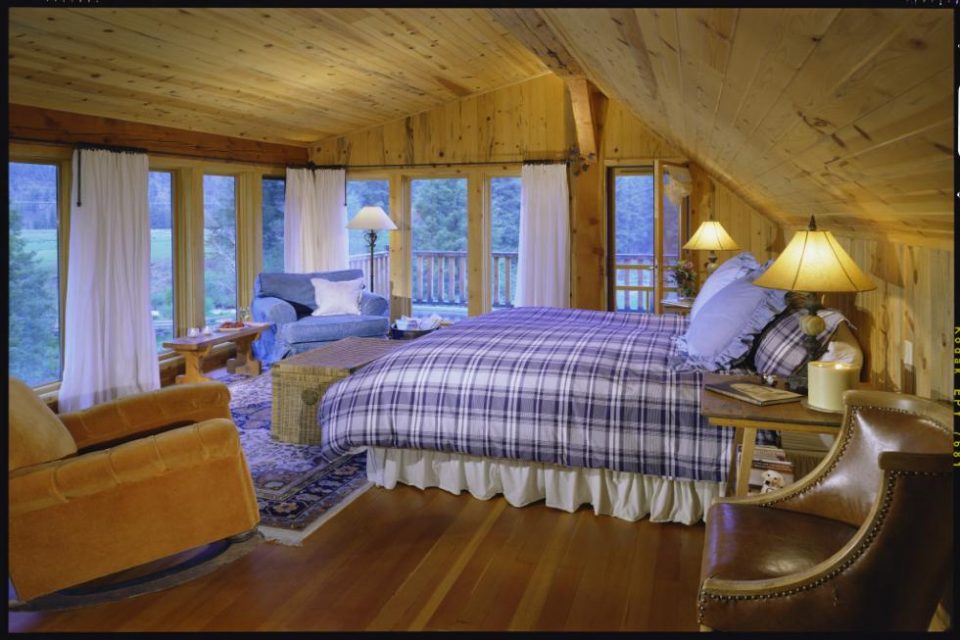 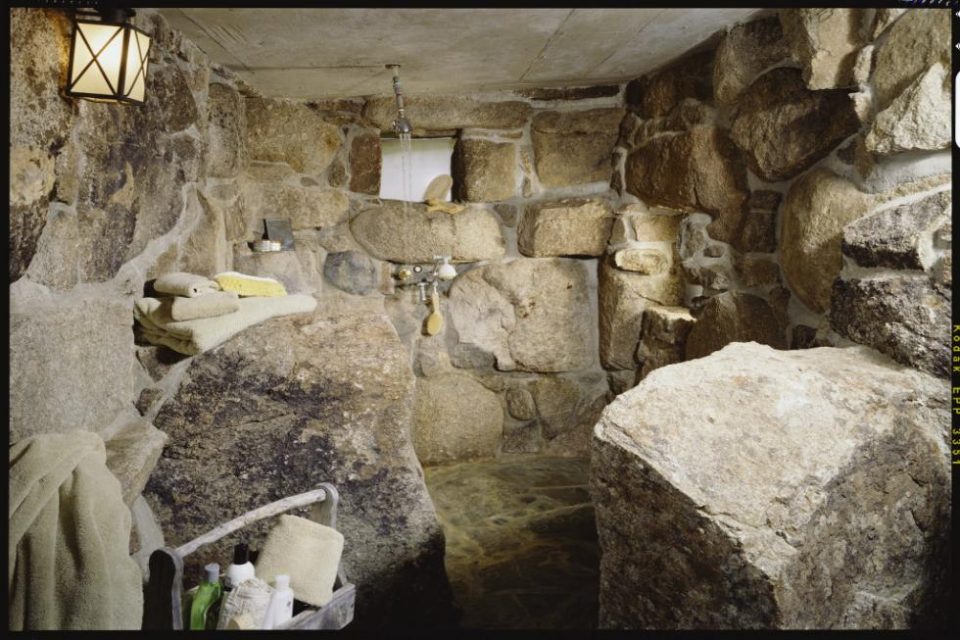 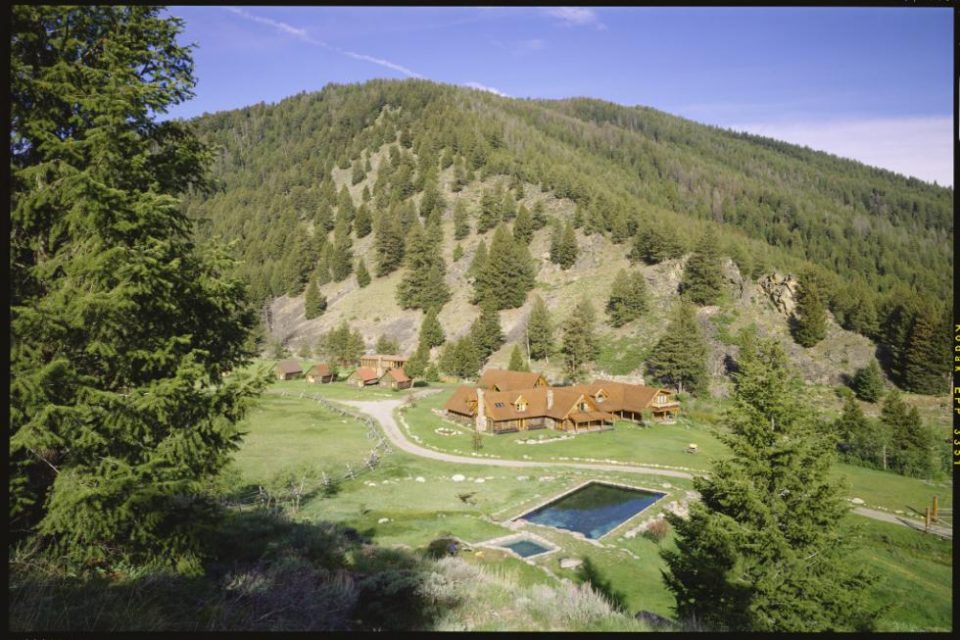 Perhaps longer than any other American singer and song writer, Carole King has been a favorite of the Baby-Boom Generation. Her writing and recording career began in 1958 at age 16 writing hits for a wide range of performers from Bobby Vee and Tony Orlando to Aretha Franklin and the Drifters. She hit her peak in 1971 with the mega-hit album Tapestry setting new standards for the industry. With songs that are still popular today: "Will You Love Me Tomorrow," "You’ve Got a Friend," and especially "It’s Too Late," Tapestry sold over 25 million copies winning Grammy awards for Record of the Year and Song of the Year. More recently, she and James Taylor completed a Live at the Troubadour reunion tour, and the musical about her life, Beautiful, is a Broadway hit in New York and a recent national tour.

Understanding Carole’s inspiration as a Natural Woman is easy when one sees where she lives. King has been at her 128-acre ranch for more than 30 years, but now at age 74, has put it on the market. In a wonderfully remote location near Sun Valley, the ranch is surrounded by national forest lands, private with mountain, forest, creek and river views. The main residence has views overlooking the ranch and the lodge has another five bedrooms and three baths with two stone fireplaces and a commercial kitchen. There are eight guest log cabins for summer guests and hot water and heat for the other structures is provided via the thermal springs that hold a 135-degree temperature year round. Thermal pools for outdoor soaks maintain 108-degrees with a unique "cave" bath house excavated into the side of a mountain where one can shower among boulders. The new horse stable has six stalls and frost-free water for livestock. There are several farm buildings used for equipment storage near the stable area. For the musician who prefers working from home, there is a free-standing professional recording studio with a guest apartment above. The caretaker's house has another three bedrooms, one full and two half baths with stone fireplace, beamed ceilings and large deck space.

Sun Valley was a remote mining area but as the mines began to fail, the Lake Placid Olympic games of 1932 brought a new popularity to Alpine skiing in the United States. At the same time, W. Averell Harriman, chief executive of the Union Pacific Railroad, was looking for a place to build a ski resort in order to increase passenger train service to the West Coast. Harriman hired Austrian Count Felix Schaffgotsch to find a site that had mountains, snow and was not too cold. Schaffgotsch recommended the Ketchum area in central Idaho; the resort opened in 1937 with the world’s first ski chairlifts and heated swimming pools. Harriman hired Miami Beach promoter Steve Hannigan, who named it "Sun Valley" and brought in stars like Clark Gable and Errol Flynn to publicize the new resort. Bruce Willis, Margaux Hemingway and Patty Duke have had homes in the area. 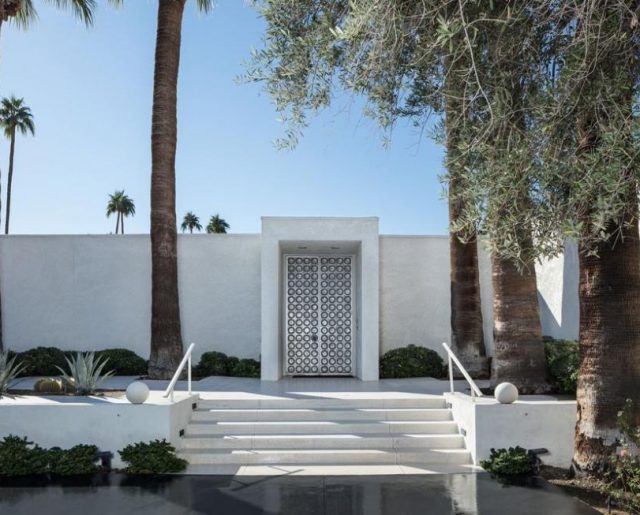 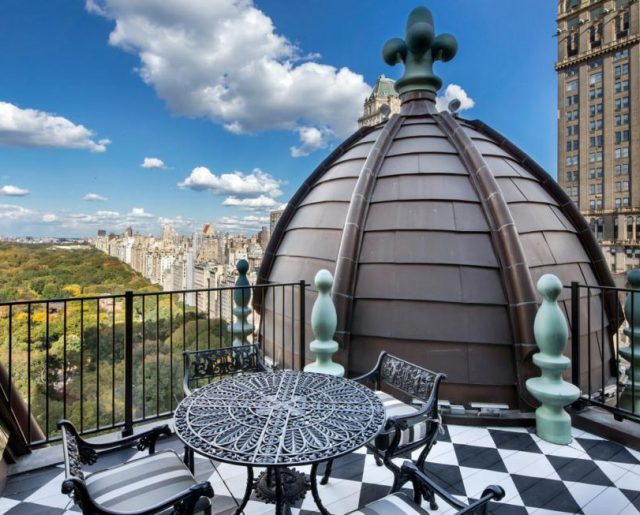