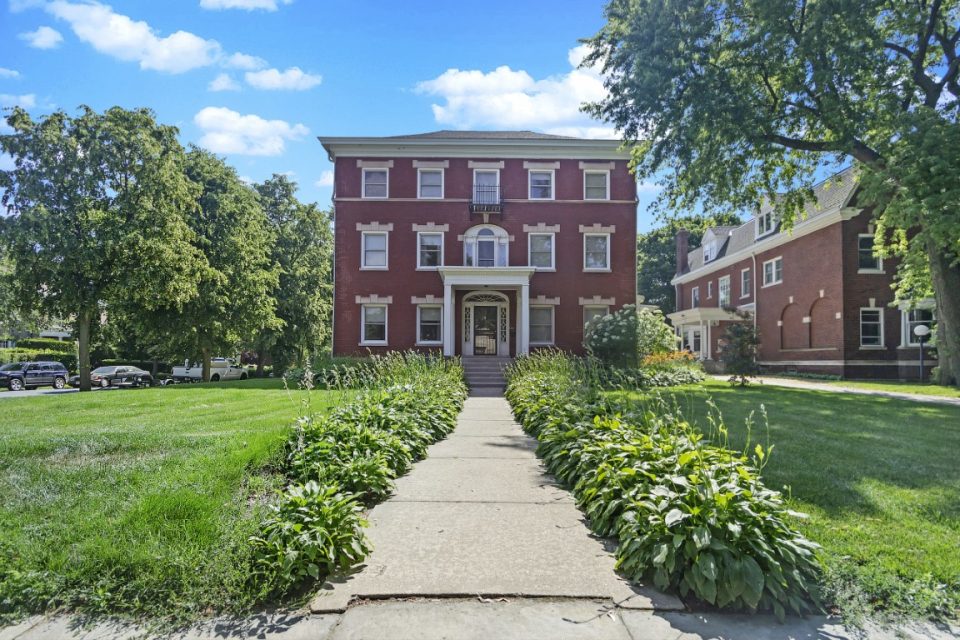 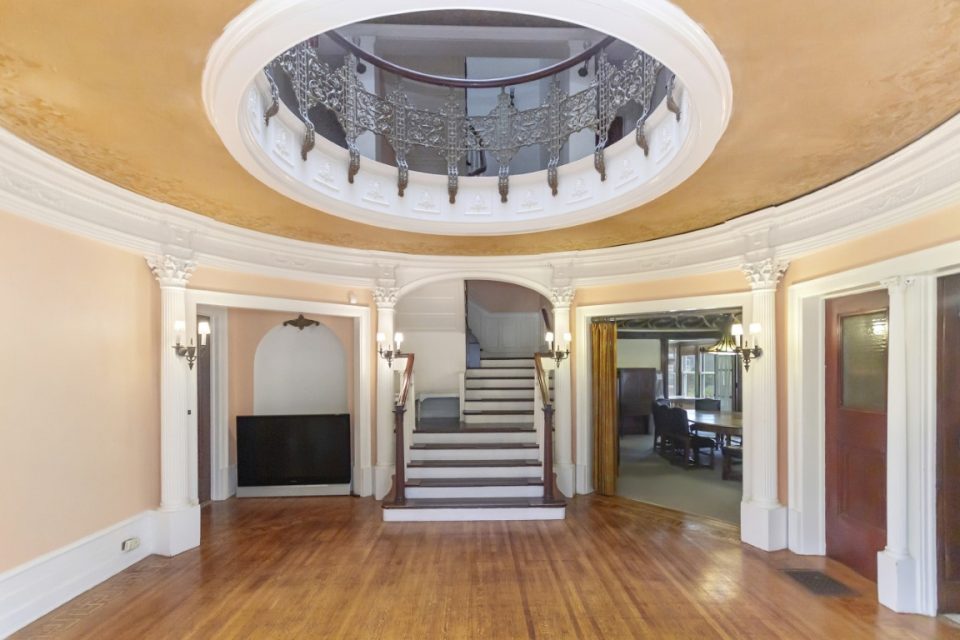 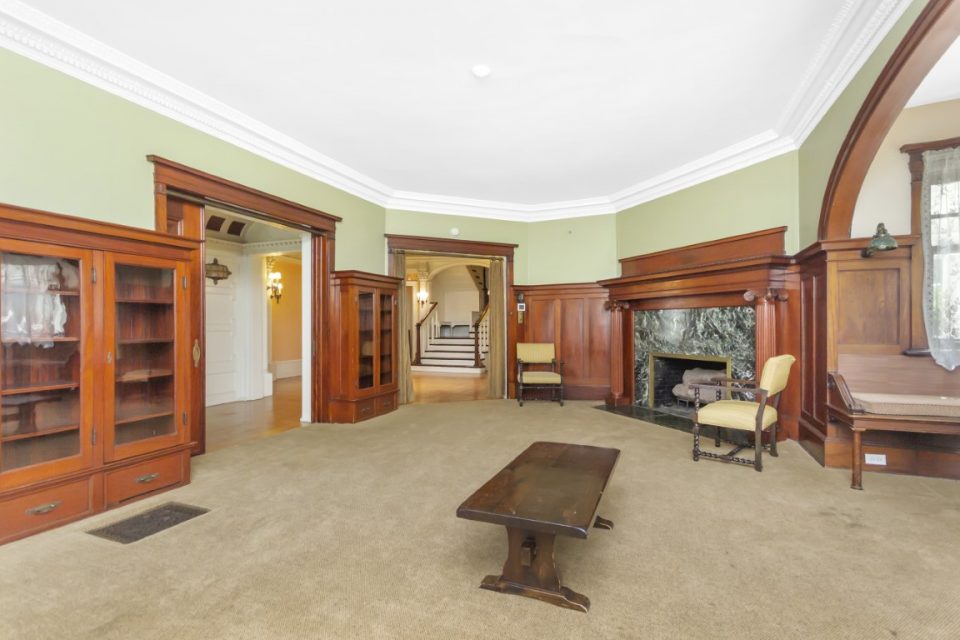 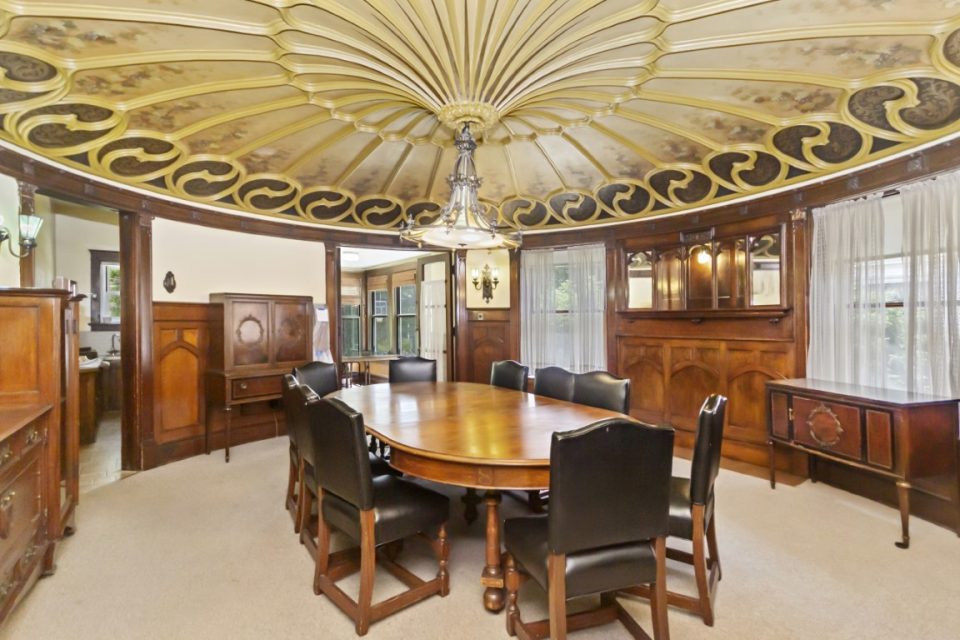 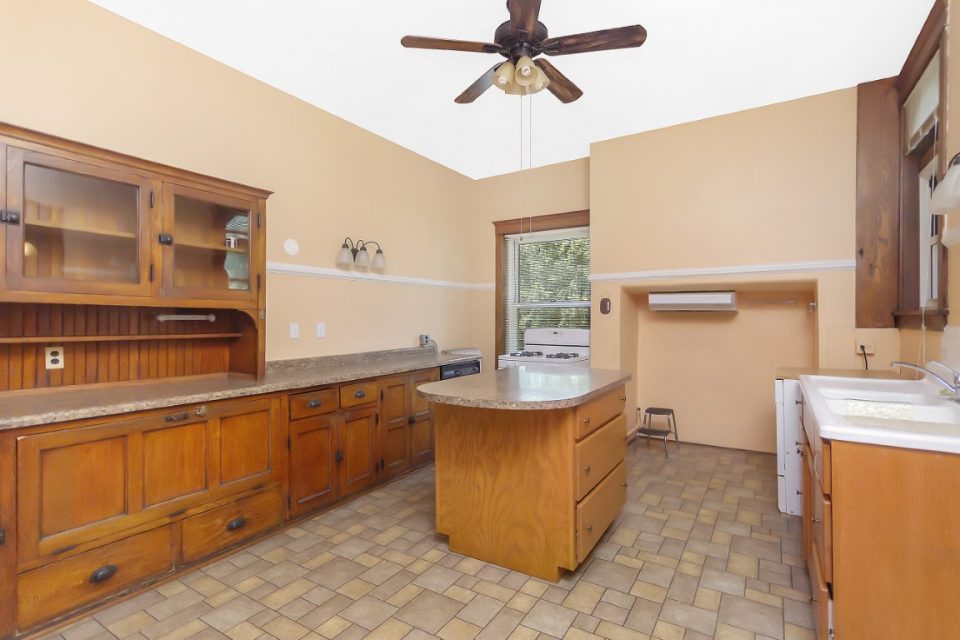 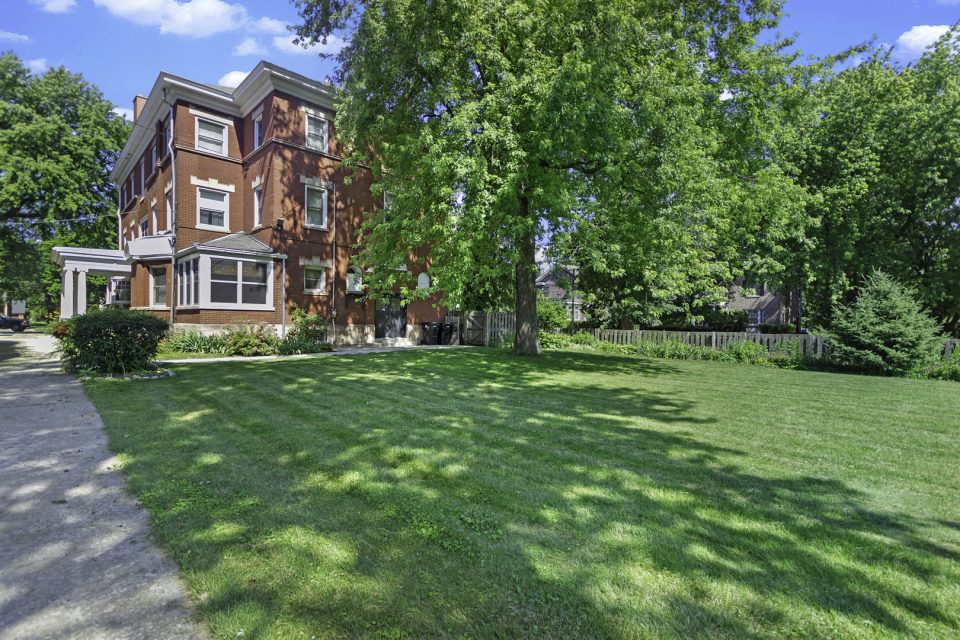 The Bremner Biscuit Company has been making crackers, including its original wafer, since before the wafer was created by the founder’s sons in 1902. Owned by David F. Bremner, his business became well known when he moved his company from Cairo, Illinois to Chicago in order to supply his crackers to victims of the Great Chicago Fire, still on grocery shelves today. The Bremner family’s three-story mansion, located just down the street from President Obama’s home, was recently placed on the market at $2.15 million.

Located only a few blocks from the park shoreline of Lake Michigan in the Hyde Park-South Kenwood neighborhood, the home was designed in 1899 by Benjamin Marshall who had created many of Chicago’s most palatial residences and the Drake and Blackstone Hotels. The classic-brick-Colonial mansion of 11,097 square feet has everything modern day houses have lost - huge rooms and even a ballroom with rooms able to serve multiple purposes. The home has nine bedrooms and seven baths with all the original architectural details in place on a manicured corner lot, plus an updated five-bedroom coach house - fourteen bedrooms in total. Family reunion comes to mind with so much space available to house guests overnight with large-group entertainment space in the third-floor ballroom. Attractive elements of the past craftsmanship can be admired in the high, ornate plaster ceilings, mahogany moldings, paneling and wainscoting. The grand-circular entrance foyer repeats the configuration on the second-floor landing. The first floor contains the formal rooms and large library with built-in bookcases and kitchen; the second floor has six bedrooms and four baths and the third floor has three bedrooms, two baths, the ballroom-recreation room and a den. There is also a full basement.

The Bremner Biscuit Company continued their baking operation in Chicago until 1984 when the family moved the company to Denver, Colorado where it still manufactures Bremner Wafers today. Although they sold the company in 1999 to Dare Foods, David Bremner’s fifth-generation grandson, Neil, runs the company’s baking division.

Chicago’s Hyde Park neighborhood is just a few miles south of Downtown Chicago with large homes and tree-lined streets attracting notable residents such as the Obama family, Amelia Earhart, Mary Todd Lincoln, Hugh Hefner, Mahalia Jackson and Muhammad Ali. It was the site of the famous 1893 Chicago World’s Fair that included the world’s first Ferris wheel and first moving sidewalk. Still standing and used today from the fair is the popular Museum of Science and Industry building.

One of Chicago’s historic mansions steeped in nostalgia for fans of the classic Bremner Wafer, on the other end of the block from the Obama’s Chicago home, is now for sale, priced at $2.15 million. The listing agent is Shirley Walker of Berkshire Hathaway’s Koenig Rubloff Realty Group, Chicago, Illinois. 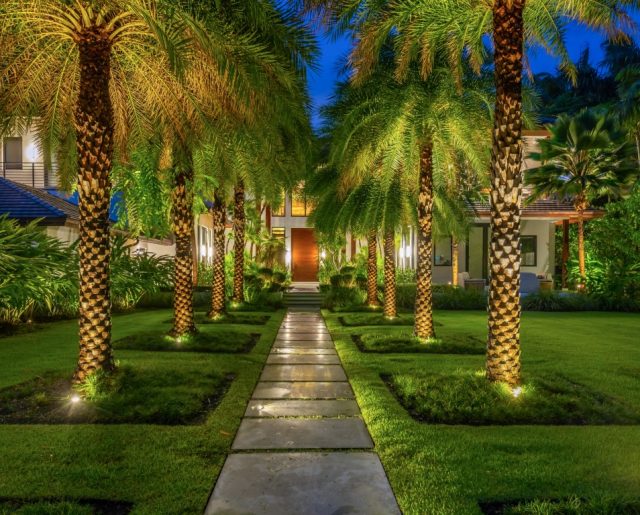 As an exhausted international public seeks to satisfy its amazing need for an energy pick-me-up, the founder of Rockstar Energy...Read More