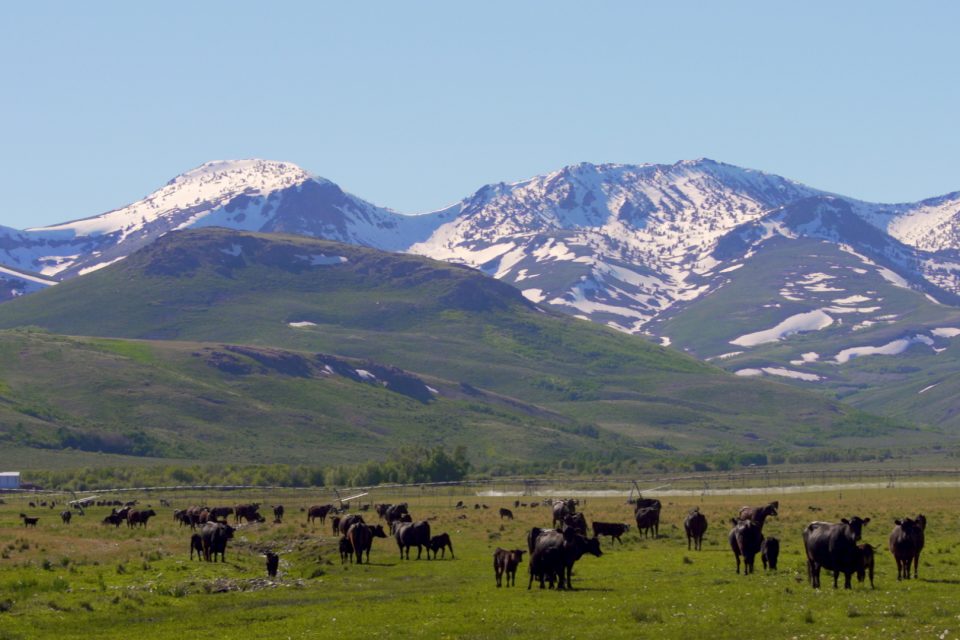 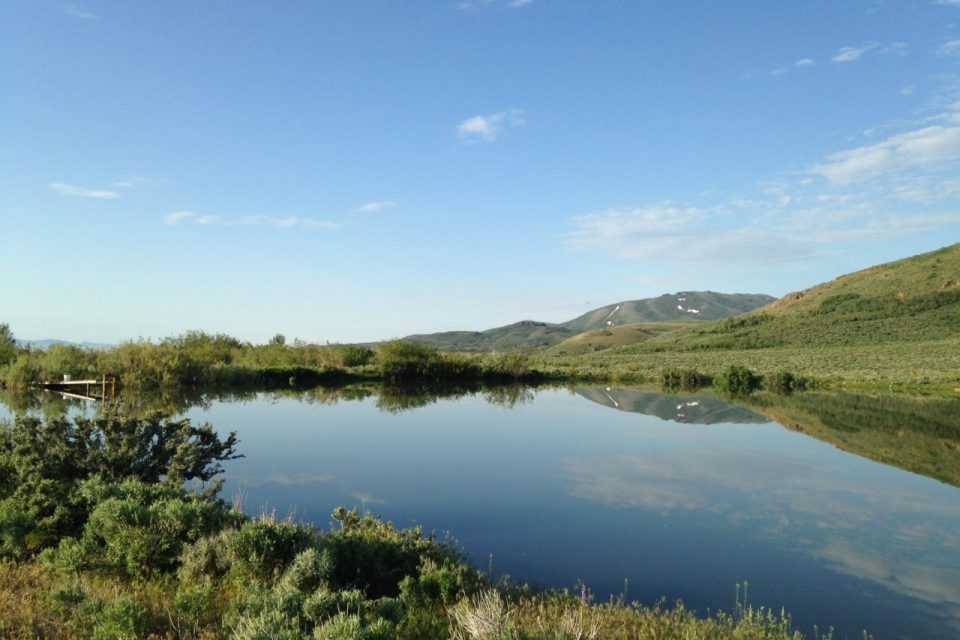 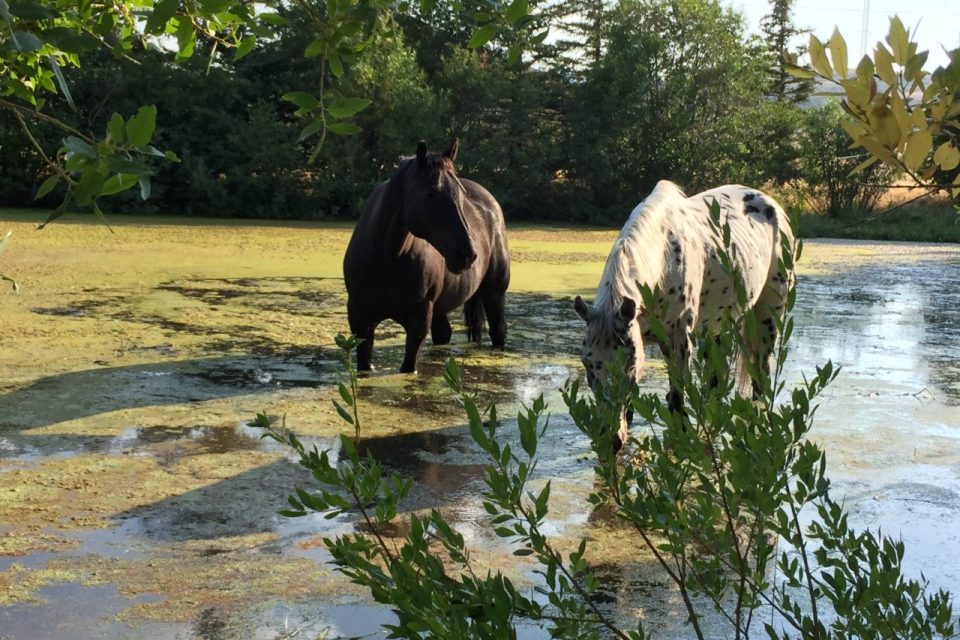 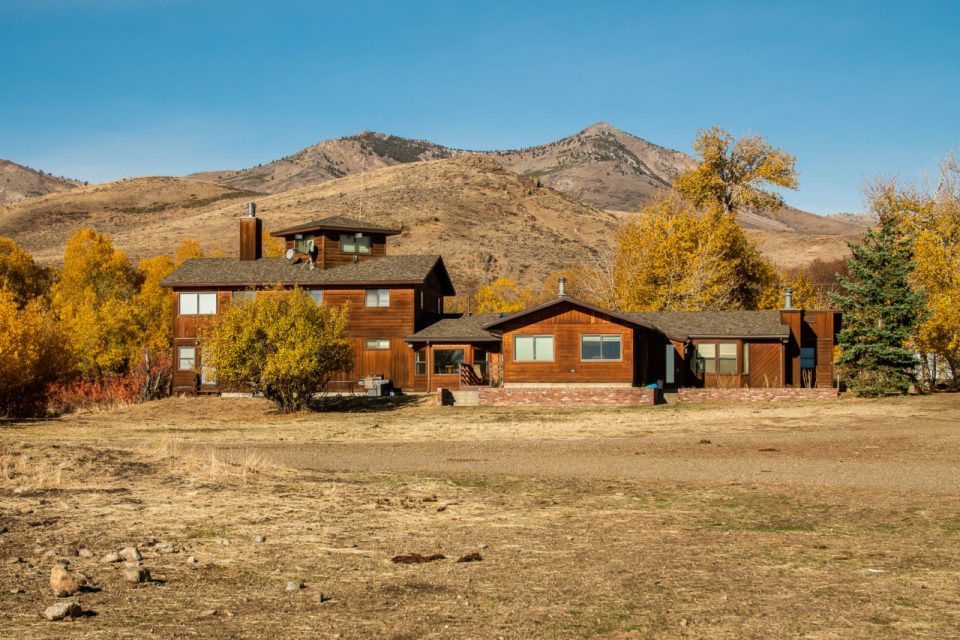 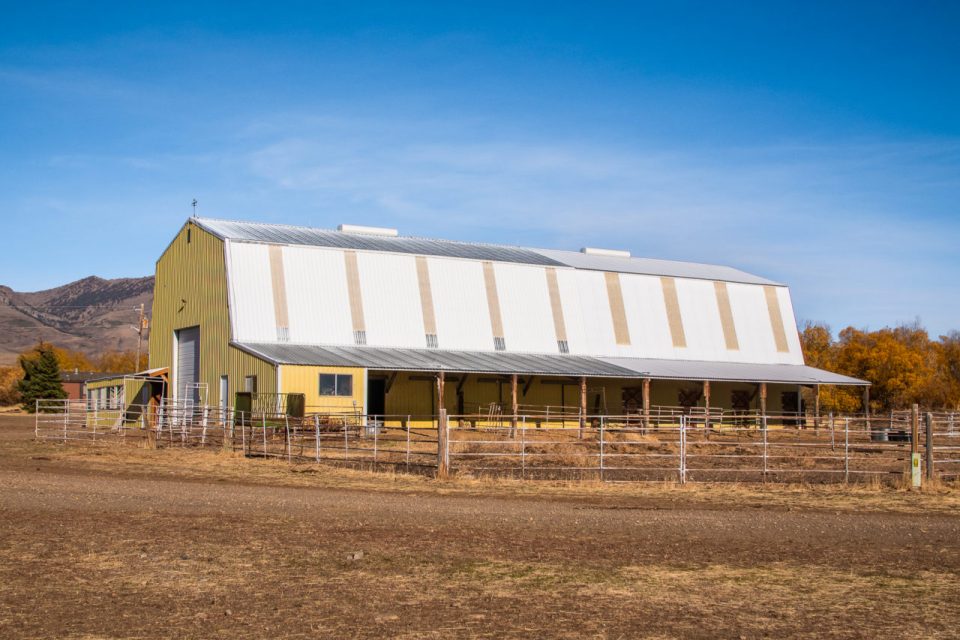 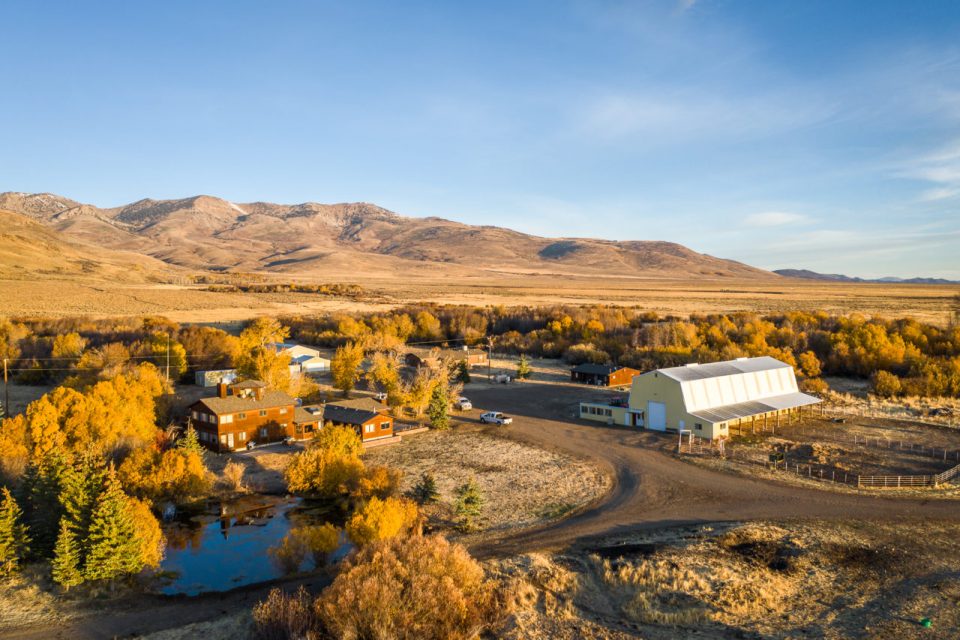 A city boy from Spokane, Washington, Bing Crosby loved the outdoors. At the height of his singing-and-acting career in the mid-1940s, Bing started buying land around Elko, Nevada owning as many as seven ranches in the area including Lawson Ranch. As often as he could, he would escape to the ranch for fishing and hunting and became such a fixture around town that they made him honorary mayor in 1948. After his first wife, Dixie, died in 1952, he started selling the ranches with the last sold in 1958. He died in 1977 at the age of 76. Lawson Ranch is now for sale, priced at $7.28 million.

Crosby’s mellow, crooning singing voice catapulted him to the top with hits that became classics such as his rendition of White Christmas, just as popular today as it was during World War II. He was also a good actor, winning an Academy Award for his 1944 hit-film Going My Way. Many of his songs are in the Grammy Hall of Fame including Pennies from Heaven, Swinging on a Star and, of course, White Christmas. Crosby was also famous for his television Christmas shows. His last Christmas show was filmed in London in 1977 just before his death when he sang a duet with David Bowie, Little Drummer Boy. It later became #3 on the charts in the United Kingdom and has now become a staple Christmas song there and in the United States.

Originally an 1860’s pioneer homestead with some of the oldest water rights in Nevada, Lawson Ranch, just under 3,000 deeded acres, has evolved into a 21st-century working cattle ranch with its own aircraft hanger and airstrip. With more than enough high-quality, irrigated hay fields to bale for the winter months and grasslands that can comfortably accommodate 600 cow-calf pairs, it has six center-drive hay pivots ensuring beautiful emerald green meadows. Lawson Ranch is now for sale, priced at $7.28 million.

The ranch structures include a 5,000-square-foot, five-bedroom, five-bath main residence currently set up as a bed & breakfast, three separate houses for guests or employees and two enclosed barns available for hay storage. There are multiple ponds with a scenic, tree-shaded pond next to the house, seasonal wild flowers, snow-capped mountain views and is adjacent to a national forest. Foreman Creek runs through the property.

Elko, Nevada has some unusual points of interest and its residents, considered the capital of the Nevada gold belt. The National Cowboy Poetry Gathering is held there every January with a week-long celebration of western life. Other draws for tourism are the numerous casinos, the National Basque Festival, and the Western Folklife Center.

Bing Crosby’s ranch near Elko, Nevada that he enjoyed with wife Dixie is for sale. Priced at $7.28 million, the listing agent is Todd Renfrew of California Outdoor Properties, Vacaville, California. 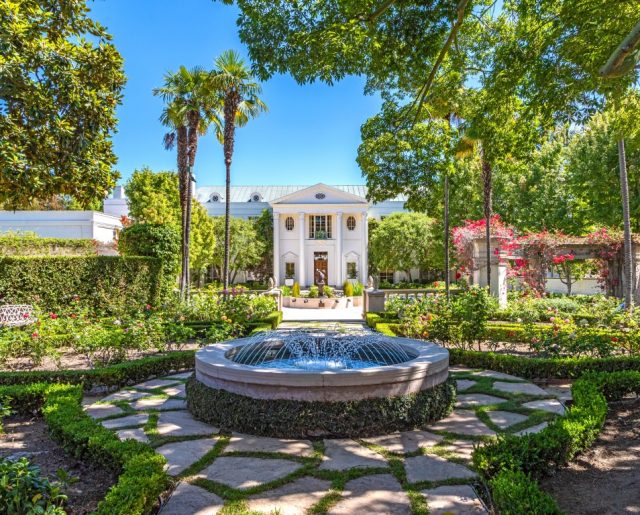 The most expensive home currently for sale in the United States was built in 1936 in a then-new Los Angeles...Read More