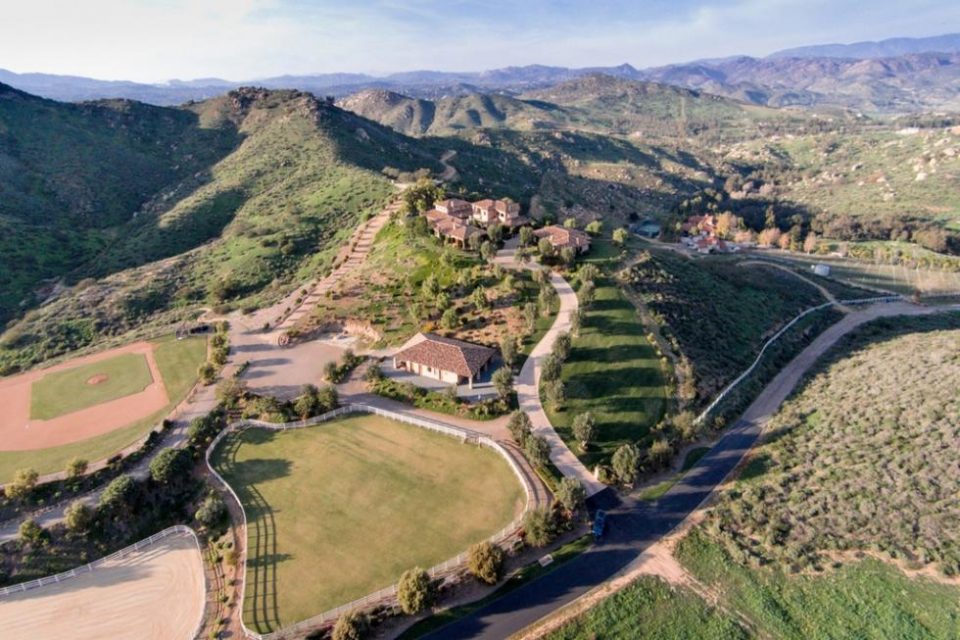 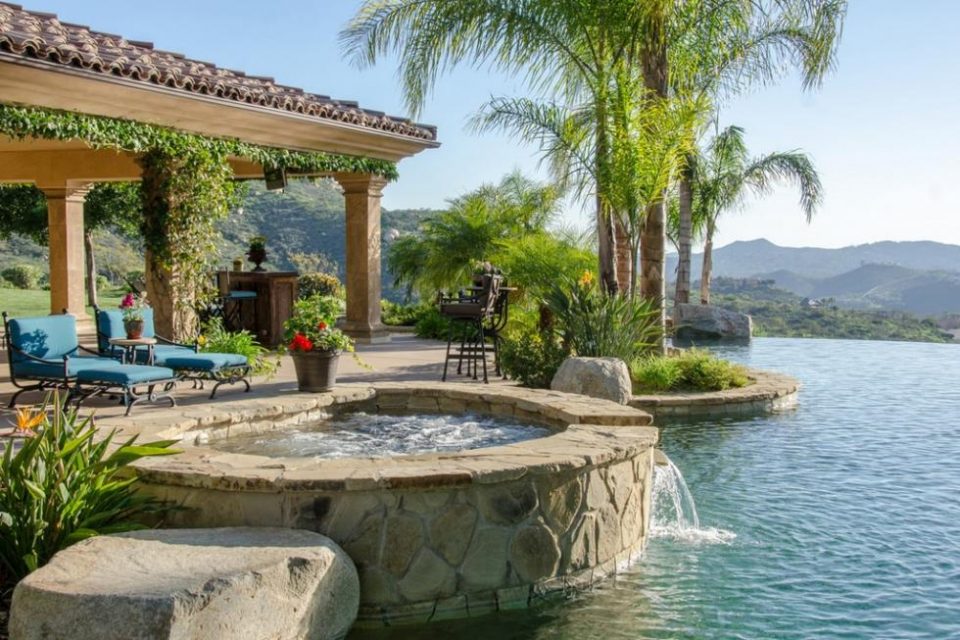 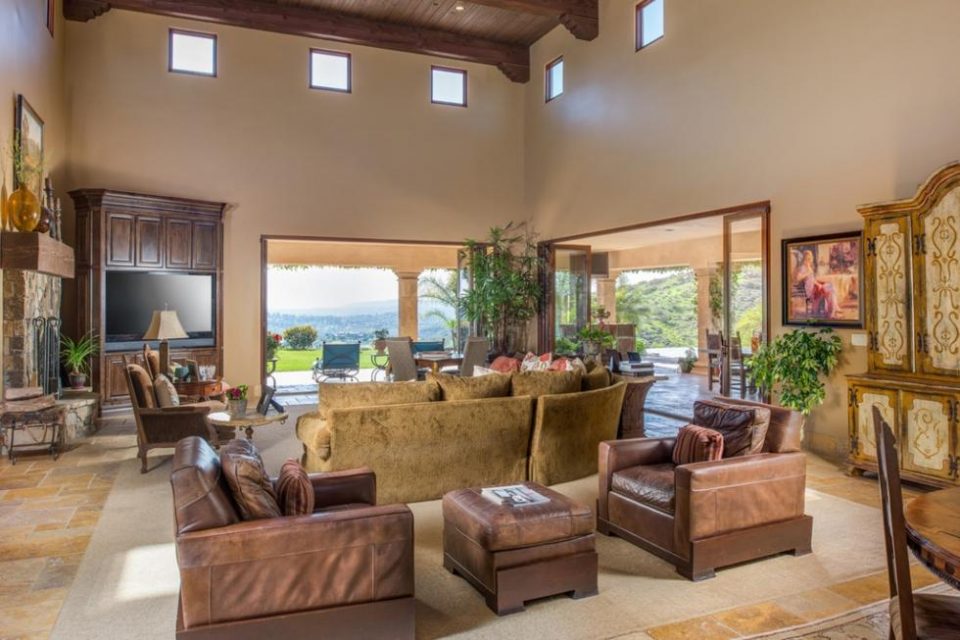 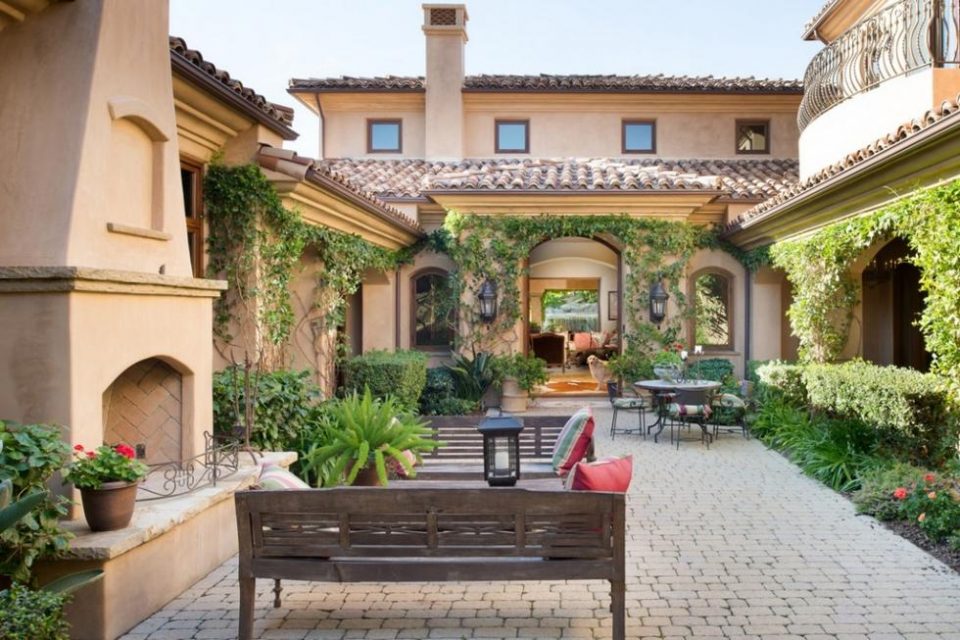 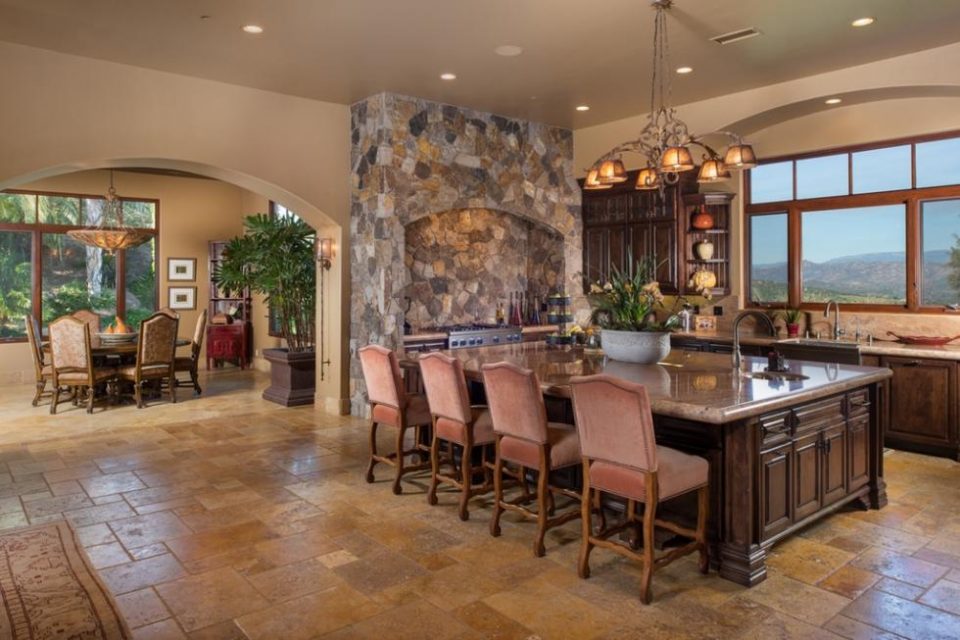 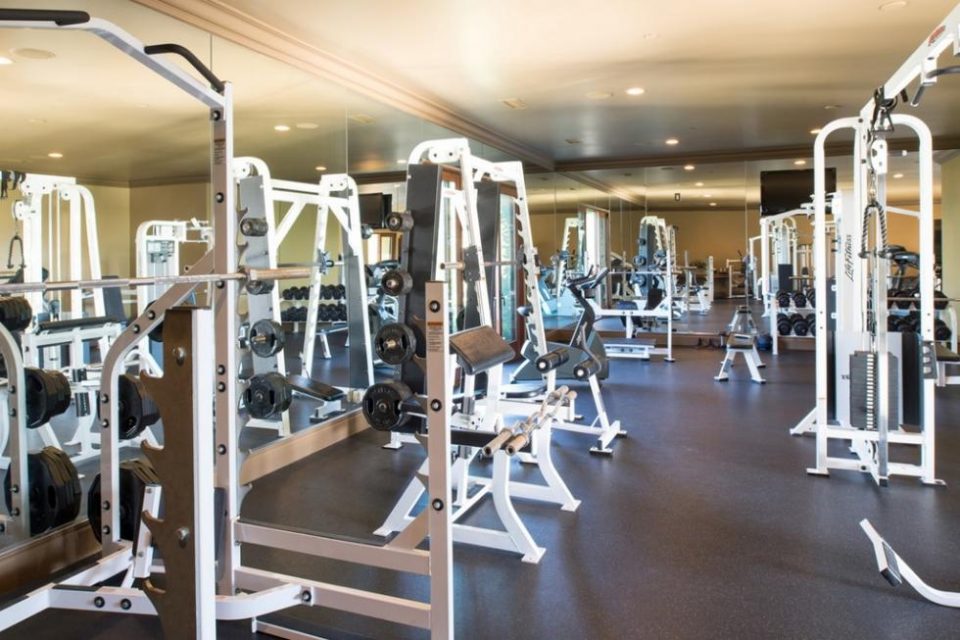 It's baseball spring training time in Florida and Arizona. The time of year when fans in the cold big league baseball towns such as Detroit, Toronto, Milwaukee and Boston realize that winter won't last much longer and hope that their favorite team has enough pitching to last into October and maybe the World Series. Always an optimistic time for fans, many baseball experts are even picking the Chicago Cubs to win it all this year for the first time since 1908.

Fun to play and watch, baseball is one game where size, weight, height or age really don’t matter as much as it does in other sports and almost everyone has played it at some time in their life. Since its beginning in the early 1800s as a Sunday social event to the Civil War when it began to gain national popularity, the first major league team Cincinnati Reds in 1869 and the post World War II surge outside North America to Asia and Central America, the sharp crack of the bat against the ball and the roar from the bleachers hits a chord of nostalgia for fans throughout the world.

Just in time for spring training, a Southern California mansion with a pro-style baseball field and lighted batting cage is going to auction.

Located about a half hour north of San Diego in a gated community called the Heritage in Poway, California, it’s baseball season all year with the local spring-like temperatures and plenty of sun. Not hard to round up a casual game considering it’s a popular neighborhood for many professional athletes and was chosen by sports agent Jonathan Weisz for his own palatial residence. Ideally situated on a hill crest looking down over two valleys, the 42-acre estate contains the three-story Mediterranean-style main house, separate guest house, stables with an apartment, grazing pastures, riding ring, trails, a half basketball court and the major league-sized baseball field and comes with its own lighted batting cage. With living space totalling 18,000 square feet, the property has six bedrooms and fourteen baths, along with luxurious living spaces including a pool with a lazy river configuration and waterslide as part of the main house, a game room, media room, wine cellar, full gym with sauna and steam shower.

Currently listed for sale at $8.995 million, the estate will be put up for auction with a starting bid of $3.2 million. Anna Houssels and Brittany Hahn, in cooperation with Mary Jo Atkins of Pacific Sotheby’s International Realty, are handling the sale and auction. 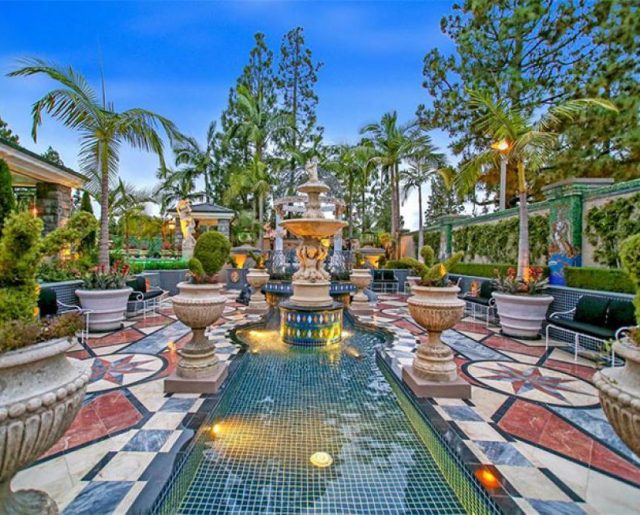 Villa Faberge! Styled through the inspiration of the elegant Faberge eggs, this over-the-top gilted and muraled home in Newport Beach,...Read More 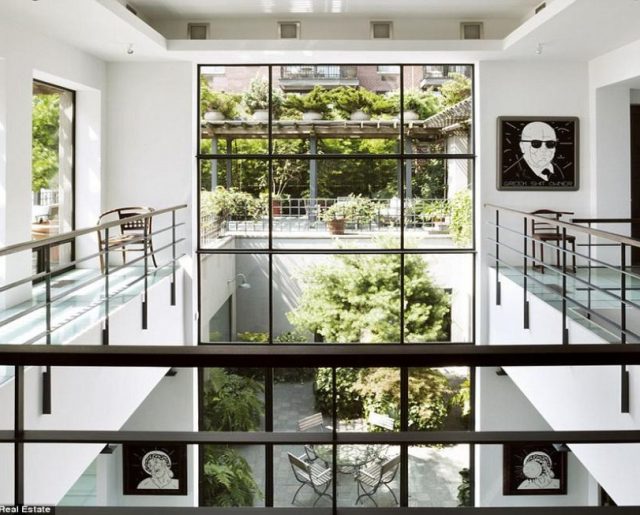 Robert DeNiro’s Former Penthouse! The Brentmore in New York’s West Village has been home to the rich and famous for...Read More