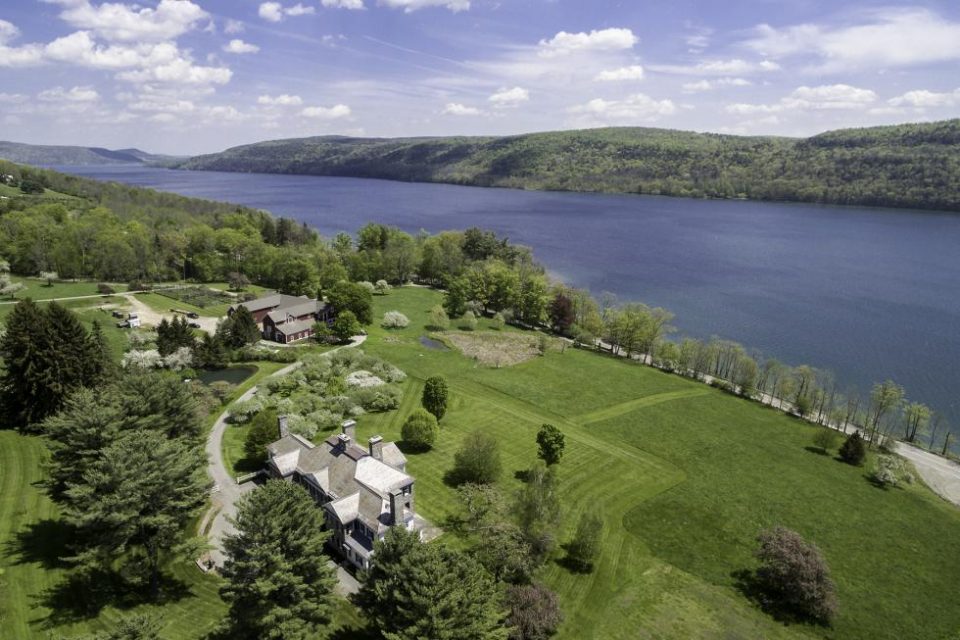 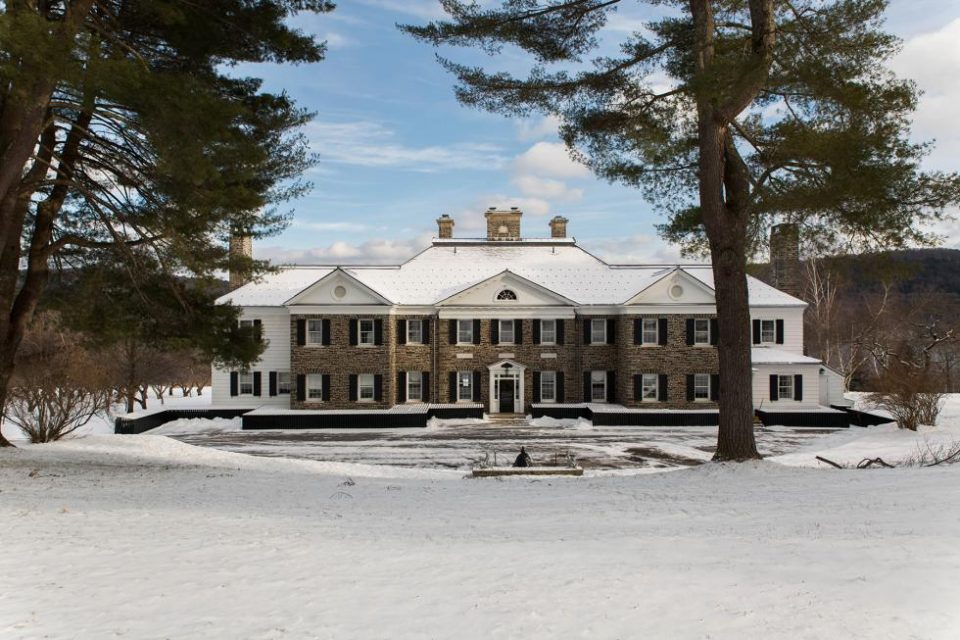 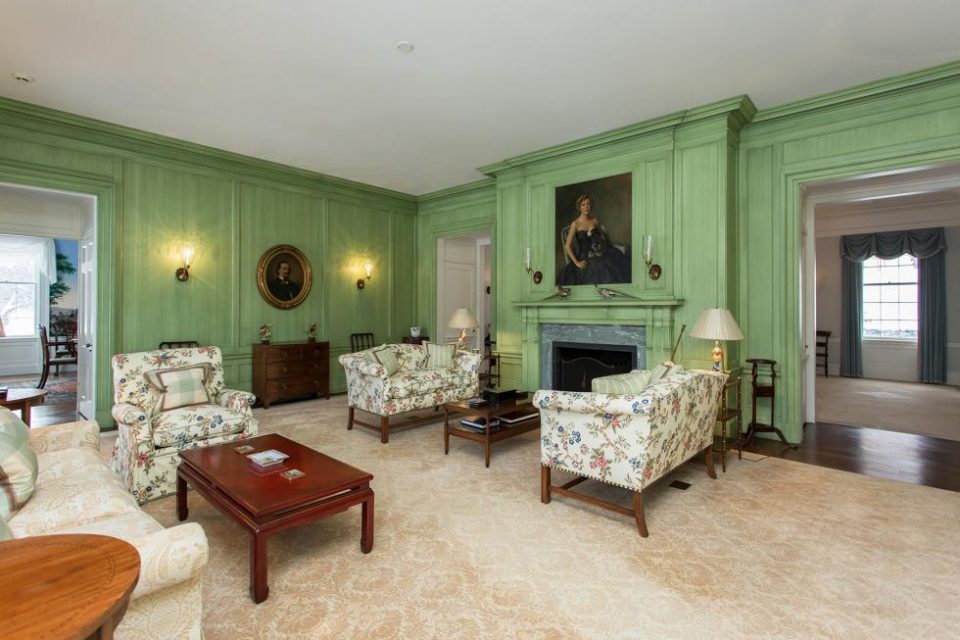 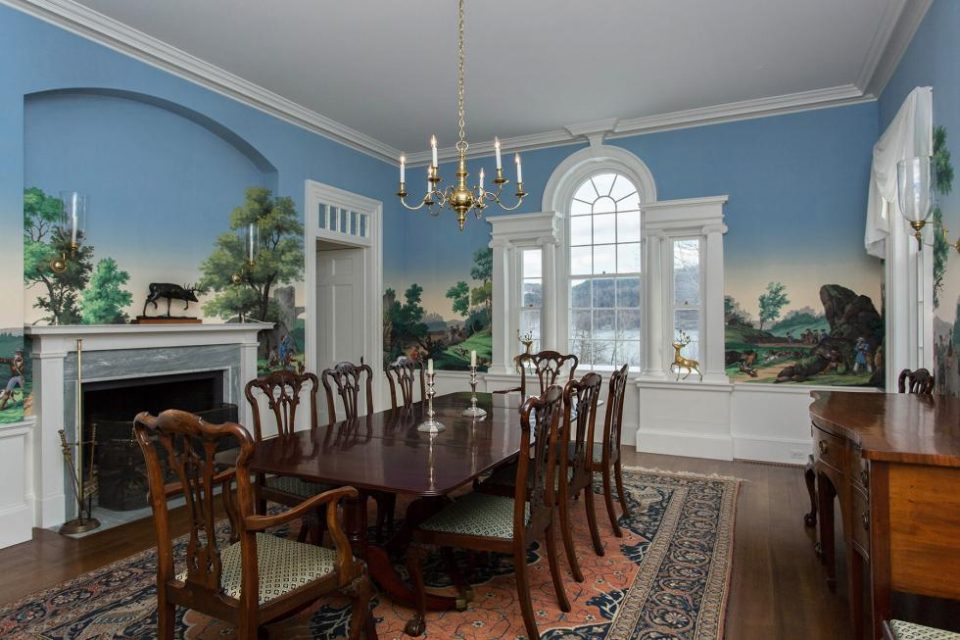 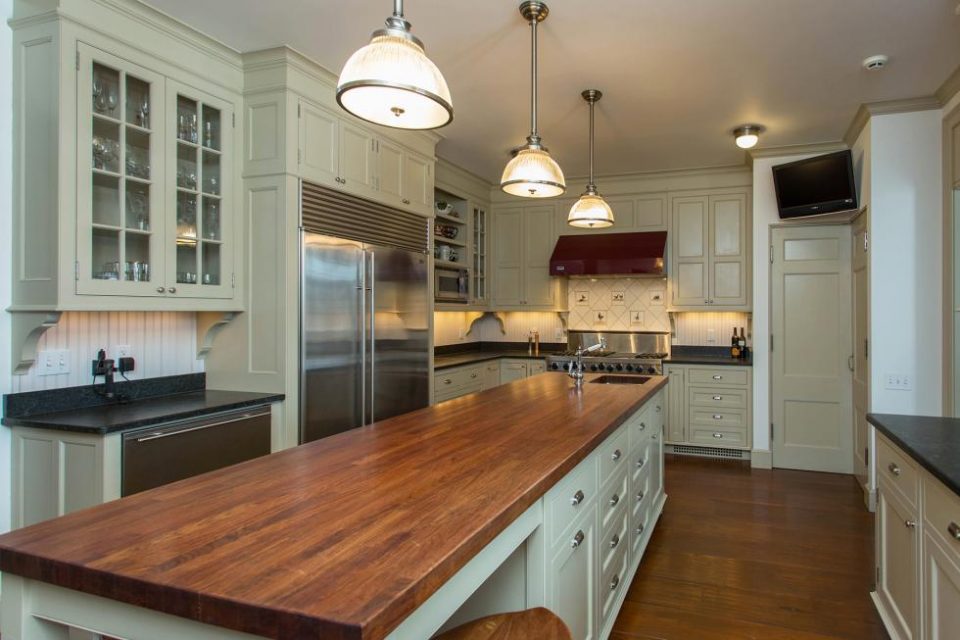 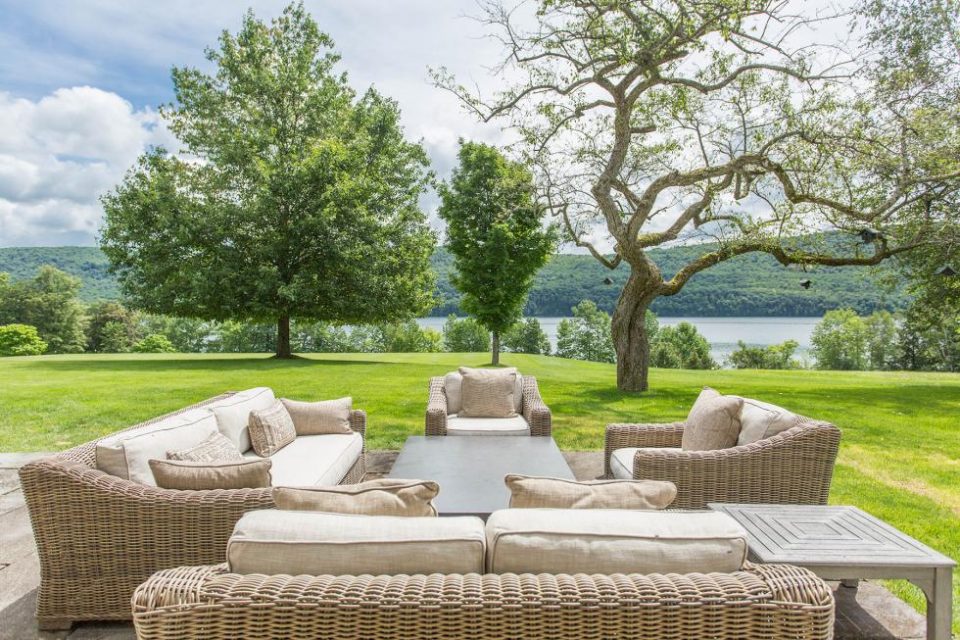 Baseball and beer fans grabbed their caps, the sunscreen and the cooler and headed out to the annual Baseball Hall of Fame induction ceremonies in historic Cooperstown, New York held from July 27th to 30th. Much anticipated by fans, it’s where they could picnic in the grass or buy tickets and go more formal with seats, while becoming super saturated with baseball lore in speeches by former players who shared stories and thank yous to all their followers and supporters over the years. It is also where the Baseball Hall of Fame inducted this year’s newest members: Jack Morris, Alan Trammell, Vladimir Guerrero, Trevor Hoffman, Chipper Jones and Jim Thome. Cooperstown was also once the hops capital of the United States.

The Hall of Fame is located in one of America’s most picturesque small towns, a good choice for year-round living or to visit for an entertaining weekend getaway any time of year. In addition to the Abner Doubleday invented baseball here story and the longtime home of James Fenimore Cooper, the Anheuser-Busch beer family once owned a 600-acre farm in Cooperstown that supplied the hops to all their breweries. The family was very involved in the Cooperstown community and on occasion drove their famous Clydesdales through town. Surrounded by mountains and lakes, it’s the perfect scenic setting for the many festivals held throughout the year and foodies will delight in exploring the clever Cooperstown Beverage Trail to explore the many distilleries, vineyards and restaurants. Art galleries, theatre, museums, watersports, hiking and scenic road trips are convenient to explore from one of the many hotels, B&Bs or cabins in the area. For baseball fans or anyone who has fallen in love with the area and wishes they never had to leave, that possibility now exists with an historic farm where the original Anheuser-Busch farm was located.

Now for sale is part of the original Anheuser-Busch hops farm, an 18-acre country estate that borders Lake Otsego with stunning views of the water from most every room. Named "Farmlands" by the architect, the open and lushly landscaped acreage includes a 12,000-square-foot Federal-style stone main house that was recently added, a massive red barn, tennis courts, a private pond, mature apple trees and gardens.

The six-bedroom, seven-bath mansion is sited perfectly for the panoramic lake views and was designed by the architect to take full advantage of the location. Though recently built, the size of the rooms, large fireplaces and detailed moldings are like stepping back in time into a grand manor house. The foyer opens to a suspended curved stairwell and marble fireplace that leads to the formal living room and paneled office, both with lake views. The corridor to the right leads to the large gourmet kitchen and the formal dining room that has a rare mural wallpaper by French artist Zuber, which was imported from Europe before most of the area was destroyed by the Germans during World War II. The bedroom suites, divided among the three levels, are large and airy with seating areas around the fireplace as though they were straight from a Jane Austen novel. The basement houses a large game room, gym, walk-in fireproof safe, large laundry, and custom wine cellar.

"Farmlands," recently built Federal mansion on 18-acres bordering Lake Otsego, for those who want to escape city chaos and reside near one of America’s most charming and interesting towns, is priced at $7 million. The listing agent is Mary Diehl Gibson of Keller-Williams Luxury Homes International, Saratoga Springs, New York. 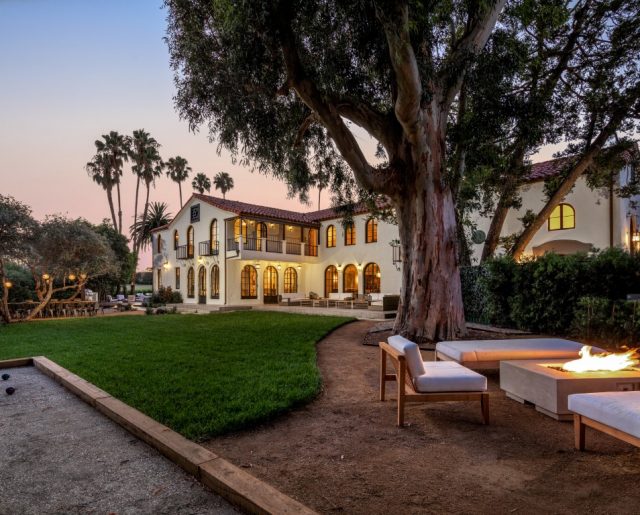 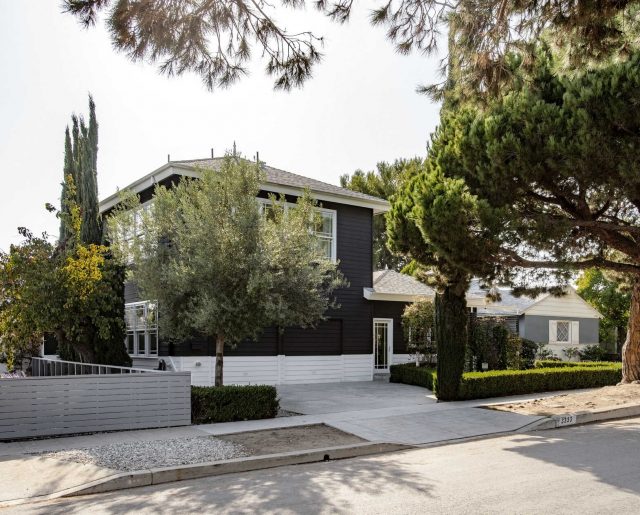 Philippe Starck is one of the world’s most prolific and successful designers who has worked on over 10,000 projects, everything...Read More