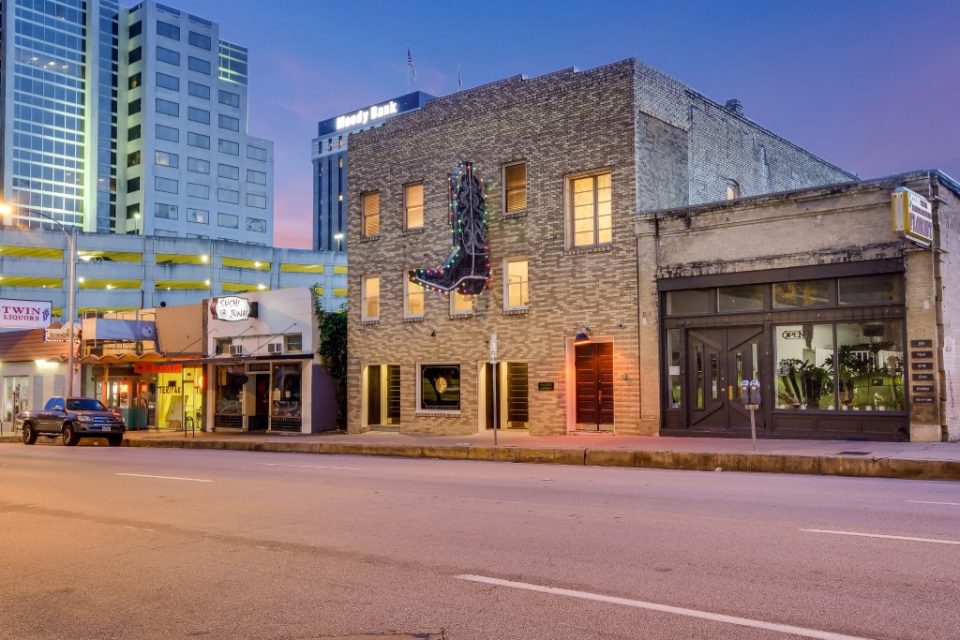 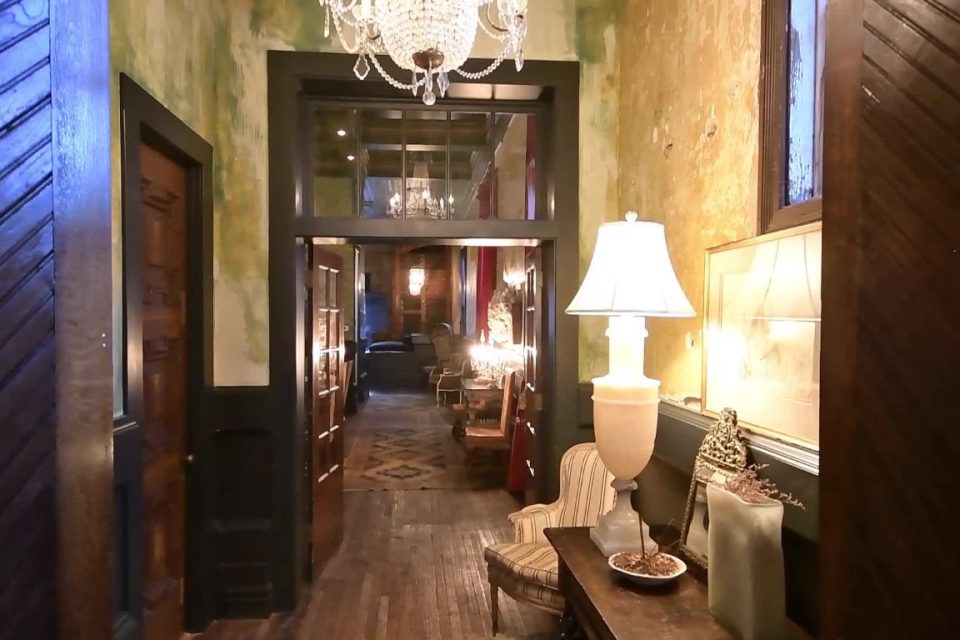 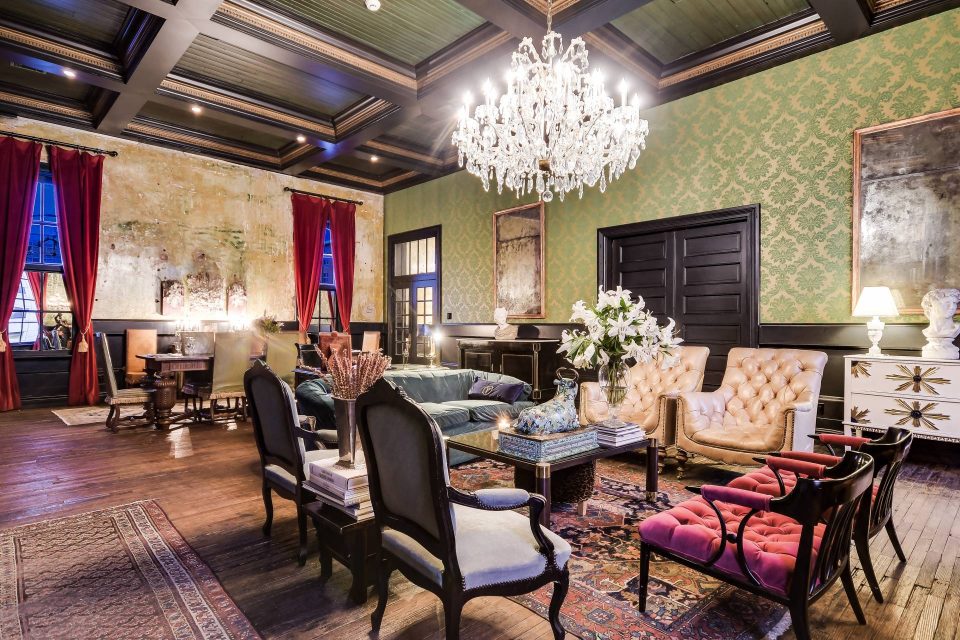 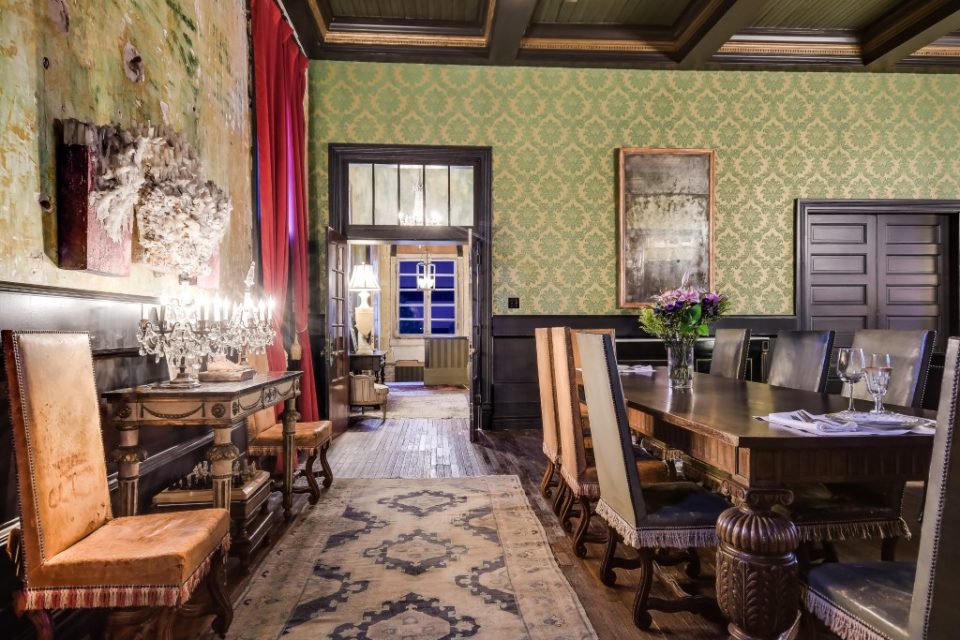 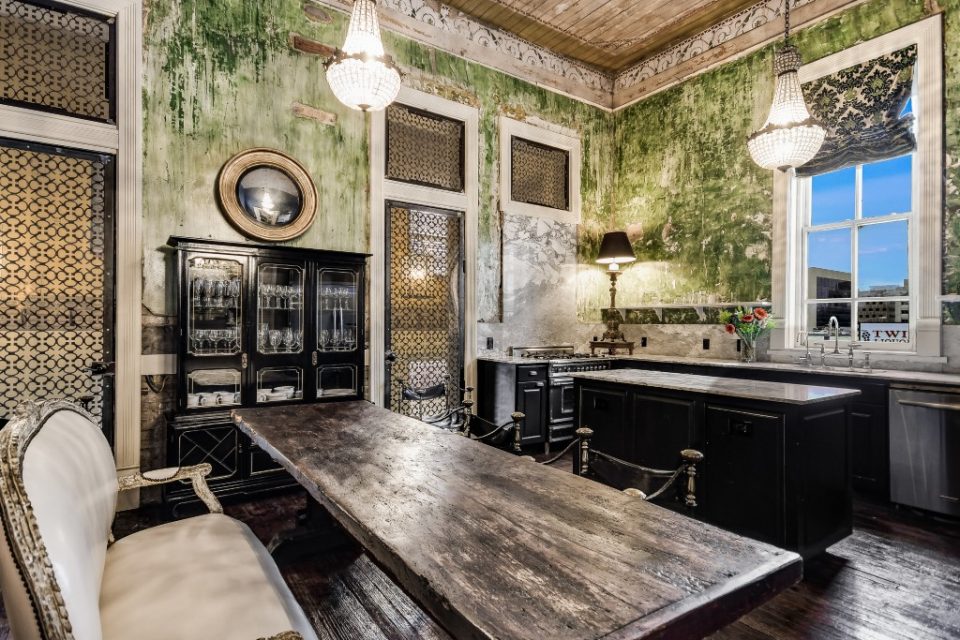 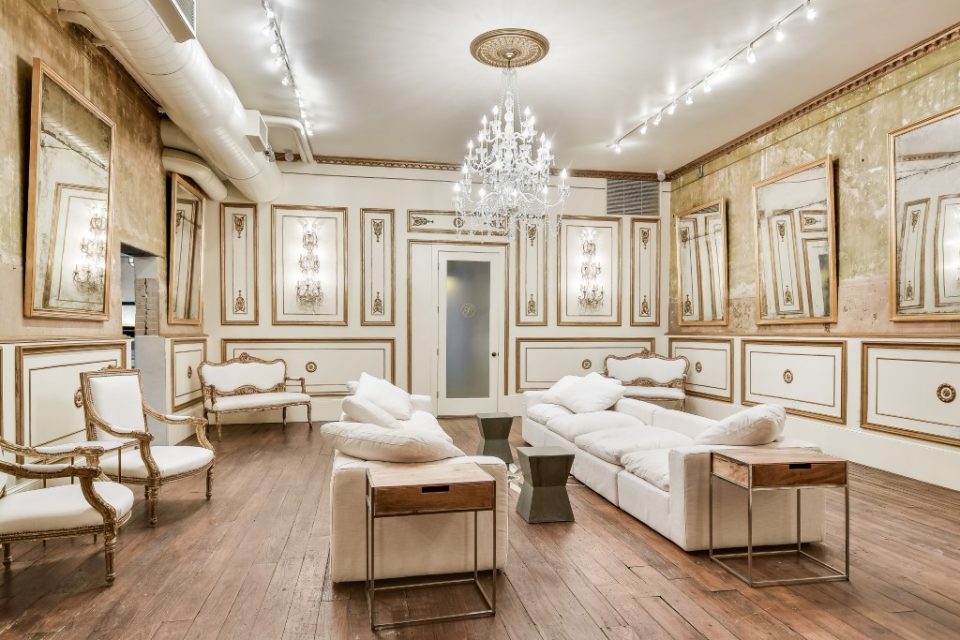 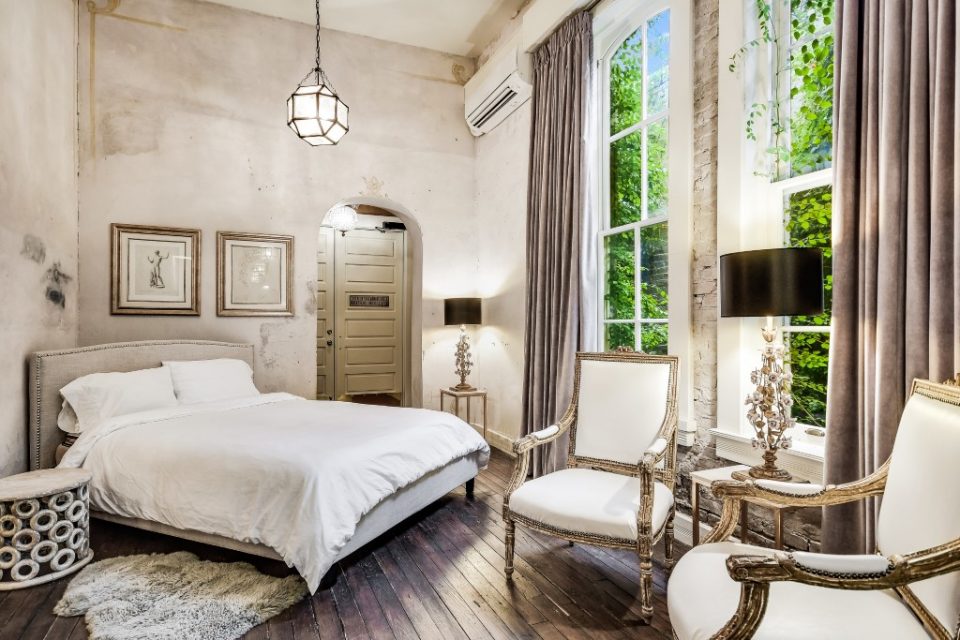 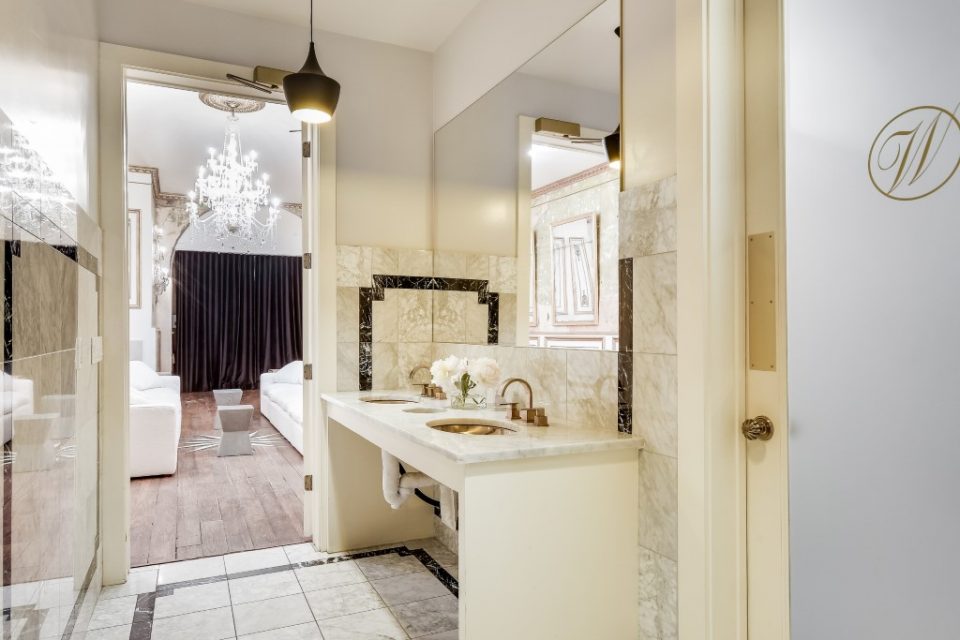 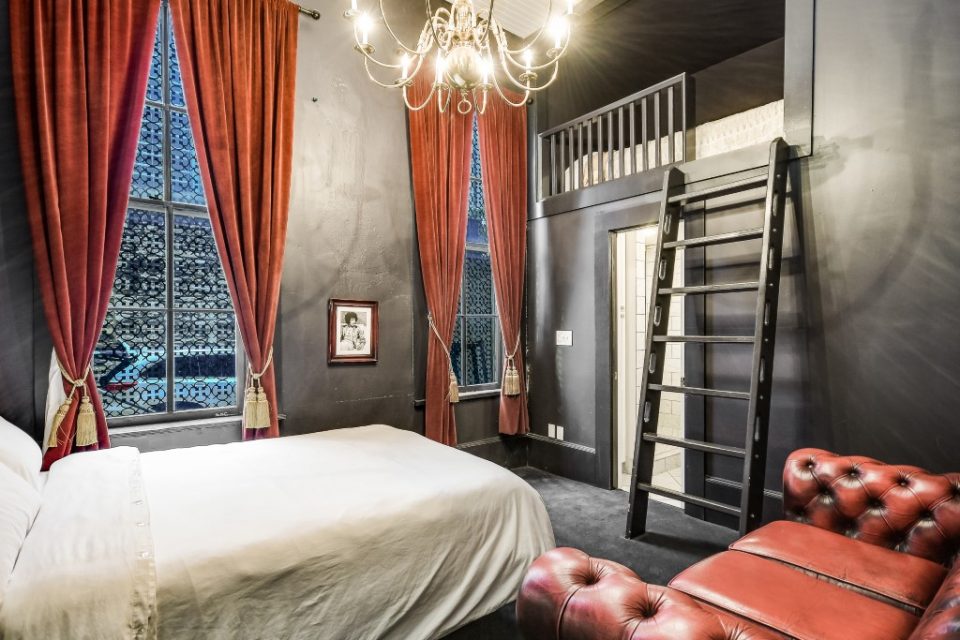 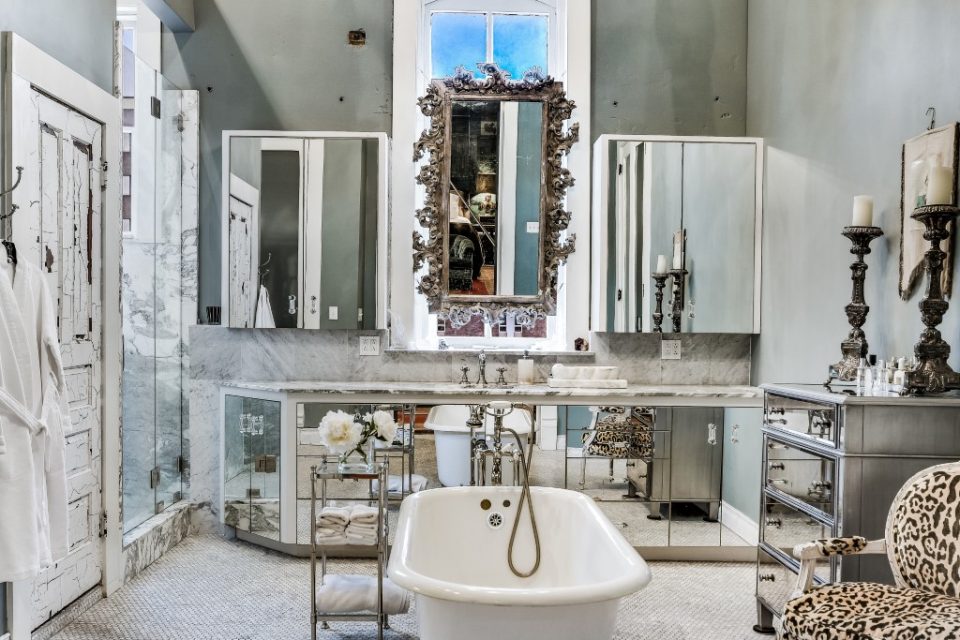 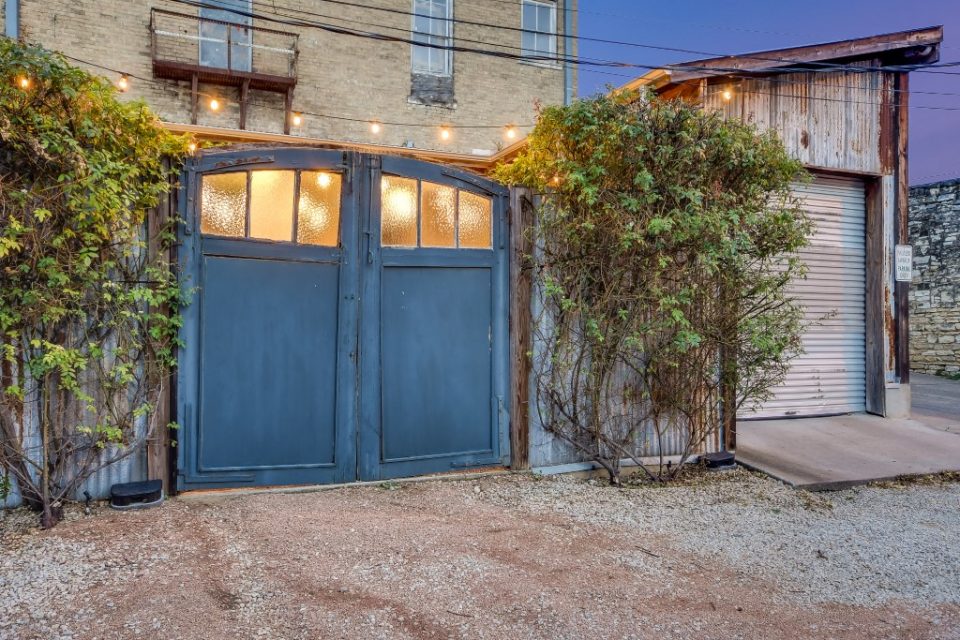 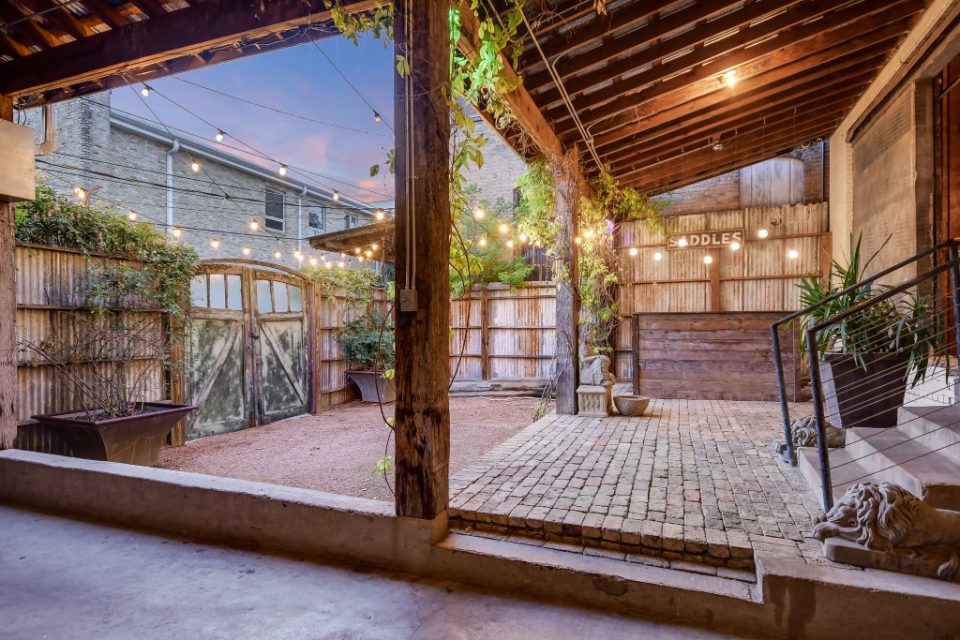 One of America’s fastest growing towns and tech hot spots, Austin, Texas has retained much of its Old West vibe and vibrant history including an 1890 building that was first a firehouse and then the world-famous Capitol Saddlery where custom-made-cowboy boots were sold for thousands of dollars. Later, it was reborn as a stunning residence and event space while retaining much of its historical charm. Now for sale, the former Capitol Saddlery is priced at $4.95 million including the neon-lit boot above the home’s entrance.

The unassuming building facade could easily be taken for almost any other Austin building near the University of Texas were it not for the gigantic boot above the entrance - a clue that it was formerly home to Capitol Saddlery. The owner was T.C. “Buck” Steiner, a gruff rodeo rider with up to 100 employees, but the star was Charlie Dunn, a boot maker that Jerry Jeff Walker wrote a song about in 1972. Charlie’s boots were so well known that many celebrities wouldn’t dream of wearing boots made by anyone else. Known as the “Michelangelo of cowboy boots,” Charlie charged as much as $3,000 a pair and had a three-year waiting list. The wait didn’t phase clients like Gene Autry, Slim Pickens, Arnold Palmer, Carol King and even Al Capone.

Charlie died in 1993 and the Steiner family moved Capitol Saddlery to a new location in 2007. In 2008, the building was totally transformed by its new owners into Palazzo Lavaca, a stunning residence and event space. While maintaining its Old West character in the original floorboards, paneled-and-transomed doors, exposed brick and some worn paint surfaces, it has introduced an upscale cowboy-and-cowgirl look with coffered-living-room ceiling, Italian chandeliers, Fortuny wallpaper and gold-leaf ballroom. Measuring at 6,780 square feet of living space, it has three bedrooms, three full baths and four half baths. In addition to huge multi-use rooms, the kitchen is large enough for catering but also for producing family meals, ensuite bedrooms are elegant, the media and game room is large and comfy and it all opens out to a rear courtyard that still retains artifacts from the boot business.

Austin isn’t just about producing music celebrities such as Janis Joplin and Stevie Ray Vaughan, it’s about ideas and creativity that runs the gamut and is grandly displayed in Palazzo Lavaca. From the number of celebrities who have walked through its front door to choose the style of their next pair of pricey cowboy boots to the tinkle of cocktail glasses from the party in the gilded ballroom, Austin has it going on. Now for sale, Palazzo Lavaca is priced at $4.95 million, listed by Kumara Wilcoxon of Kuper Sotheby’s International Realty in Austin. 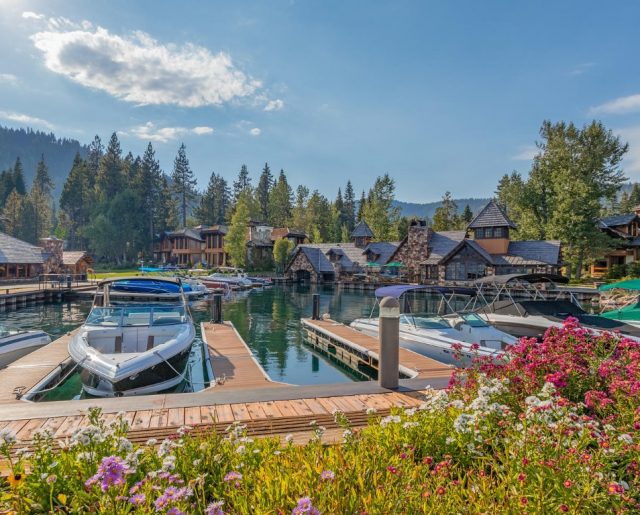 A home in the stunning estate on Lake Tahoe that was used for a number of scenes in The Godfather...Read More