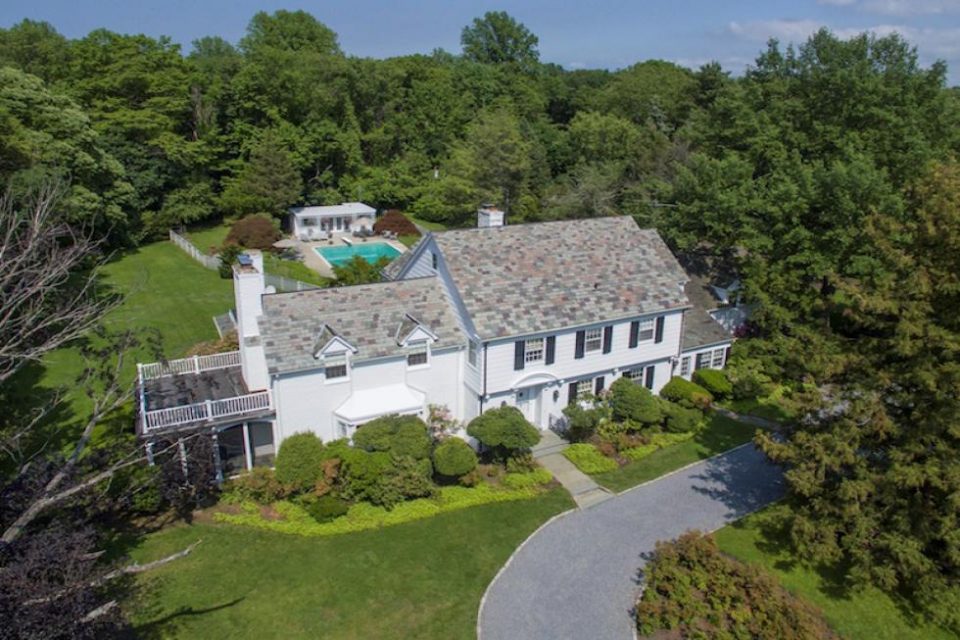 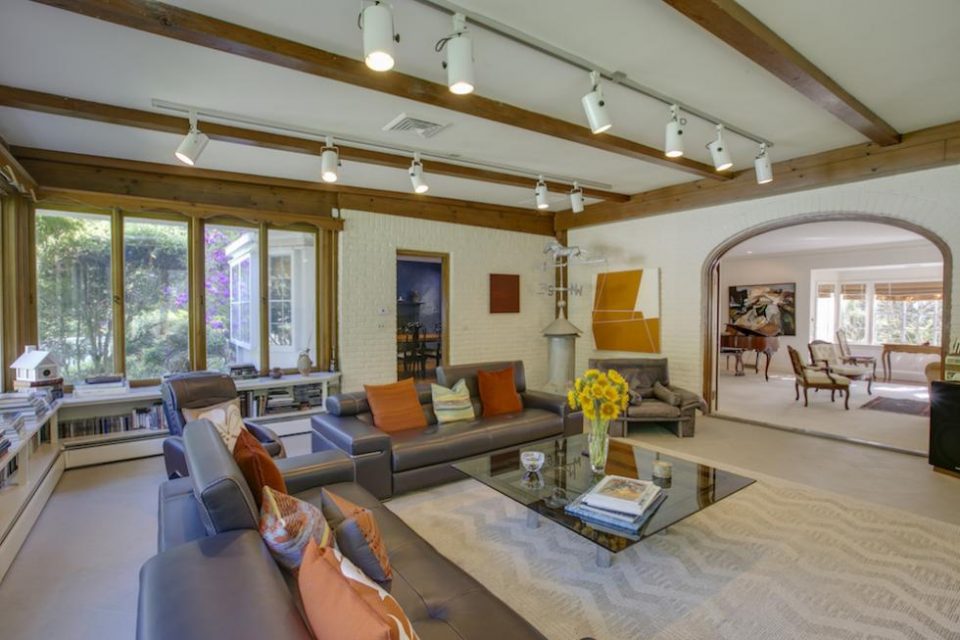 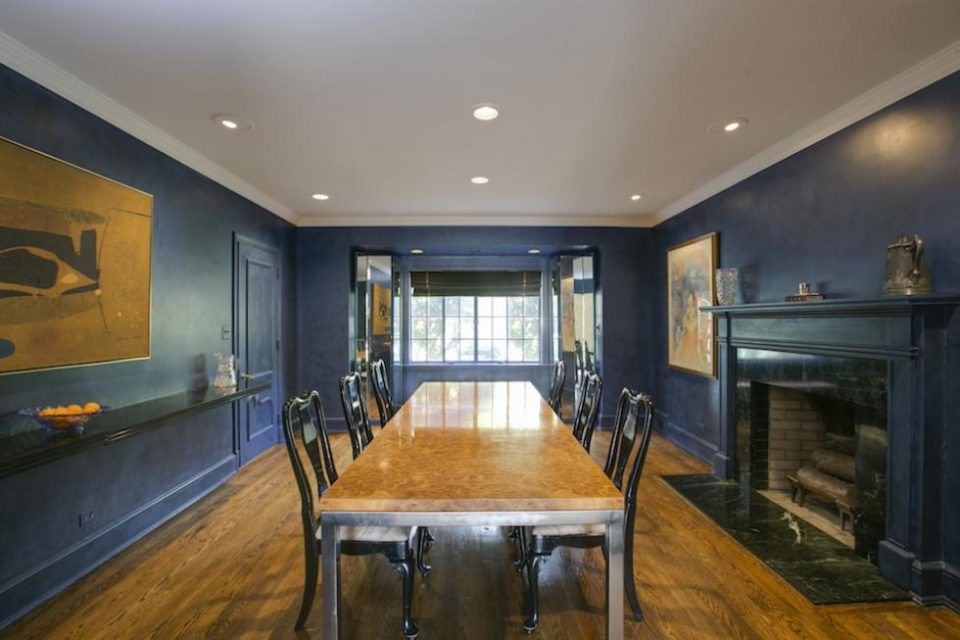 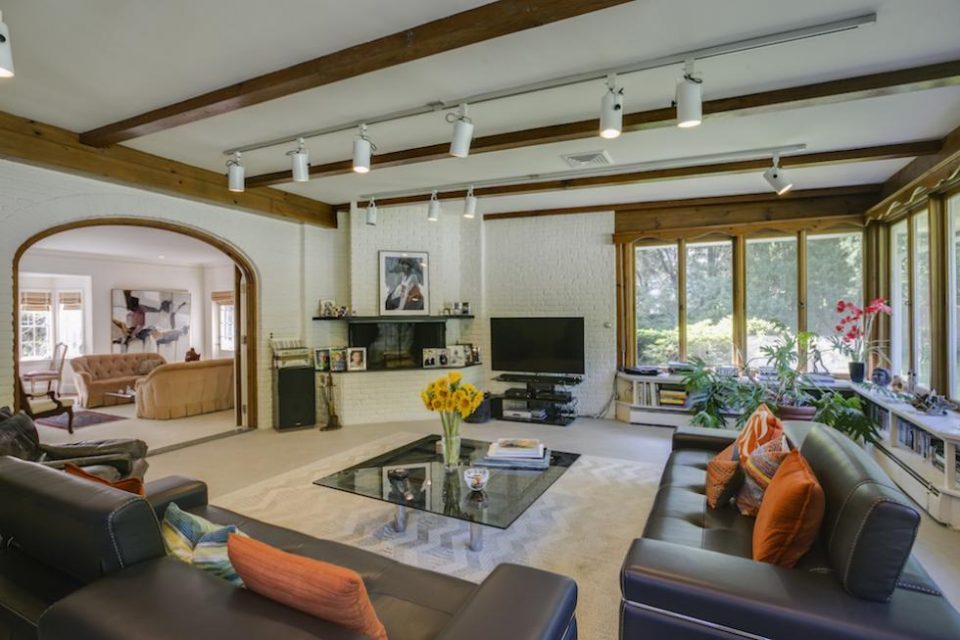 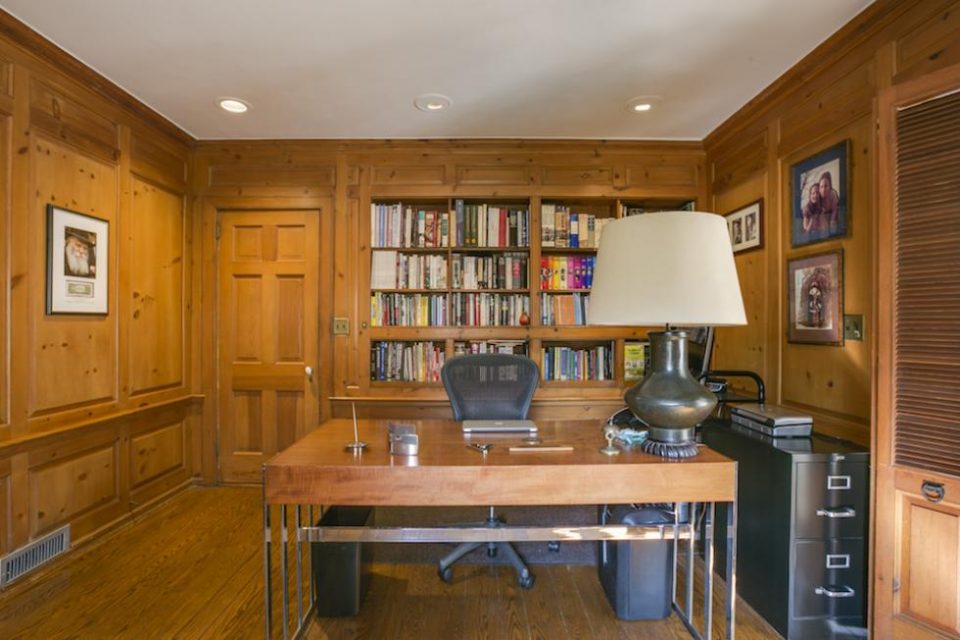 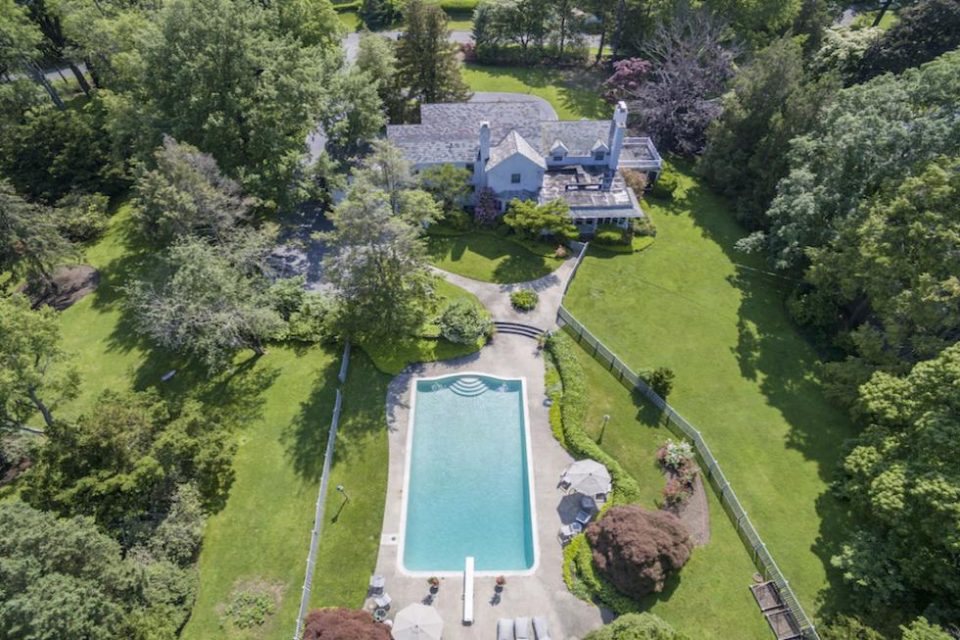 In the 1950s and ‘60s, his weekly CBS and NBC television shows were seen in more American living rooms than any other performer. In 1958, he beat Elvis and Sinatra winning a national poll as the top male vocalist of the year. From singing a command performance for Queen Elizabeth to having three stars on the Hollywood Walk of Fame, casual-laid-back Perry Como was America’s super crooner whose voice was as smooth as a hot knife slicing through butter. He won a Grammy, five Emmys and a Kennedy Center Honor, and was still popular on television specials and Christmas shows until 1994. For most of his singing career, he and wife, Roselle, lived out of the spotlight, raising their three children in a lovely traditional home in Long Island, New York which was so close to his heart that he continued to drive by and look at it for years after the couple moved to Florida. The Como’s much-beloved family home is now for sale, priced at $2.9 million.

The Como estate is reminiscent of a bygone era of Old Hollywood and there are a number of his touches still in place including a 15-car driveway, Hollywood-style pool and cabana and hand-painted caricature of the legendary singer and actor with musical notes and the quote, "Ladies will please stay seated during the entire performance." The 4,723-square-foot, six-bedroom, five-bath home with its large rooms has been updated to 21st century expectations that still maintains respect for its history. Special interior features include a gracefully curving stairwell in the foyer, fireplace in the living room, which opens to a large garden-style room surrounded by windows and ideal for entertaining a large group. There is a library, a cavernous master suite, kitchen with cheerful, sunny breakfast room and extra-large, formal dining room with marble fireplace. The grounds provide a private park with lawns and mature professional landscaping surrounded by trees and shrubs that ensure total privacy. Only a short stroll to the wide, white-sand beach, the property comes with highly coveted beach rights.

The multi-million record seller, television star, pioneer of the weekly musical variety show, and Peabody, Emmy, Kennedy Center and Grammy winner, "Mr. C," as he was called, lived in the home for two decades. Sands Point, home to an impressive number of notables such as F. Scott Fitzgerald who made it the location for The Great Gatsby, William Randolph Hearst among others, has become even more desirable of late due to the popularity of the Showtime series Billions. Priced at $2.9 million, the listing agents are Jill Berman and Rachel Sha of Douglas Elliman, Port Washington, New York. 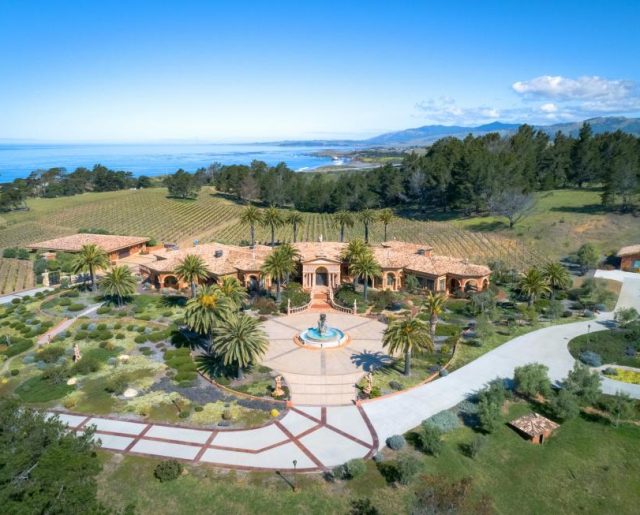