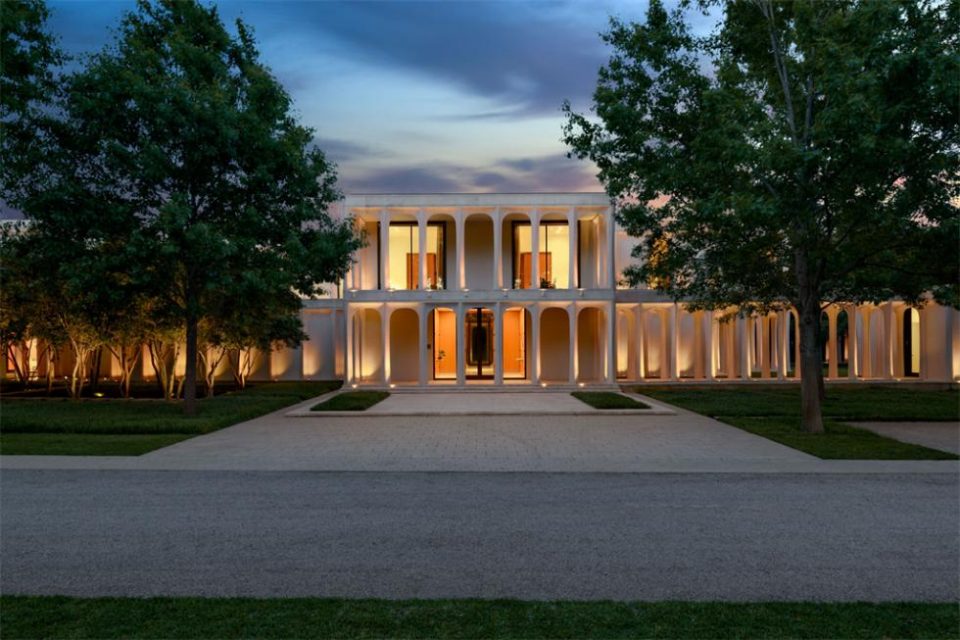 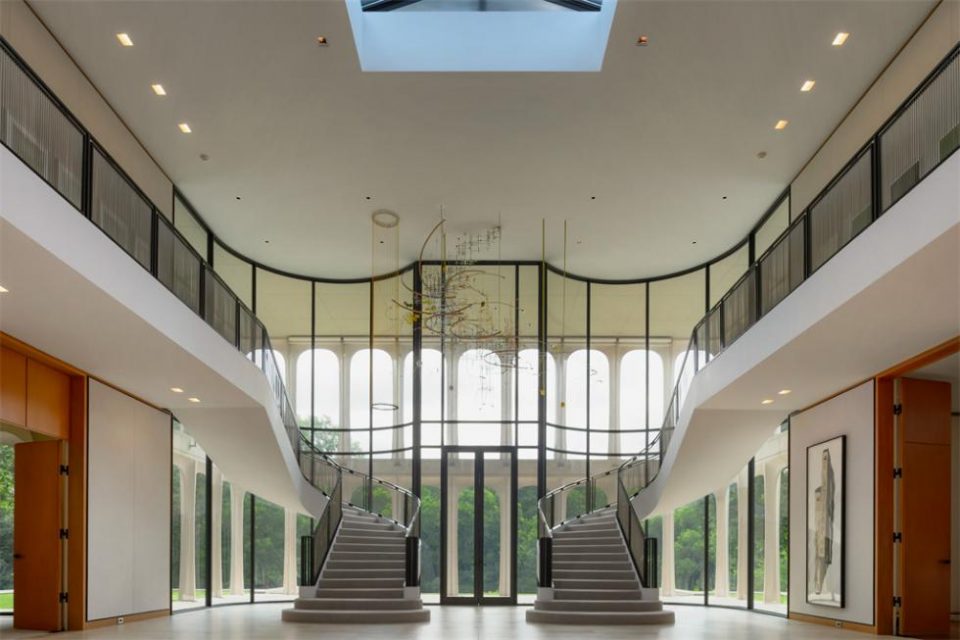 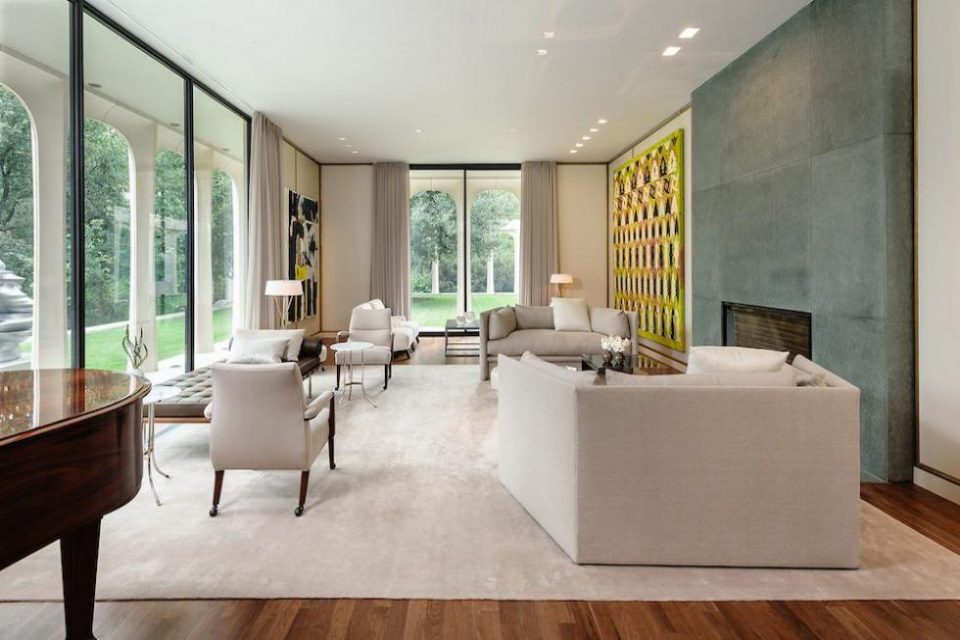 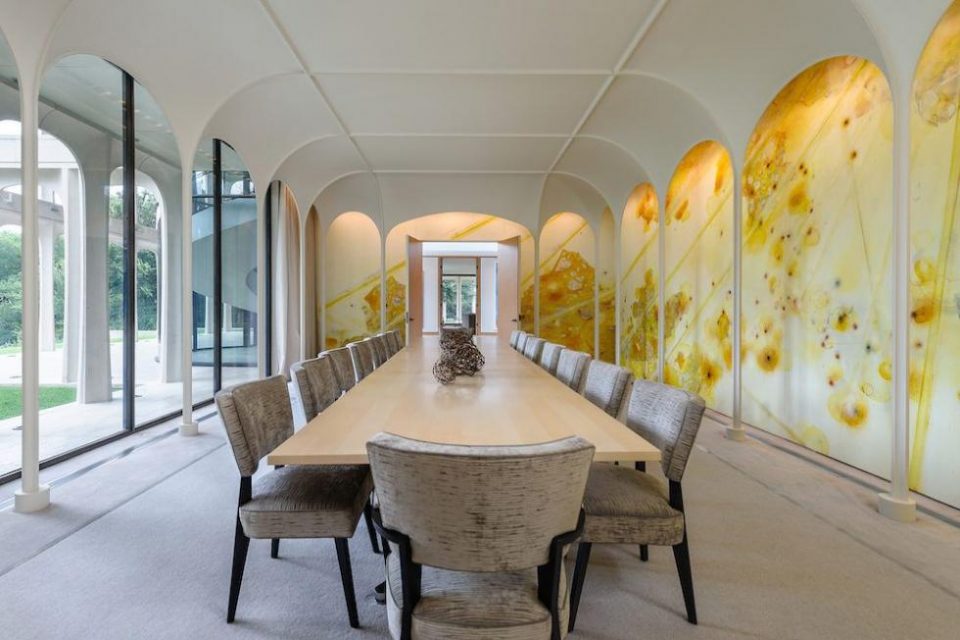 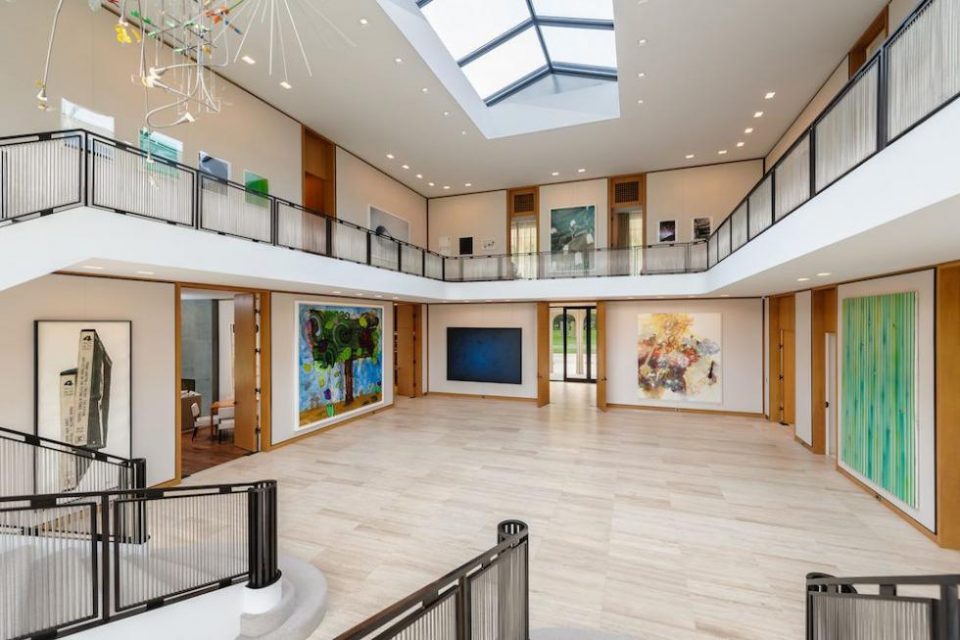 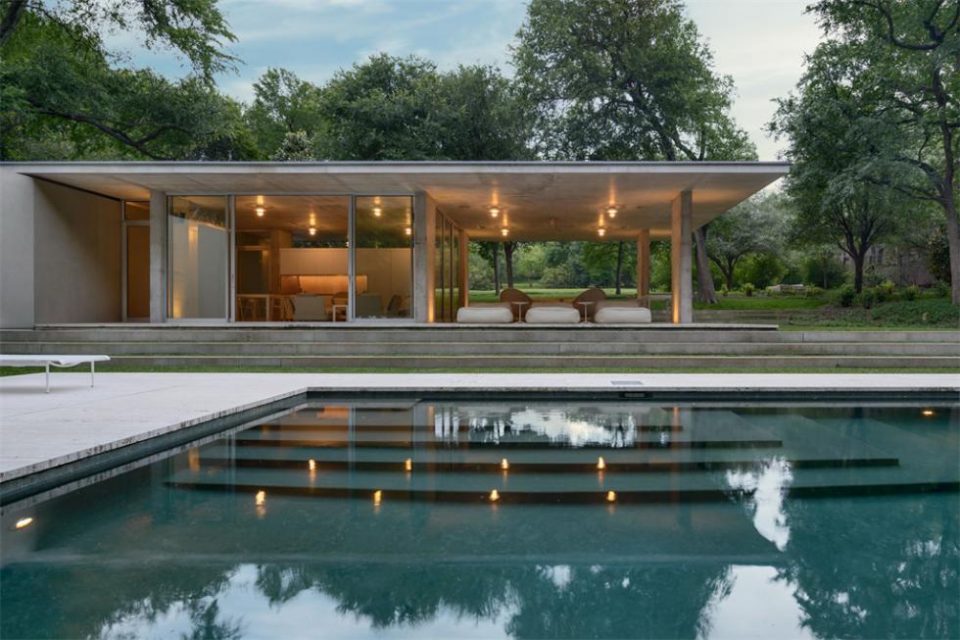 After the Becks divorced in the early 1980s, she continued to live there and eventually sold it in 2002. By then it needed a complete overhaul including the overgrown landscaping. From 2002 through 2008, the new owners undertook a massive renovation including re-landscaping the entire acreage.

Today, the main house has five-bedrooms, seven full baths and four half baths, a grand entry/gallery with dramatic double staircases to a surrounding open hall. Other rooms consist of formal living and dining, den, library, two studies, state-of-the-art kitchen and butler’s pantry, an informal dining room, a family room and adjacent laundry room, house manager’s office or quarters, guest suite and private stairway leading to the upper level. Outside is a separate media house containing a step-down media room with full bath and kitchen that is just steps away from the main house. The 1,521-square-foot cabana by the pool has two bathrooms, a full kitchen and multiple sliding glass doors that open to a covered terrace and tennis court. Former President Obama has twice been a guest at the home during his presidency. The listing agent is Faisal Halum of Briggs Freeman Sotheby’s International Realty in Dallas.

Dallas estate designed by renowned architect Philip Johnson in upscale Preston Hollow is on the market priced at $27.5 million. 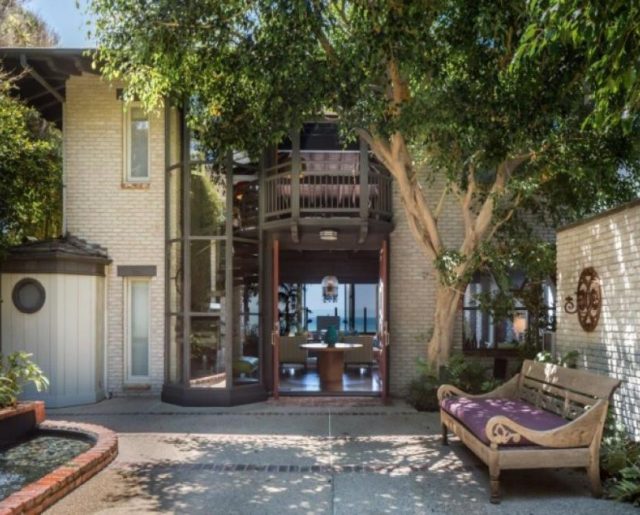 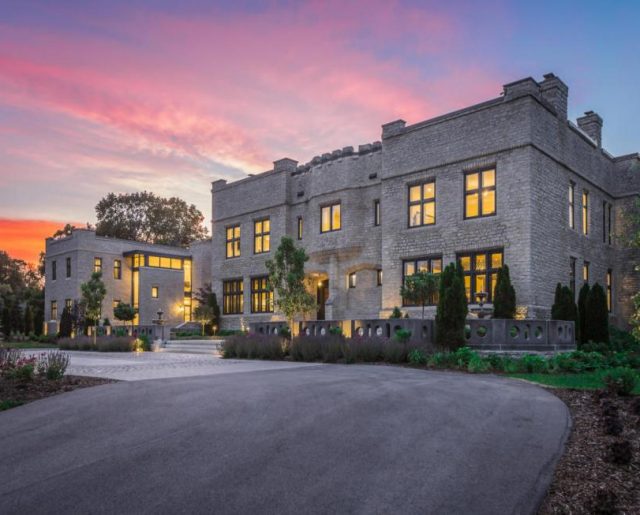