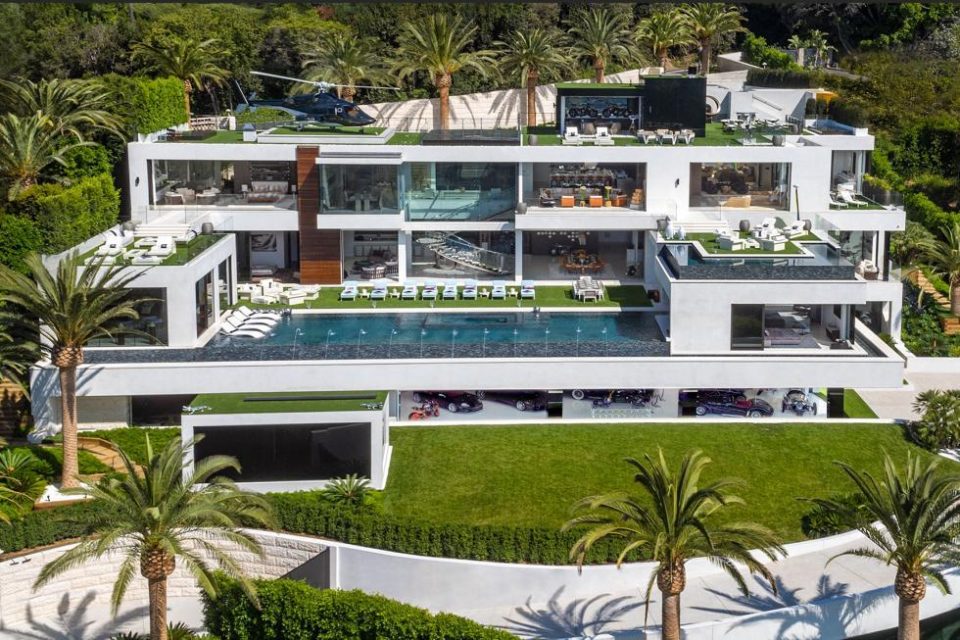 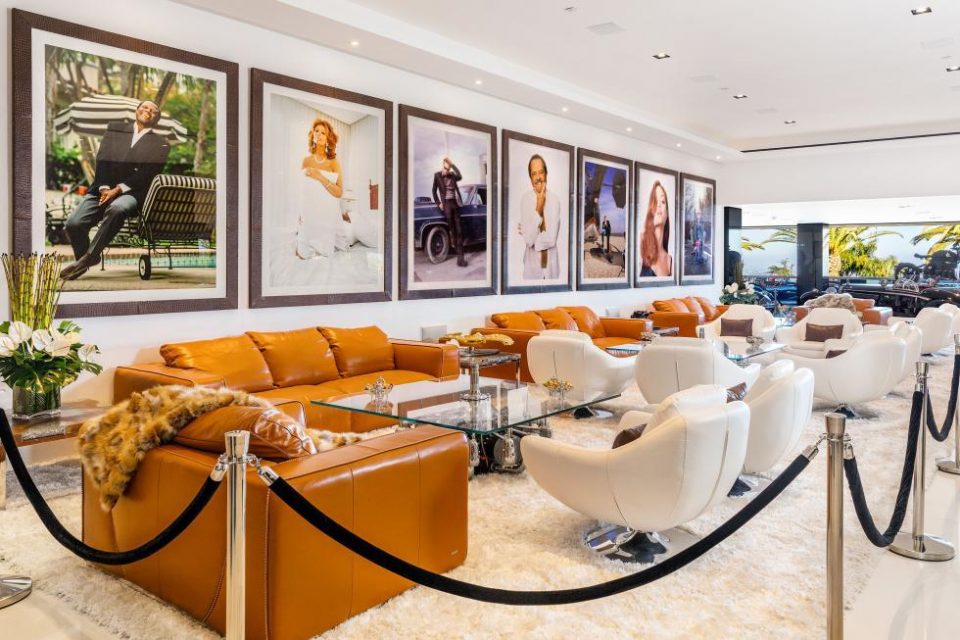 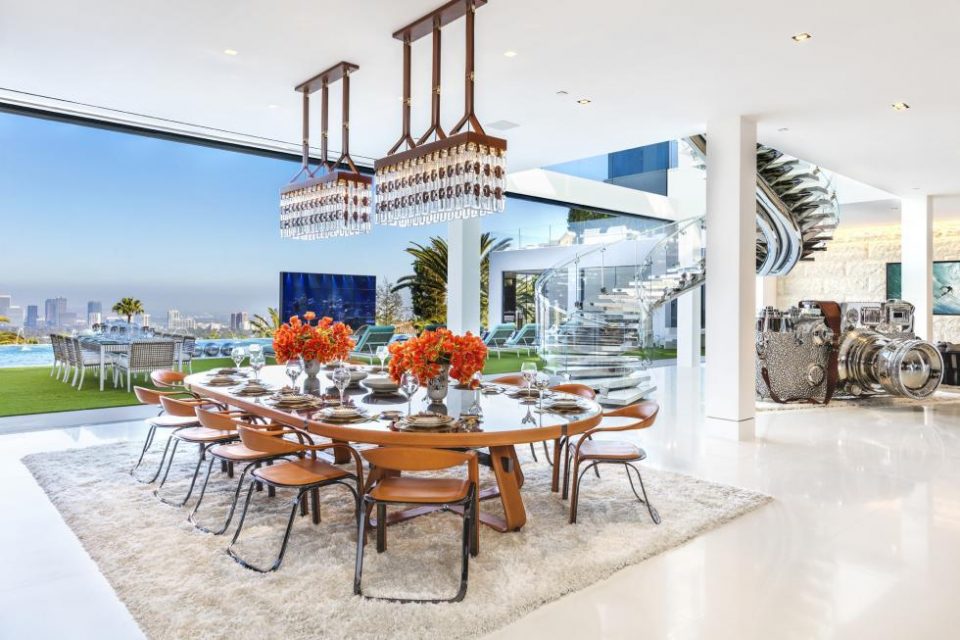 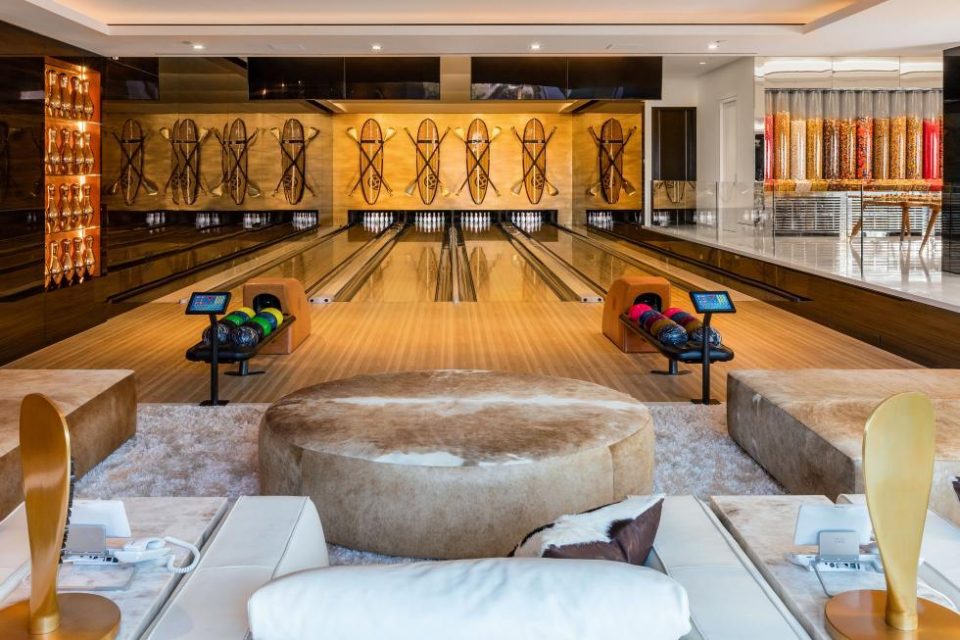 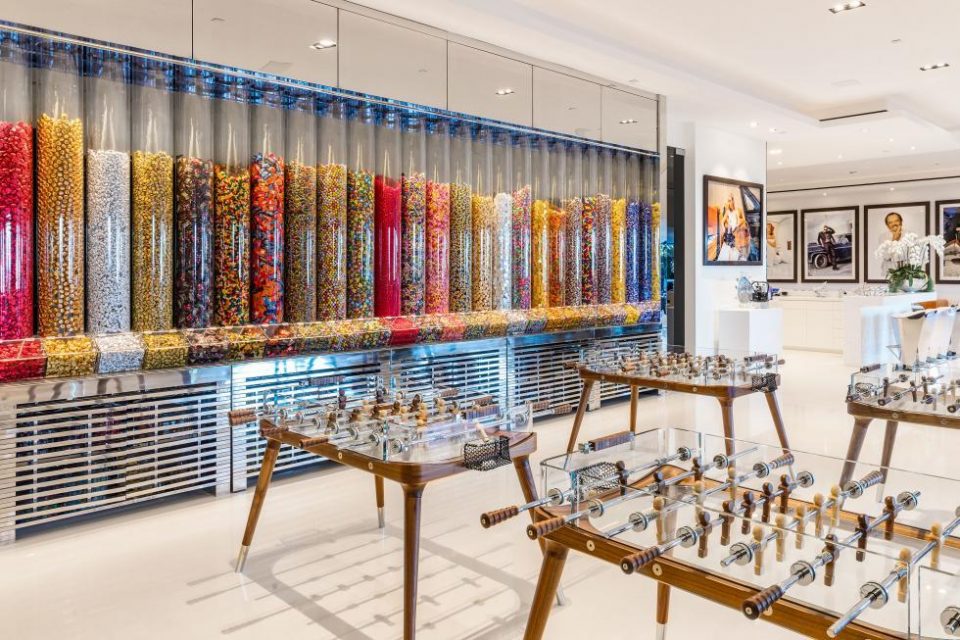 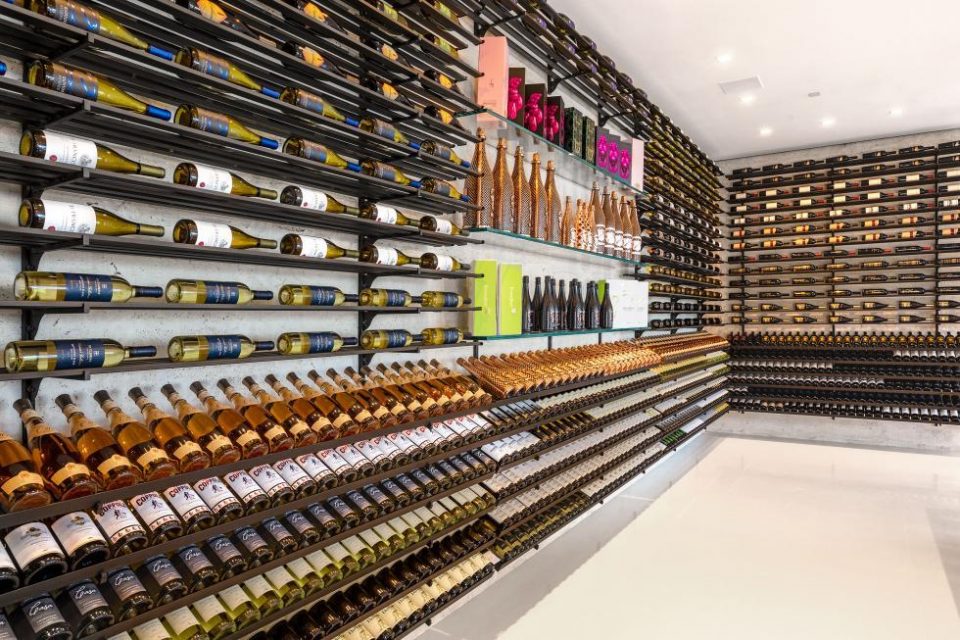 Time to pull out the billionaire’s checkbook! This over-the-top supermansion might be a match for the homebody super rich who don’t fancy scooting around to the world’s hot spots via their private jets or mega yachts to jump from party to party. It already has world-class entertainment just inside its doors. Two years ago, this mansion floated in rarified air as the country’s most expensive home at $250 million. It was a shocking listing both in price and amenities. Though no longer the most expensive with an overall price drop of $100 million, it still comes stocked with every high-end piece of decor, art, automobiles, staff and amenity possible. Newly priced at $150 million.

"This home was curated for the ultimate billionaire who wants the best of everything that exists in life," said developer Bruce Makowsky when he put the turnkey Bel Air giga mansion on the market for the first time in early 2017. It was lauded to be the 21st century’s answer to a new housing niche in the luxury market where the new owner would only have to bring his toothbrush and a bathing suit - or not - to begin living the dream. Everything else was supplied: furnishings, walls and niches filled with curated art, a $30 million collection of exotic cars and motorcycles, two fully-stocked champagne-and-wine cellars, the most advanced home-tech system in the world, two alligator-upholstered elevators and, to sweeten the pie just a little more, . . a massive candy wall in the game room with help-yourself glass cylinders of every favorite. . . and let’s not forget the helicopter! But that’s not all. For two years from the onset of ownership, the developer supplies a personal chef, a masseuse and five other full-time employees who live on site in a separate staff wing and whose salaries have been paid.

Awash with every conceivable amenity for comfortable living and entertaining, the 38,000-square-foot manse has two master suites, ten large VIP guest suites, 21 luxury baths, three gourmet kitchens, five bars, a massage studio and wellness spa and a state-of-the-art fitness center. Makowsky studied land from the ground and air until he found the perfect spot in the hills of Bel Air with a 270-degree view reaching from the San Gabriel Mountains to the Pacific Ocean beaches of Malibu. From all levels of the house and from the glass-tiled pool and wide terraces, the views are big - from the mountains all the way to the ocean.

It’s the second chance for the next round of billionaires to get in line for an opportunity to snare this luxurious and edgy new mansion that comes fully staffed and a garage filled to the brim with glamorous cars and neighbors like Rod Stewart and Steve Martin. Newly priced at $150 million after a dramatic overall $100 million price cut. Co-listing agents are Rayni Williams and Branden Williams of Hilton & Hyland, Beverly Hills and Shawn Elliott of Nest Seekers International, Beverly Hills. 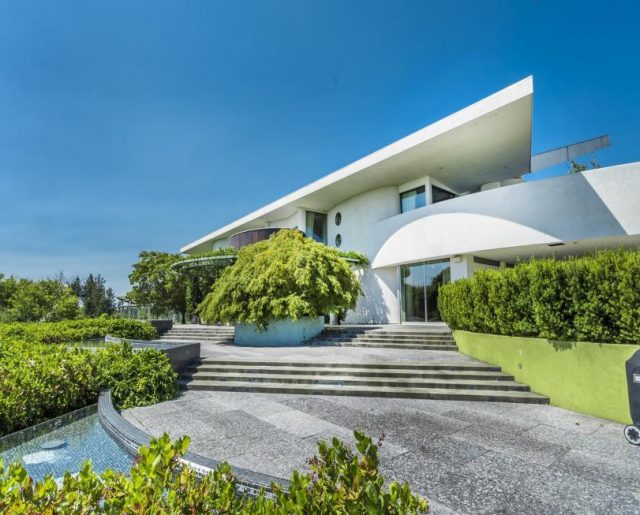