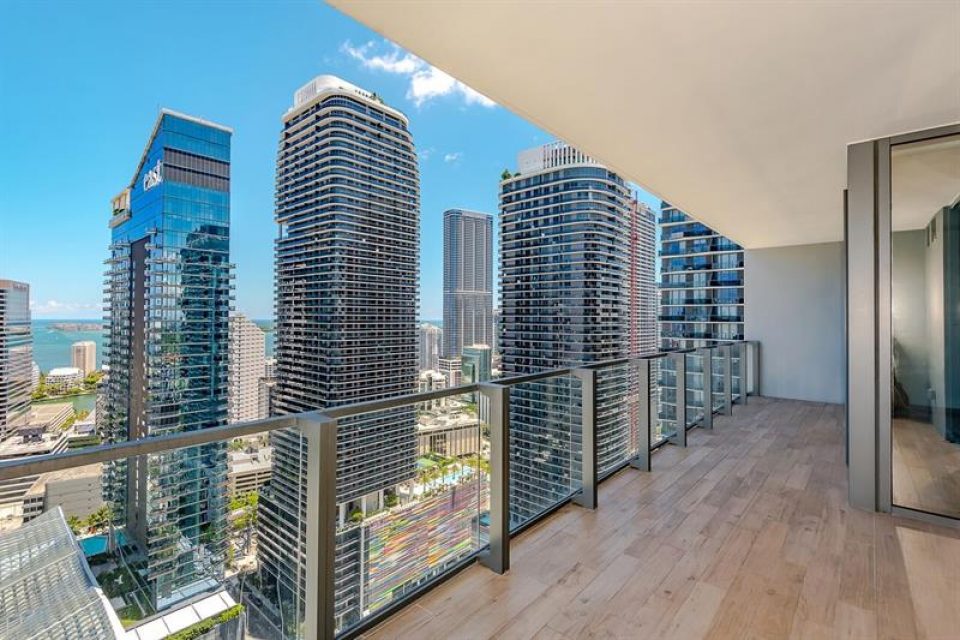 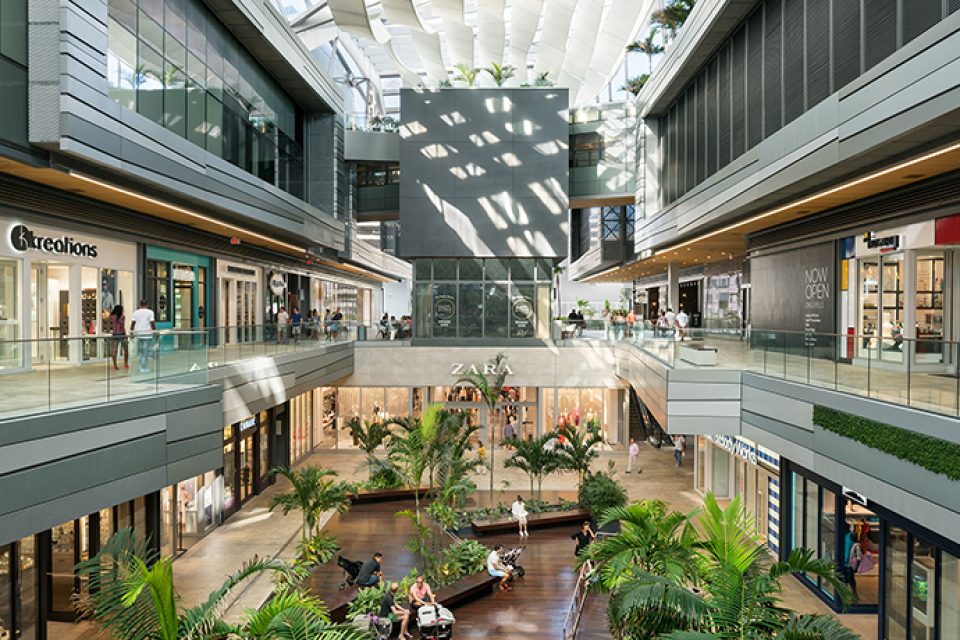 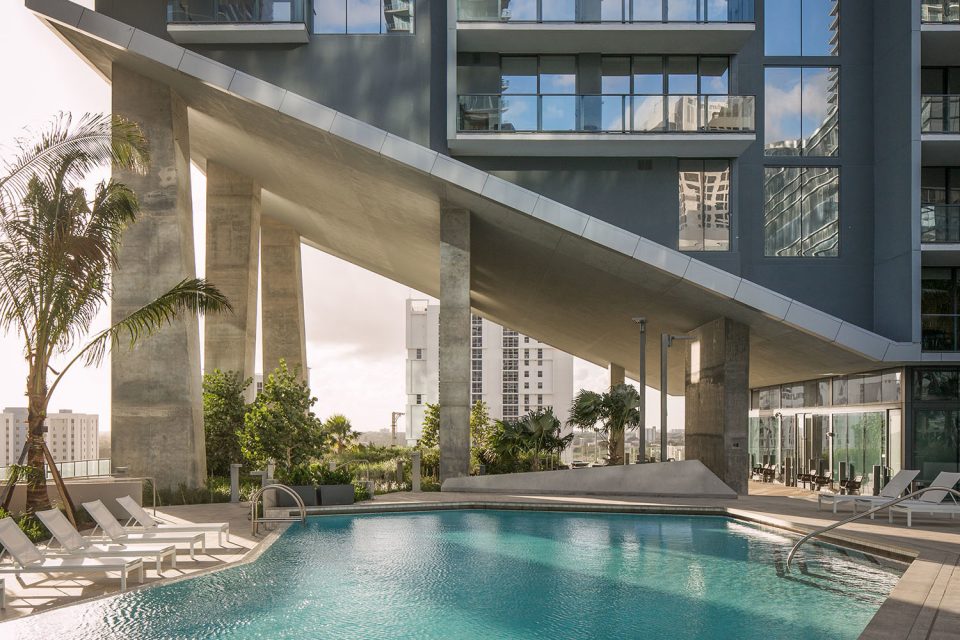 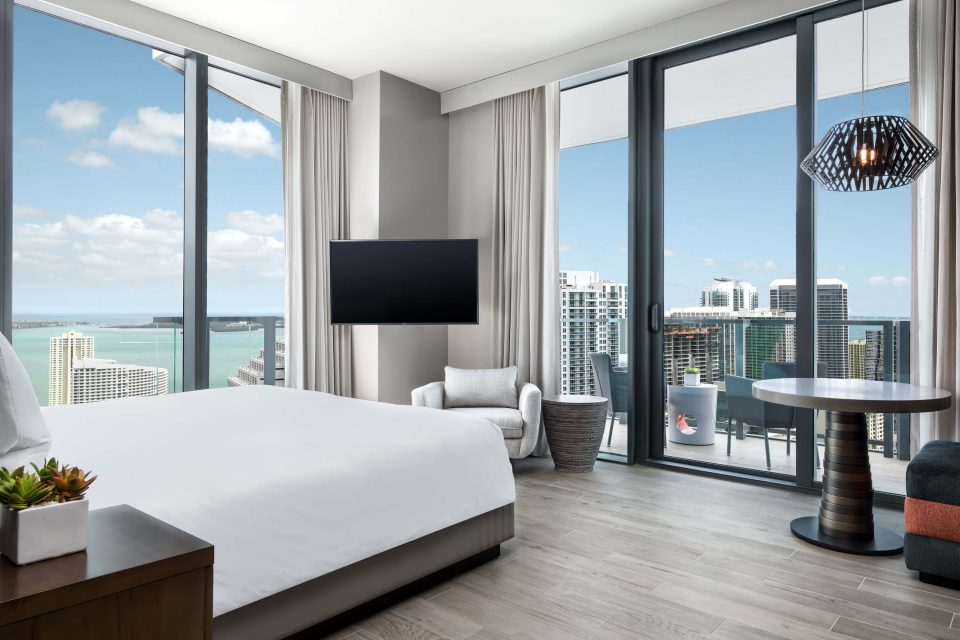 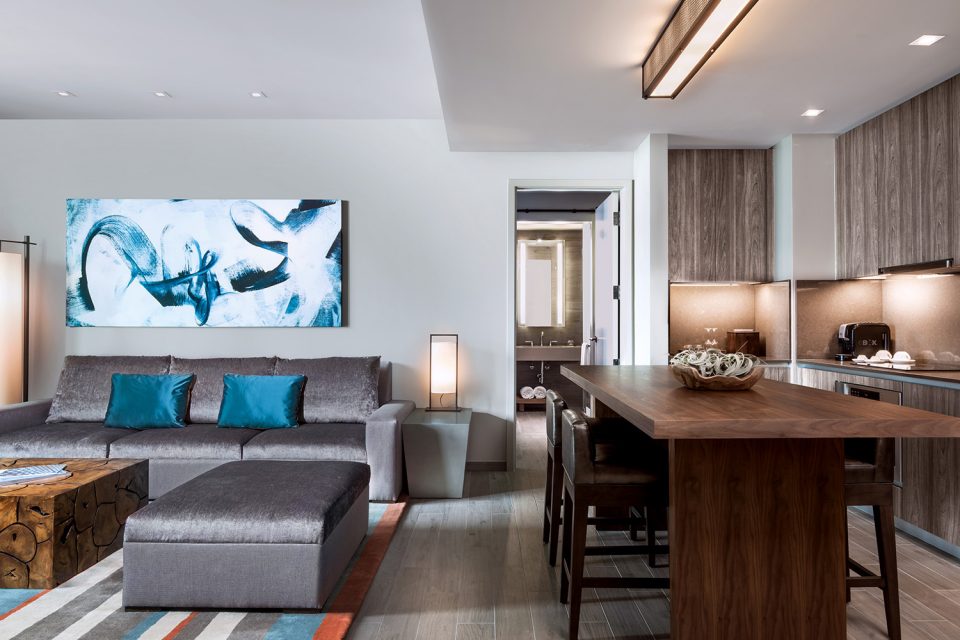 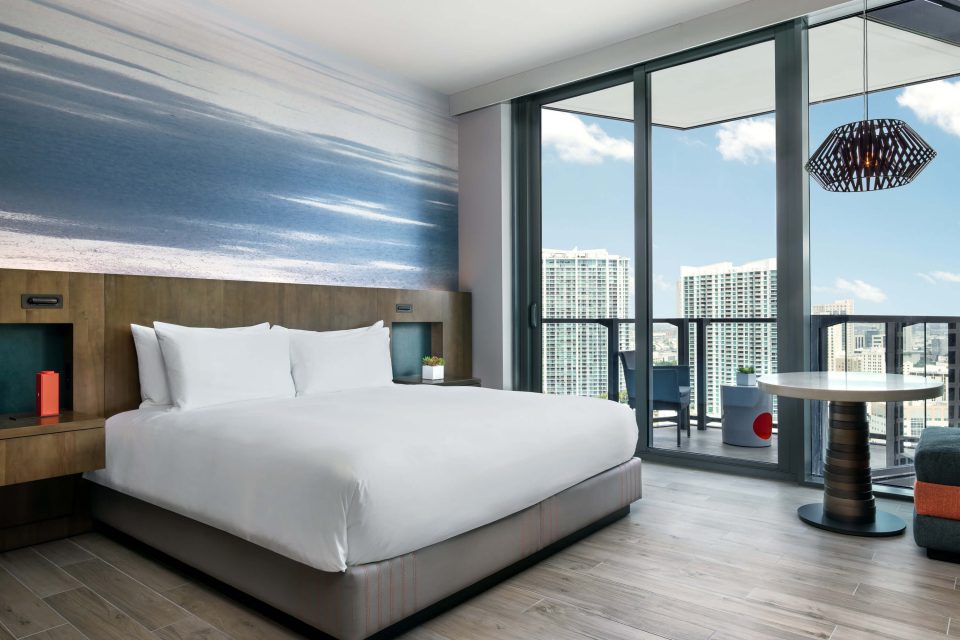 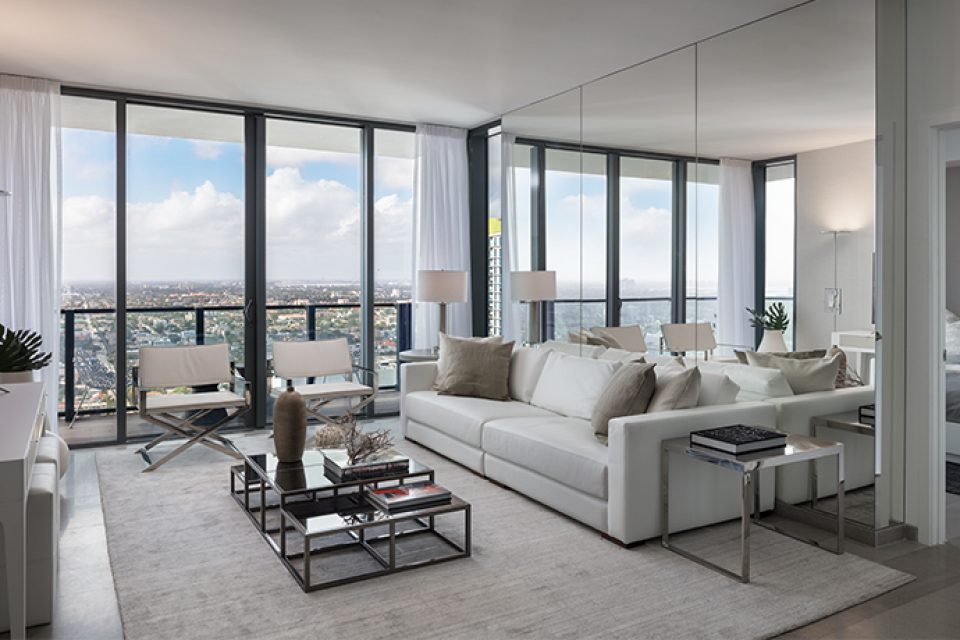 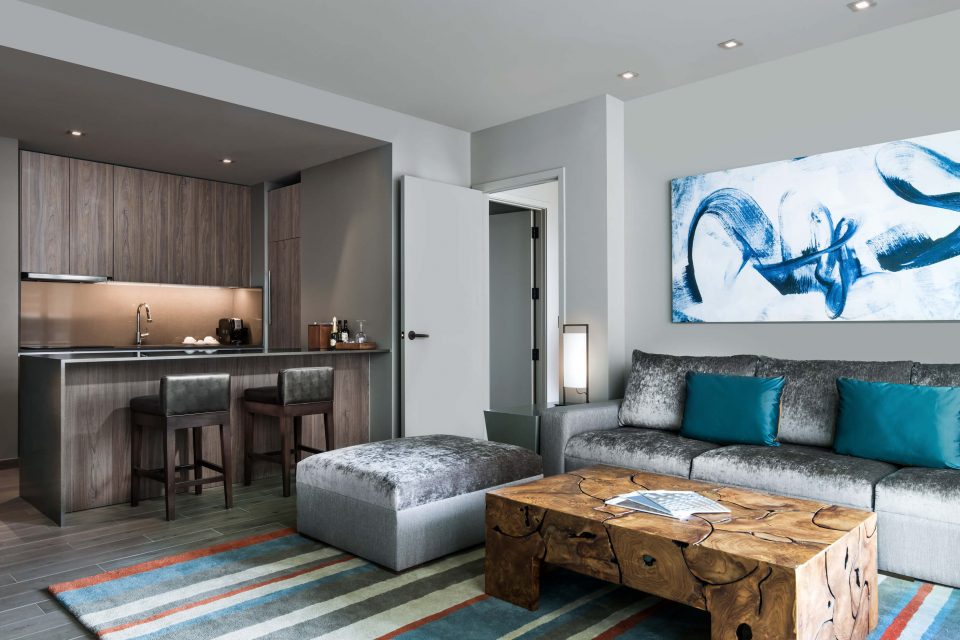 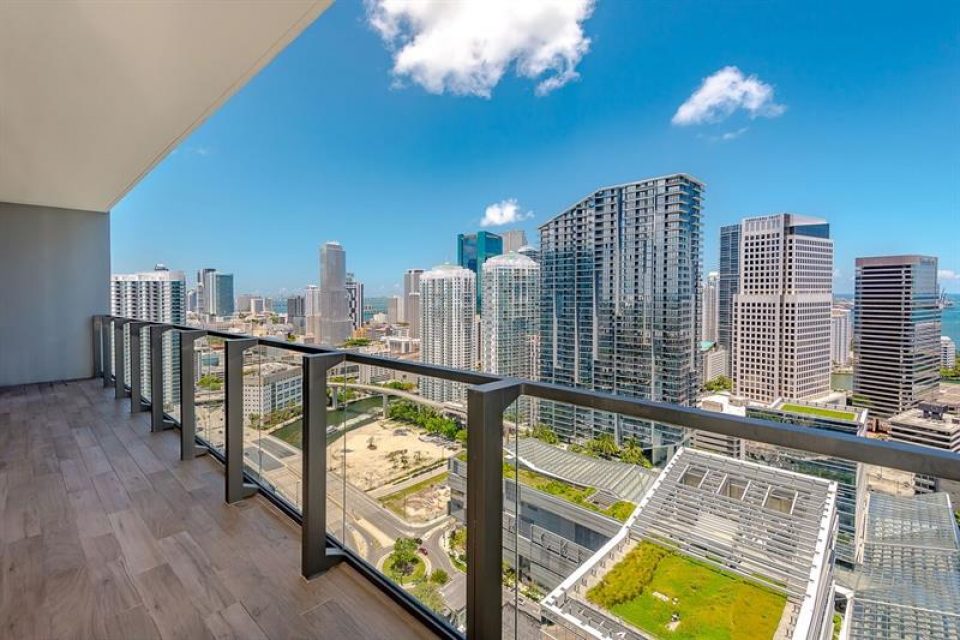 Urban residences for those who cross continents the way others cross the streets, Reach Brickell City Centre welcomes the explorers, adventurers, fashion-grabbers, culturally curious and independent spirits in search of adventure, meaning and sometimes a bit of frivolity.

Like the cosmopolitan spirit it celebrates, Reach Brickell City Centre has a dynamic edge, capturing this fast-paced, kaleidoscopic city in a grand scale. It conveys a savvy assurance that says “Yes, this is the place to be, in a city like no other.” Set to raise expectations for urban living through design-driven authenticity, Reach Brickell City Centre is the definitive punctuation on the bold statement that is Miami. 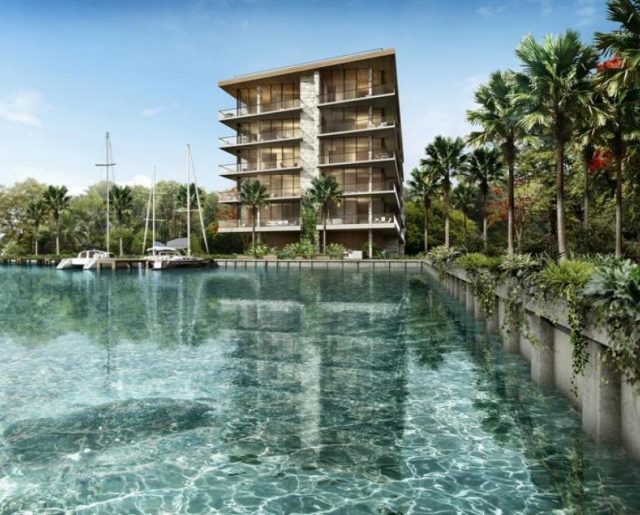